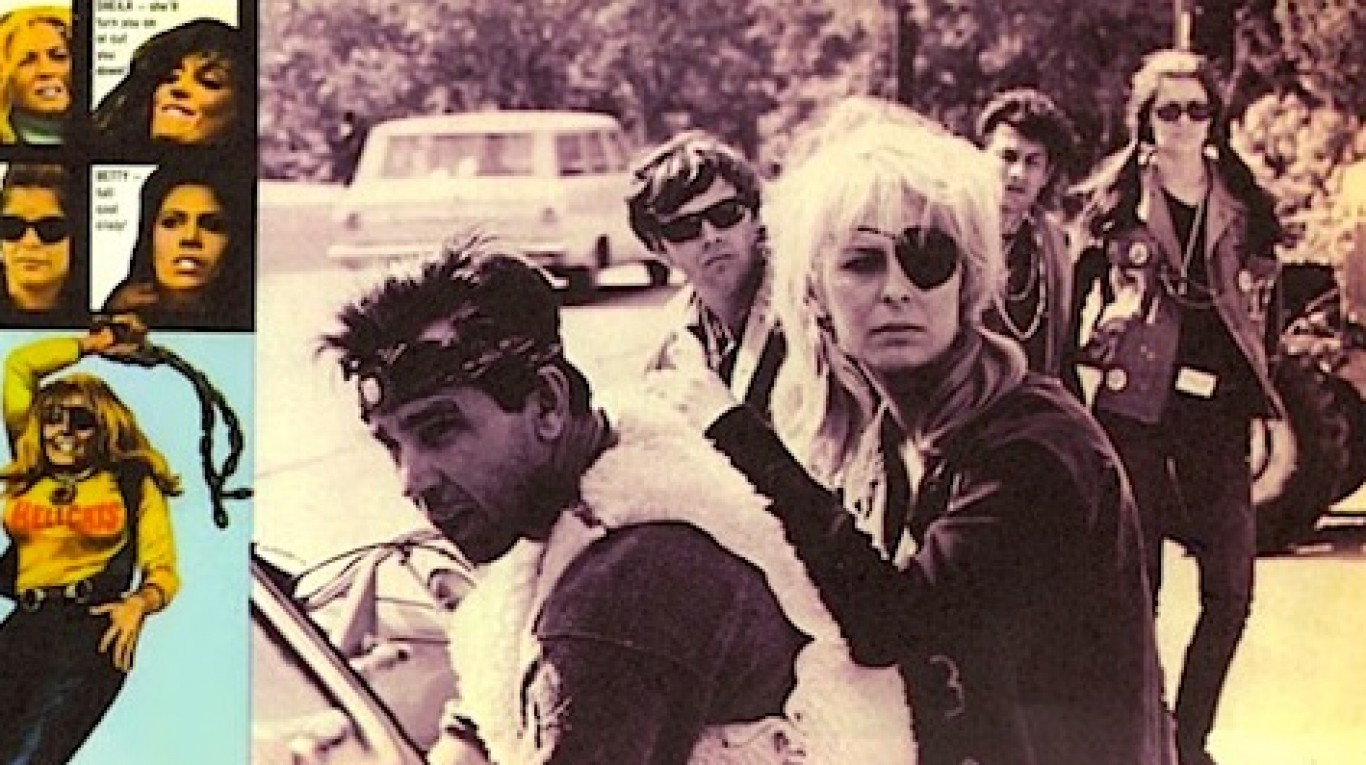 Biker films were a staple in the 1960s, but this one failed to rev up the box office. A returning Army veteran infiltrates a narcotic-smuggling female biker gang to find his brother’s killer. He’s aided in this endeavor by his dead brother’s girlfriend. 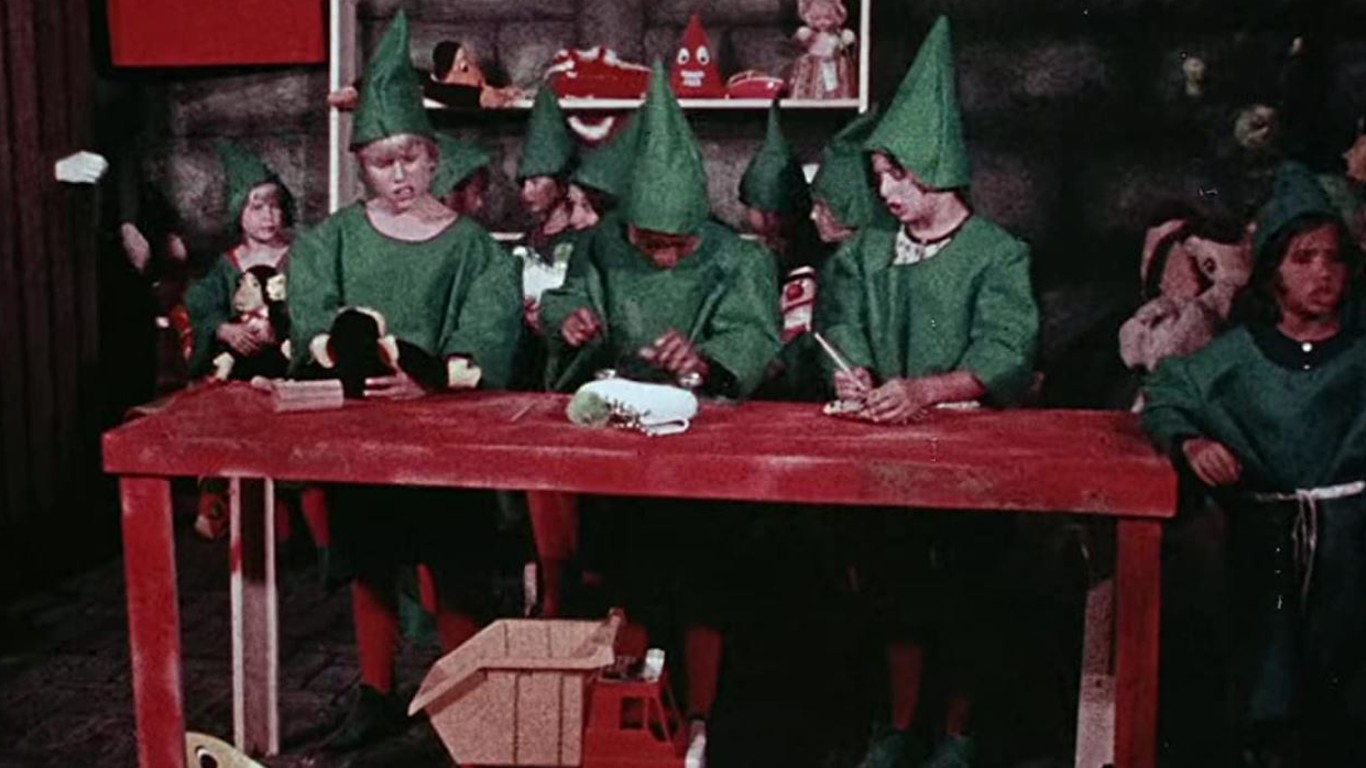 In this musical fantasy, Santa enlists a group of children to free his sleigh from the Florida sand — adding up to a rare holiday film that failed to get audiences into the Christmas spirit. 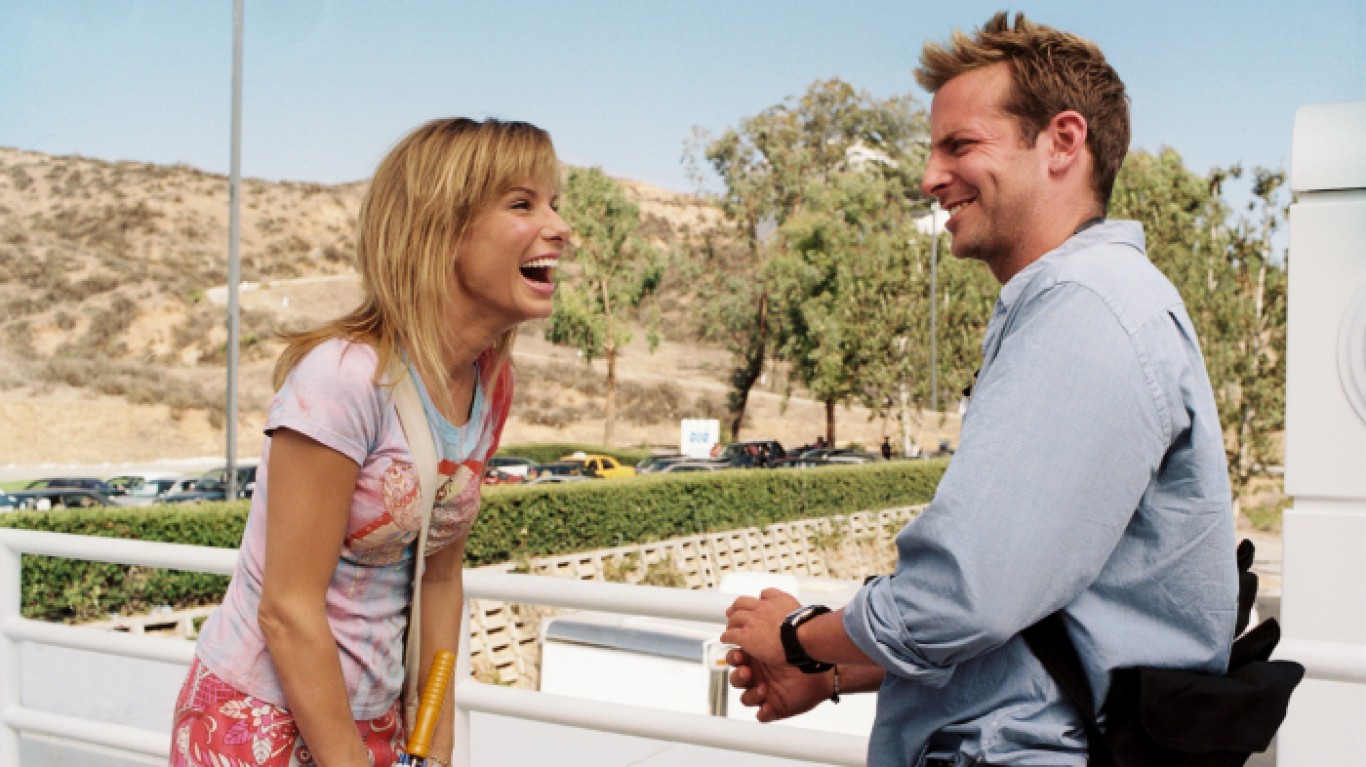 24/7 Tempo
The 20 Worst Romantic Movies Ever Made 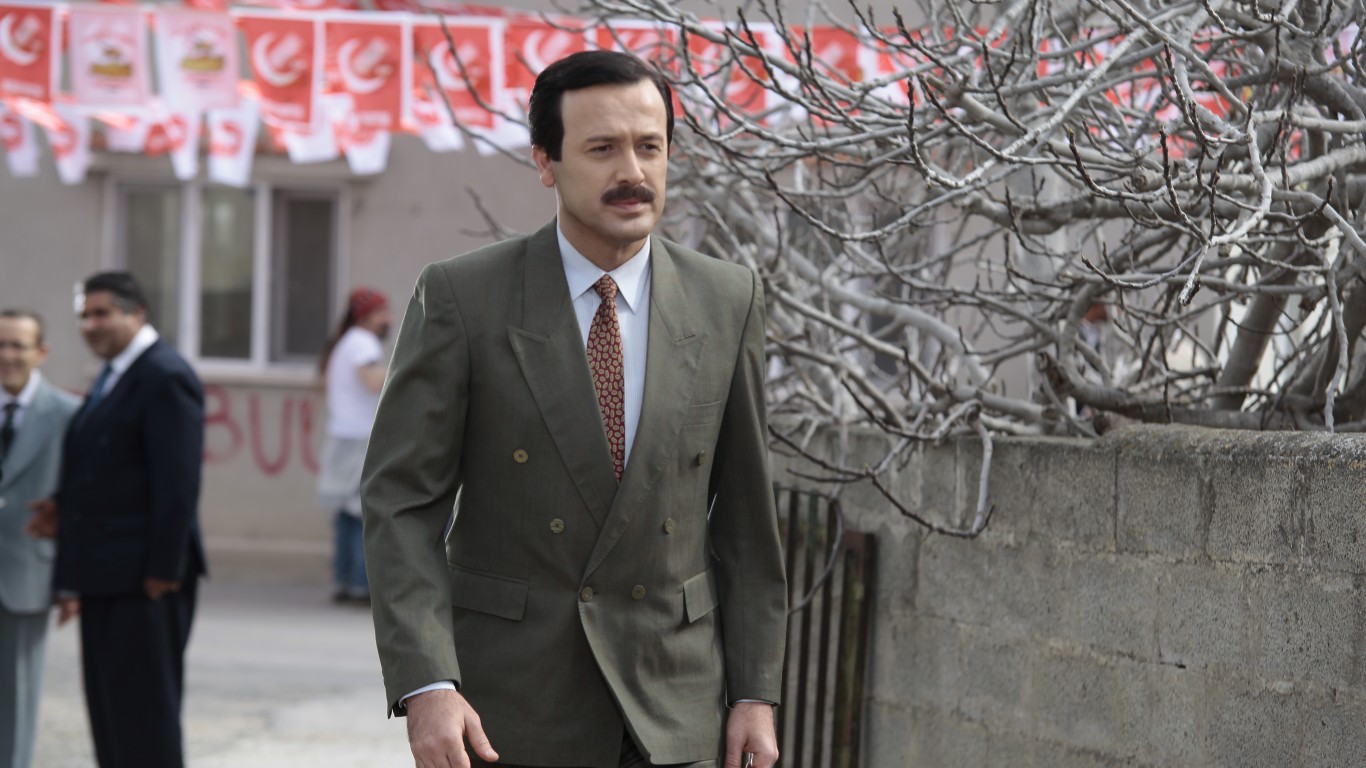 This biographical film portrays the early life of Turkish president Recep Tayyip Erdoğan (“Reis” is Turkish for “Chief”). It covers his time as mayor of Istanbul from 1994 to 1998 and his brief imprisonment in 1999. The film has no apparent purpose except to burnish strongman Erdoğan’s reputation.

By Maria Wood and Douglas A. McIntyre