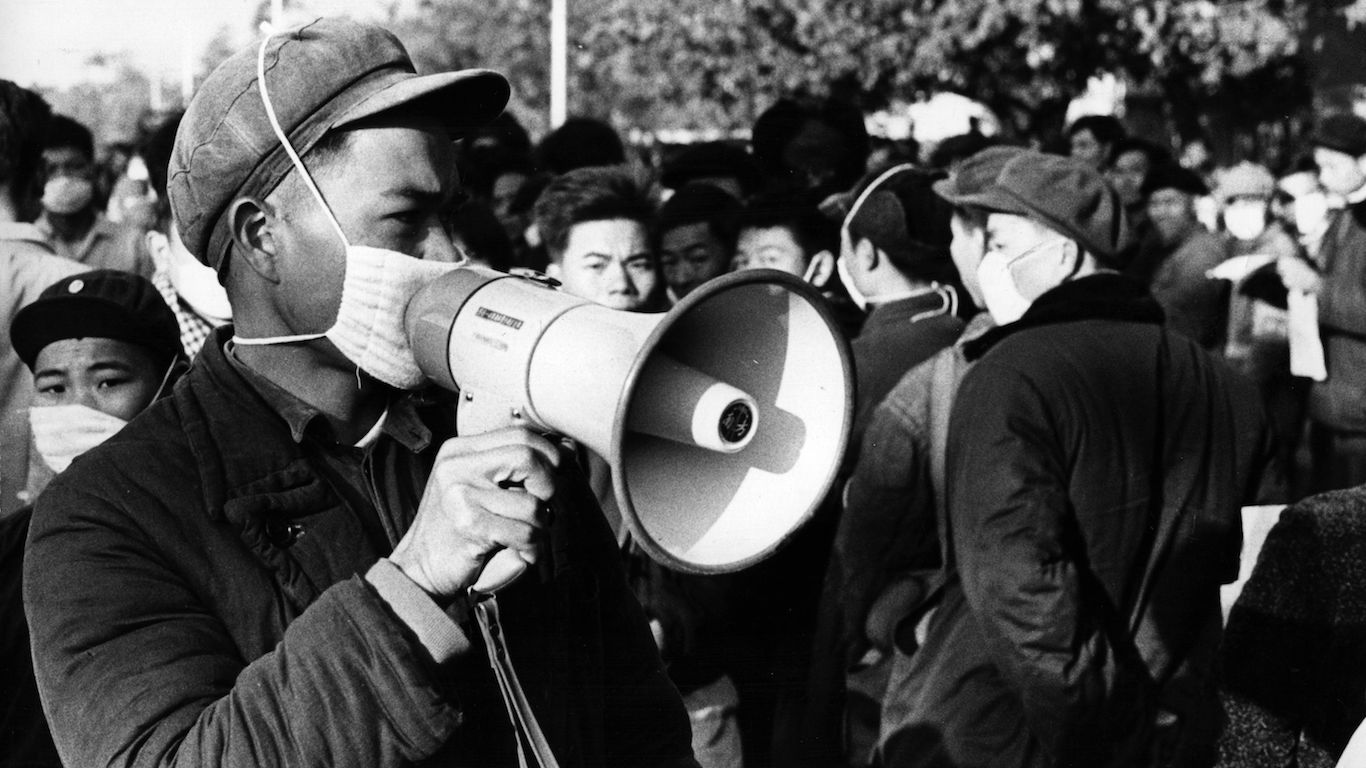 The Hong Kong flu was caused by an H3N2 influenza virus that spread to other continents in 1968. It is still in circulation. The severity of the flu varied by region. It affected few people in Japan but was more widespread in the United States. The most susceptible groups, babies and older people, died at higher rates. A vaccine created to fight the virus became available only after the flu had peaked. Influenza is a contagious respiratory illness caused by influenza viruses. 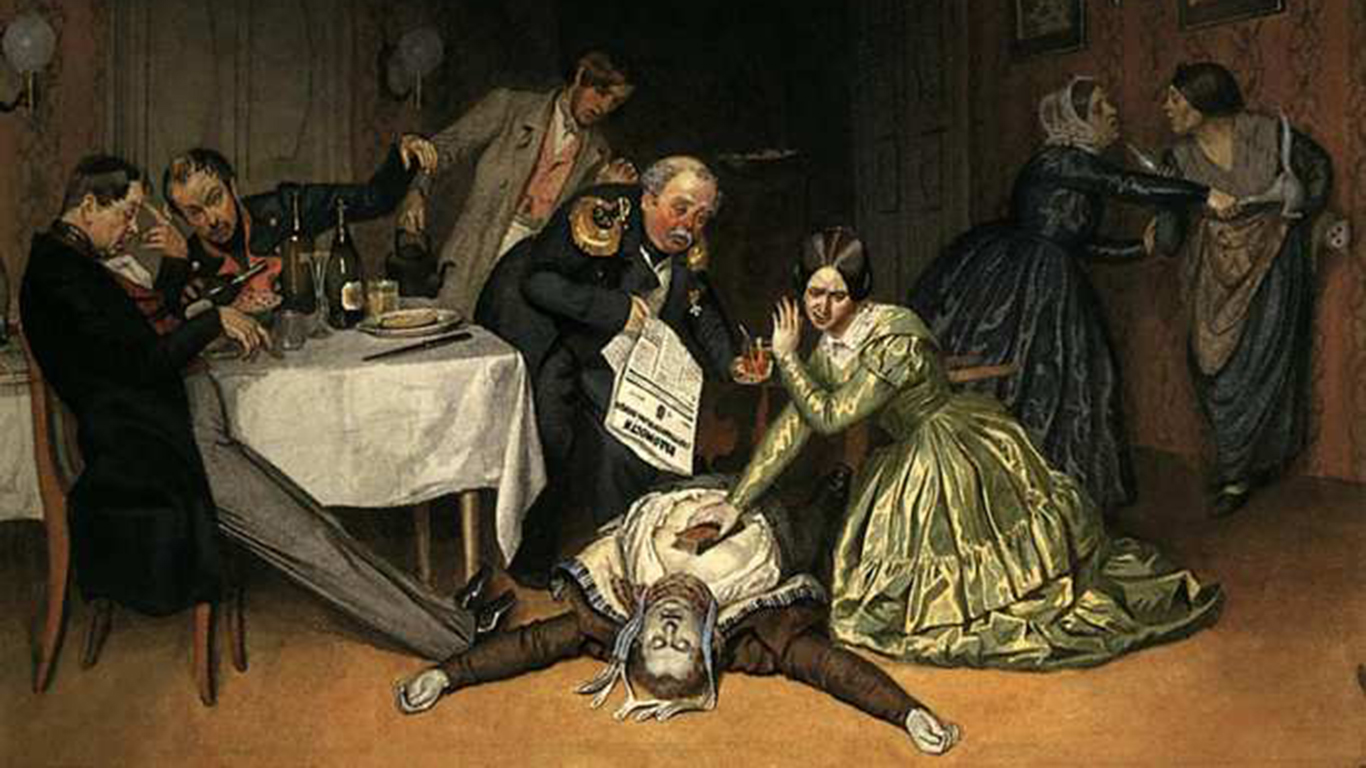 England was in the grip of the pandemic — which originated in India and spread to many continents — when physician John Snow, one of the fathers of modern epidemiology, conducted the research that would eventually lead to the conclusion that cholera is waterborne. He also traced a local cholera outbreak in a London street to a specific water pump. Cholera is a diarrheal illness caused by an infection of the intestine by the bacterium vibrio cholerae and can lead to dehydration and death if left untreated. 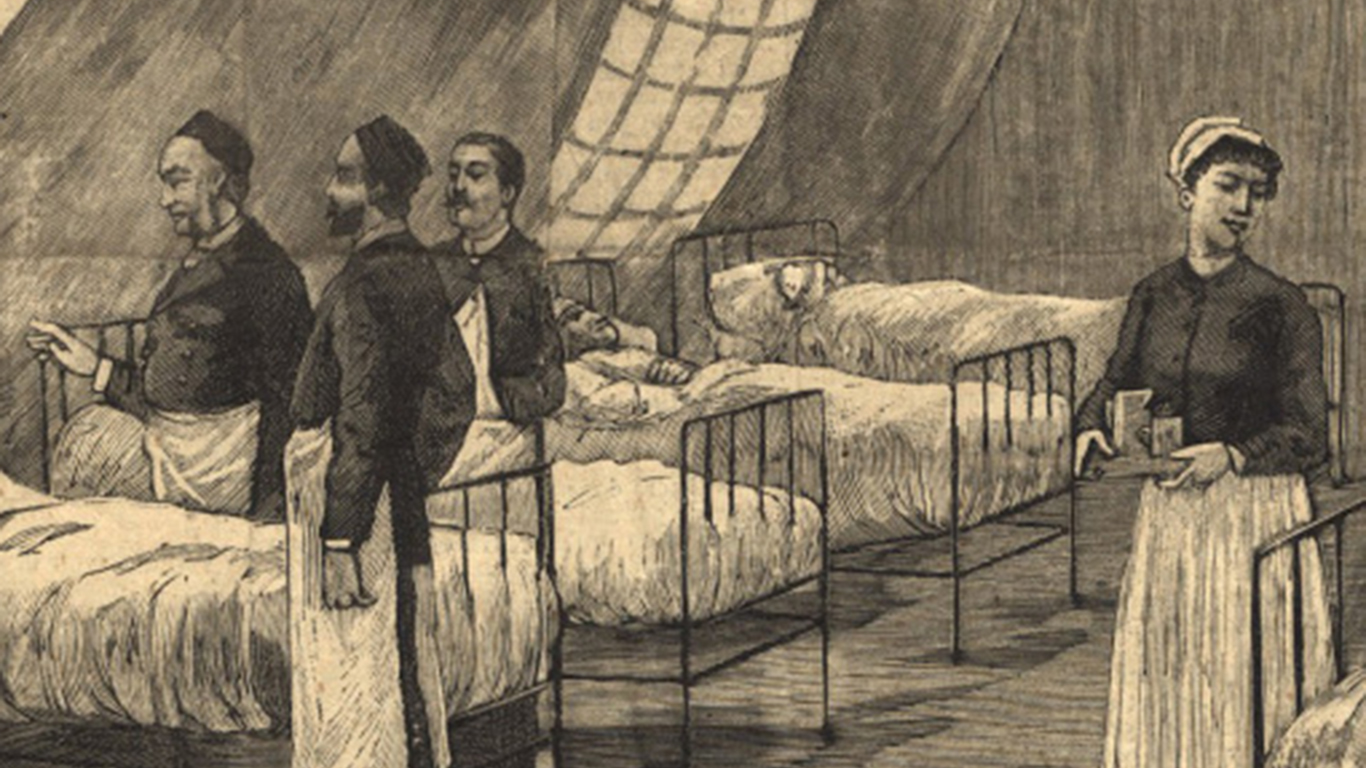 The Russian flu outbreak in the 19th century is noteworthy because it was the first major epidemic to strike Europe after railroads were laid down. In 1889, there were already more than 125,000 miles of rail lines connecting European cities, allowing for easier spread of disease. 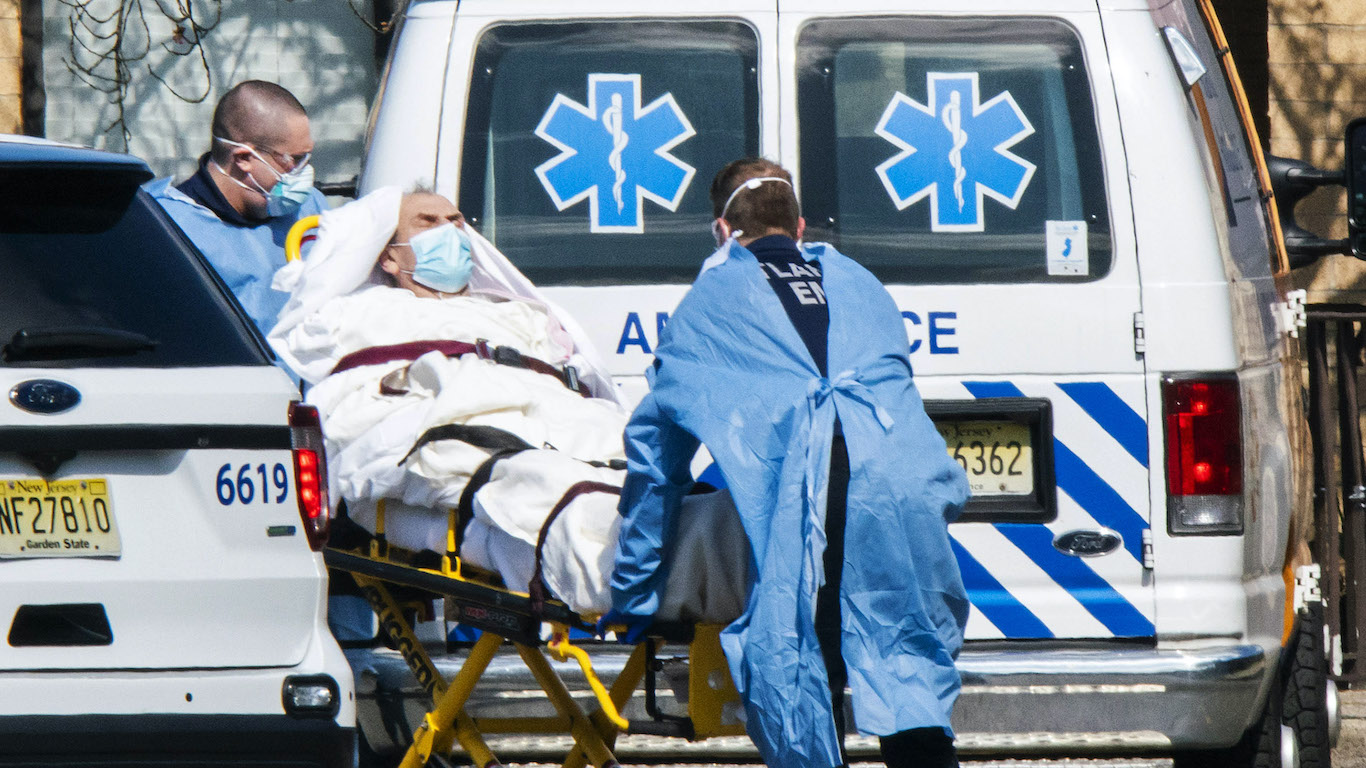 The severe acute respiratory syndrome coronavirus 2 (SARS-CoV-2), has infected more than 40.1 million people worldwide. In the almost 11 months since it was first detected in early December 2019 in Wuhan, China, COVID-19, the disease the novel coronavirus causes, has killed over 1.1 million people worldwide. According to some estimates, by June 2021, about 250 million people may be infected and over 1.7 million may die. Several pharmaceutical companies have been working on a vaccine, but according to experts, though a vaccine may be approved sooner, it will likely not be available to the general public before next summer. A vaccine must reduce the risk of infection by at least 50% to be considered for Food and Drug Administration emergency authorization. 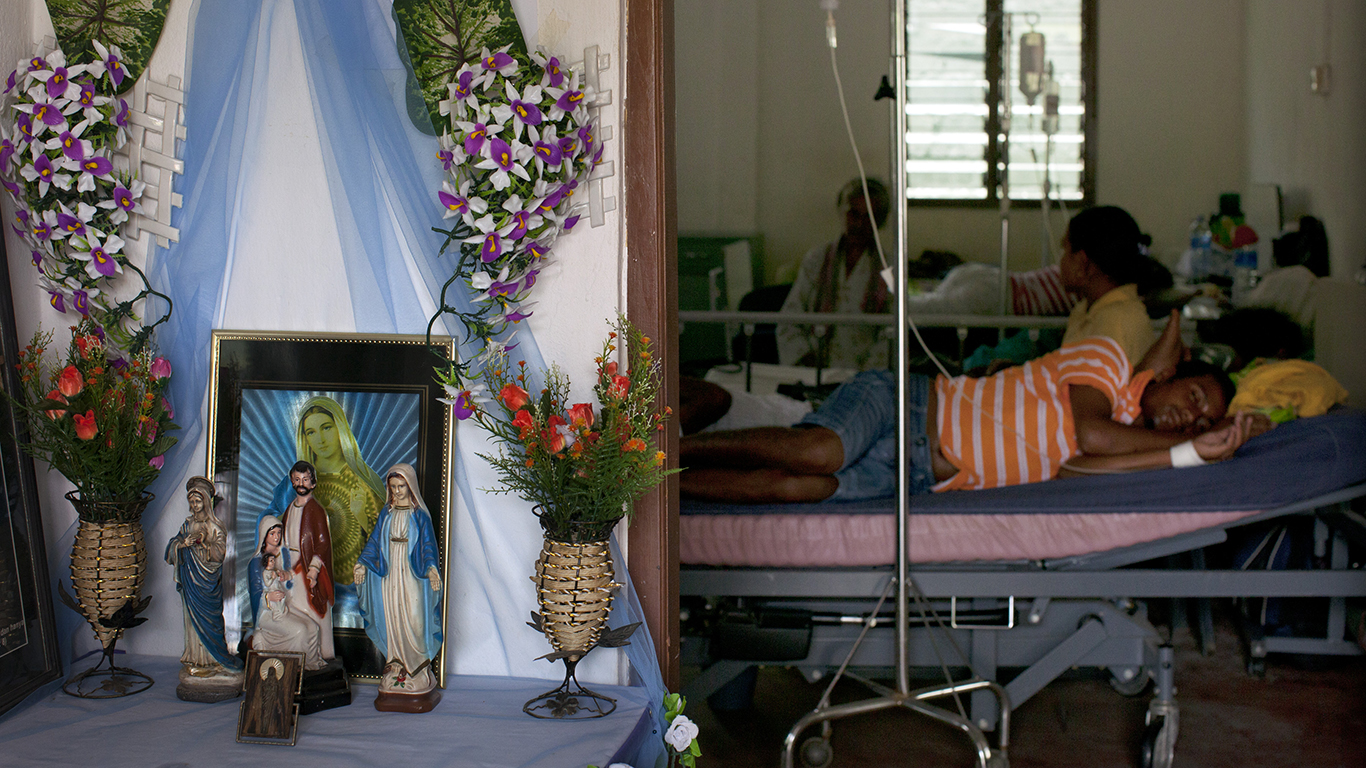 Tuberculosis, an infectious bacterial disease, killed 1.3 million people worldwide in 2012. The disease infects one-third of the world’s population. In the United States, there has been greater success in controlling the disease. Only 3.2% of the American population is estimated to have tuberculosis. According to the National Institutes of Health, there are only 11,000 cases per year of tuberculosis in the United States. 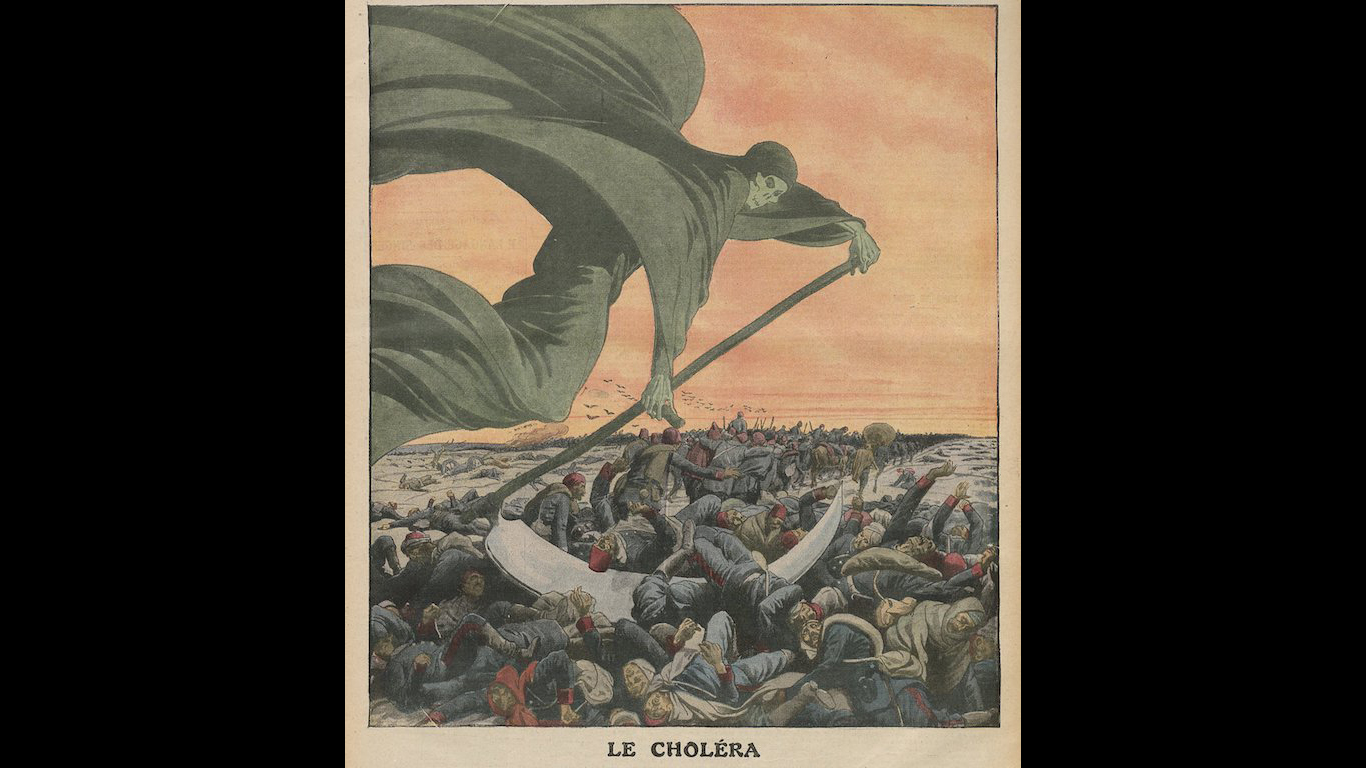 The sixth cholera pandemic began at the end of the 19th century in the Indian province of Bengal and killed more than 800,000 in India before moving to the Middle East, northern Africa, Russia, and parts of Europe.