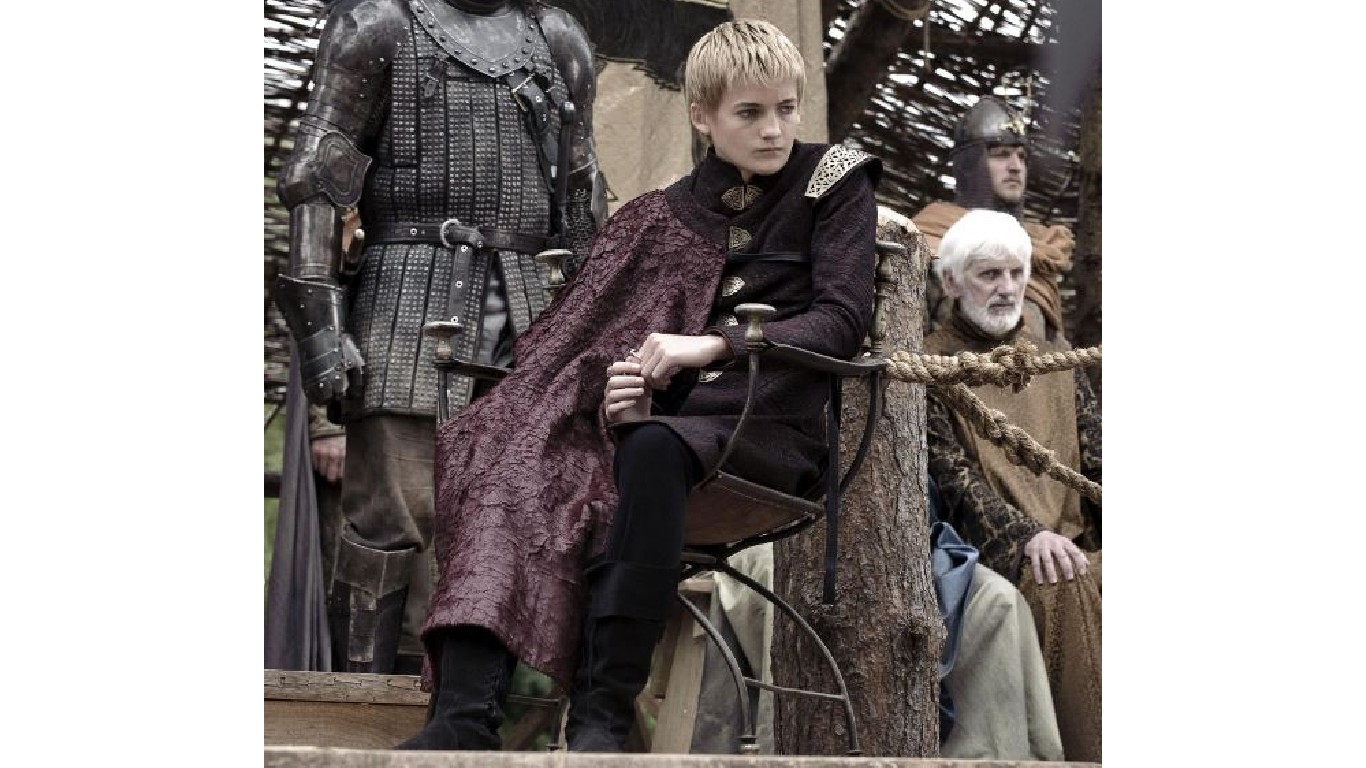 Joffrey Baratheon (Jack Gleeson) is a TV villain that audiences love to hate. Baratheon, who develops into a cruel tyrant, is revealed to be the product of an incestious relationship between his mother, Cersei Lannister, and Cersei’s brother Jamie. Baratheon has a penchant for torture and murder, committing ever-increasingly disturbing acts throughout seasons one through four of “Game of Thrones.” 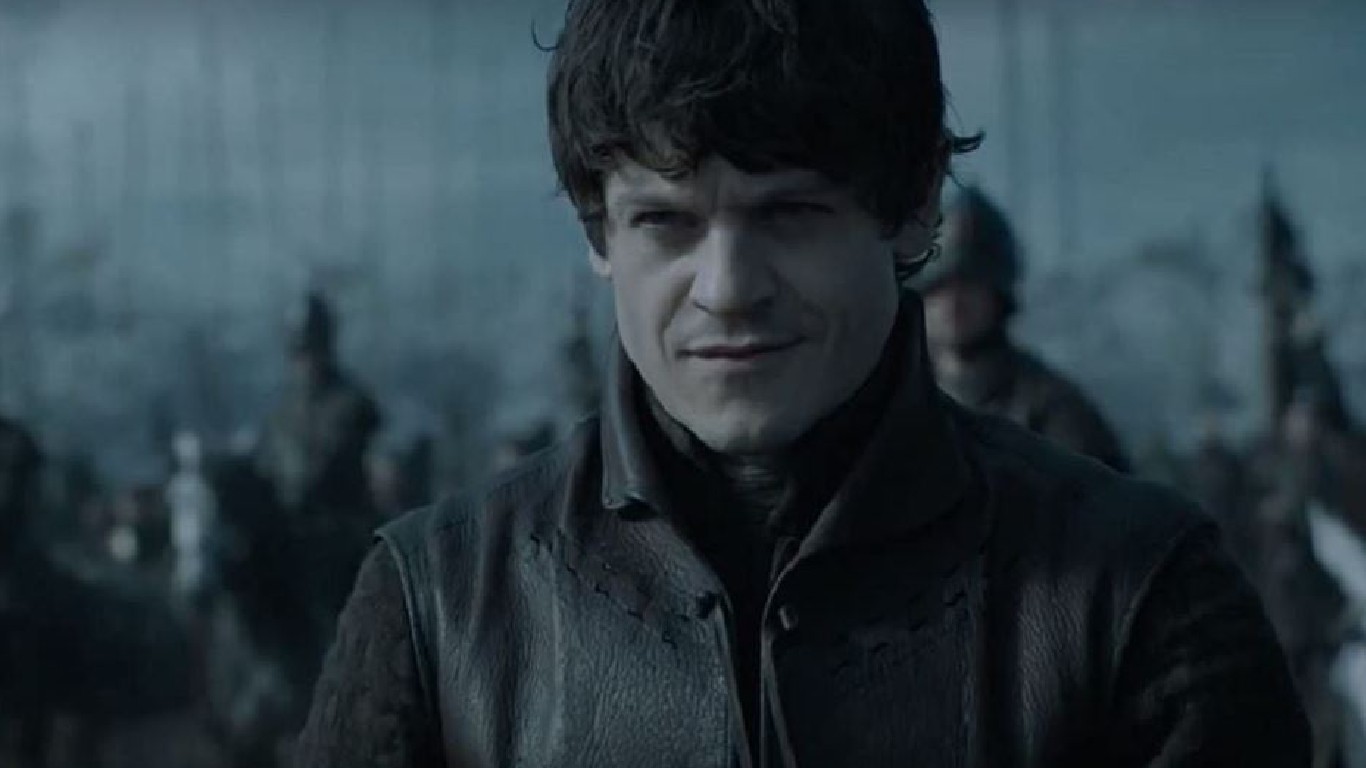 One of the more horrific TV villains, Ramsay Bolton (Iwan Rheon) commits atrocious acts throughout seasons four, five and six of Game of Thrones. Rheon’s performance as Bolton is chilling, leaving the audience to wonder what disturbing act will be committed by Ramsay Bolton next. He tortures two long-standing characters on the show, Sansa Stark (Sophie Turner) and Theon Greyjoy (Alfie Allen). 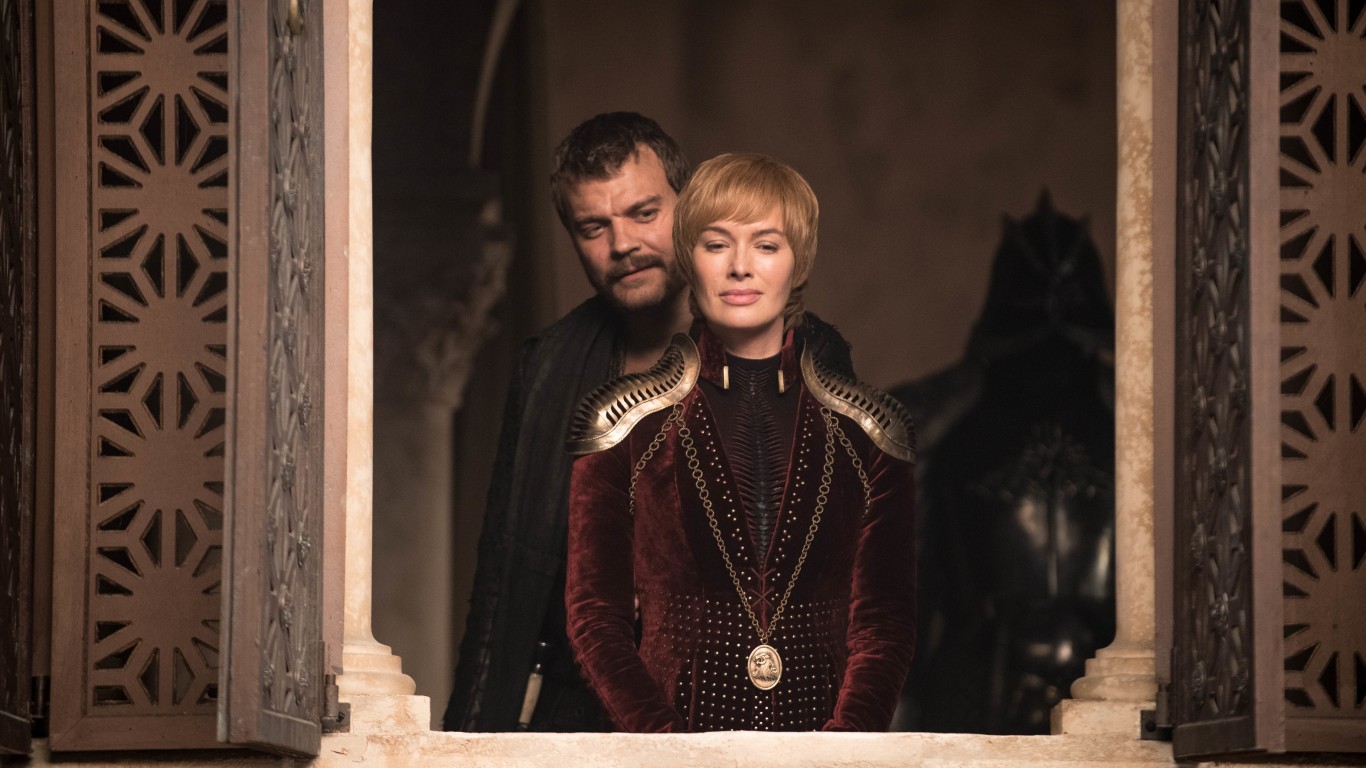 Cersei Lannister (Lena Headey) divided “Game of Thrones” viewers, some beholding her as an impressive, methodical mastermind, while others disliked her adversarial role. Though responsible for the anguish of other beloved characters, Cersei Lannister garnered sympathy during her mortifying treatment by the High Sparrow (Jonathan Pryce). Headey’s performance earned her dozens of award nominations and several awards. 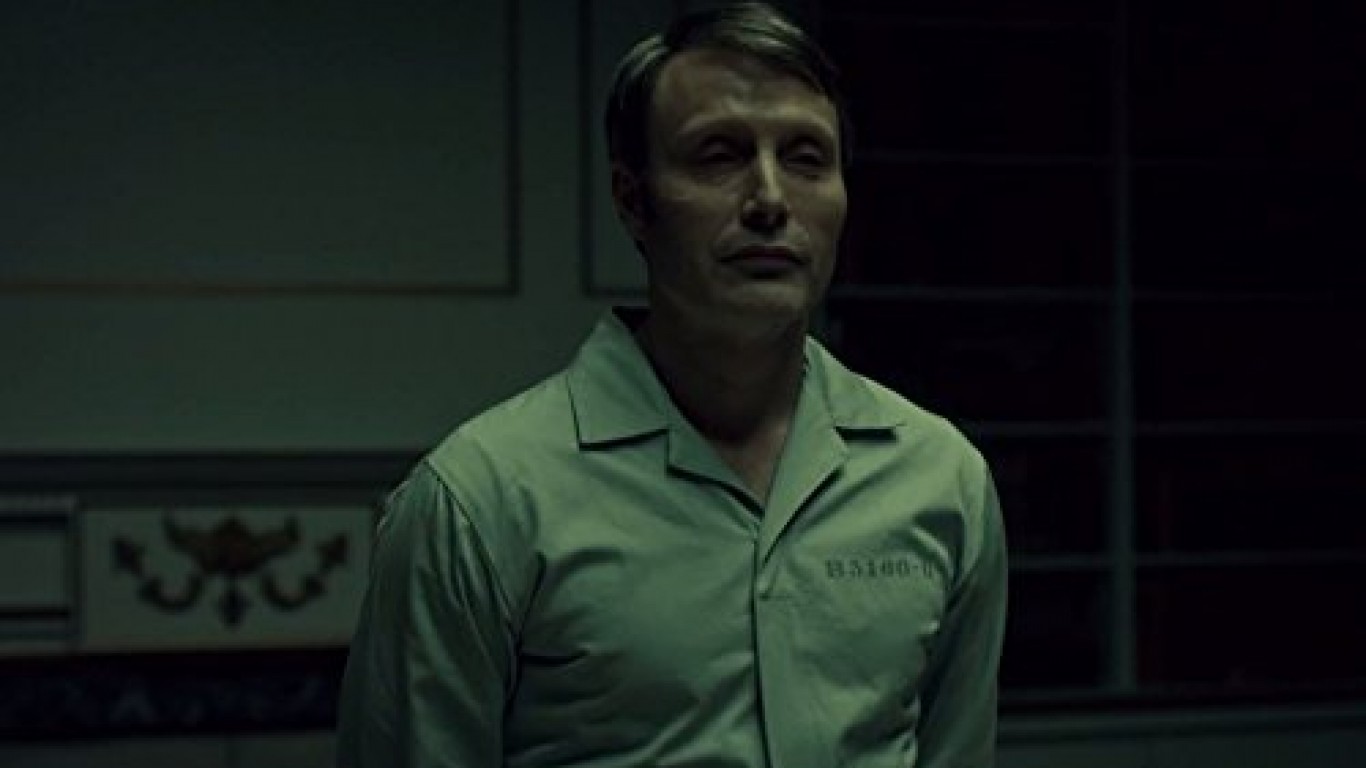 In an attempt to catch serial killers, criminal profiler Will Graham (Hugh Dancy) teams up with Dr. Hannibal Lecter (Mads Mikkelsen), a highly intelligent psychiatrist whose expertise is in psychopaths. Lecter is secretly a serial killer himself. Lecter’s character also demonstrates a moral duality; he shows empathy for certain characters while still committing vicious acts of murder. 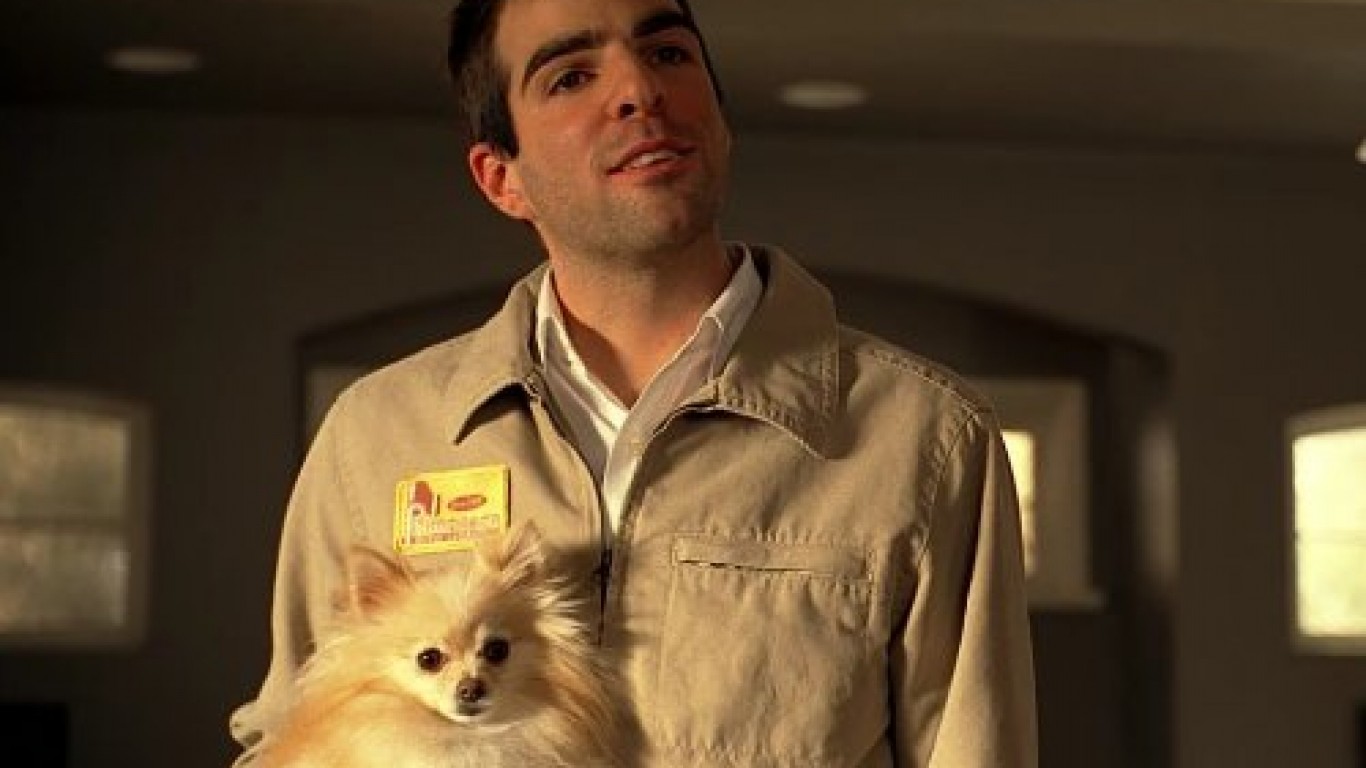 Sylar (Zachary Quinto) is a formidable antagonist in Heroes, a series where average people around the world suddenly gain superpowers. Sylar begins to hunt and kill these superheroes, dissecting their brains in order to gain their powers. Later in the series, Sylar takes part in a redemption arc, leaving viewers with hope that he will change his ways.