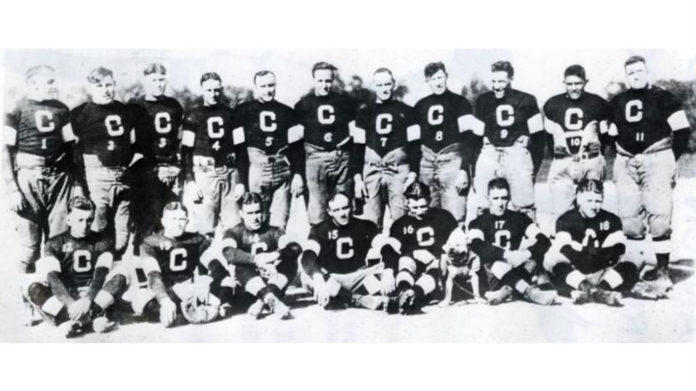 Over the past four decades, professional sports have become more and more lucrative, due in large part to multi-billion dollar TV contracts. Each of the four major sports leagues added several franchises in the past few years as the number of U.S. sports fans continue to grow.