24/7 Tempo
Home Lifestyle The Deadliest Mammals in the World 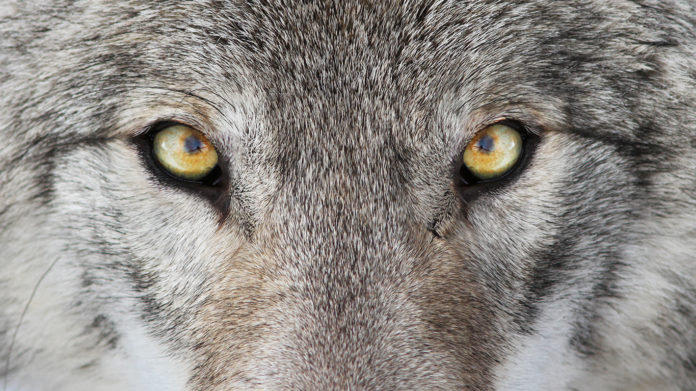 “Lions and tigers and bears, oh my!” As the famous line from “The Wizard of Oz” suggests, there is reason to be afraid of these creatures. They are among the most deadliest mammals on Earth, and some of them are actually in danger of going extinct. They are responsible for hundreds of deaths per year. But when it comes to danger, humans just might be their own worst enemy.

Though humans are one of the world’s deadliest mammals, what should humans be afraid of in the animal kingdom?

Let’s just say that size isn’t always an indication of how deadly an animal can be. Mammals, and some of Hollywood’s most famous predators – crocodiles and sharks – are not the biggest threat to humans. Maybe Dorothy and her friends should have been saying: Snakes and bugs and snails, oh my!

In order to identify 15 of the deadliest mammals in the world, 24/7 Wall St. reviewed scores of studies, academic reports, and news articles that appear in publications such as the Smithsonian.com or the World Wide Fund of Nature (WWF) about the habits and traits of mammals that come in contact with people. For the purposes of this articles, deadly and dangerous mammals are considered those that attack humans.

Mammals are warm-blooded higher vertebrates that nourish their young with milk and have the skin usually more or less covered with hair or fur.