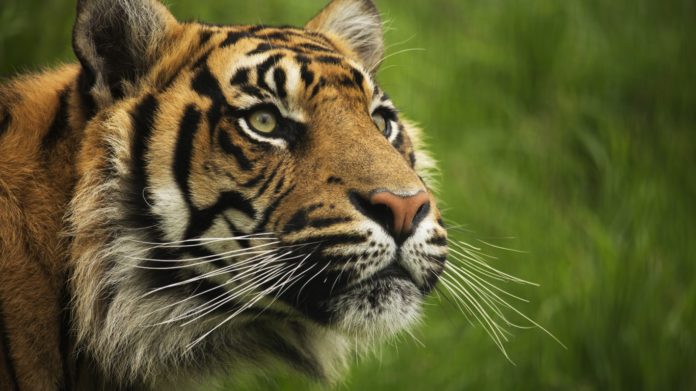 In terms of time, humans have inhabited the Earth for a fairly short period. Over this time, people have domesticated livestock, learned to farm, and forged the Industrial Revolution.

All of these developments have lifted people’s living standards and dramatically increased the human population. Yet all of these innovations have come at the expense of the natural world. Here are the animals humans are driving to extinction. The International Union for Conservation of Nature (IUCN), which has assesses more than 105,000 species in terms of threat levels, has determined that about 28,000 species are threatened.

Animals in the wild are vanishing quickly, raising a clarion call to address the threat to at-risk species. 24/7 Wall St. has created a list of wild animals disappearing at an alarming rate, drawing on information from the IUCN and the World Wide Fund to compile the list.

Included on our list are frogs, toads, sharks, turtles, tigers, and elephants. While most of these species’ numbers are declining, some have rebounded, a testament to the commitment of conservationists and the changing attitudes and greater awareness of people in general about the plight of the creatures that share the planet with humankind. Here are 30 heroes fighting to save our oceans.

To create a list of wild animals that are disappearing at an alarming rate, 24/7 Tempo reviewed data from the International Union for Conservation of Nature and the World Wildlife Fund, which compile information on species threatened with extinction.