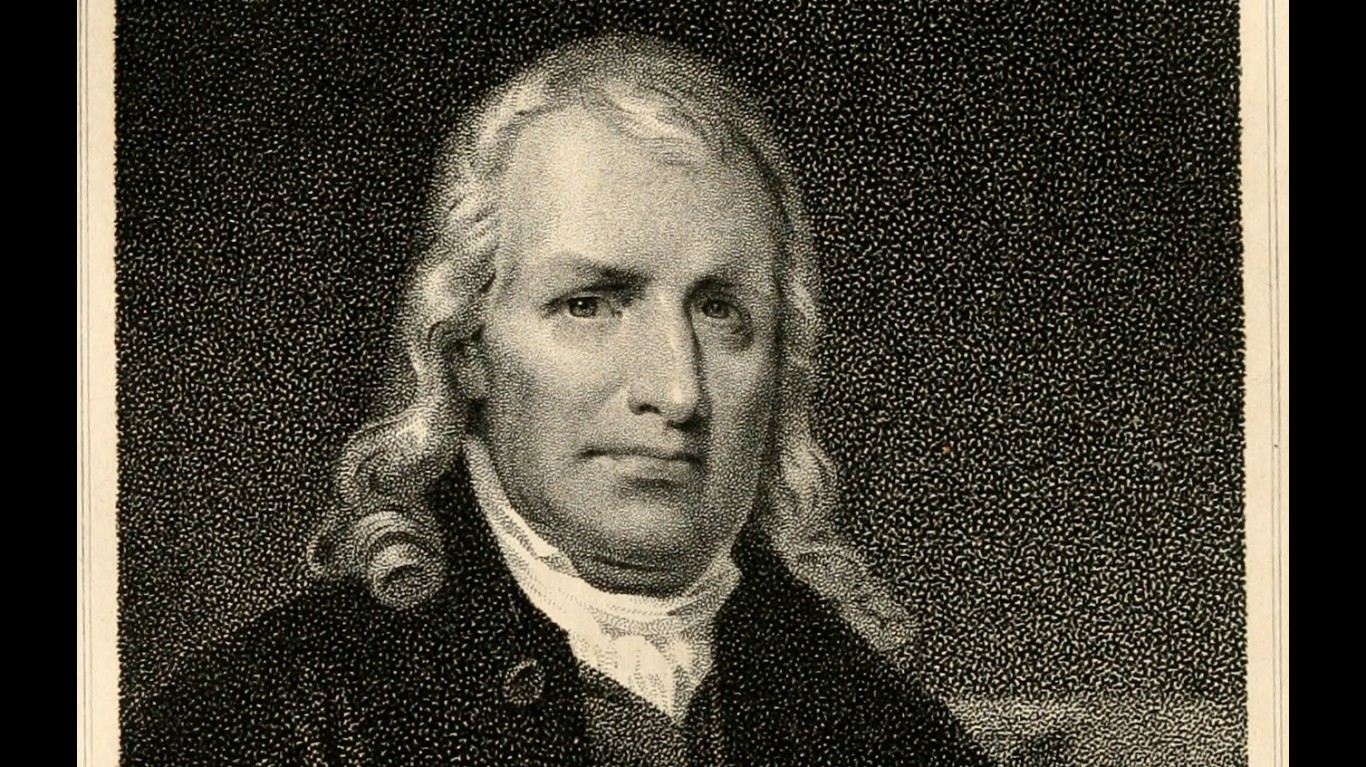 Classically educated in Baltimore, Chase had a long and distinguished legal career in Maryland, becoming chief justice of the state supreme court and then an associate justice of the U.S. Supreme Court. He held that post from 1796 until his death in 1811. In the course of his tenure, he became the only Supreme Court justice to ever face impeachment proceedings, brought by Thomas Jefferson and his followers after he resisted Jefferson’s attempt to weaken federal judicial powers. His acquittal by the Senate was considered a victory for judicial independence. 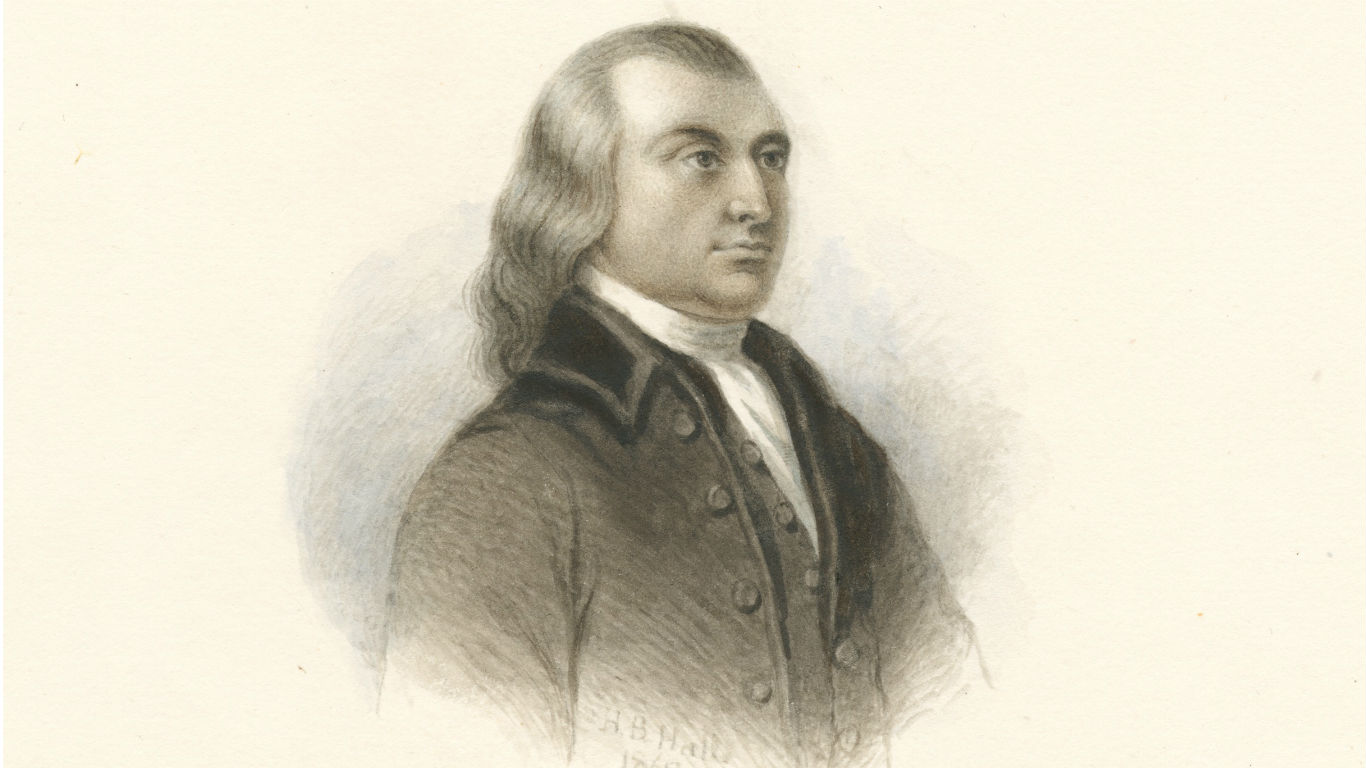 A self-taught surveyor and lawyer, born in what is now the New Jersey city of Elizabeth, Clark became locally popular by representing poor farmers in land disputes. He held a number of regional offices before being sent to the Continental Congress as a representative of New Jersey. He served in Congress throughout the Revolutionary War, and after retiring continued to be active in community politics. 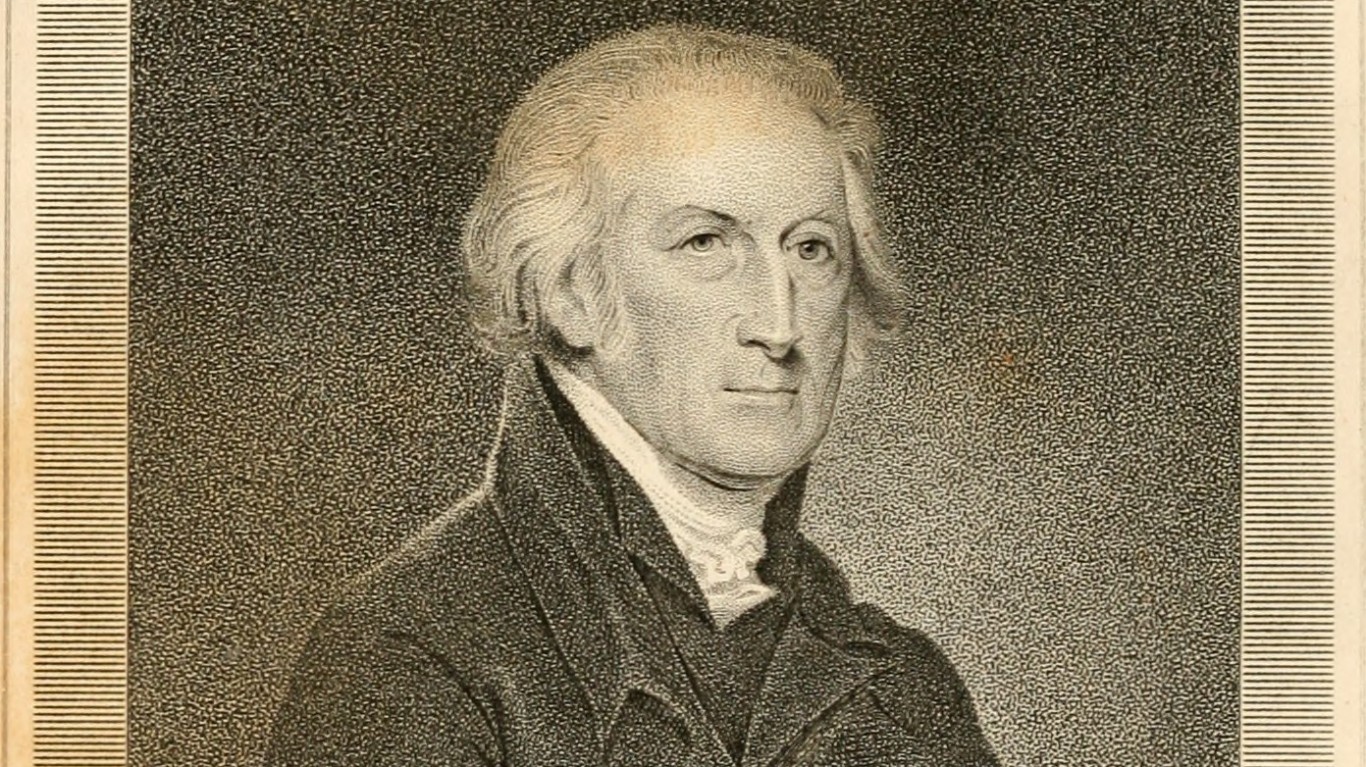 Clymer was a merchant, born in Philadelphia, who became active politically after the British government imposed the unpopular Tea Act and Stamp Act on the colonies. He was an avid supporter of George Washington as both a general and a politician. In retirement, Clymer became the first president of the Philadelphia Academy of Fine Arts and of the Philadelphia Bank. 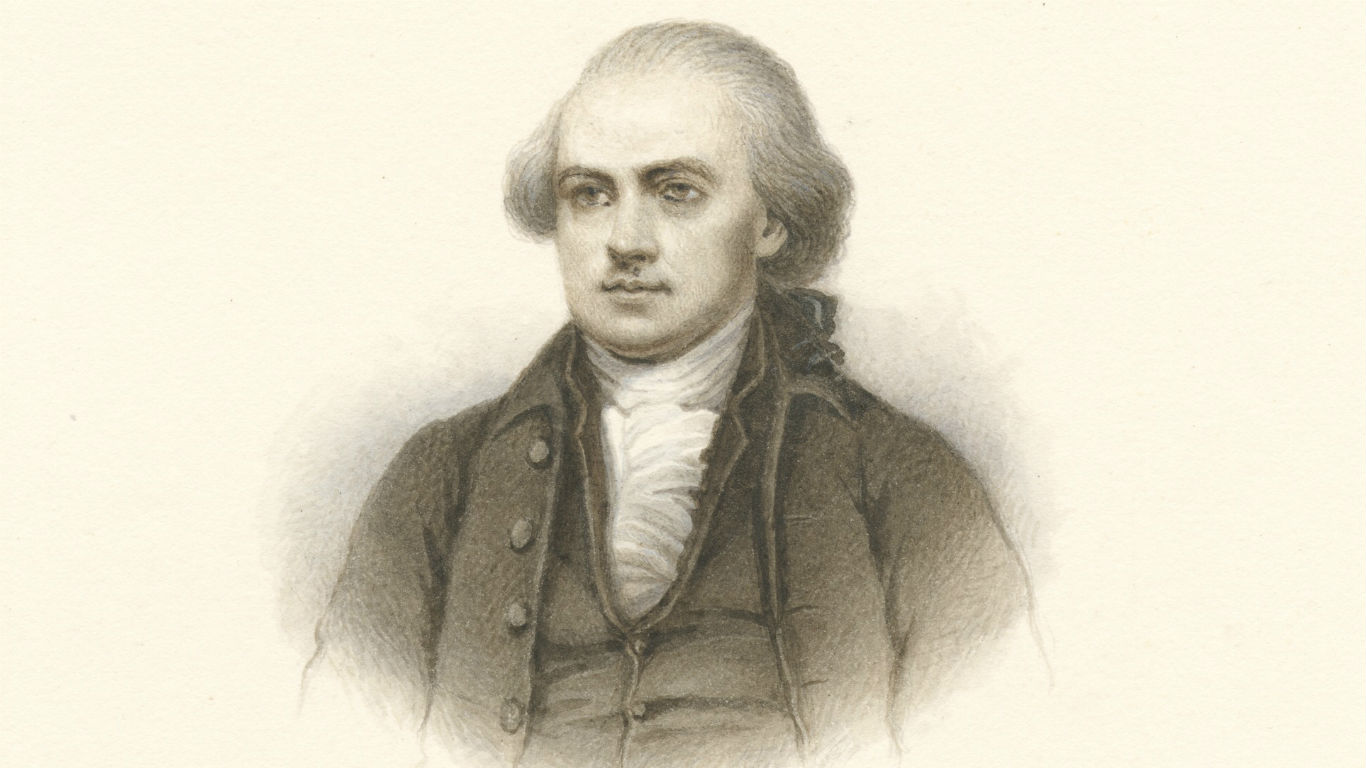 Born in Newport and educated at Harvard College, graduating at the age of 15, Ellery worked as a merchant, a customs collector, and the clerk of the Rhode Island General Assembly before settling on a career in law. After the Revolutionary War, he became an outspoken anti-slavery activist. 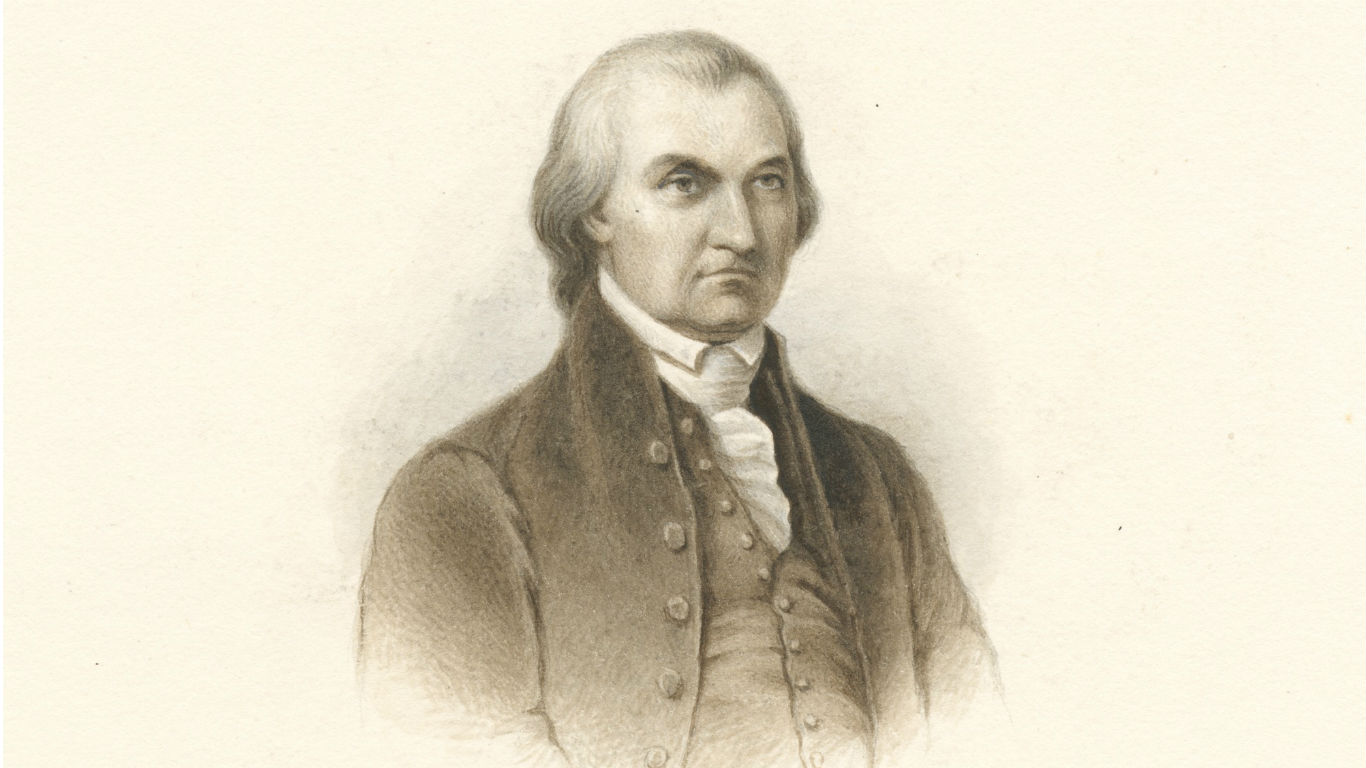 Floyd was born into a prosperous farm family of Welsh descent. He became a soldier in the Suffolk County Militia, and was later elected to the first U.S. Congress under the new constitution. In 1808, he became a state senator. His family’s estate is now part of the Fire Island National Seashore.