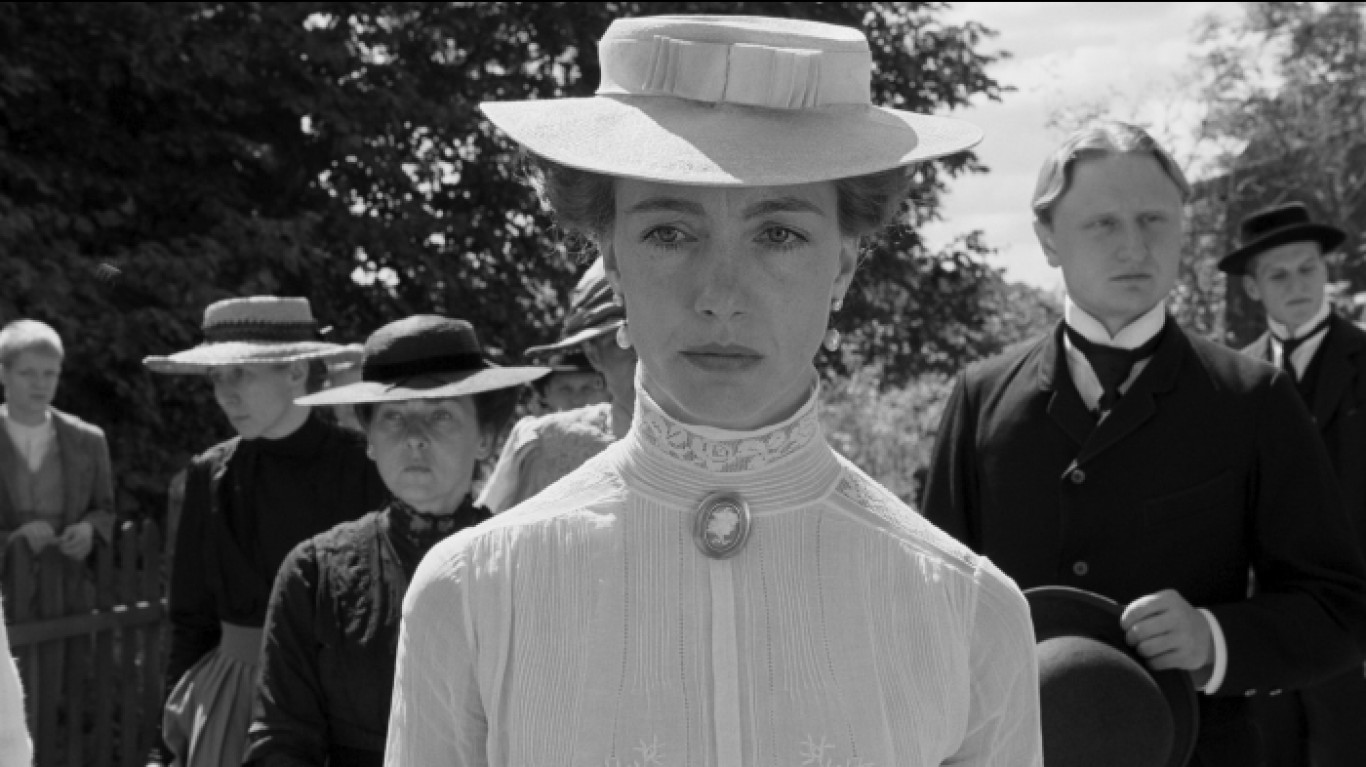 “The White Ribbon” is a chilling German drama about a small village where strange and unexplained events that affect the wealthy residents happen for months. The mysterious incidents exacerbate the odd social code the people in the village live by. 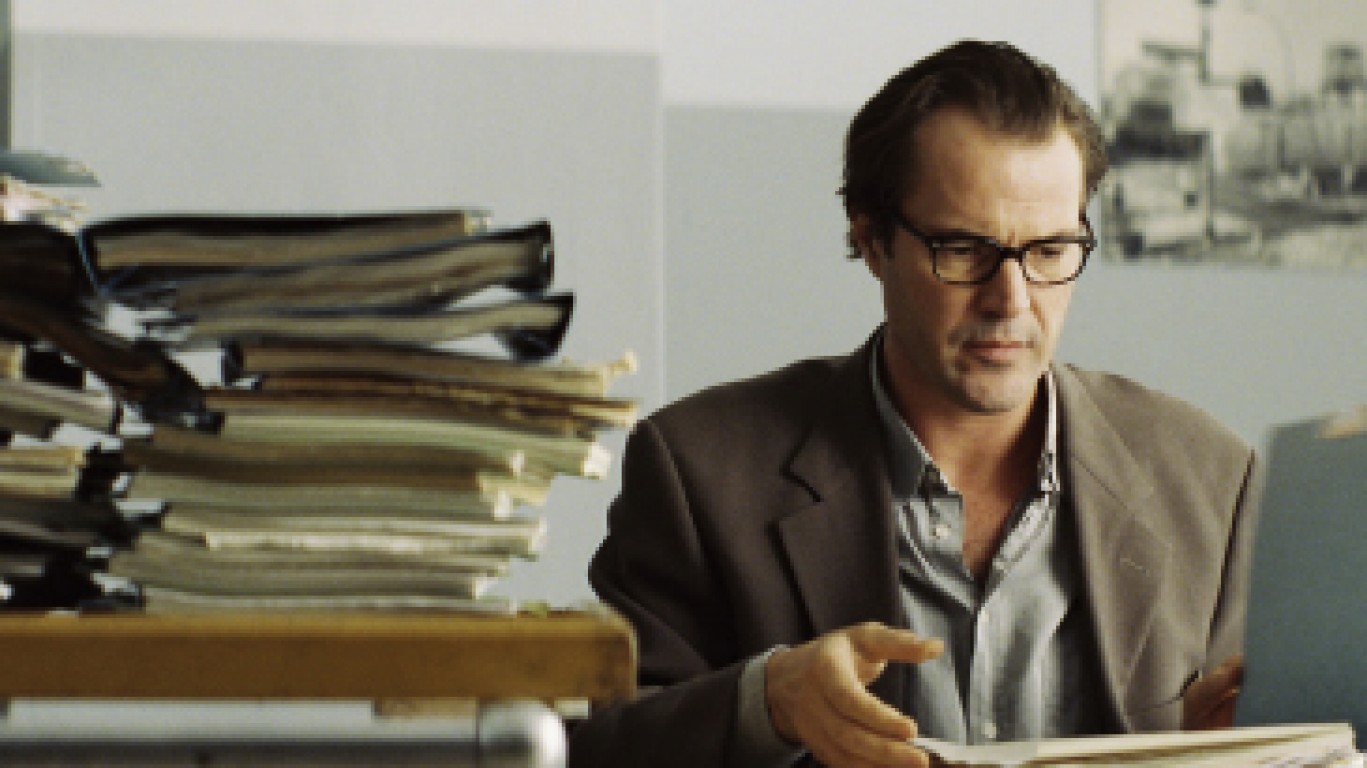 The lives of others was precisely what the notoriously paranoid Stasi, the East German secret police during the Cold War, were concerned with. A Stasi officer is told to spy on a prominent communist playwright — not for political reasons, it turns out, but because the officer’s superior covets the playwright’s girlfriend. The officer ends up protecting the playwright instead.

ALSO READ: Movies That Made the Most Money with the Fewest Dollars 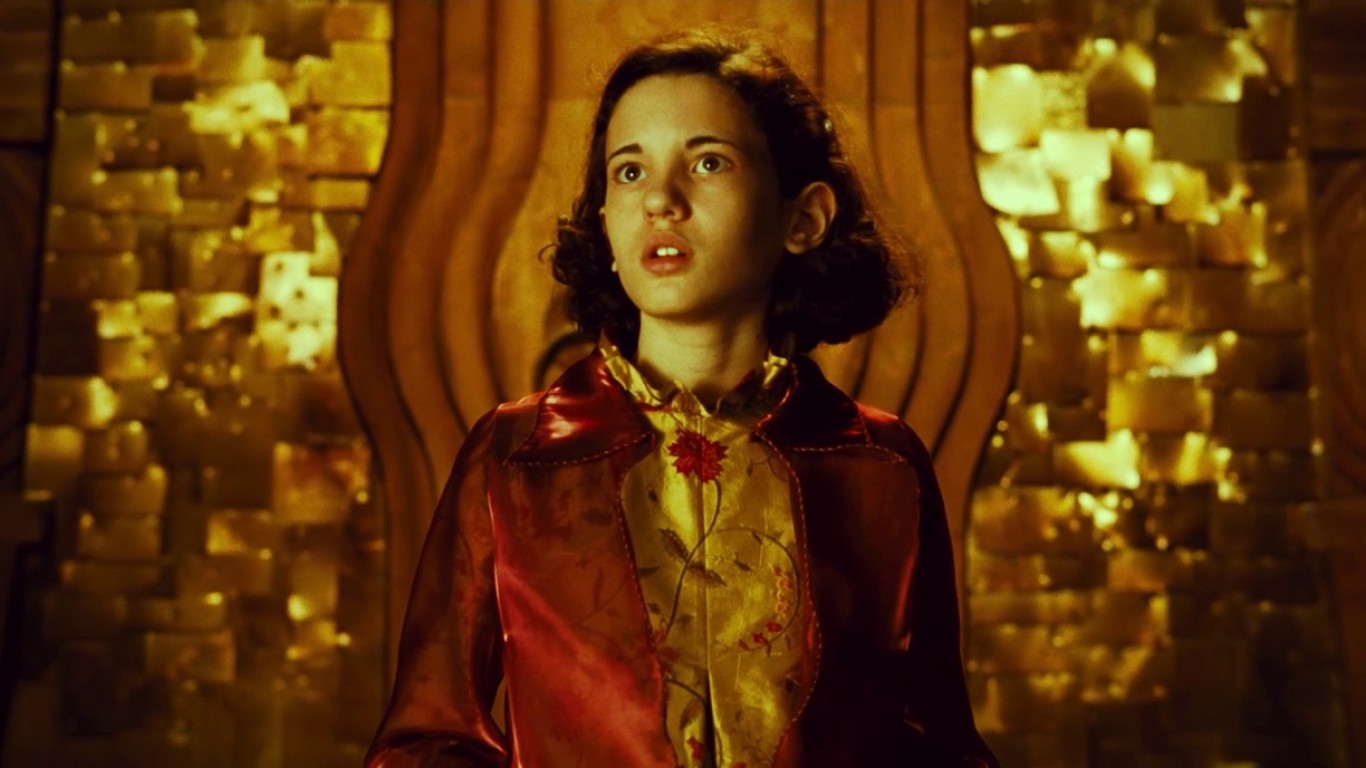 This fantasy, set in a rural village in Spain in the aftermath of the Spanish Civil War, is the story of a young girl who discovers an underground stone labyrinth, where she meets a faun — half-man, half-goat — who tells her that she might really be a princess of the underground realm. While her real-life stepfather, a sadistic army officer, pursues rebels in the countryside, the girl tries to prove her regal identity through a series of three increasingly difficult tasks. She succeeds, but is shot and killed by her stepfather before reappearing in the underground realm as its beloved ruler. 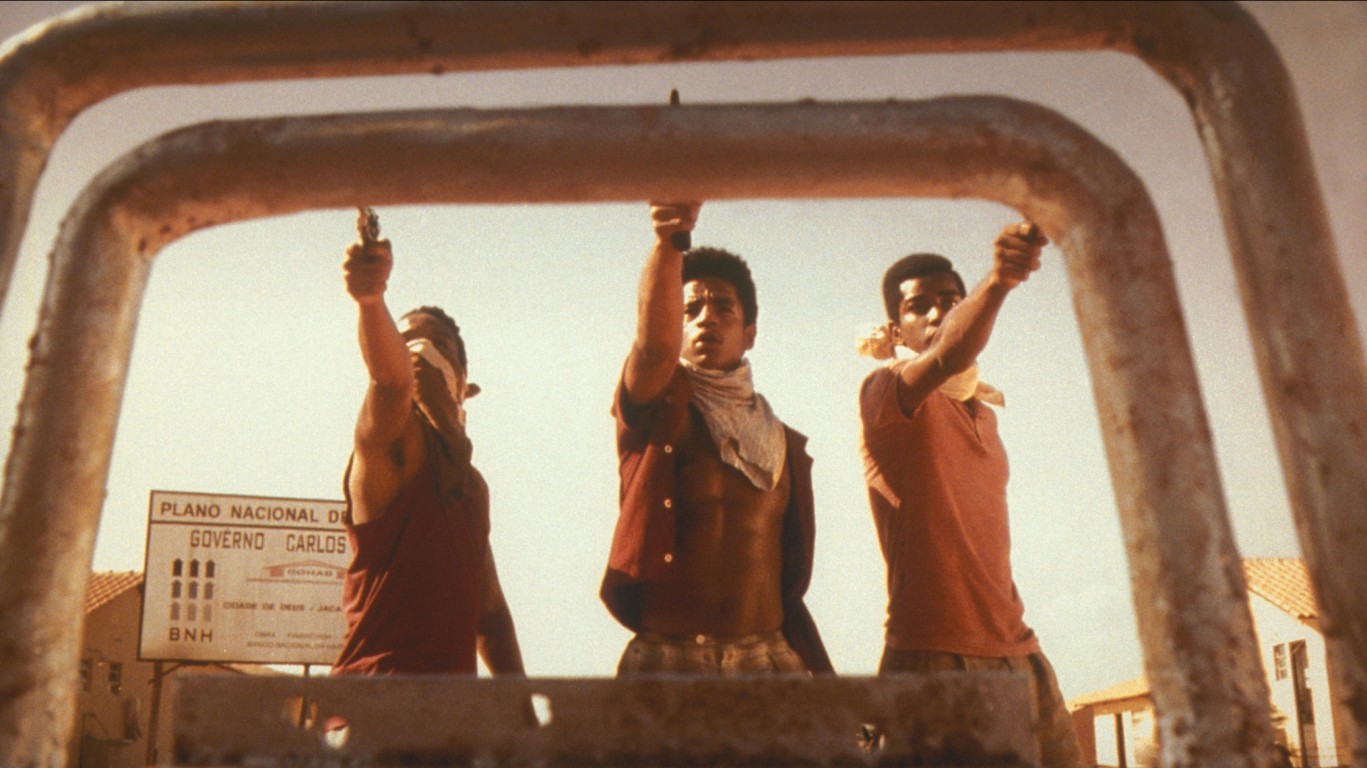 The gritty Brazilian film “City of God” tells the true story of two children who grow up in Rio de Janieiro’s favelas during the 1970s. One becomes an accomplished photographer, the other a powerful drug lord. The movie has near universal audience approval on Rotten Tomatoes, with 91% of critics and 97% of fans giving the film a positive review. 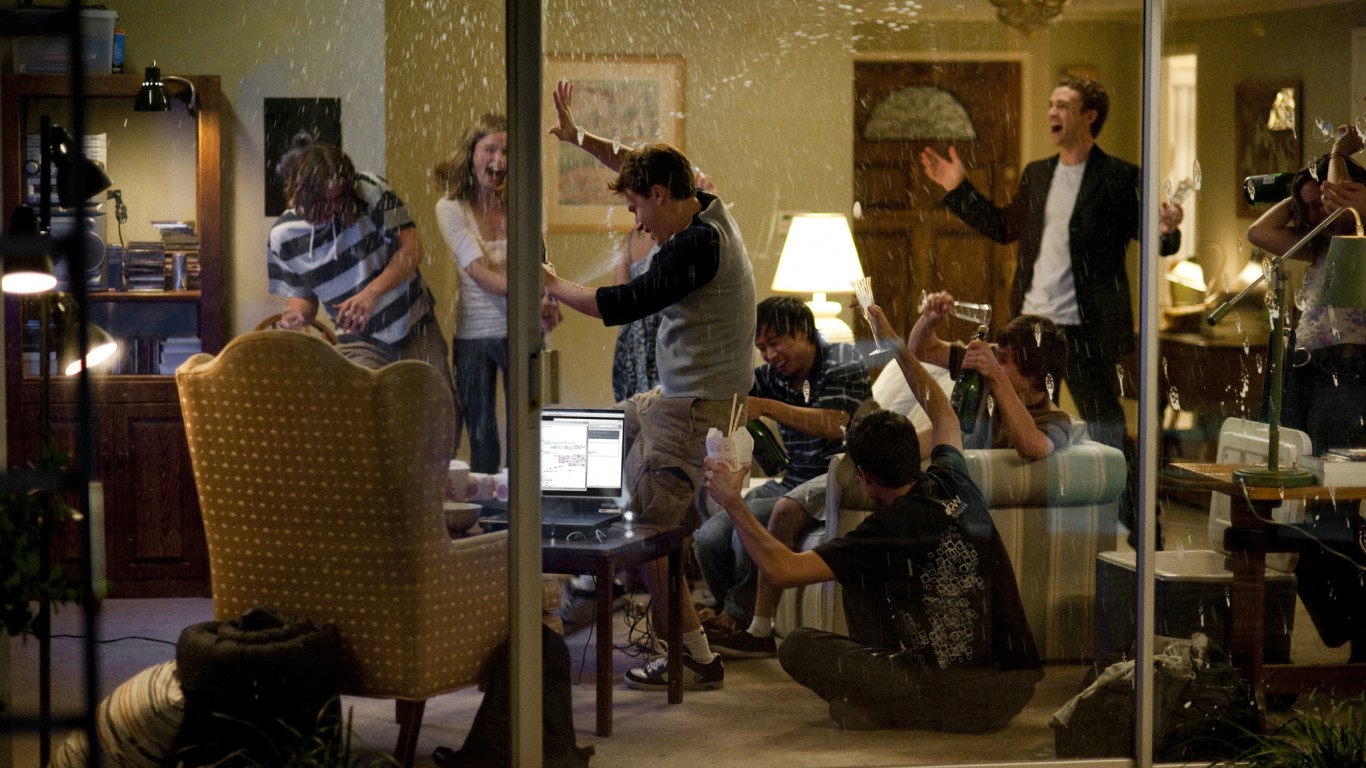 “The Social Network” tells the story of the Harvard University students who created the social media phenomenon Facebook. Three Oscars went to the film, including Best Writing, Adapted Screenplay to Aaron Sorkin. The movie has a 96% rating among critics on Rotten Tomatoes, whose Critics Consensus calls the film a “riveting, ambitious example of modern filmmaking at its finest.”