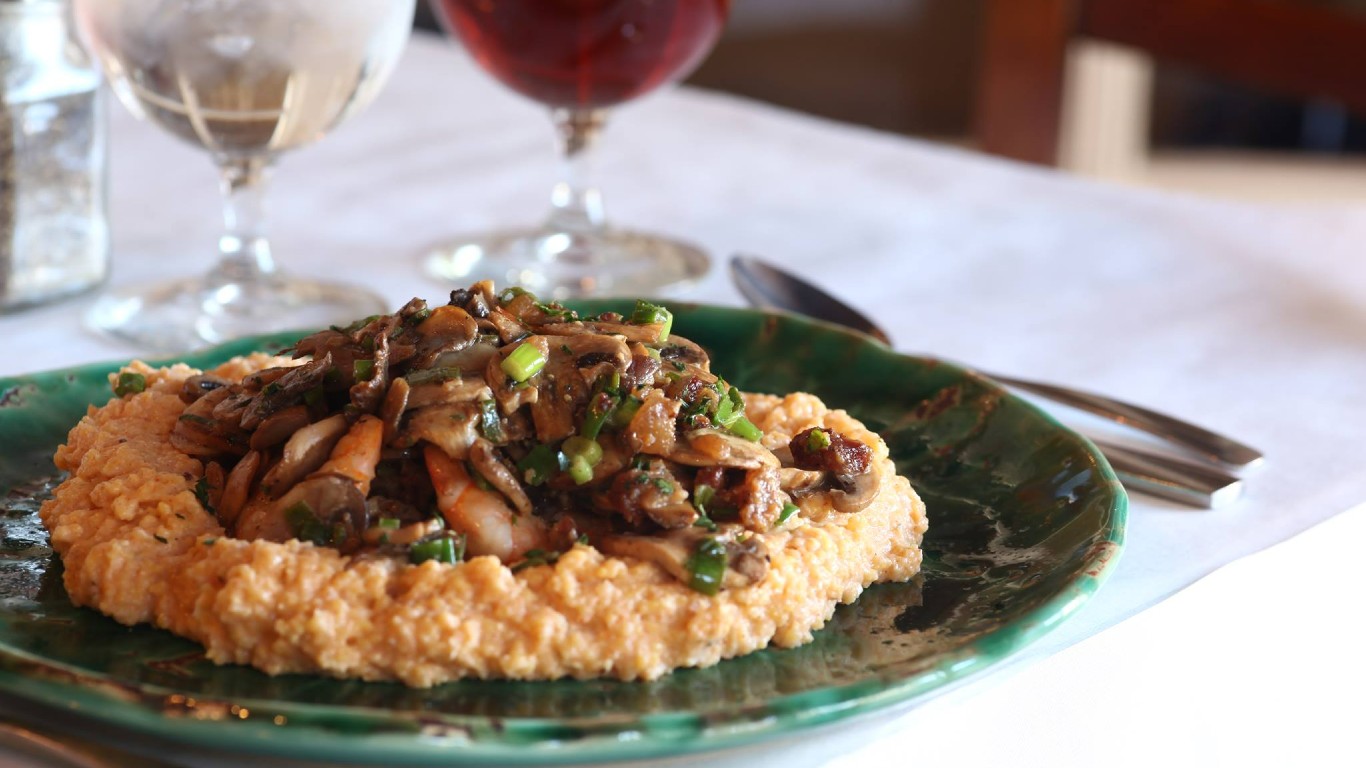 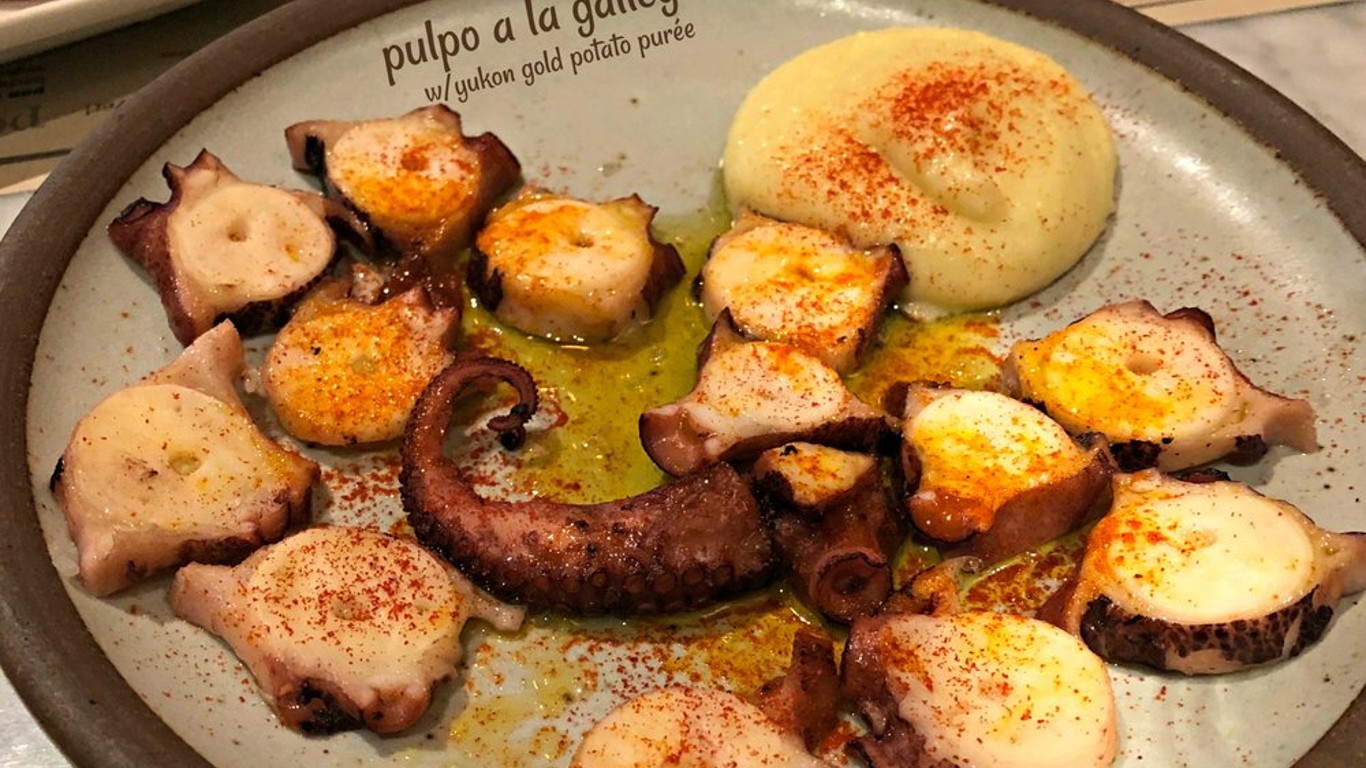 Asheville is becoming a destination restaurant city, due at least in part to the efforts of husband-and-wife team of Félix Meana and chef Katie Button — both veterans of Ferran Adrià’s famed elBulli in Catalonia. They offer Asheville a menu of just-like-in-Spain tapas, including such essentials as patatas bravas, chicken croquettes, stuffed piquillo peppers, and octopus Galician style. The selection of Spanish wines is superb.

ALSO READ: The One Can’t Miss Restaurant In Every State 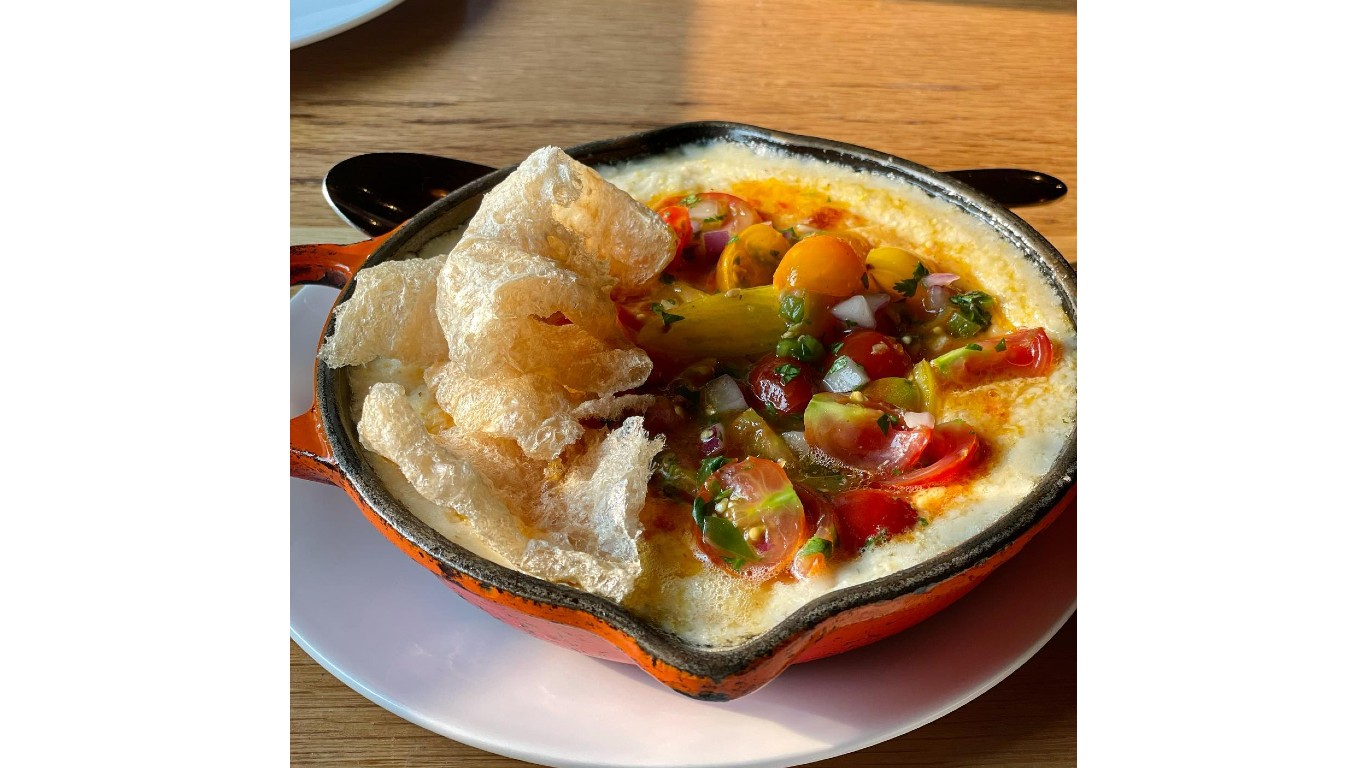 Source: Courtesy of Chef & the Farmer 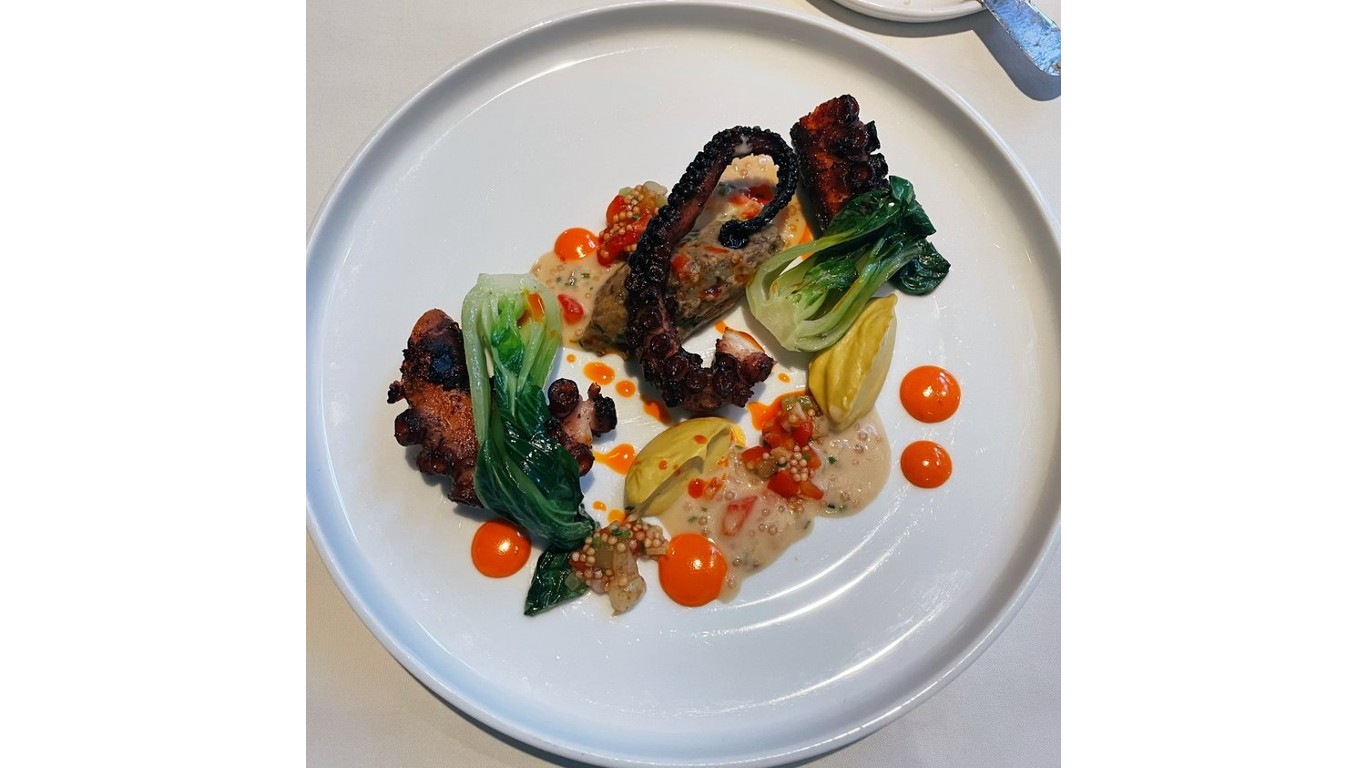 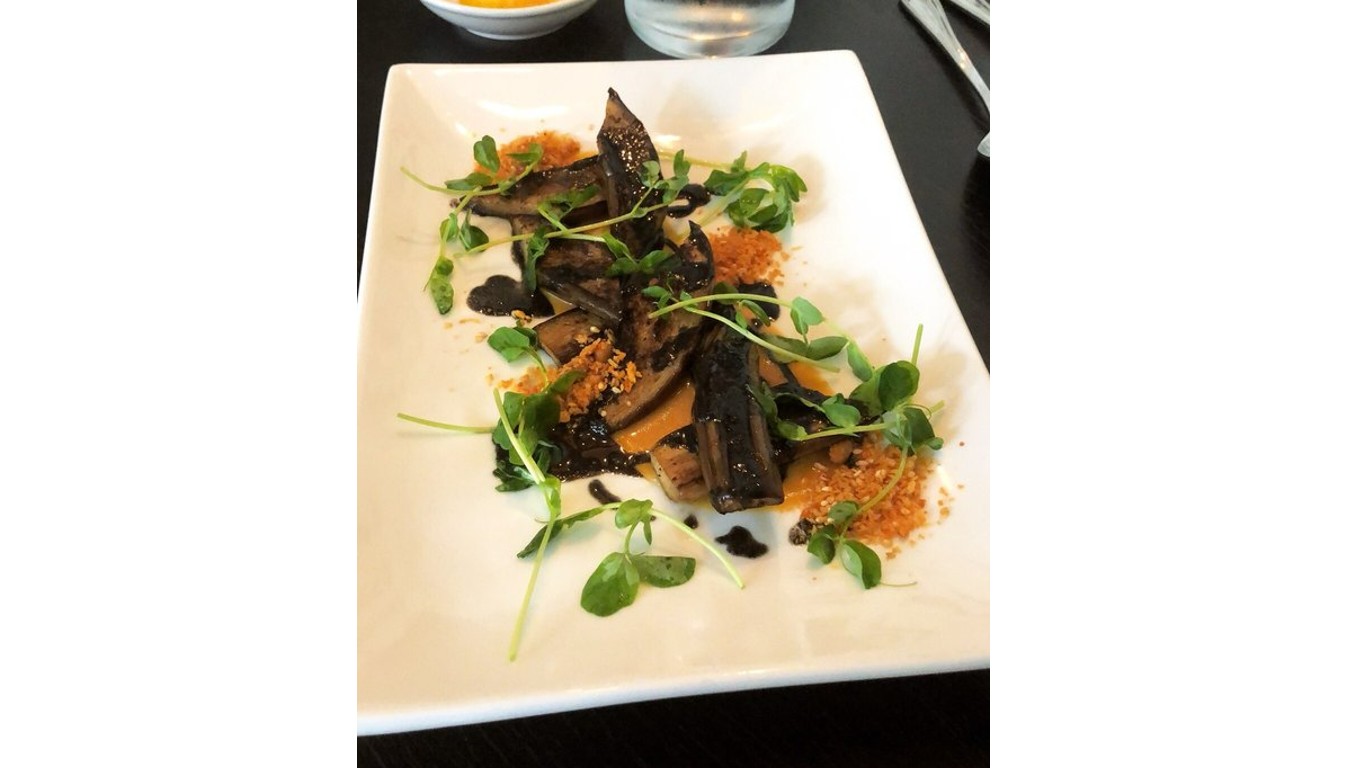 Source: Photo by Nika B. via Yelp 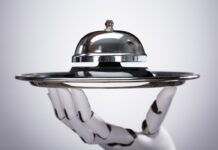 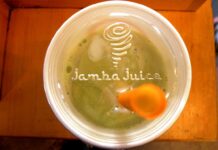