Bringing Nashville hot chicken to Salt Lake City, Pretty Bird offers a stripped-down menu listing just a quarter bird combo plate or a fried chicken sandwich, either one served mild, medium, hot, or “hot ‘behind’.” One of the sides is homemade cider slaw.

Paying “homage to ‘Nashville style’ hot chicken and southern soul food” (according to its website) Rocky’s â there is a second location in Arden, just south of Asheville â serves various chicken combinations in eight degrees of heat, from plain traditional to extra hot. Wings and chicken and waffles are also on the menu, as are grilled and rotisserie chicken and chicken pot pie.

The soul-food combination of chicken and waffles is said to have been invented at Wells Supper Club in Harlem in the late 1930s; the story is that when musicians came in after their late-night gigs, some wanted dinner and some wanted breakfast, and this was the compromise. Harlem native Herb Hudson brought the concept to L.A. in 1975 (there are now eight Southern California locations). Not all the offerings involve waffles, by any means (the Oscar, for instance, is three chicken wings, grits, one egg, and a biscuit), but chicken and waffles is definitely what President Obama had when he visited Roscoe’s in 2011. 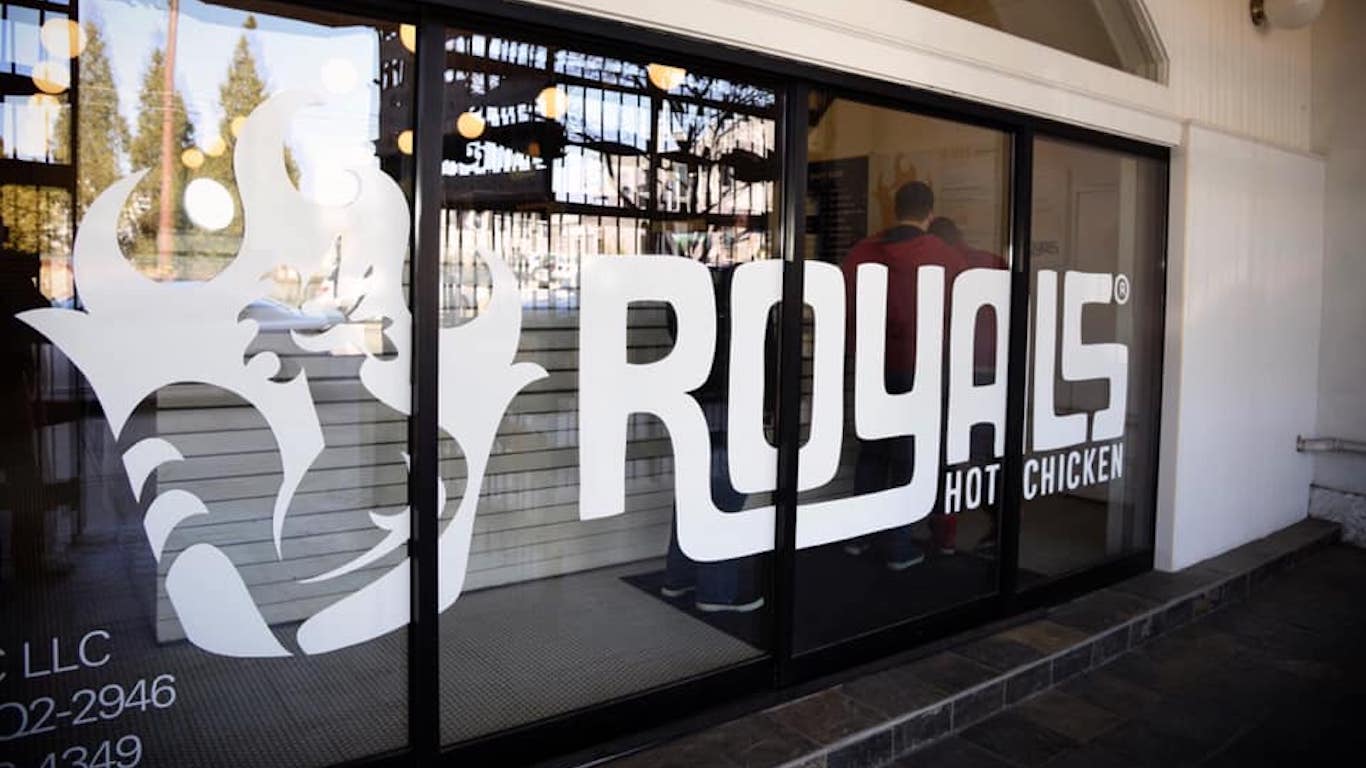 Fried chicken tenders (either as a plate or in taco form) and two sandwiches â fried chicken and fried chicken salad â are the fare served here. Spice levels stretch from no-heat Classic Fried to Gonzo + 1. 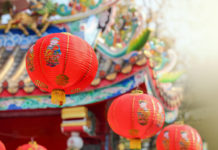