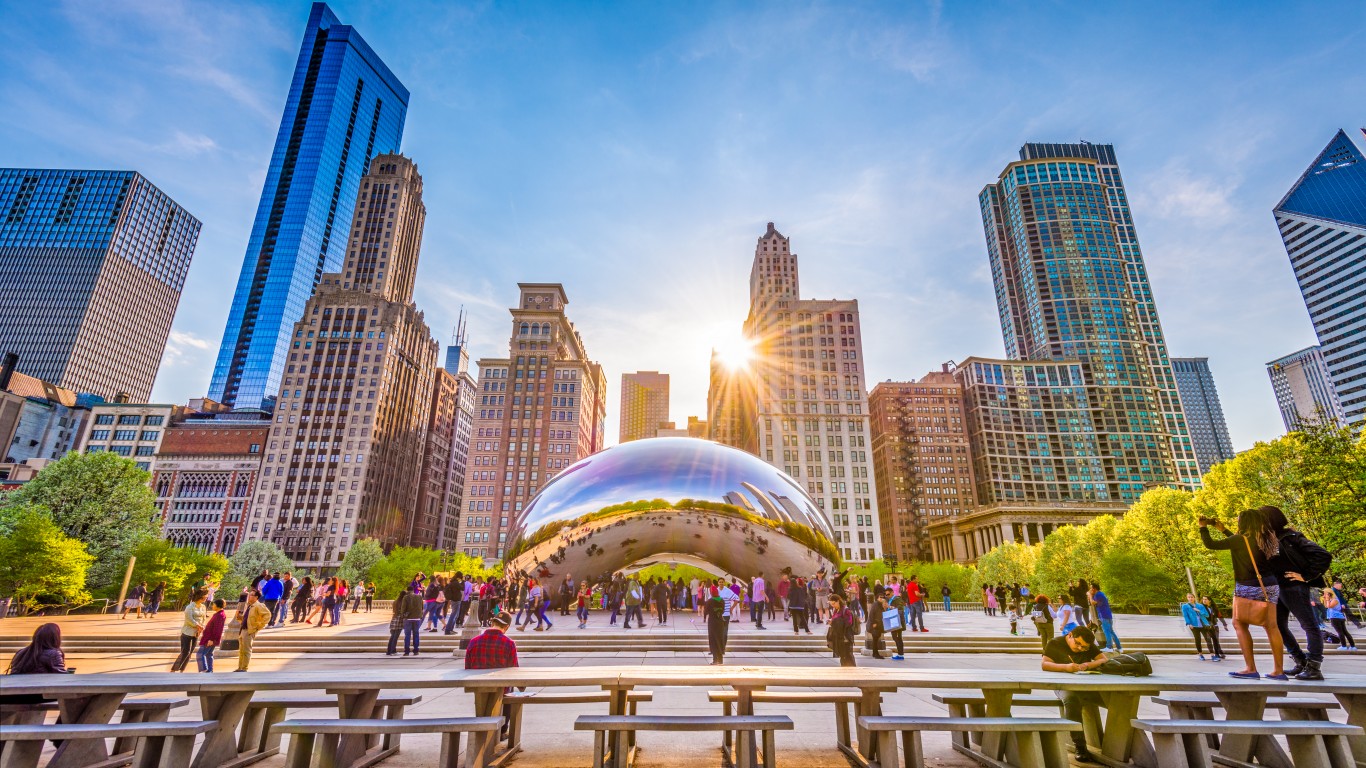 Illinois’ average life expectancy has improved by just more than six years over the last four decades — the ninth largest improvement in the country.

The Prairie State has higher than average concentrations of primary care doctors and dentists per 100,000 residents, and a lower than the national average adult smoking rate. However, the share of adults drinking excessively is high (21.4%, sixth highest in the country), as is the share of preventable hospitalizations (5,092 per 1,000 Medicare enrollees, the 11th highest rate). 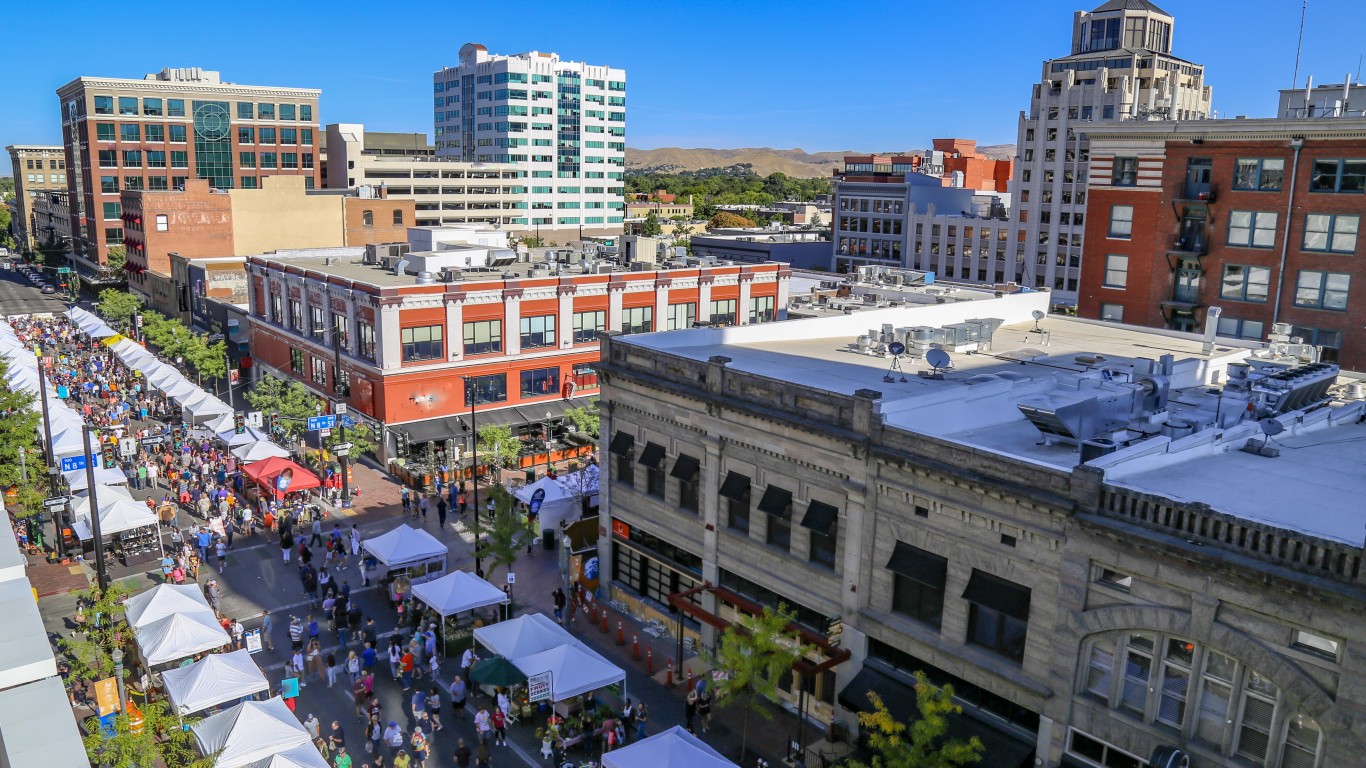 Idaho’s life expectancy rank has dropped significantly since 1980, from the seventh highest to tied for 22nd highest as the improvement of over four years was the 13th smallest of all states.

While the shares of adults smoking and drinking excessively are slightly lower than their respective national averages, and the share of adults who are obese is in line with the national adult obesity rate, the share of state residents who lack health insurance is higher than the national share. About 10.8% of residents are uninsured compared to 9.2% of Americans nationwide. Research has shown that uninsured adults have worse access to care, receive poorer quality of care, and experience worse health outcomes than insured adults. 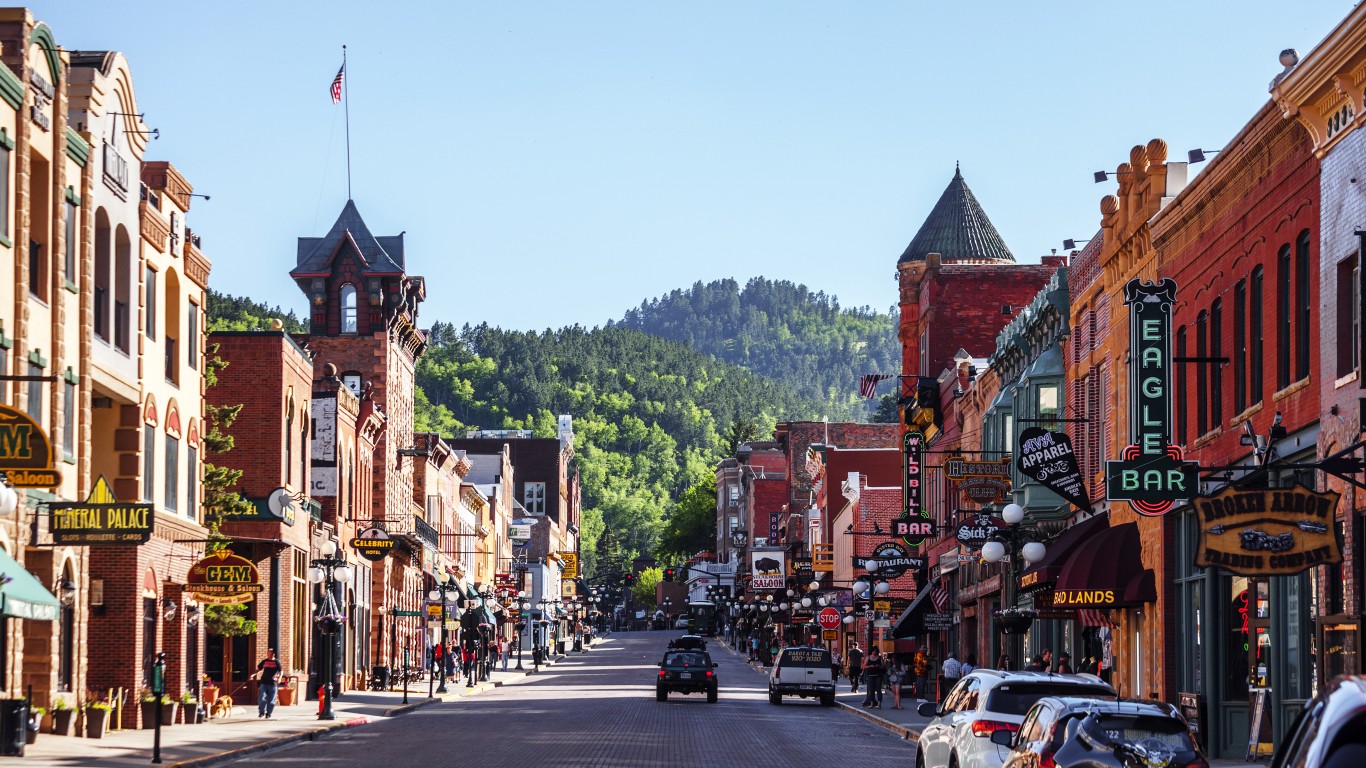 Adults in the state report among the fewest mentally and physically unhealthy days a month. The state also has the fourth lowest share of adults who report being in poor health. The state has a percentage of alcohol-related deaths — 36.7% of driving deaths involve alcohol, the fourth highest share in the country. 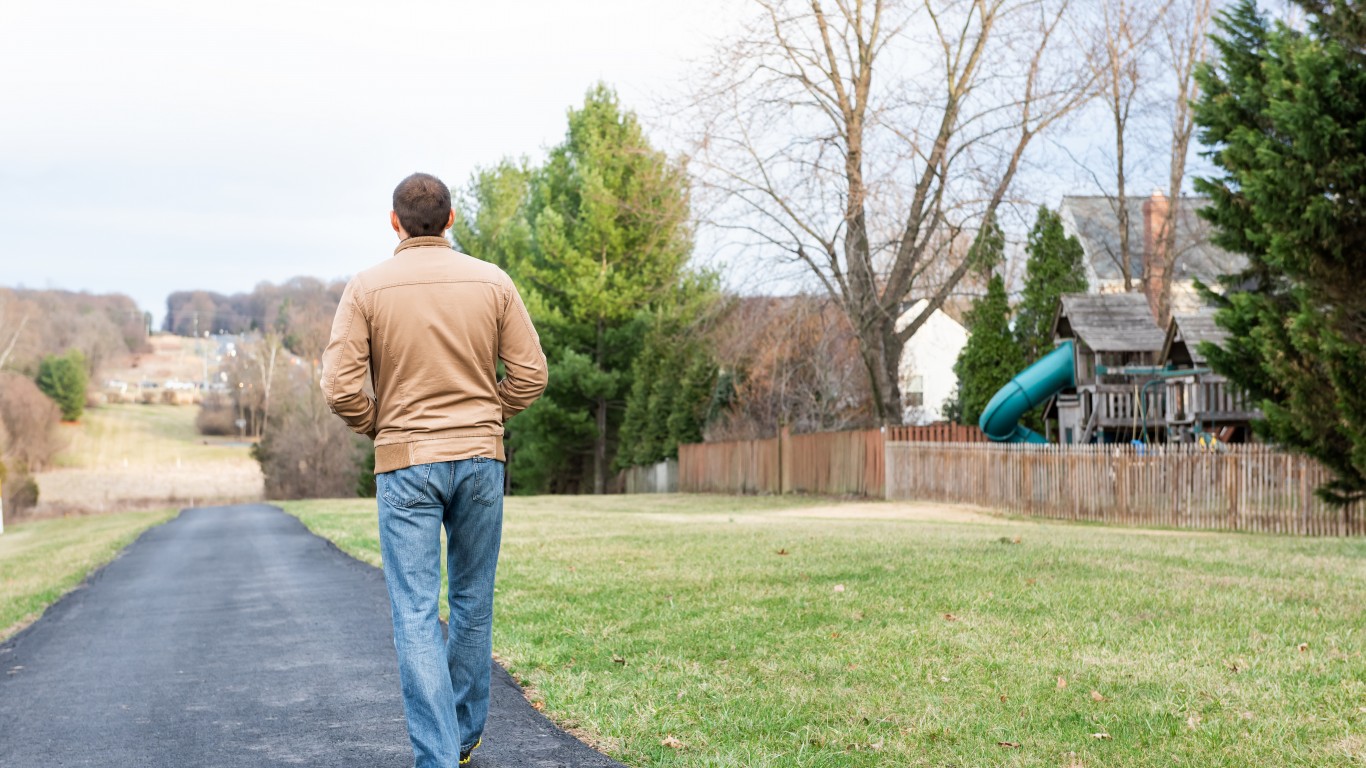 Virginia’s relatively long life expectancy at birth, while still lower than 21 states, can be attributed, in part, to high college attainment and high incomes in the state, both factors shown to improve health and life expectancy in populations. Of adults in the state, 39.6% have at least a bachelor’s degree, the sixth highest college attainment rate of all states. The typical household in the state has an annual income of $76.456, 10th highest in the nation. 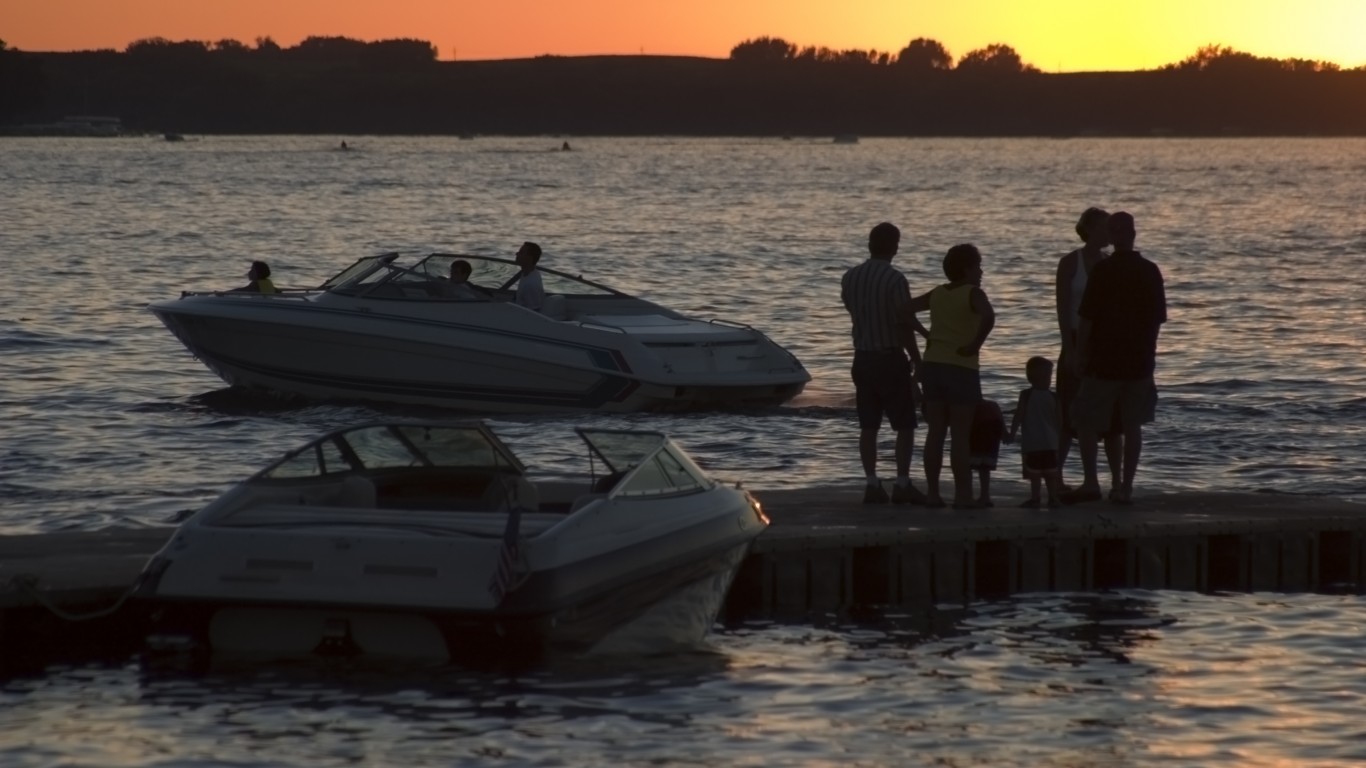 Iowa had one of the smallest life expectancy improvements between 1980 and 2015, and as a result, its ranking dropped, from fifth highest in 1980 to 21st highest in 2015.