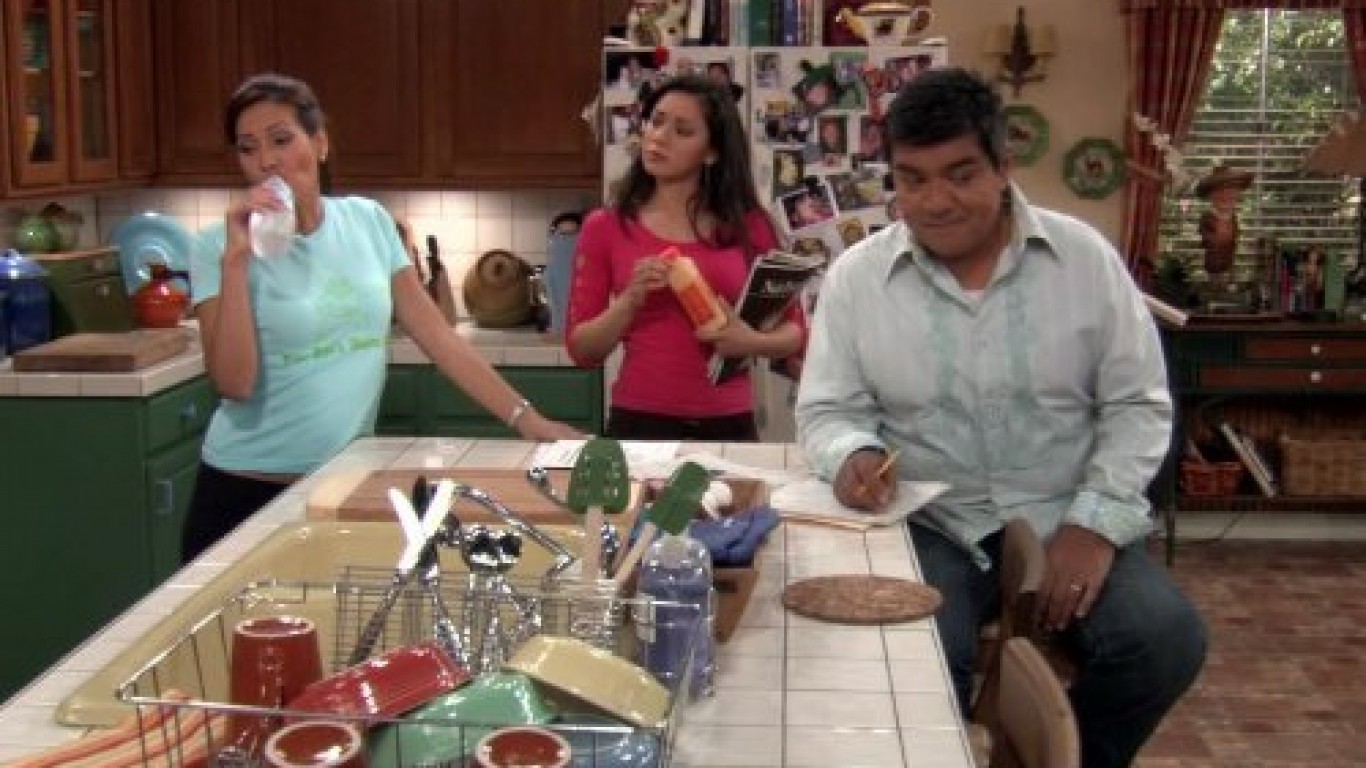 Comedy superstar George Lopez’s eponymous show on ABC ran for six seasons and 120 episodes. On it, he contends with familiar sitcom issues like his wife, his kids, and his job, all while keeping his sense of humor. The show was popular in its initial run, but its popularity jumped to a whole new level when it entered syndication, becoming a favorite familiar re-run for audiences to enjoy on Nick at Nite. 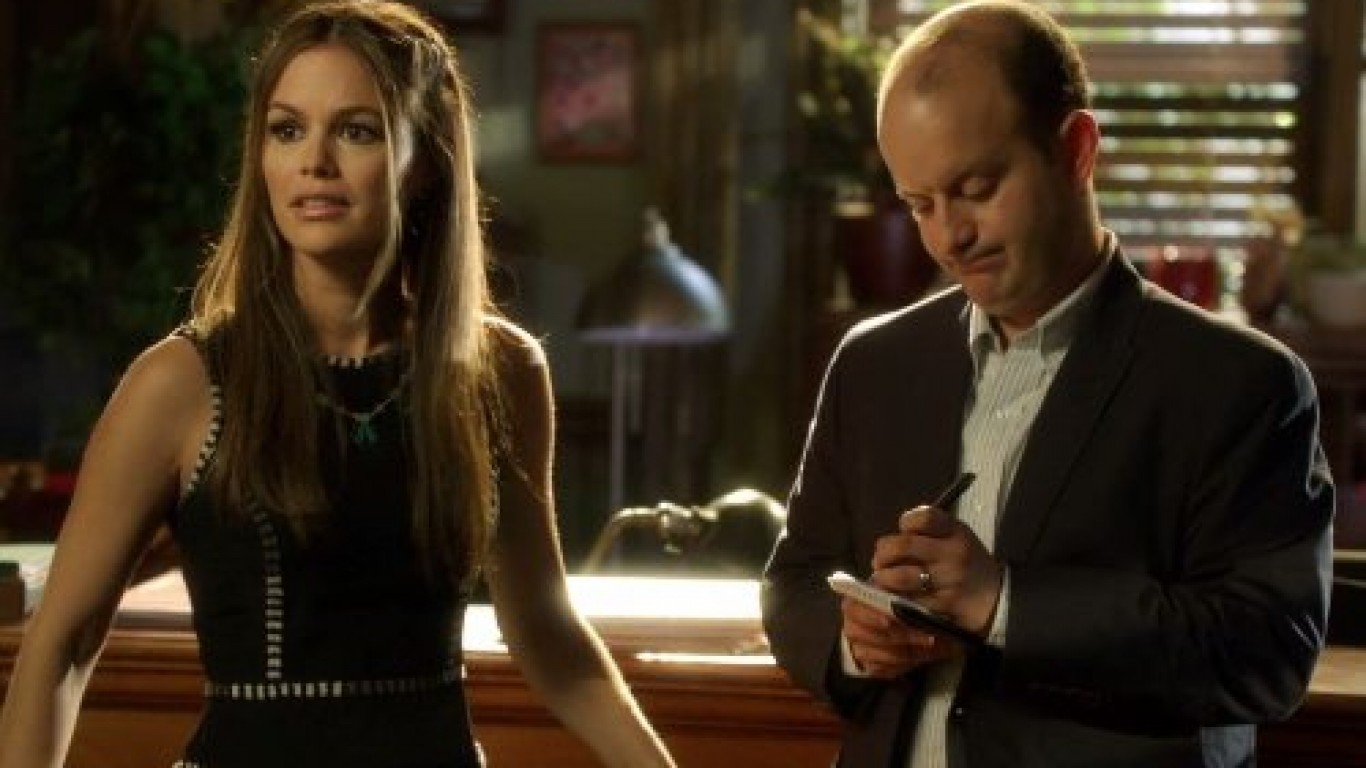 “Hart of Dixie” was a CW dramedy series about an aspiring heart surgeon who has to work in a small clinic in Alabama when her dream job in the big city falls through. Though the vast majority of critics reviews of the show were either mixed or outright negative, viewers on Metacritic had a soft spot for the show, giving it 7.6/10. 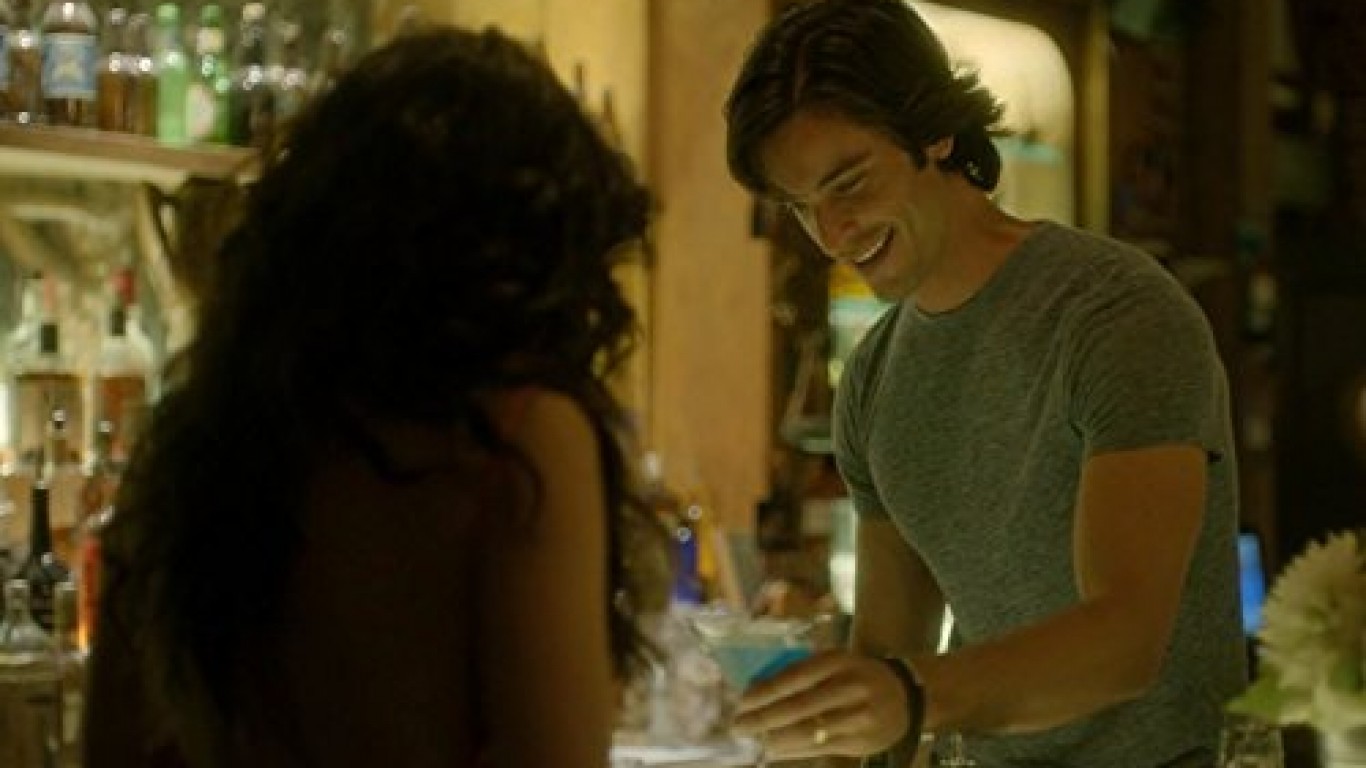 The Lifetime series “Witches of East End” follows a magical family of a mother and two daughters. The mother tried to let her kids lead a normal life, but her secret that the family are all witches is revealed when one of the daughters gets engaged. Though it lasted just two seasons, viewers loved the show, giving it an 8.4/10 score on Metacritic. 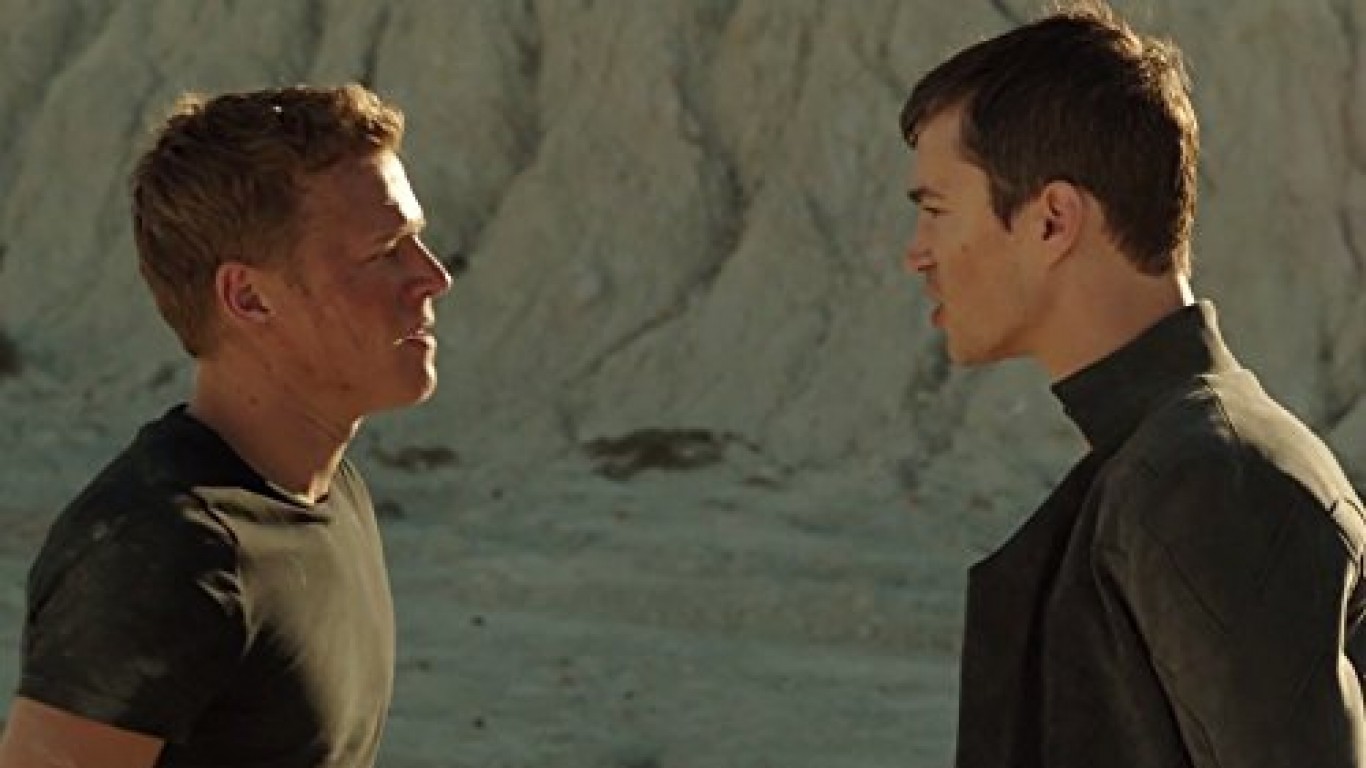 “Dominion” tells the story of a post-apocalyptic world 25 years after a war between angels and mankind. It follows a soldier in the resulting world who may hold the key to humanity’s fate. Though it lasted just two seasons, it earned an 8.1 score from Metacritic. 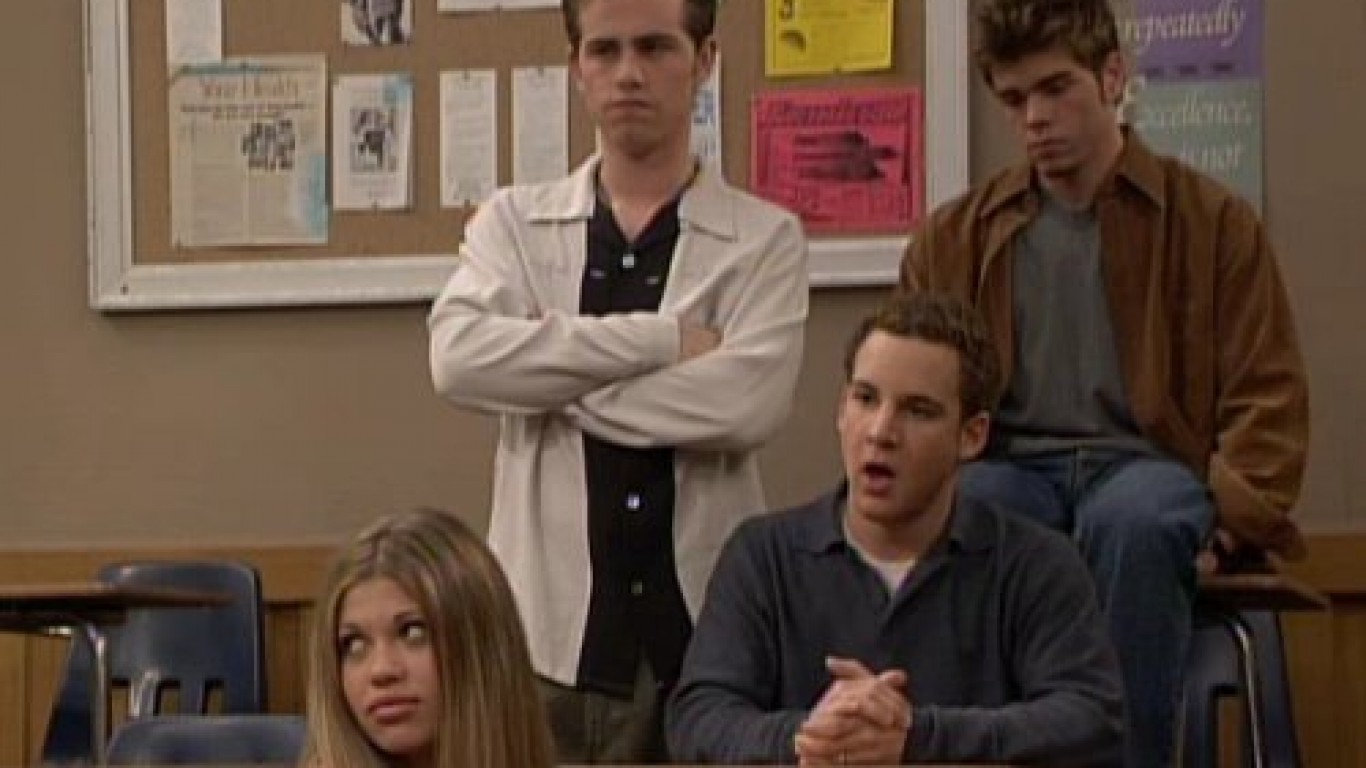 The classic teen sitcom “Boy Meets World” was never a critical darling, but it was one of the most popular and beloved shows of its era. Friends Cory and Shawn learn important lessons about life and love as they try to deal with school.