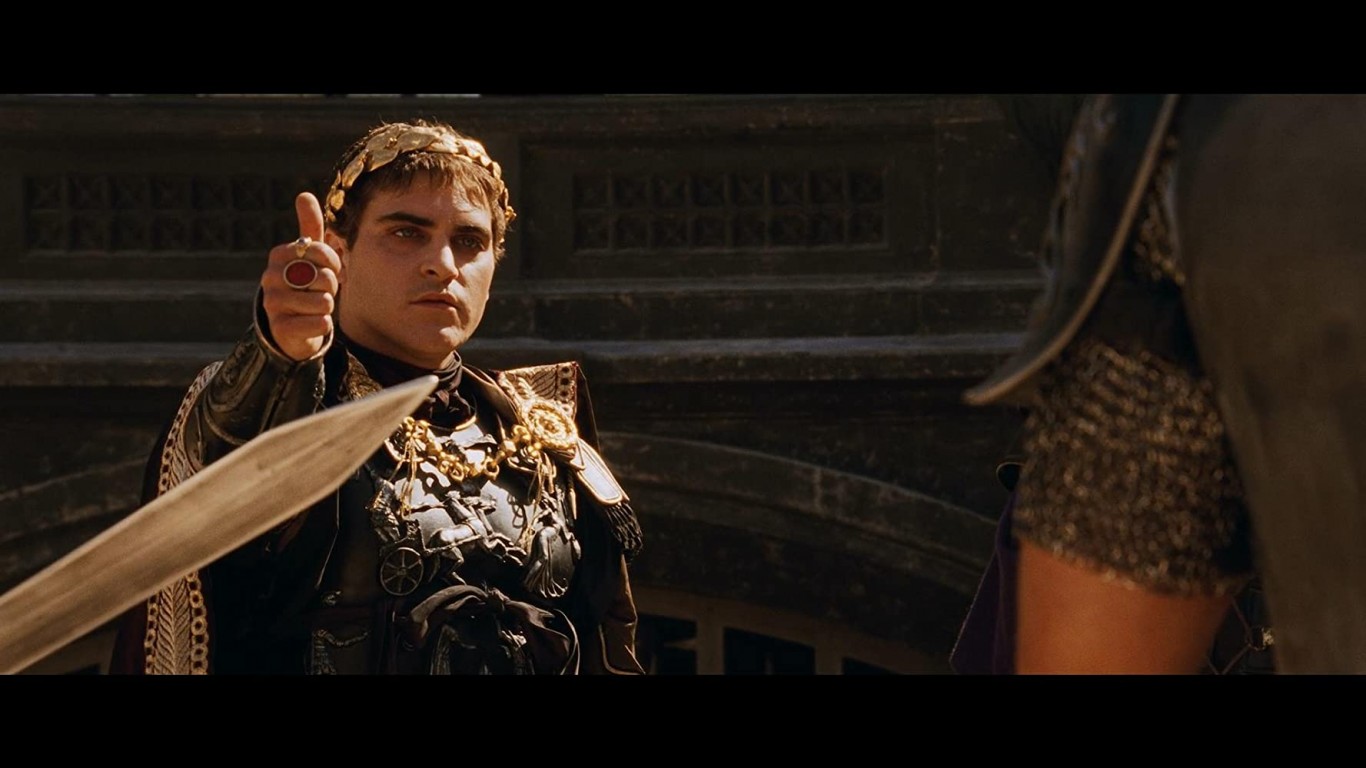 Joaquin Phoenix, who won the Best Actor Oscar for his portrayal of Batman’s unhinged nemesis Joker in 2019 in the movie of the same name, made his mark in the sprawling period piece “Gladiator” in 2000 as the vindictive and narcissistic Roman Emperor Commodus. Phoenix received the first of his four Oscar nominations for that role. His other Oscar nominations were for Best Actor for “Walk the Line” and “The Master.” 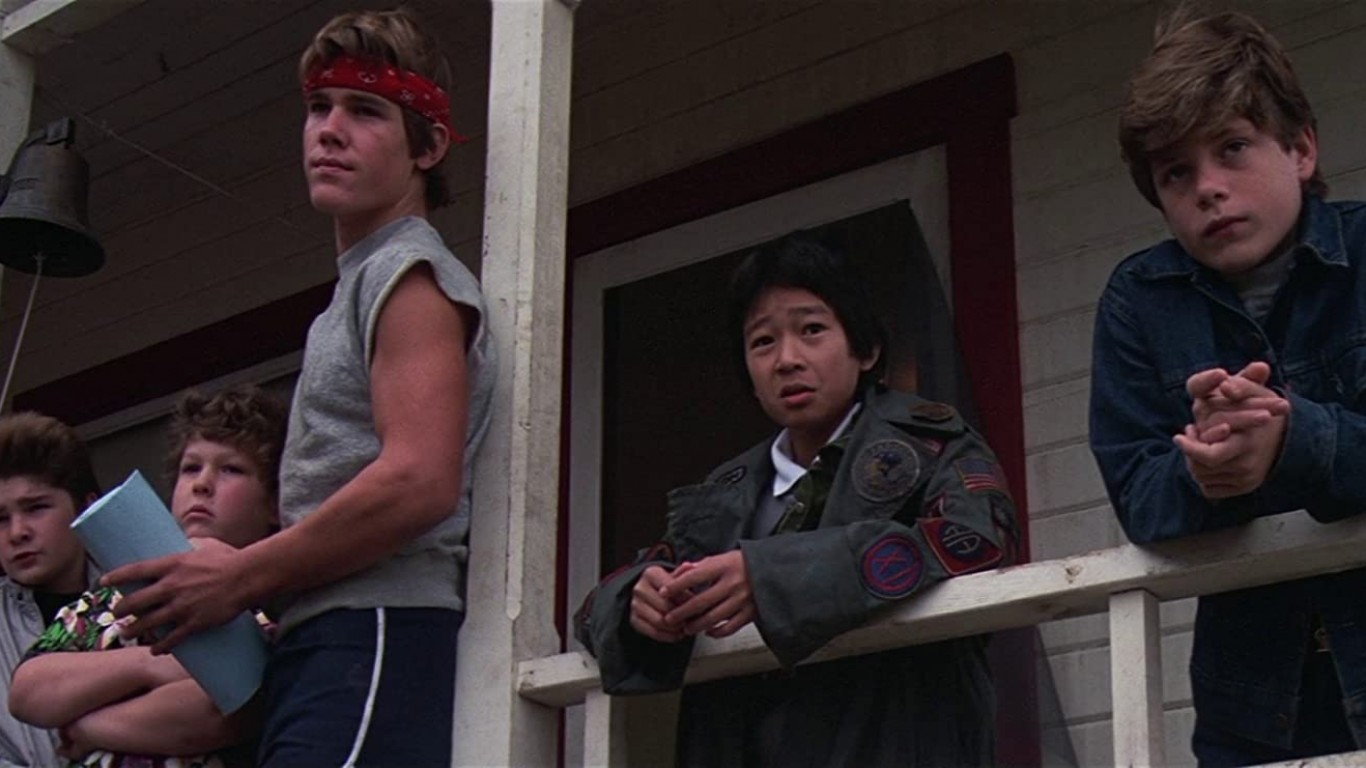 Born to actor James Brolin, Josh Brolin has Hollywood in his blood. His feature film debut — as older brother Brand in audience favorite “The Goonies” — was a hit, paving the way for a rich film career that included roles in Oscar-winning fares such as “No Country for Old Men” (2007) and “Milk” (2008). Brolin has recently become a common sight in superhero movies, playing the role of Thanos in “Avengers: Infinity War” (2018) and “Avengers: Endgame” (2019) and Cable in “Deadpool 2” (2018). 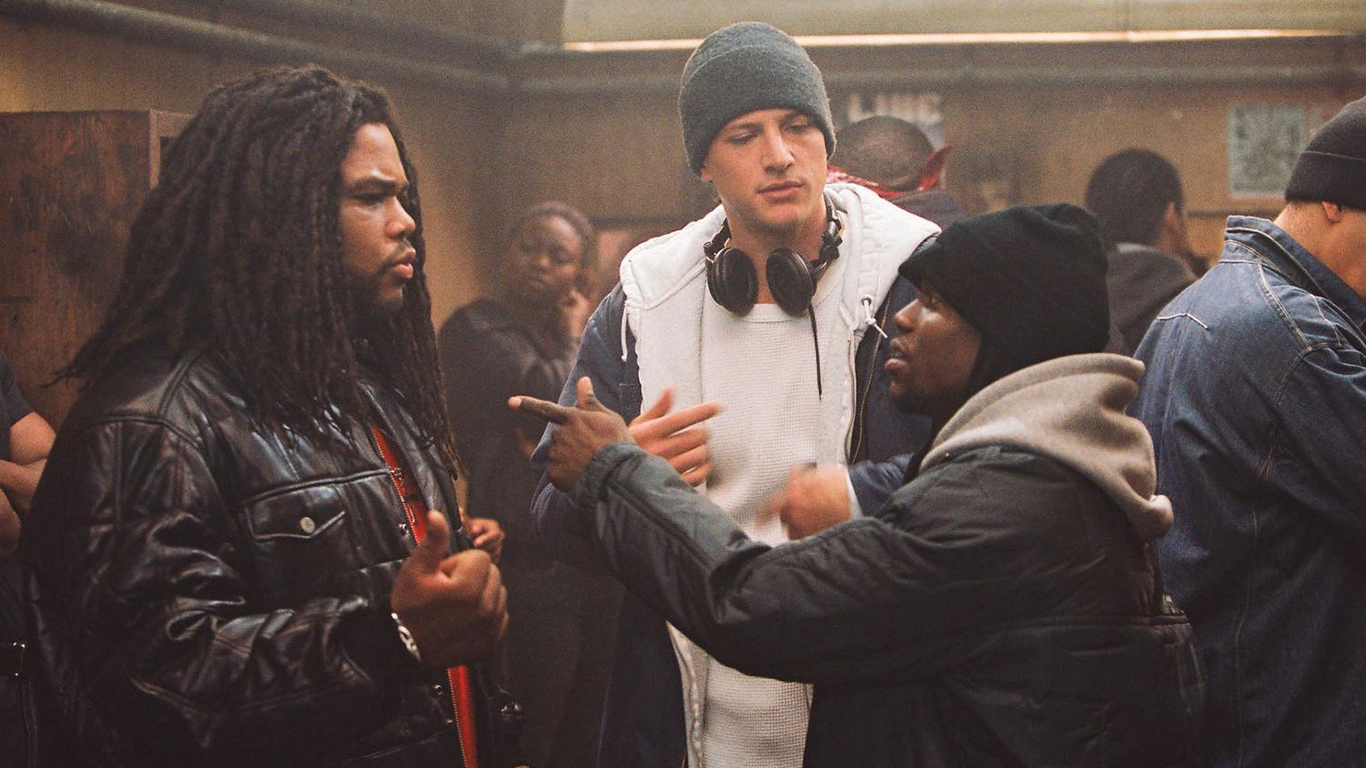 Since 2001, comedian Kevin Hart has logged 89 acting credits. His breakthrough role in 2003 was in the horror movie parody “Scary Movie 3.” The telegenic Hart has also appeared in the runaway hit “Jumanji: The Next Level,” which has grossed almost $317 million. He’s also been busy on the small screen as a producer of shows such as “Dave” and the Netflix special “Kevin Hart’s Guide to Black History.” 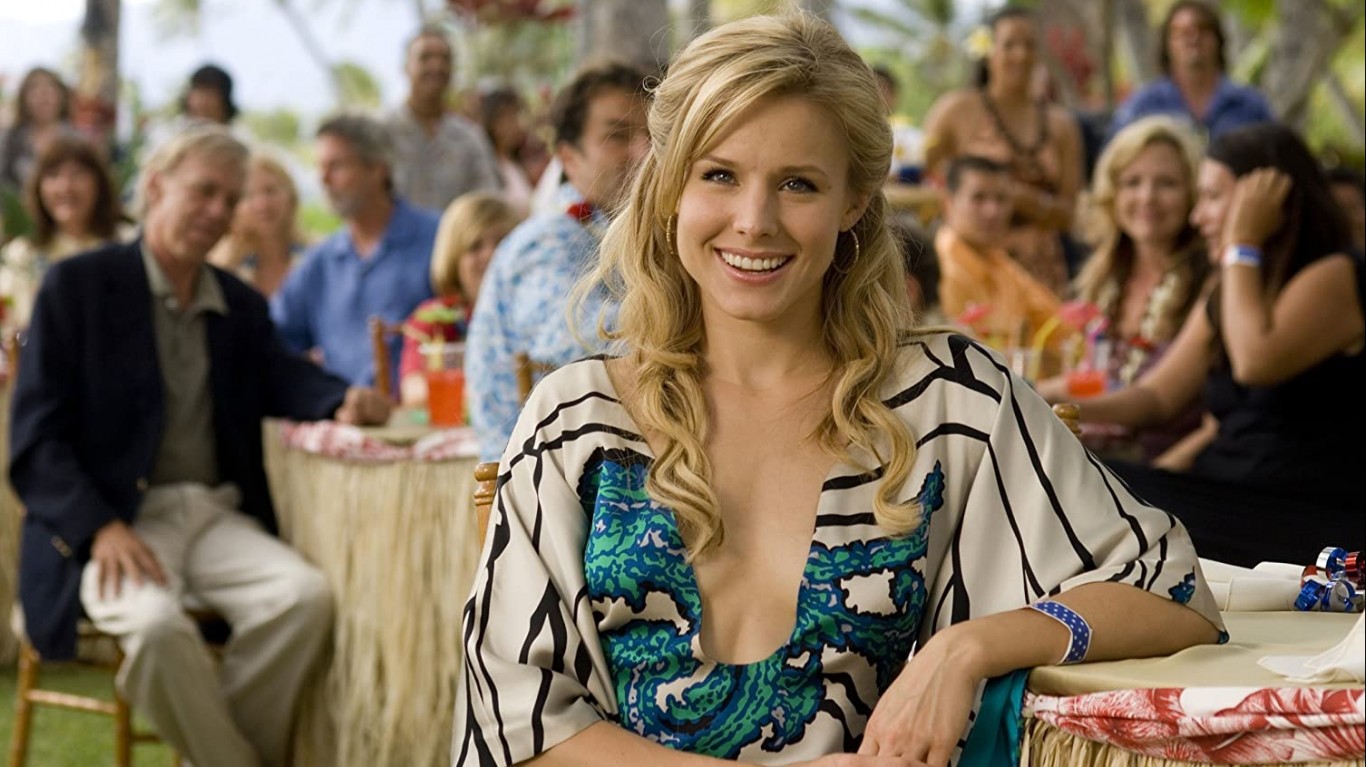 Today a motion pictures and television star, Kristen Bell began by appearing in an uncredited role in the “Polish Wedding” in 1998. She reached stardom 10 years later as the title character in the rom-com “Forgetting Sarah Marshall” after finding fame as the titular role in the long-running “Veronica Mars” TV series. Bell more recently voiced the character Anna in Disney’s massively popular Frozen franchise. 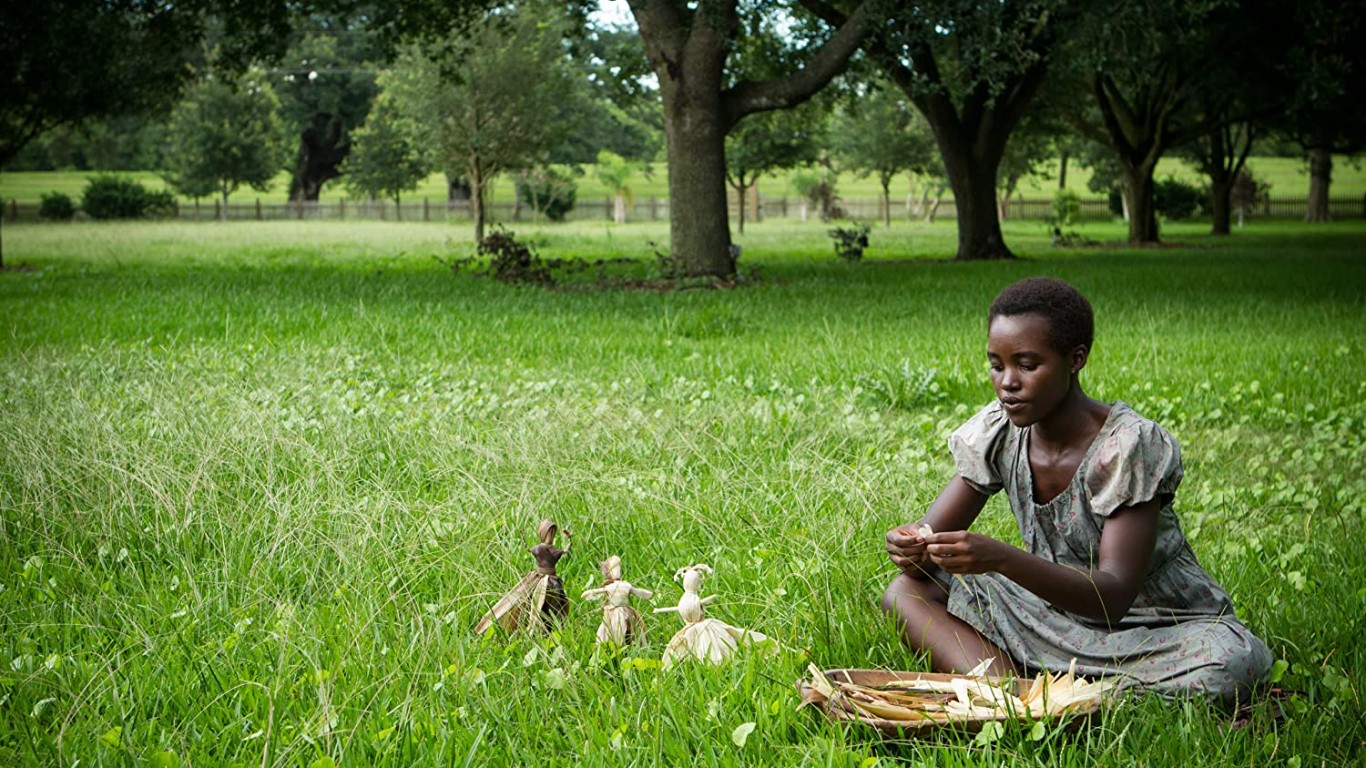 Lupita Nyong’o’s meteoric rise to stardom began with her film debut as the abused slave Patsey in Steve McQueen’s searing look at slavery in the American South, “12 Years a Slave” in 2013. The Kenyan born Nyong’o won the Best Supporting Actress Oscar the following year for that role. Her performance led to a starring role in the Marvel Cinematic Universe blockbuster “Black Panther.”