24/7 Tempo
Home Health Less Unemployment Is the Good News; the Bad News Is That It...

About 164,000 new jobs were created in the U.S. in July, and the national unemployment rate stands at 3.7% — compared with 5.7% in Canada and 6.3% in the European Union. That’s good news, right? Some parts of the United States could use a bit of good news. These are the counties with the highest unemployment rates.

But declining unemployment comes with a downside: It means more cases of the flu.

According to a new study called “The effects of employment on influenza rates,” conducted by economists from three U.S. universities, a 1% increase in employment results in a 19% increase in flu-related doctor visits. This is due to the highly contagious nature of the flu virus — this is why even doctors are afraid of the flu.

The study, conducted by economists from Emory University, Ball State University, and the University of Alabama at Birmingham (UAB), and published in the journal Economics & Human Biology, notes that the correlation is particularly strong in the retail and healthcare businesses, as these have the highest level of interpersonal contact.

He suggested that “If employers provided a more generous sick-day policy, particularly during flu season, this could decrease the spread of the virus.” This is how bad the 2019 flu season was in every state. 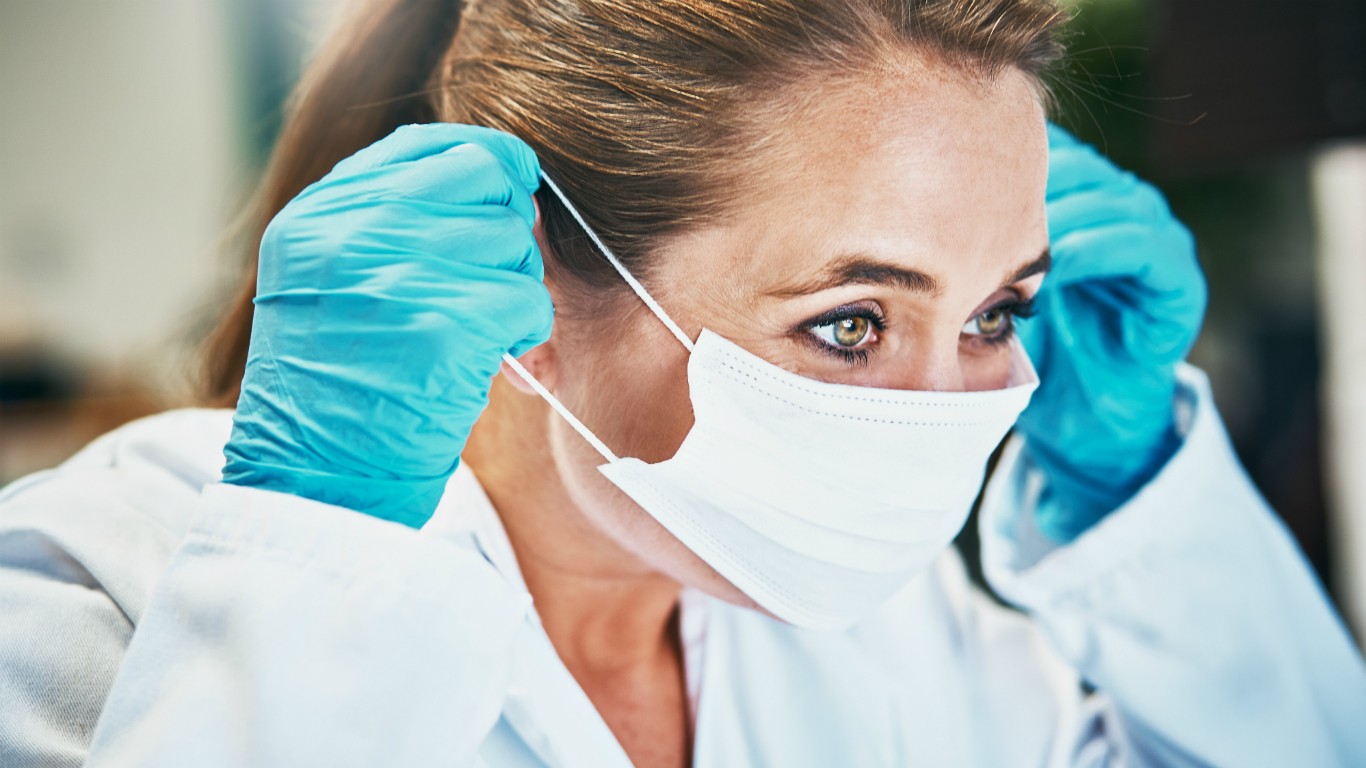 24/7 Tempo
Even Doctors Are Afraid of These Infections