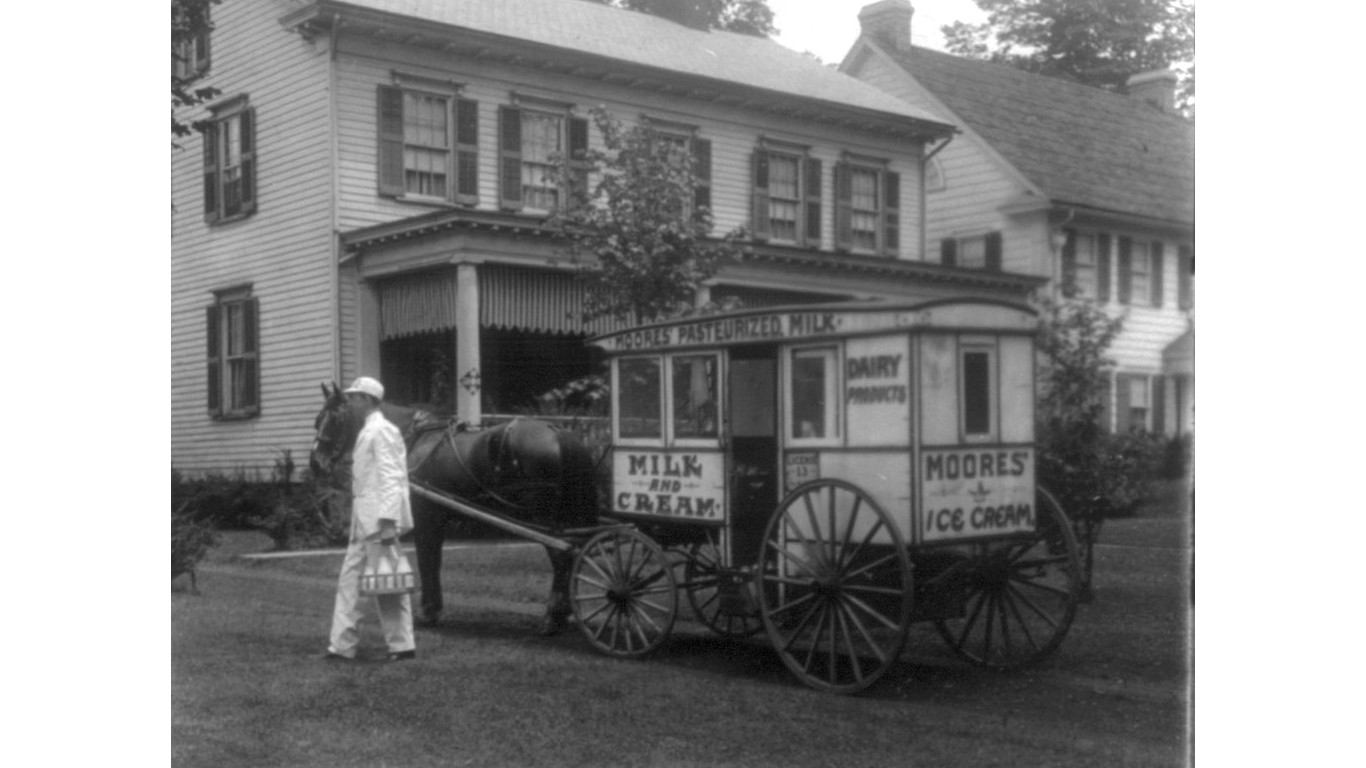 Milkman
> In demand approximately until: 1970s

Before refrigeration and preservation methods were commonplace, people had milk and other dairy products delivered daily. In the 1860s, deliveries were made by horse-drawn wagons, with motorized vehicles eventually taking their place. There are still milkmen (and -women) in some places, operating on a small scale, but by the 1970s, most people stopped having their milk delivered and the trade died out.. 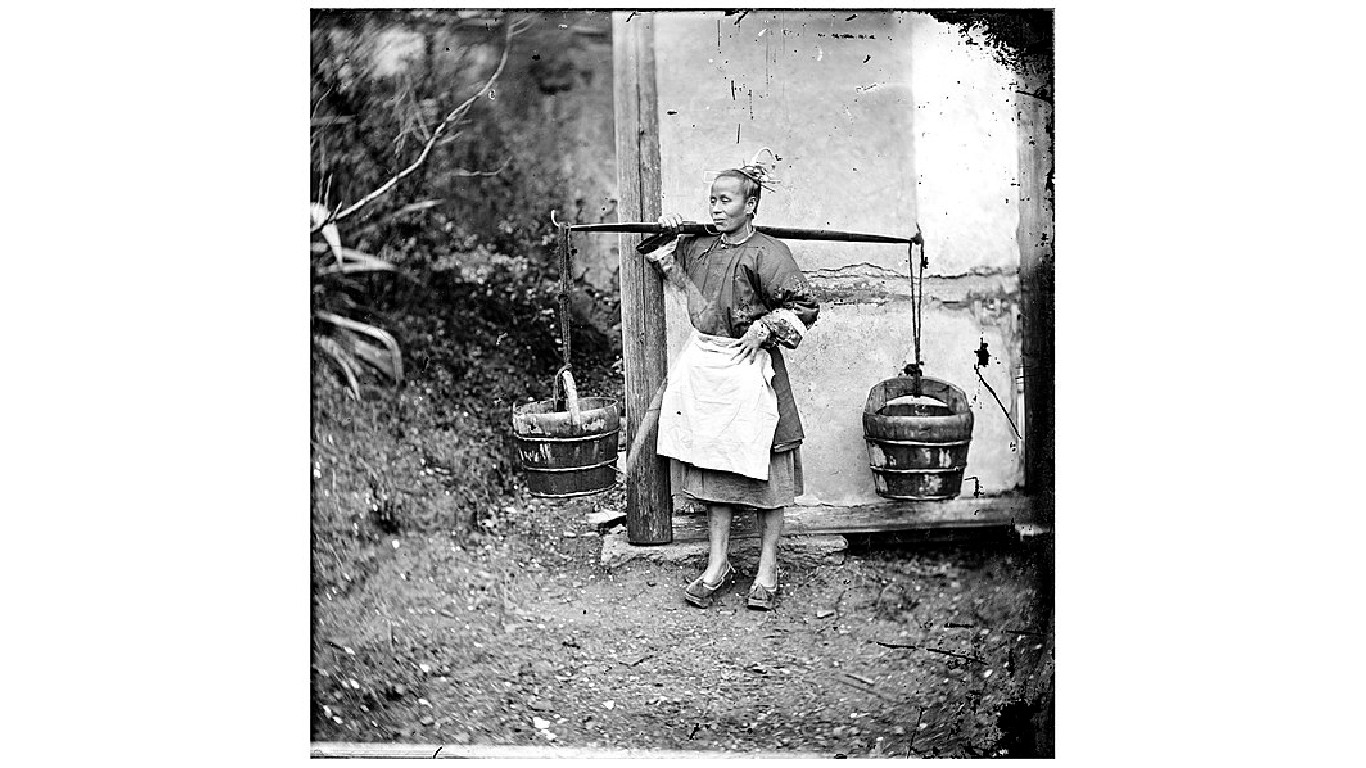 Night soil men worked a pretty dirty job. Before indoor plumbing, they would transport and dispose of human waste, taking it from urban centers to rural areas where it was used as fertilizer. They worked primarily at night and were eventually put out of a job with the rise of sewage systems. 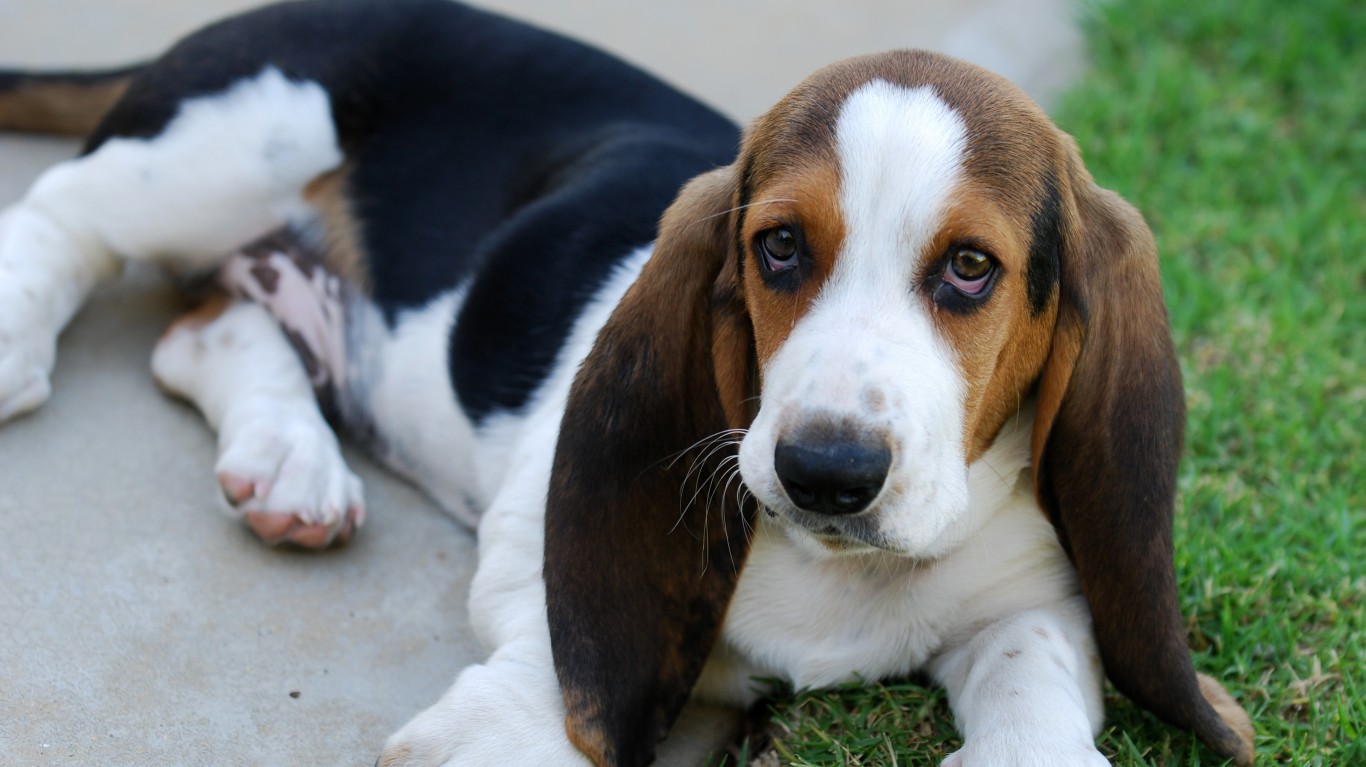 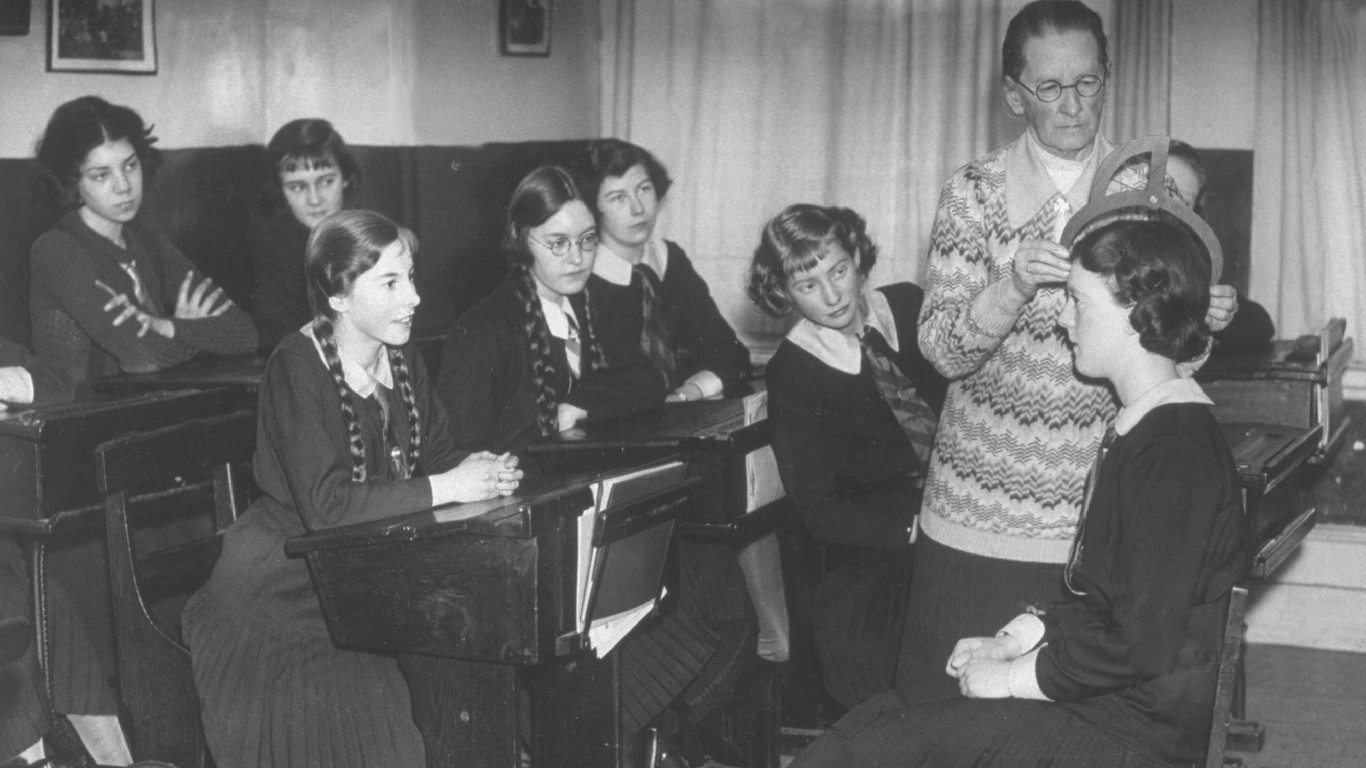 Phrenology is a pseudoscience that links bumps on a person’s head to personality and character traits. It originated in the late 1700s, with the physician who invented it believing that bumps on human brains were detectable on the exterior of skulls and that these bumps were indicators of morality and intelligence. The profession was thoroughly discredited as early as the 1840s. 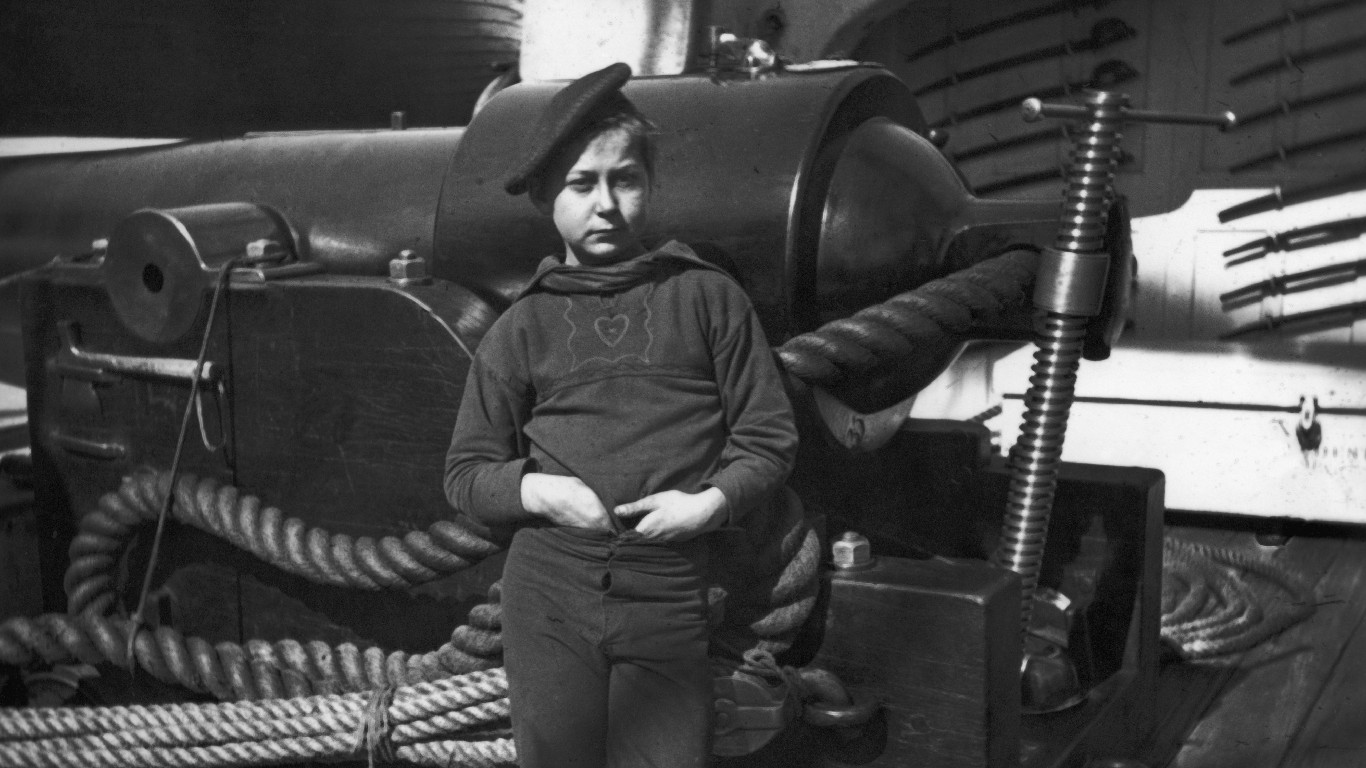 A powder monkey was a boy usually between 12 and 14 years old who worked on sailing warships, bringing gunpowder from the ship’s hold to be used in combat. Smaller boys were preferred as they could more easily move throughout the tight quarters of a ship. Weaponry evolved, though, and powder monkeys were no longer needed by the late 1800s. 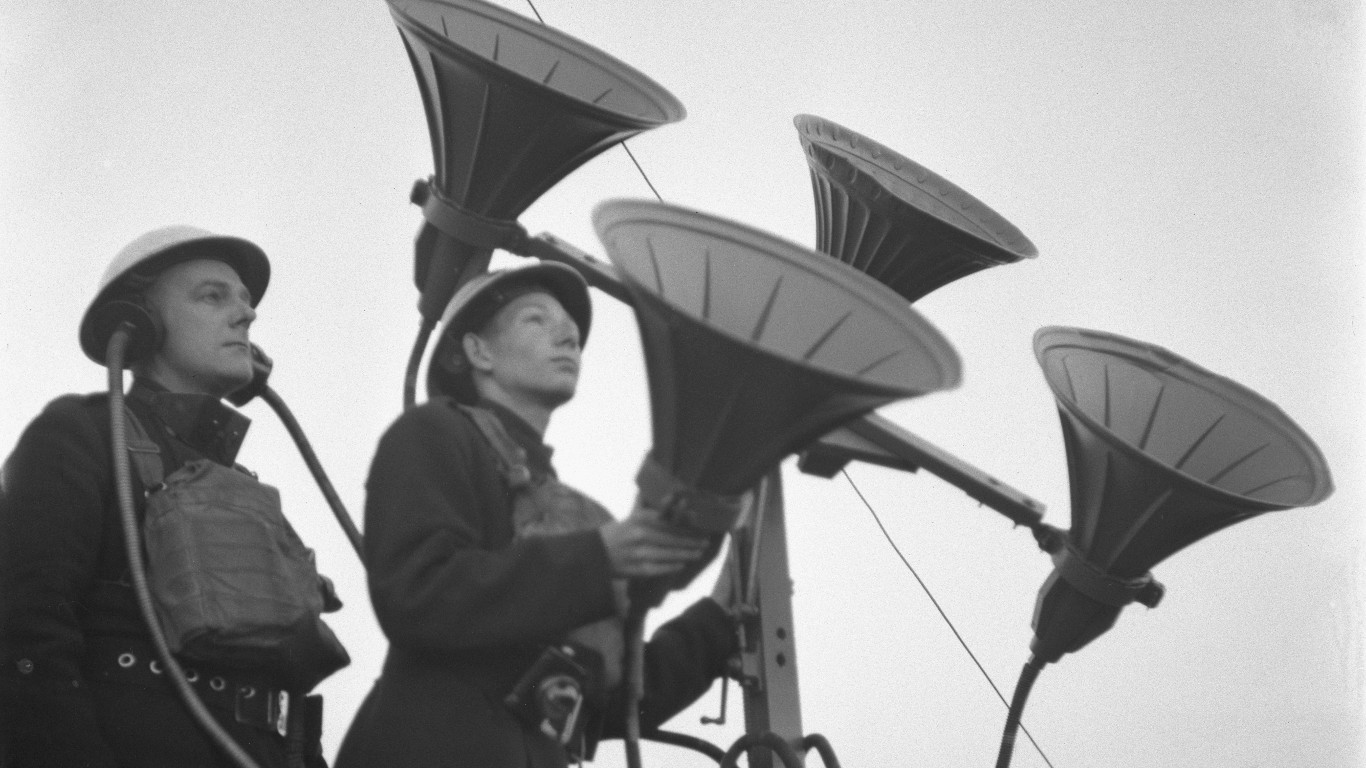 Before the invention of radar, soldiers used massive metal tubes to listen for the sounds of approaching enemy aircraft. The devices, nicknamed “war tubas,” were first used in World War I. Operators would tilt the devices and use a stethoscope to try to lock in on the altitude and location of enemy aircraft. The invention of radar quickly replaced these listening devices.