According to the Fantasy Sports & Gaming Association, 70% of fantasy sports players compete in leagues that charge a fee and a player spends an annual average of $653 on fees.

With that many players with that much skin in the game, something else is going to get less attention. According to a new report from outplacement firm Challenger, Gray & Christmas, that lack of attention is being paid by players’ employers, who stand to subsidize players to the tune of $8.92 billion annually in lost productivity.

The firm cites an estimate of 12.5 million adults who will play fantasy football this year. Of that total, more than 7.5 million are employed, and those employees are likely to spend about 30 minutes every working day checking their players’ stats, making trades and doing further research.

Admitting that it is difficult to measure the impact of fantasy football on employers, Andrew Challenger, vice president at Challenger, Gray & Christmas, nevertheless comments, “[W]ith games airing on Monday and Thursday nights and workers checking their teams after all games for injuries and performance, it’s likely workers at least glance at their teams every day of the regular and pre-seasons.” There’s a good chance fantasy football participants will keep an eye on quarterback Kyler Murray of the Arizona Cardinals, who is also an accomplished baseball player. Here are the greatest two-sport stars ever.

Challenger cites an OppLoans survey that found fantasy football players spend an average of 6.9 hours weekly managing their teams. Nearly 97% of fantasy players spend between 10 minutes and 5 hours of their working day on their fantasy teams. Not including breaks and lunch hours, Challenger used an average of 30 minutes to calculate productivity.

Using an average hourly wage estimate of $27.98 from the U.S. Bureau of Labor Statistics and a weekly estimate of 2.5 hours spent on fantasy football for the 17-week season, Challenger estimates the cumulative loss at $9.02 billion, including preseason games.

Now that sports betting is legal in some states, how much more time will bettors spend during the workday to keep track of what’s happening to real teams? They’ll be watching to see if New England quarterback Tom Brady can add to his collection of Super Bowl rings. Here are the players with the most Super Bowl rings. 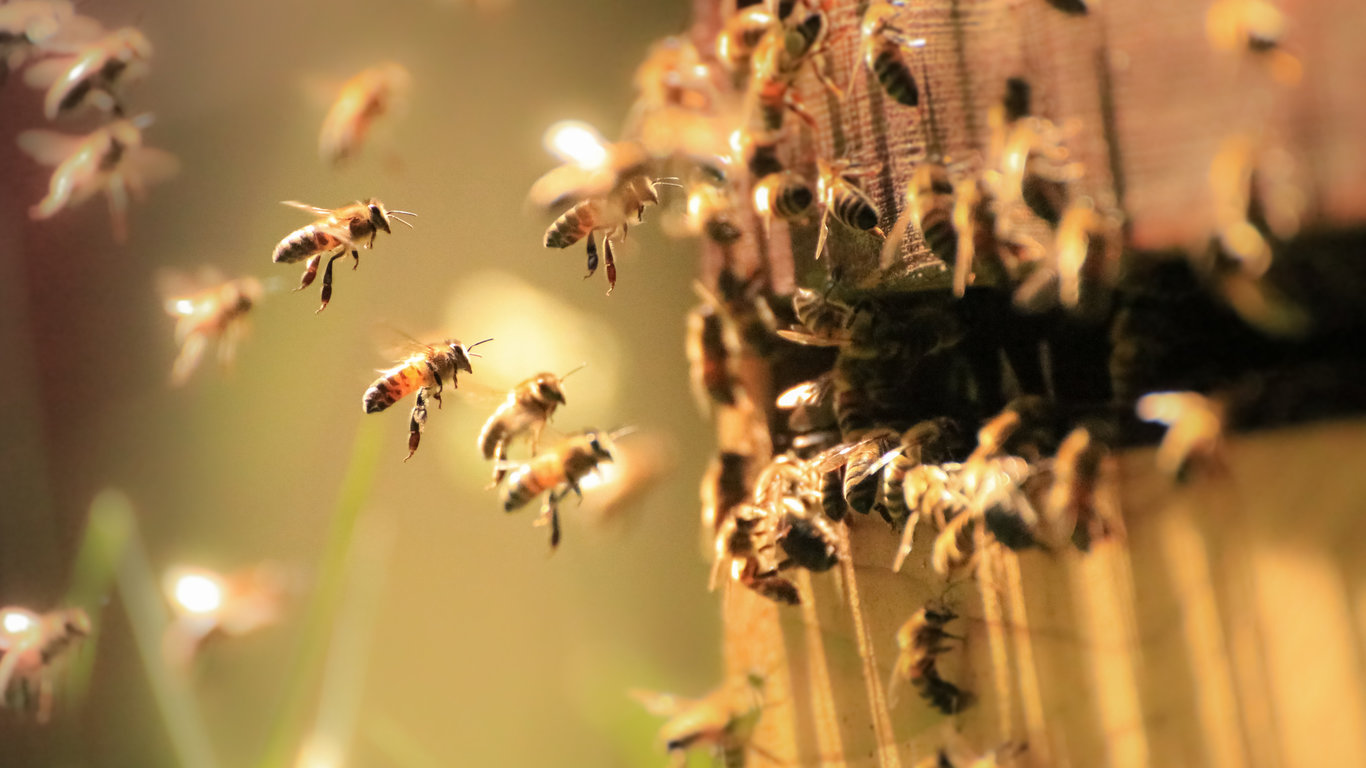