Sometimes entire decades of a sport are dominated by a few franchises. Sooner or later every team will go on winning a streak, right? Right?

To determine the NFL teams with the most consecutive winning seasons, 24/7 Tempo reviewed data from Pro Football Reference on the history of each active NFL franchise. Seasons played in the AFL or other competitor leagues were not considered.

A lot of the teams on this list are old teams and it certainly helps when you’ve been around a while. Many of the franchises, like the Steelers, Packers and 49ers, are some of the most iconic in the game and have come to represent the sport itself. Their achievements are celebrated and their stars are immortalized in sports history. Of course, sports dynasties are usually hated by just about everyone who isn’t one of their fans.

Some of these dynasties fell apart after a few key stars moved on or retired. Others managed to adapt with new players and continue their success. Football is a team game but certain individuals can take a team from good to great. Star players often become the face of the team and the era of dominance. It’s hard to imagine the Patriots of the past few decades without Tom Brady. These are the players with the most Super Bowl rings.

No one gets their hopes up for a mediocre team year in and year out. Being a terrific team can end in lifting the championship trophy but also in heartbreak. However, when things finally do come together it can be magical. Some of the greatest teams have lost and won plenty of Super Bowls. Others have managed to get to the big game multiple times but can never quite seal the deal. Check out the NFL teams that have lost the most Super Bowls. 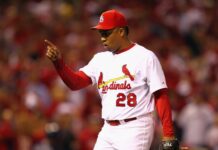 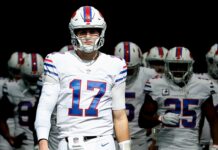 How Each NFL Team Will Finish This Season 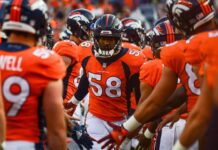