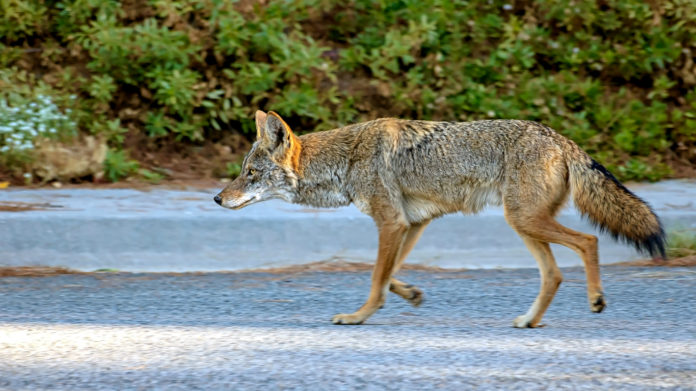 The Humane Society of the United States warns that, while coyotes typically feed on such small mammals as rabbits and mice, they also sometimes make a meal of cats or small dogs. In Southern California, it’s more than “sometimes.”

Coyotes used to be found mostly in prairie and desert areas in Mexico and central North America — every U.S. state has one or more official animals, and the coyote is South Dakota’s state mammal — but today their range has expanded to include rural, suburban, and urban areas in almost every corner of the country.

A study three years ago by Utah State University looked for the animals in 105 metropolitan areas, including New York City, and found coyotes in 96 of them.

They have long been a fact of life in Los Angeles and vicinity — there were even 16 reports of these feral canines attacking humans in 2016 — but it turns out that Southern California’s coyotes have a particular fondness for cats.

They’re in the right place: California ranks No. 1 on the list of the states with the most cats, with more than seven million of them. That population might be shrinking, at least a little, though. A new study by the National Parks Service found that cats make up fully 20% of the diet of Los Angeles area coyotes. A crowd-sourcing app called Coyote Catcher logged 135 cat deaths by coyote attack in 2018.

The best way to protect your pets from these predators, in Los Angeles or anywhere else, according to the Humane Society, is to accompany your pets when they’re outside — especially at night — and keep pet food and water, which might attract coyotes, inside. 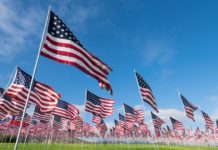