Zachary Taylor, a hero of the Mexican-American War, took office as the 12th president but died 18 months into his term from cholera. While president, Taylor took on the controversial topic of slavery, specifically whether to extend slavery into the newly acquired Mexican territory. Taylor opposed creating new slave states and pushed for California to gain statehood in part because its constitution forbade slavery. Leaders from Southern states objected to Taylor’s view and feared they would be outnumbered by new free states.

Nineteenth president, Rutherford B. Hayes, was known for ending Reconstruction in the South and aiming to establish high standards of integrity in the Oval Office after eight years of the Grant administration. He was the only president to take office after a commission of congressmen and Supreme Court justices settled disputed ballots. An Ohioan, Hayes was a staunch abolitionist who also signed an act in 1879 that allowed female lawyers to practice before the Supreme Court. By choice, he was a one-term president.

ALSO READ: The Best Thing About Every State

Scion of the Bush political family, George W. Bush took office in 2001 in one of the most bitterly contested and closest presidential races in history. He lost the popular vote and narrowly won the electoral college. Though initially popular for his response to the Sept. 11 terror attacks, his administration was beset by numerous controversies, including the administration’s justification for the Iraq War, that began in 2003, and his response to Hurricane Katrina, which devastated large swaths of New Orleans in 2005. 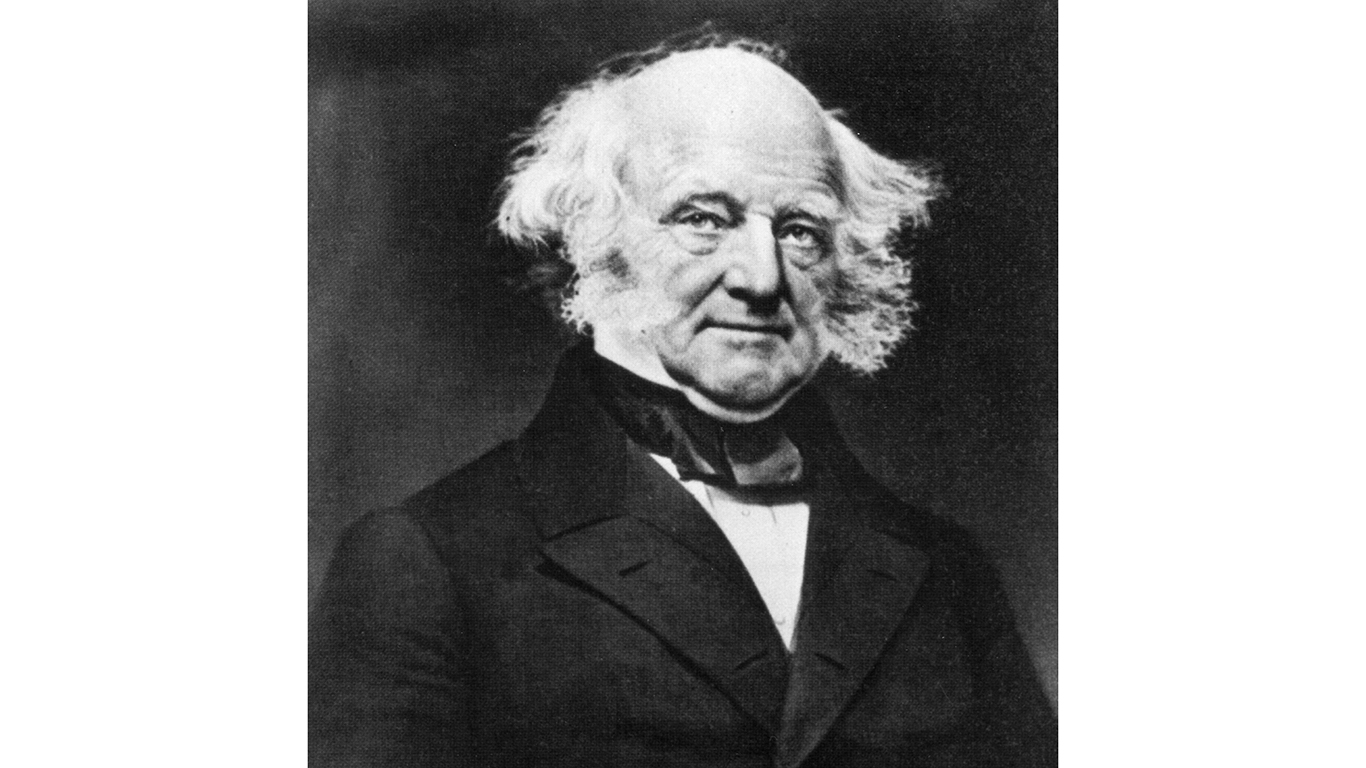 Known as a shrewd politician, Martin Van Buren, the eighth U.S. president, a New Yorker, was one of the founders of the Democratic Party. His presidency was troubled, starting with a national financial panic caused partly by the transfer of funds from the Bank of the United States to state banks during Andrew Jackson’s second term. He also presided over the costly Second Seminole War and did not support the annexation of the newly independent state of Texas. Van Buren was opposed to adding another slave state, which Texas was, for fear of further dividing the country.

As president, Chester A. Arthur could be maddening to both his political friends and enemies. The Vermonter and 21st president ascended to the presidency when Garfield died while in office. The source of the political dismay at the time against Arthur was his support of the Pendleton Civil Service Act, which used merit, rather than patronage, to appoint and promote federal employees. Although he allowed his name to be put up for reelection, he was not nominated by the Republican Party. The GOP lost that presidential election to Democrat Grover Cleveland.