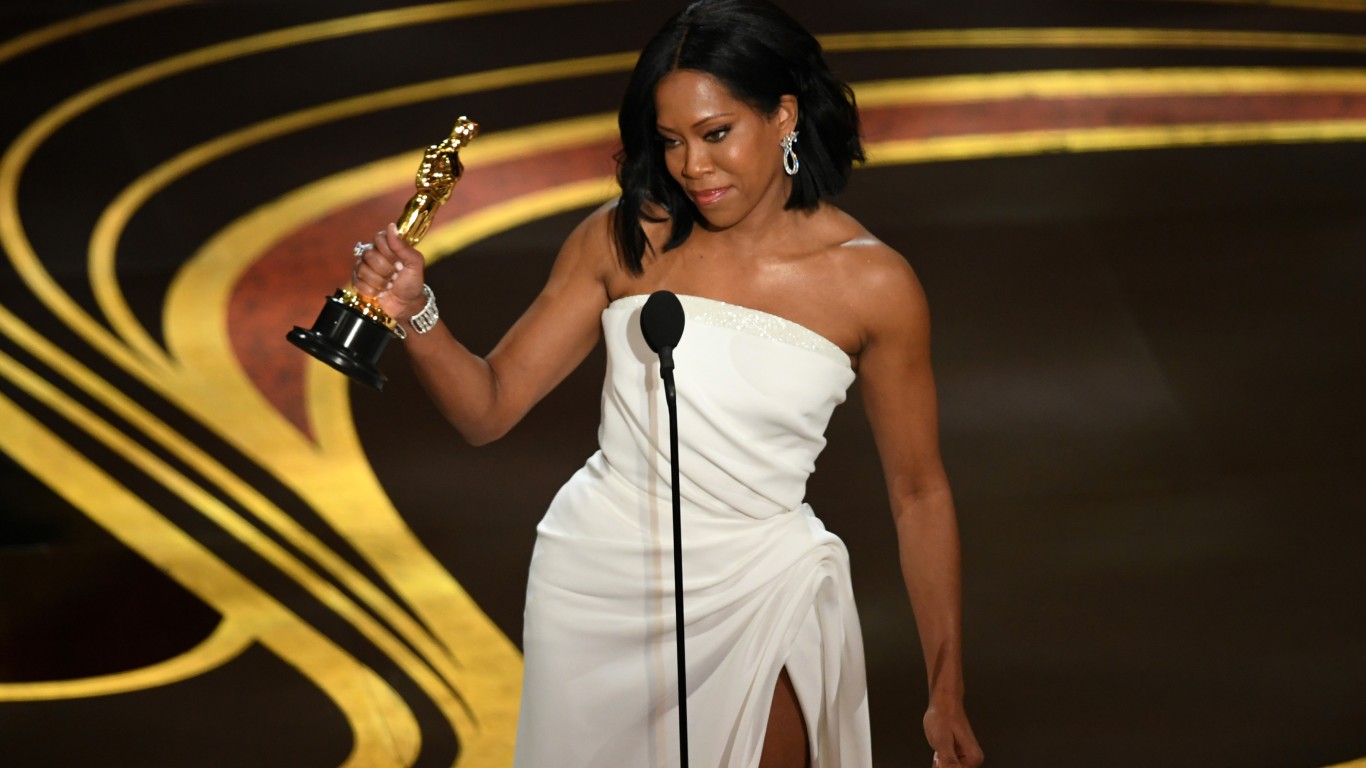 The Golden Globe-winning actress began her career by appearing in the five-season television comedy series “227.” On the big screen, Regina King has appeared in such well-received motion pictures as “If Beale Street Could Talk,” for which she won an Oscar for Best Performance by an Actress in a Supporting Role, and “Boyz n the Hood.” 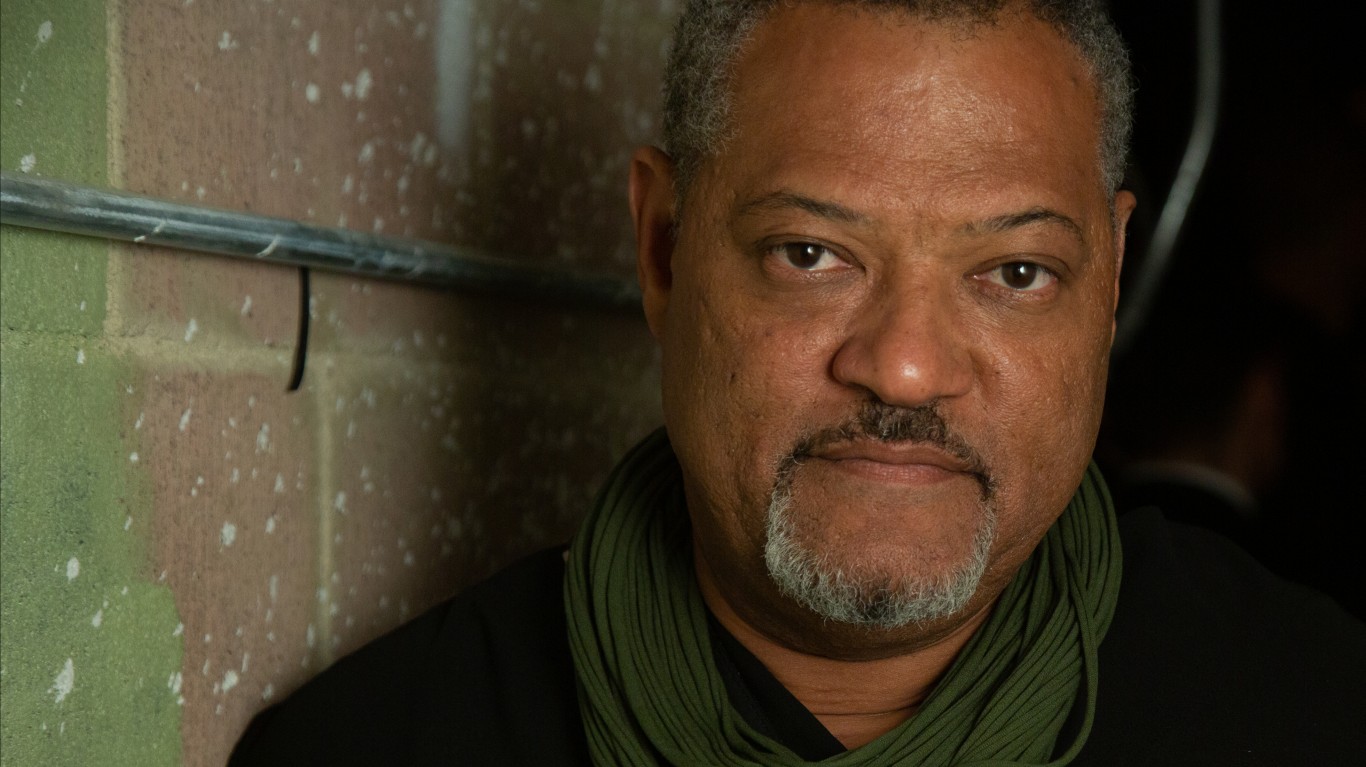 Laurence Fishburne’s first acting credit was when he was 11 in the TV movie “If You Give a Dance, You Gotta Pay the Band ” in 1972. The Oscar-nominated actor has accumulated 118 acting credits, including “Apocalypse Now,” action films such as “Mission: Impossible III,” and gritty urban films like “Boyz n the Hood.” 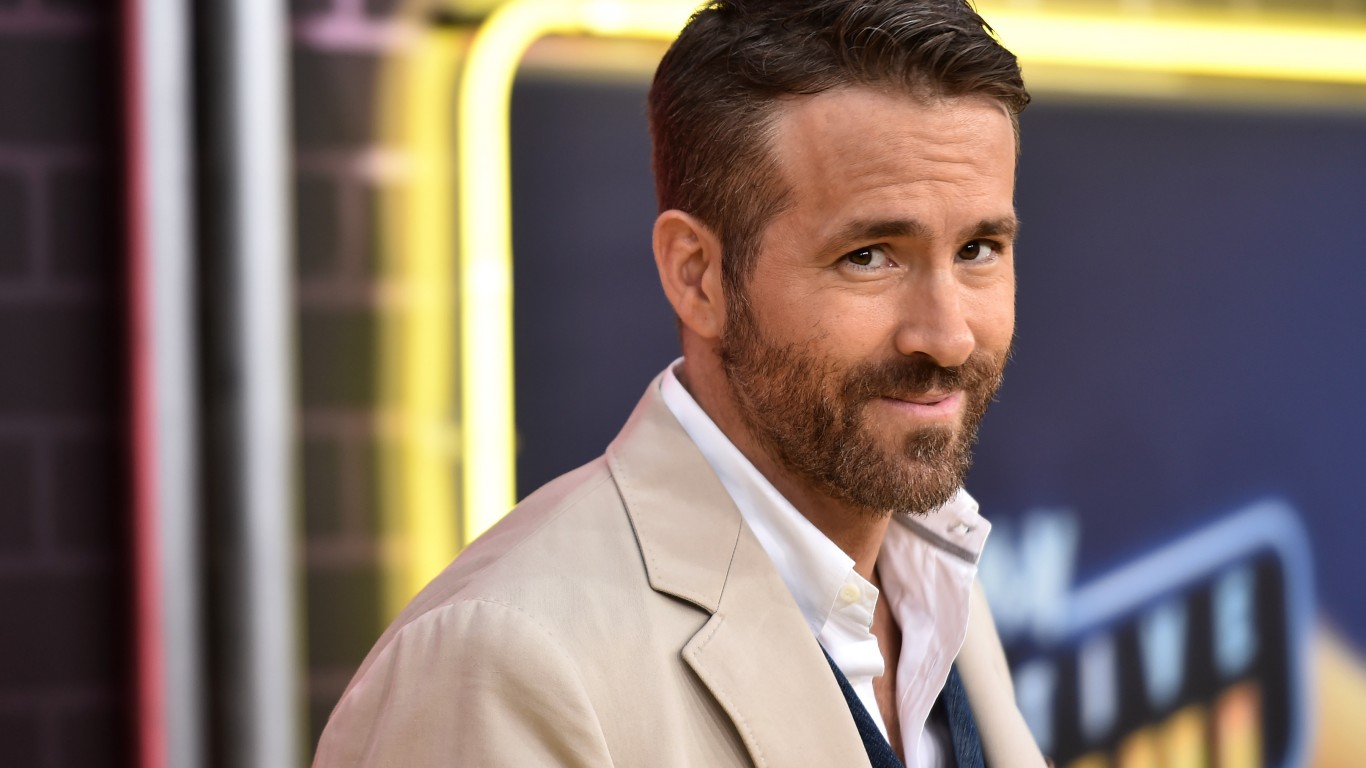 Ryan Reynolds’ first acting credit was in the four-season television series “Fifteen” about teenagers dealing with issues such as divorce and substance abuse. He gained fame from appearing on the television show “Two Guys, a Girl and a Pizza Place.” He was nominated for the Golden Globe in 2017 for his leading role in “Deadpool,” which is also the actor’s highest-grossing movie. The Israeli-born actress’s first screen credit was in the Luc Besson-directed thriller “LÃ©on: The Professional ” in the role of Mathilda, a girl taken in by an assassin and learning the assassin’s craft. Portman has 66 acting credits to her name, and she won the Oscar for Best Actress for role in “Black Swan.” She also had major roles in the Star Wars series and Marvel Universe films. 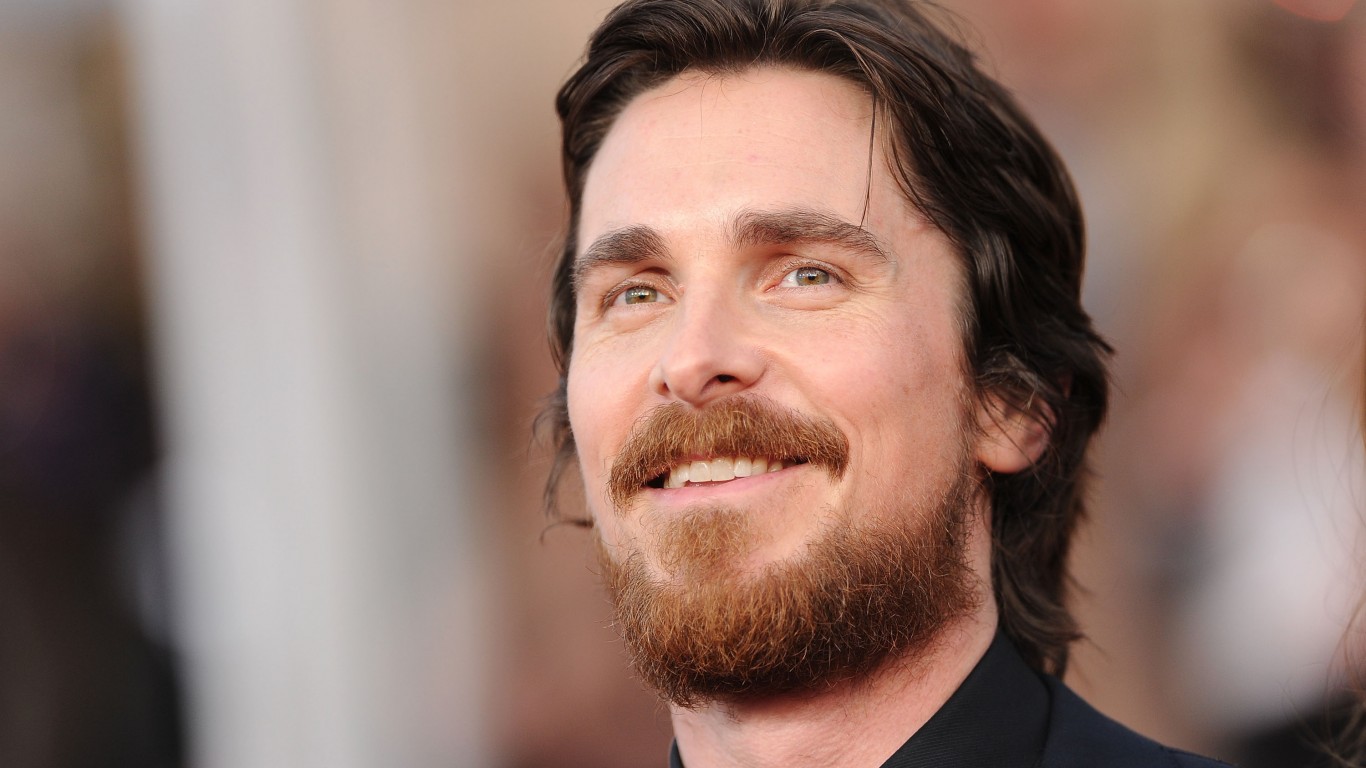 Before the Oscar-winning Welsh-born actor put a dark stamp on the Batman character in the blockbuster “The Dark Knight,” Bale debuted in the television mini-series “Anastasia: The Mystery of Anna” in 1986, the first of his 52 acting credits. Bale has been nominated for an Oscar four times and won in 2011 for Best Performance by an Actor in a Supporting Role for his role in “The Fighter.”