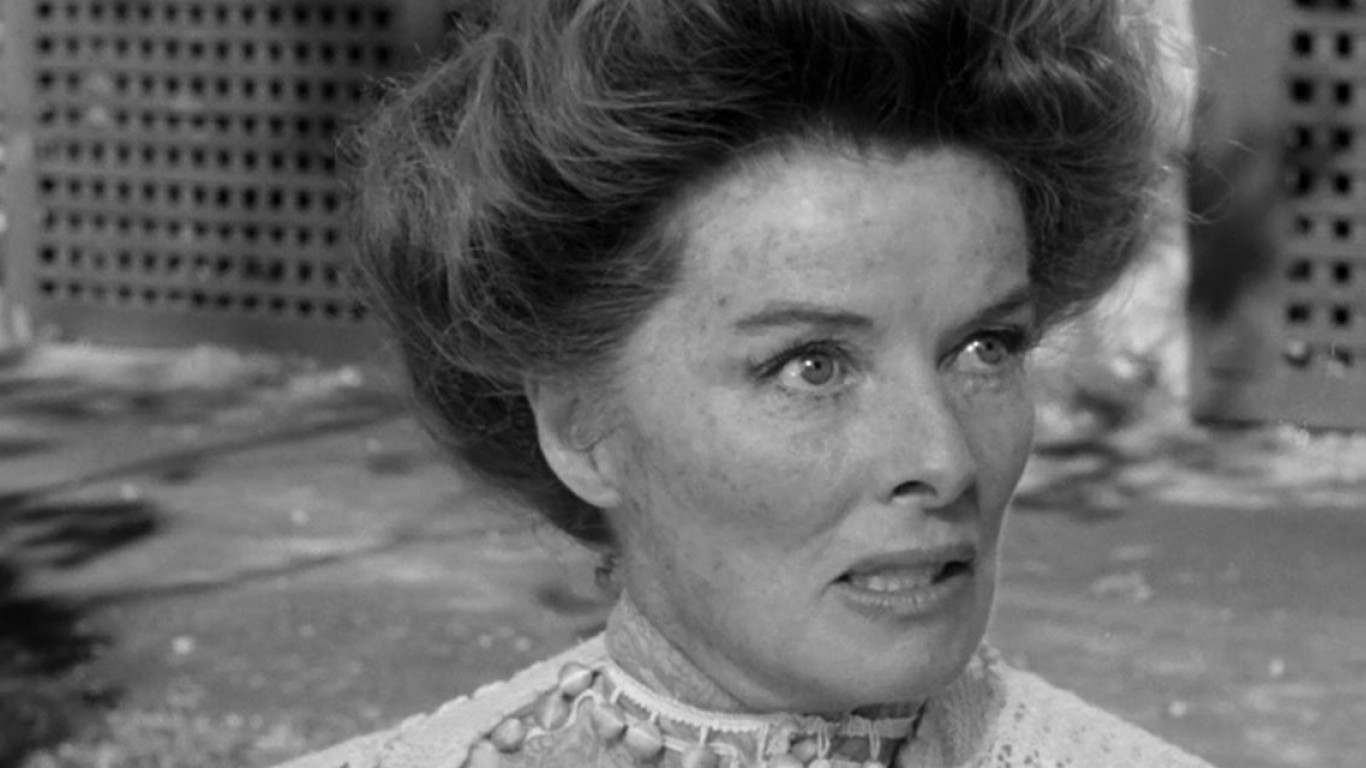 The motion picture based on Eugene O’Neill’s autobiographical Pulitzer-Prize play stars Katharine Hepburn, Ralph Richardson, Jason Robards, and Dean Stockwell. Wesley Lovell of Cinema Sight said the adaptation of O’Neill’s intense work “results in a stage-bound production lifted by grand performances, including the delightful Katharine Hepburn.” “Long Day’s Journey Into Night” has a 94% Freshness rating among critics on Rotten Tomatoes, and 86% of audiences liked the film. 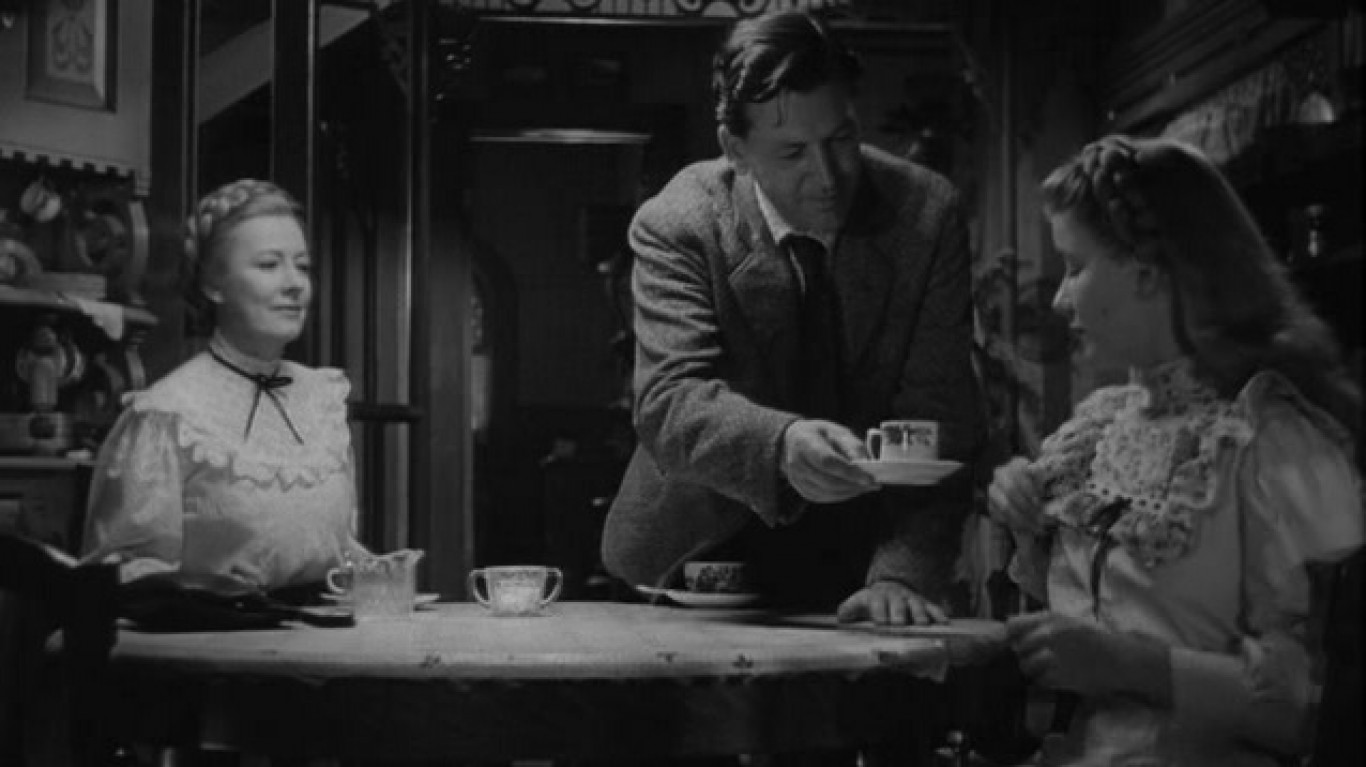 “I Remember Mama” is the much-loved film adaptation of Kathryn Forbes’ collection of short stories about a Norwegian family living in San Francisco in the early 20th century and the strong-willed woman (Irene Dunne) who holds them together. John J. Puccio of Movie Metropolis said the film was “…a sweet, tender, sentimental tale, richly alive with old-fashioned humor and charm.” The movie has a 100% Freshness rating among critics on Rotten Tomatoes, and an 84% approval rating among audiences. 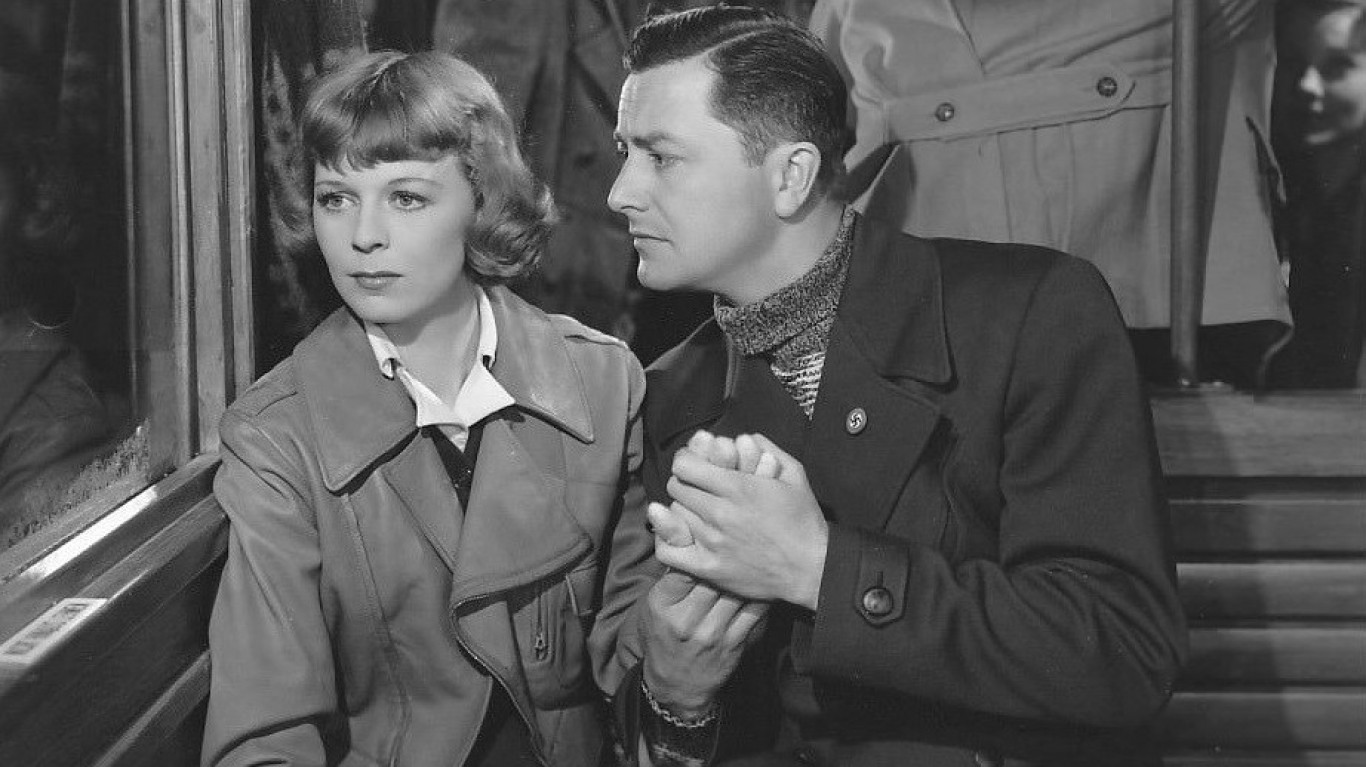 “The Mortal Storm,” about how the Nazi rise to power divides a family in southern Germany, is one of the first anti-fascist Hollywood films made before the U.S. entered WWII. The stellar cast includes Margaret Sullavan, James Stewart, Robert Young, and Robert Stack. The movie has a 100% Freshness rating among Rotten Tomatoes critics, and an 85% approval rating among audiences. 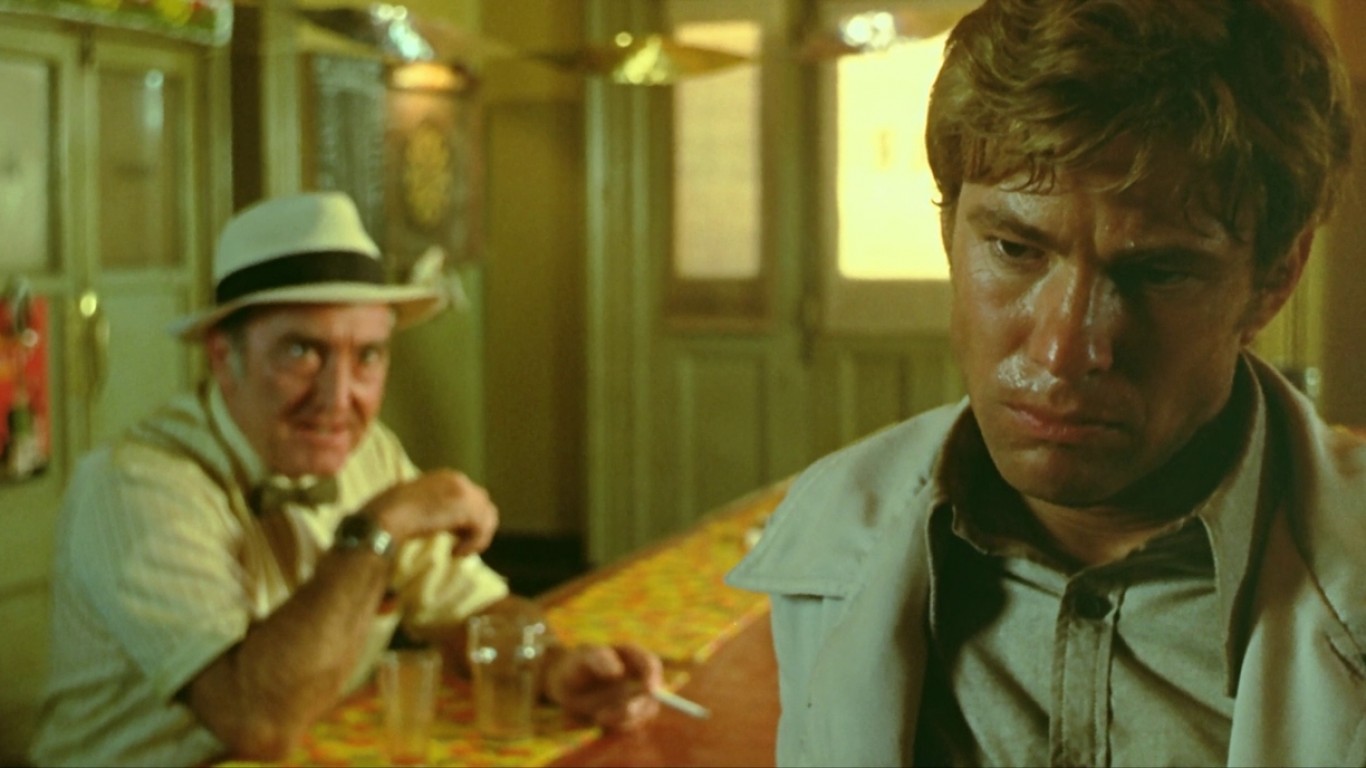 “Wake in Fright” is a little-known Australian film whose fans include Martin Scorsese. The movie stars Gary Bond as a school teacher who gets waylaid in a mining town and after losing a bet descends into self-destructive behavior. Users on IMDb gave the disturbing movie a score of 7.7 out of 10. 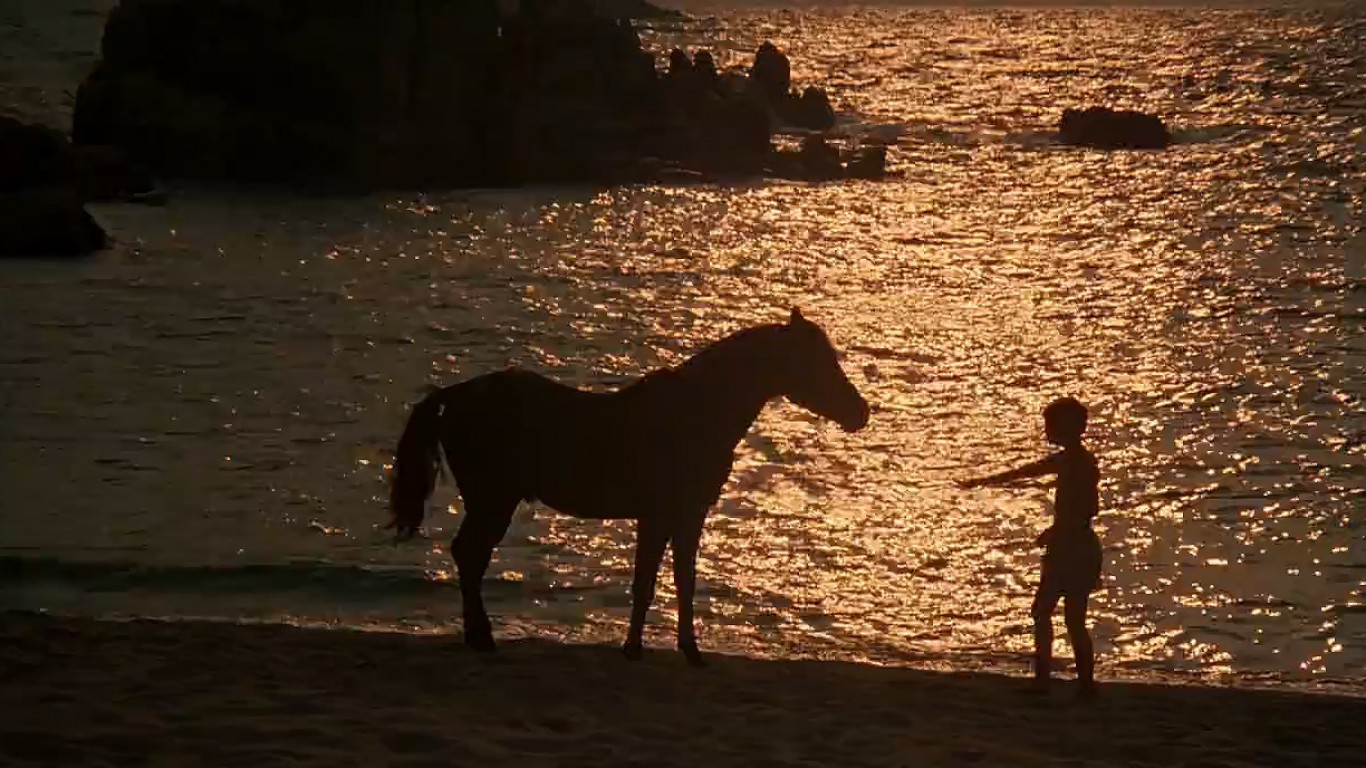 “The Black Stallion” is the story of a boy who befriends a mysterious black Arabian stallion after the two are shipwrecked. They return to the boy’s home in America, and with the help of a former horse trainer, he tries to turn the animal into a racehorse. Michael Blowen of the Boston Globe said, “The Black Stallion is a magical fable that basks in shimmering imagery, innocent wonder and the romantic longings that we thought Hollywood had left behind in the ’50s.” The movie has a 90% Freshness rating among Rotten Tomatoes critics, and 83% of audiences were enchanted by the movie.