Chris Stapleton made a career as an in-demand songwriter in Nashville before releasing his debut album “Traveller.” The record would propel him to country music superstardom. It reached No. 1 on the Billboard 200 and also won the Grammy award for Best Country Album. It was also nominated for Album of the Year.

Jason Aldean’s “My Kinda Party” has gone four times platinum, based on RIAA certification. All five singles from the album charted in the Billboard Hot 100 pop chart. Aldean has enjoyed great success, with four of his albums reaching No. 1 on the Billboard 200. 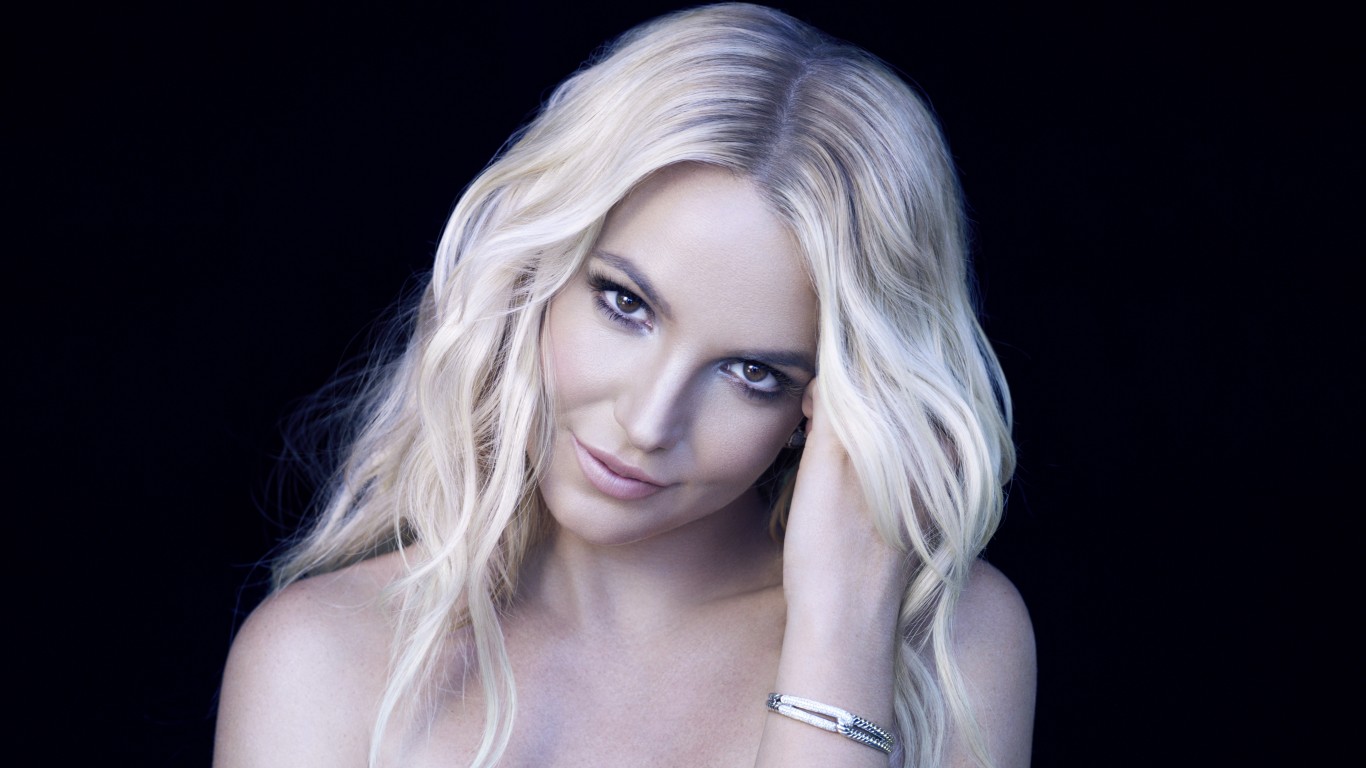 “Crash My Party” is hit-maker Luke Bryan’s biggest hit to date, spending two weeks at No. 1 on Billboard 200. The album would stay on the chart for 233 weeks. All six singles from the album charted on the Billboard Hot 100 pop chart.

Taylor Swift’s “Speak Now,” her third LP, is the only album in which the country music queen wrote all the songs herself. The 10-time Grammy award-winning Swift, who has become country’s biggest crossover star, sings about topics including love, romance, and heartbreak on the album. The debut of “Speak Now” at No. 1 on Billboard 200 gave Swift her second straight chart-topper in the U.S. following “Fearless.” The album’s first-week sales of over a million copies was the fifth highest debut in history for a female artist. All 14 songs from “Speak Now” appeared on the Billboard Hot 100 pop chart.