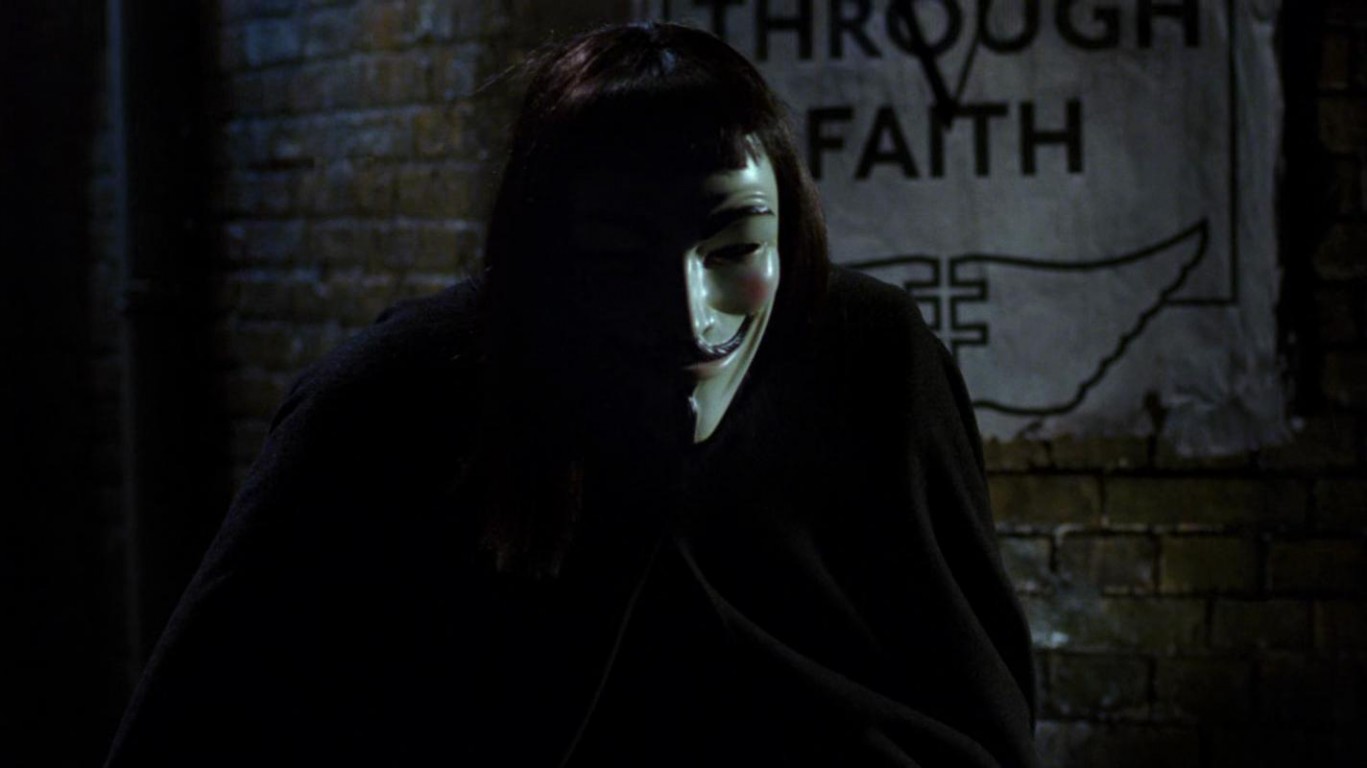 Originally appearing in a UK anthology, “V for Vendetta” was adapted into a ten-issue series for DC Comics. The story is set in Britain after a nuclear holocaust destroys much of the world, in which a revolutionary in a Guy Fawkes mask battles a neo-fascist government. The film version received generally favorable reviews, though some critics blasted it. Author Alan Moore asked that his name be removed from the film because he thought it had gaping plot holes and conveyed a message that was contrary to what he intended – but audiences loved it. 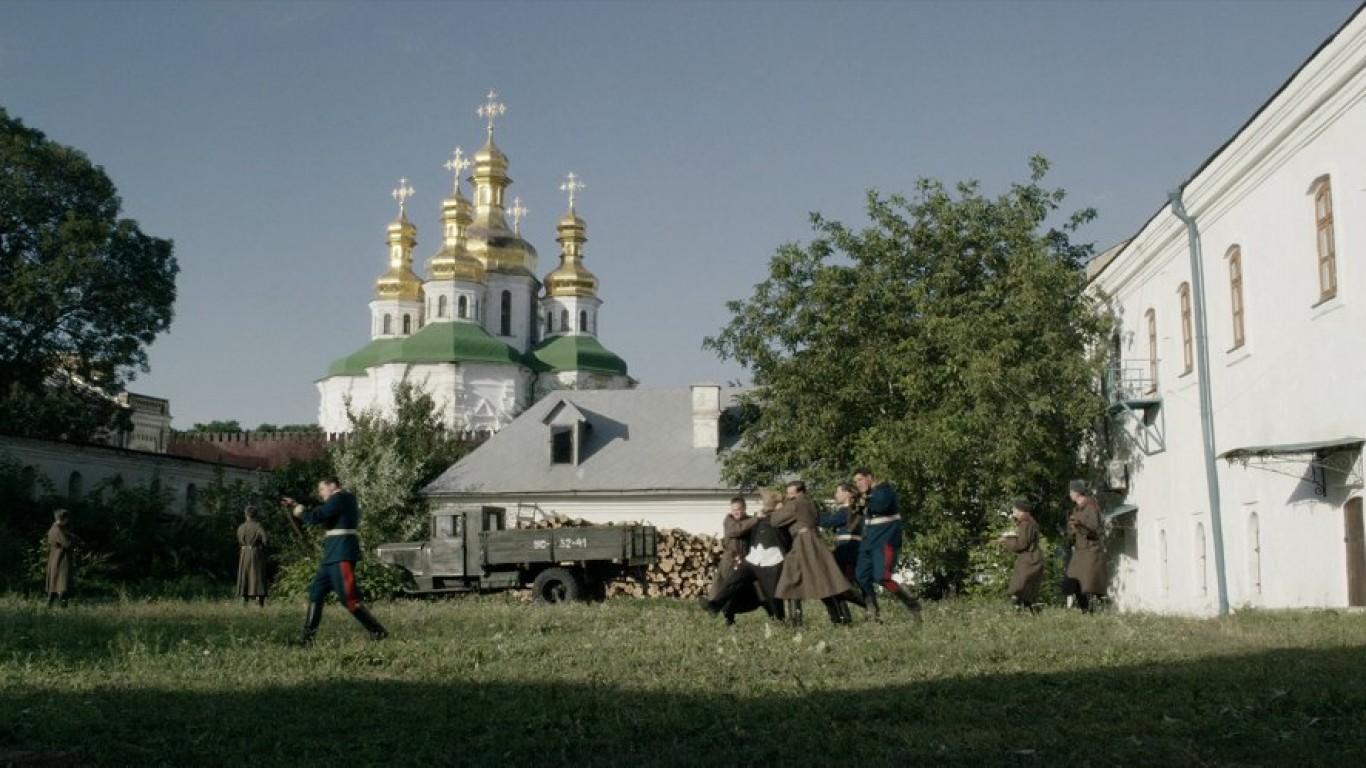 Based on a satirical French graphic novel, “The Death of Stalin” revolves around a power struggle by Joseph Stalin’s subordinates following his death. Real characters and events are depicted, though historians have pointed out inaccuracies in the story. The actors, mostly British and American, were encouraged not to use Russian accents in their roles, a decision Russian journalists praised. 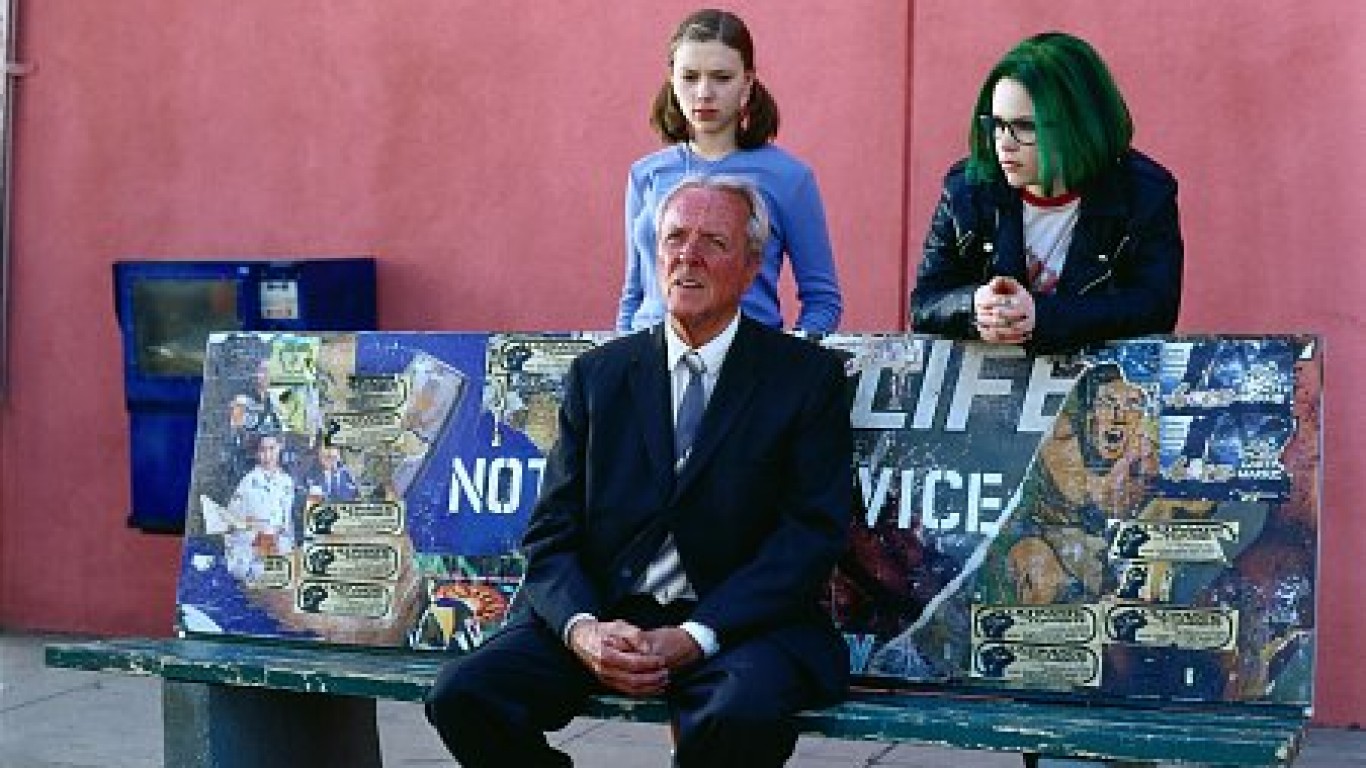 A dark though frequently funny novel about two teenage girls in a small town in the 1990s, “Ghost World” sas turned into a witty, well-received coming-of-age film starring Thora Birch and Scarlett Johansson as the teens. “I want to hug this movie,” wrote critic Roger Ebert. 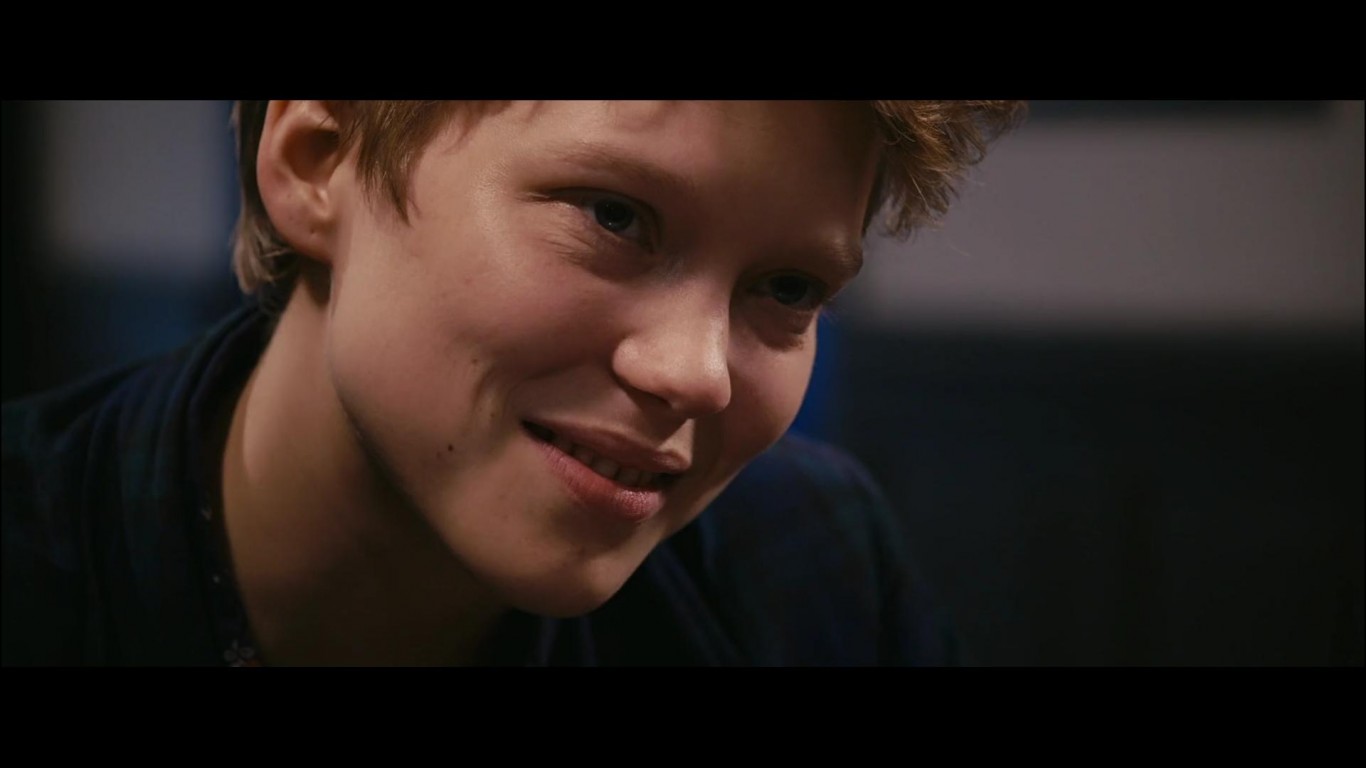 Based on a French graphic novel by nonbinary transgender writer and artist Jul (formerly Julie) Maroh, this film follows a gay teenager as she grows into an adult and confronts the difficulties of reconciling relationships and a career. When it premiered at the Cannes Film Festival, a major French film union criticized the working conditions under which it had been made, and both lead actresses complained that they’d never work with director Abdellatif Kechiche again. 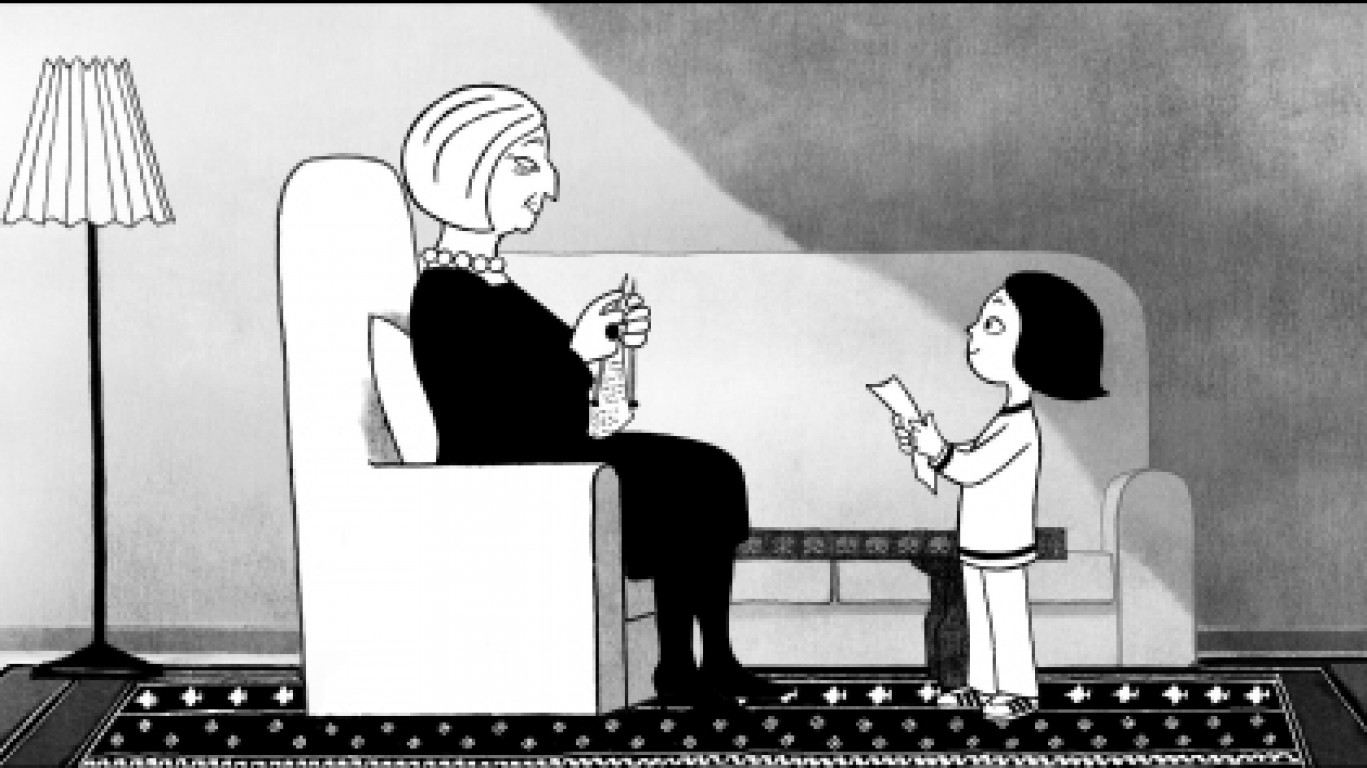 Based on two graphic novels about growing up in Iran during the Islamic Revolution and its aftermath, and named ironically after the capital of the ancient Persian empire, this animated feature shared the Jury Prize at the 2007 Cannes Film Festival and was nominated for an Oscar. The Iranian government sent a protest letter to the French Embassy in Tehran about the movie.