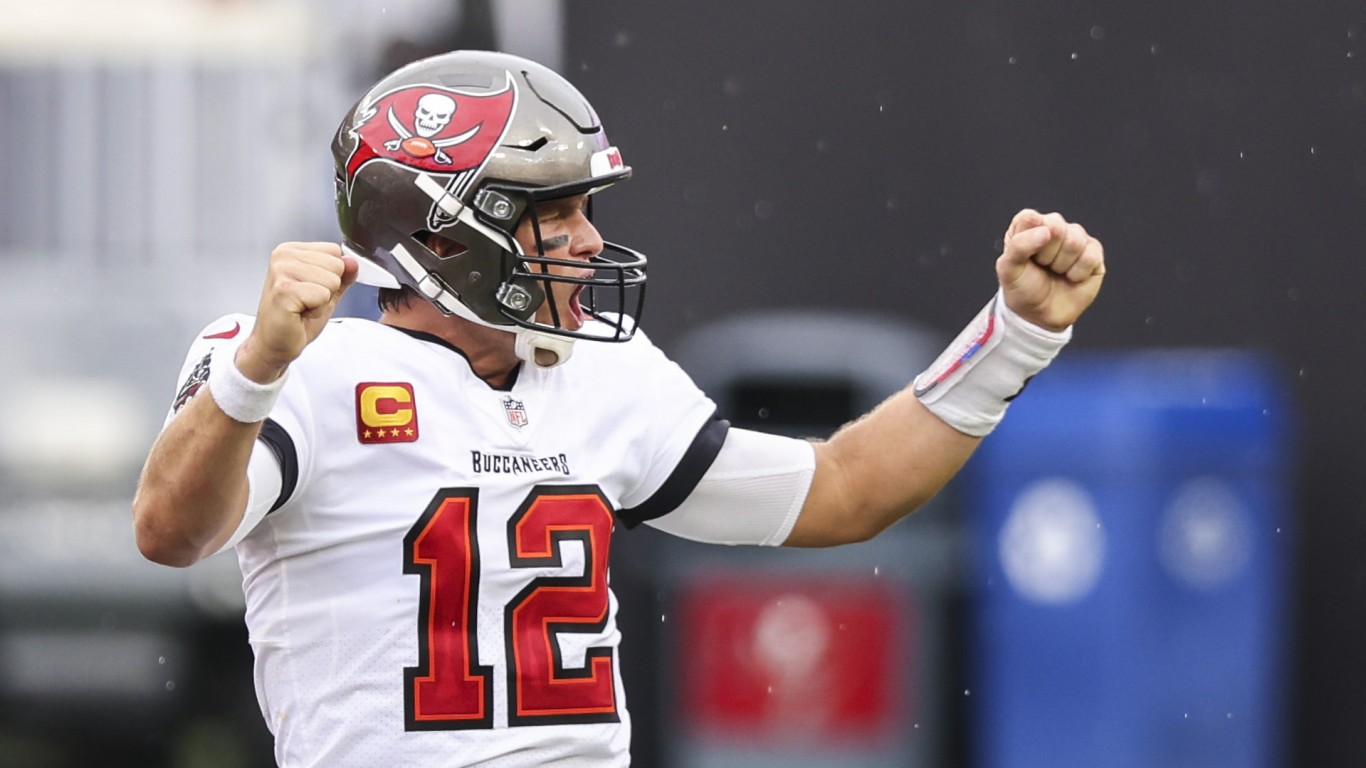 Just 40 days after announcing the end of his storied career, Tom Brady decided he was not done just yet. The QB announced his retirement following the 2021 season, but less than two months later tweeted “my place is still on the field and not in the stands.” Brady has won a record seven Super Bowls and five Super Bowl MVPs. He announced he was retiring “for good” on Feb. 1, 2023. 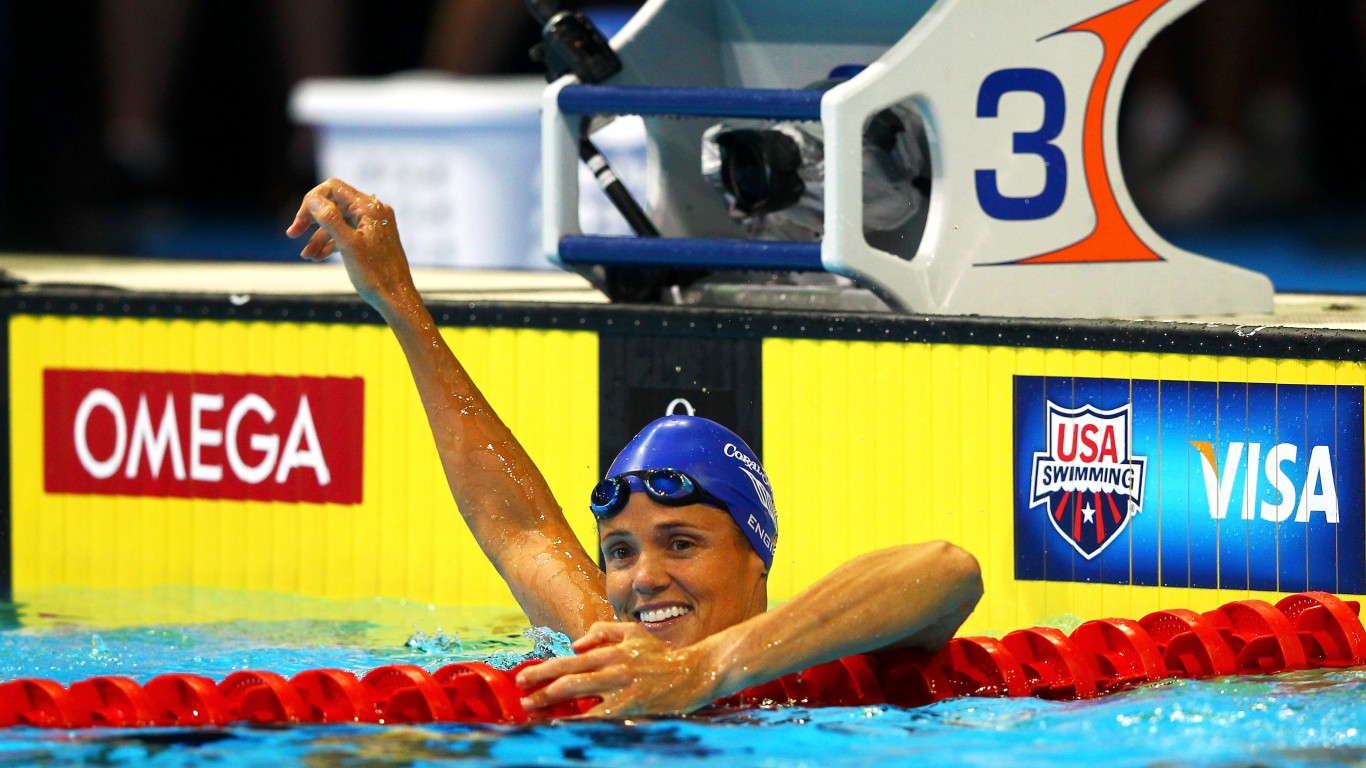 Swimmer Dara Torres is one of the most decorated Olympians of all time. Torres competed in her first Olympics as a teenager in 1984, helping Team USA take home gold in the 4×100 meter freestyle relay. Torres retired following the 1992 Olympics but made a comeback ahead of the 2000 Summer Games. There, she had her best ever showing, winning two golds and three bronzes in Sydney.

Shortly after, Torres stepped away from top level competition and retired again – only to make another comeback. Torres came out of retirement in 2007, shortly after giving birth, and made it to her fifth Olympics in 2008. There, Torres won three silver medals as a member of three different relay teams.

ALSO READ: Athletes Who Had the Most Memorable Final Seasons 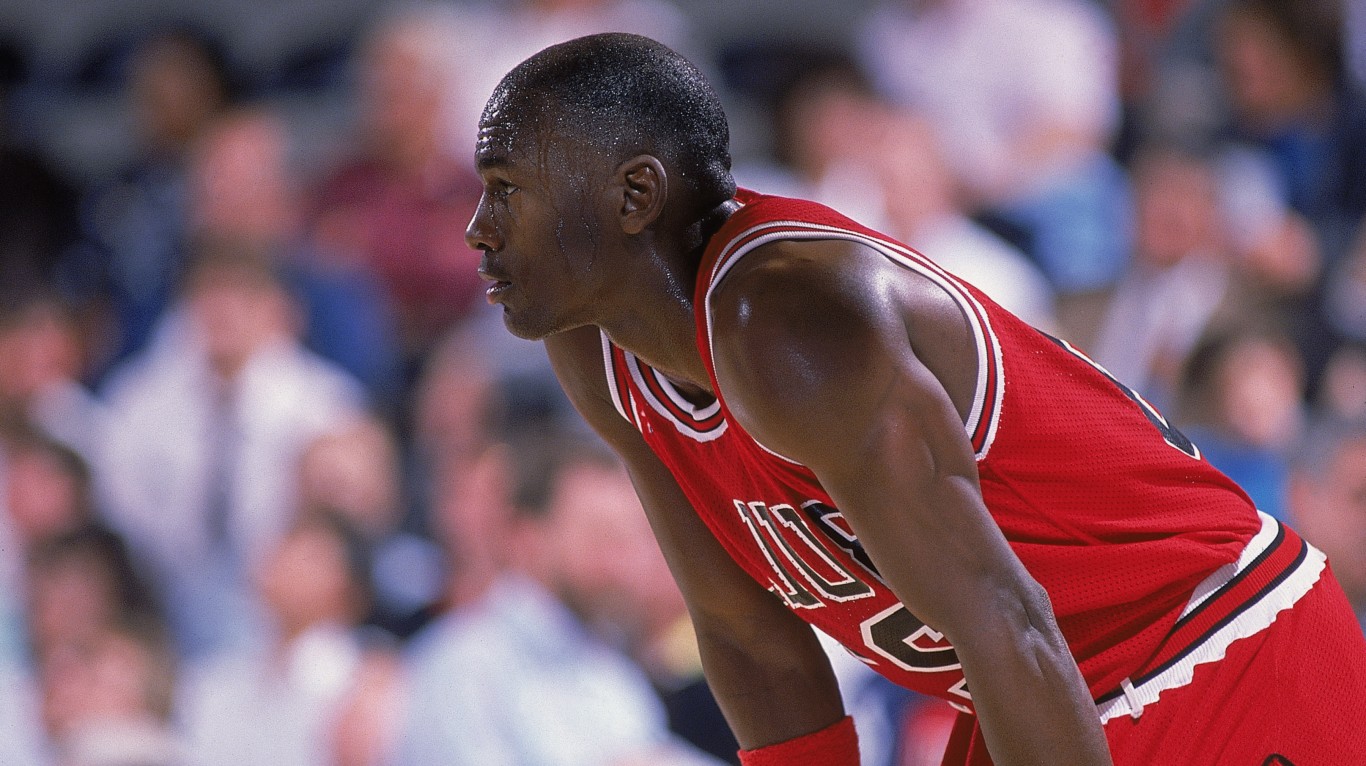 Michael Jordan perhaps had the two most well-known retirements and comebacks in sports history. Following a third straight championship with the Chicago Bulls and the murder of his father, MJ stepped away from the basketball court to try his hand at baseball in 1993. After a little over a year away, Jordan returned to the Bulls. He led the team to a second three-peat from 1996-1998, then retired again, only to come back as a Washington Wizard in 2001. 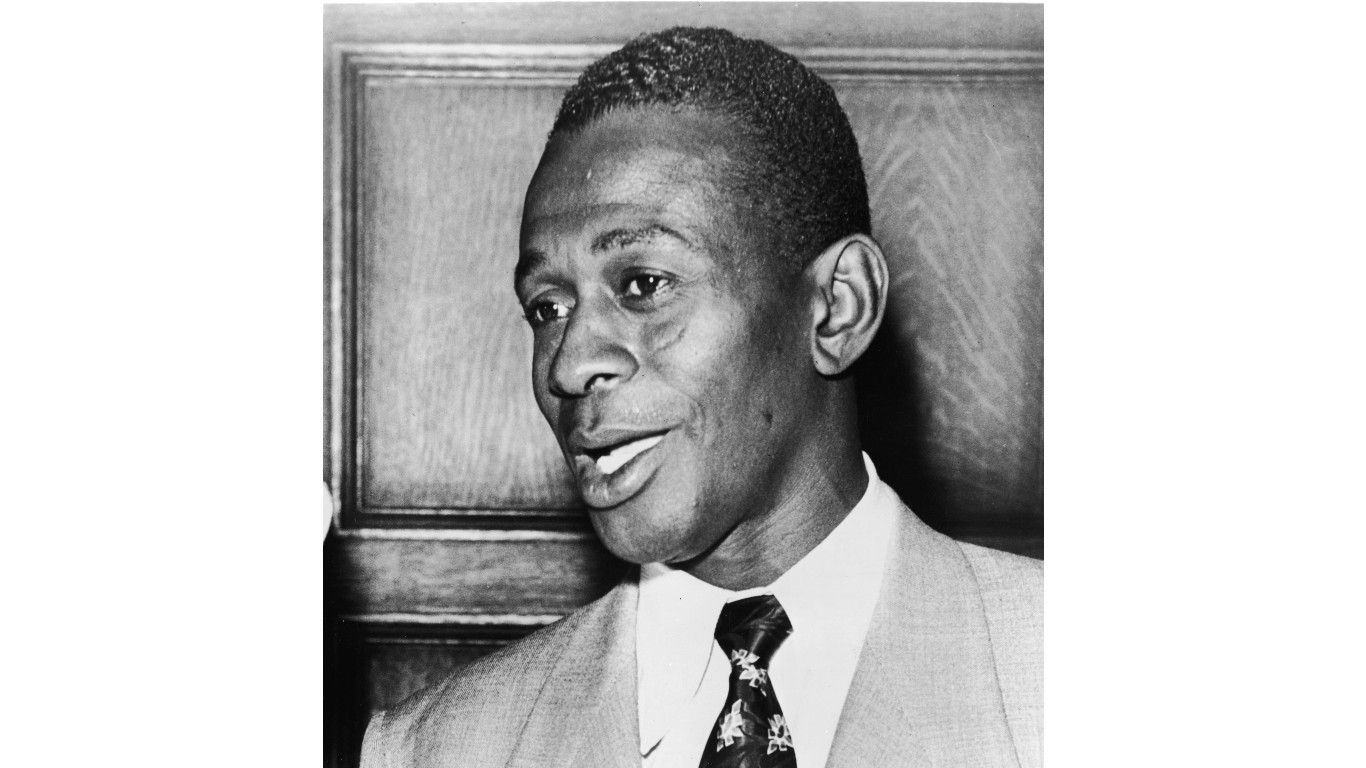 Satchel Paige had one of the longest, most-storied careers in baseball history. Starting his career in the Negro Leagues in 1927 at age 20 (or so, Paige was always cagey about how old he really was), the Hall of Fame pitcher did not make his MLB debut until 1948 because of segregation laws.

In his first MLB season, Paige helped the Cleveland Indians win the World Series, then made the 1952 and 1953 All-Star teams for the St. Louis Browns. After a long hiatus away from the Majors, Paige came back in 1965, at age 59 – pitching three shutout innings in his lone appearance of the season. 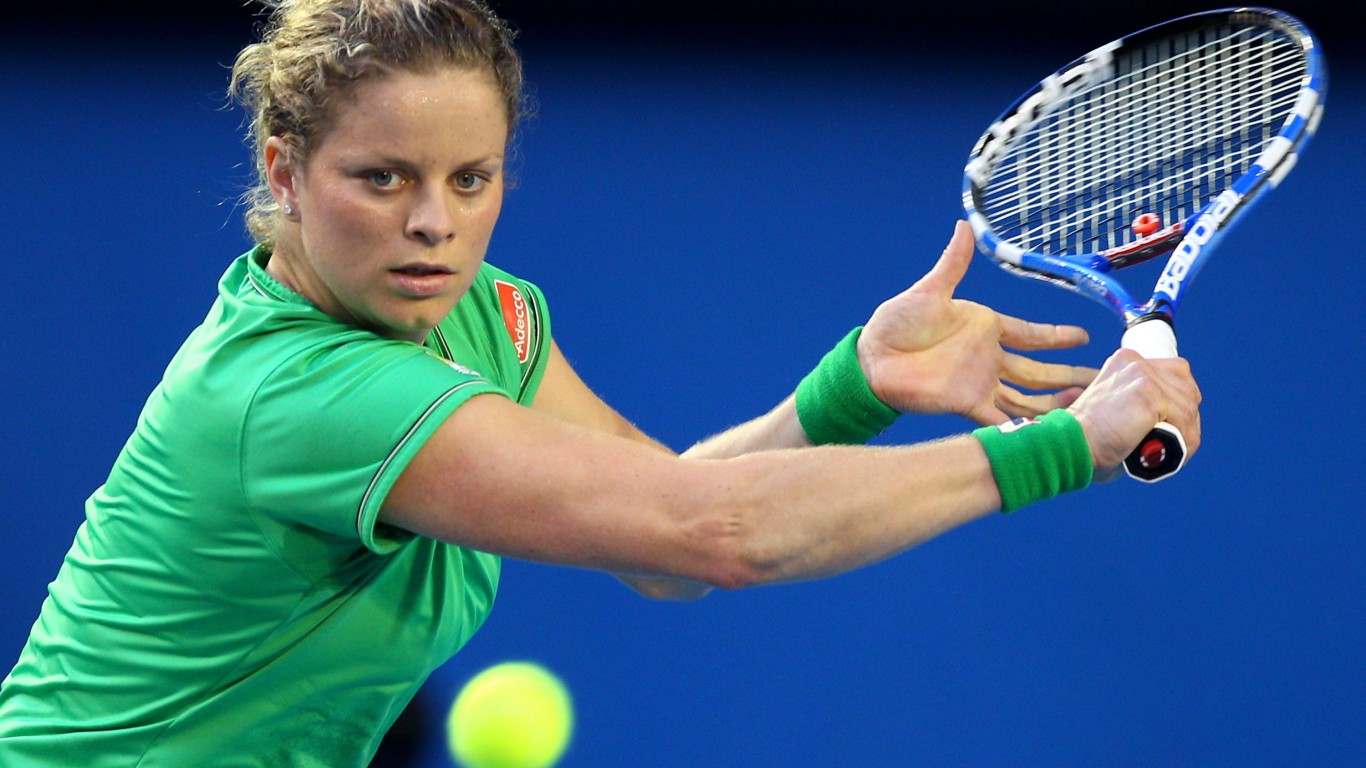 Kim Clijsters is still in the midst of the second comeback of her remarkable career. The former world No. 1 ranked tennis player first retired in 2007 to have a child, only to come back two years later. Before retiring, her lone Grand Slam singles title came in the 2005 U.S. Open. Since coming back, Clijsters won the 2009 and 2010 U.S. Open as well as the 2011 Australian Open, bringing her Grand Slam total to four. Clijsters retired again after the 2012 U.S. Open but began mounting a second comeback bid in 2020, though she had since struggled with injury and illness in her third stint as a tennis pro. She retired for a fourth and so far final time in April 2022.