24/7 Tempo
Home Health Where Does Money for Cancer Research Go? Not for Deadliest Cancers, Study...

Cancer research funds apparently are not linked to whether a type of cancer is deadly. In fact, often the deadliest cancers get the least research funding from nonprofit research organizations. The reasons for funding differences range from diseases people may be ashamed to talk about to the fact that much of the money donated to cancer research is not given to target any specific type.

In study results published in the Journal of the National Comprehensive Cancer Network, “Comparison of Cancer Burden and Nonprofit Organization Funding Reveals Disparities in Funding Across Cancer Types,” the authors pointed out that “Colon, endometrial, liver and bile duct, cervical, ovarian, pancreatic and lung cancers were all poorly funded compared to how common they are and how many deaths they cause, the study found. In contrast, breast cancer, leukemia, lymphoma, and pediatric cancers were all well-funded, respective to their impact on society.” The data come from an analysis of funding in 2015 and 2016 and was based on nonprofit tax records and annual reports.

There will be nearly 1.8 million new cancer diagnoses and 606,900 cancer deaths in the United States in 2019, according to the American Cancer Society. Women in the United States are more likely to be diagnosed with cancer, but more men will die from cancer — these are the most common cancer in men and women.

The Centers for Disease Control and Prevention (CDC) points out that cancer is the second greatest killer in the United States after heart disease. Cancer survival rates vary widely based on type. The American Cancer Society (ACS) tracks the number of diagnoses of specific types of cancer each year, along with the number of people who die from them. In contrast to the Journal of the National Comprehensive Cancer Network levels of lower-funded cancer types, lung cancer is among the most frequently diagnosed. The ACS forecasts that of the 1,762,450 total cancers diagnosed this year, 228,150 will be lung cancers. Moreover, of the estimated 606,880 total deaths from cancer this year, 142,670 will be from lung cancer. Yet, this type of cancer falls on the “poorly funded” list. So does prostate cancer. The ACS estimates that there will be 174,650 new cases that cancer diagnosed this year and 31,620 deaths.

On the other hand, there will be 82,310 new cases of lymphoma diagnosed this year, and it will kill 20,970 people. There will be 61,780 new cases of leukemia and 22,840 deaths. These figures largely coincide with the findings of the new research. There are many common cancers, but few are as deadly as this one.

The study is not meant to shift cancer research dollars from one type to another. It does bring focus to how important private dollars are to the cancer research system. Dr. Suneel Kamath, who was the chief fellow in the department of hematology and oncology at Northwestern University Feinberg School of Medicine when he conducted the study, commented on the findings: “The goal of this study is not to divert funds away from cancers that are well-supported, but rather expand funding for other cancers that aren’t getting enough support currently. These are all deadly and life-altering diseases that deserve our attention and support.” So far, the nonprofits that fund cancer research have not adopted his view.

The rate of new cancer cases is expected to increase over the next few years. More people are now able to live longer with the illness due to improved rates of early detection, especially with breast and colon cancer– and this is how many people live with cancer in every state. 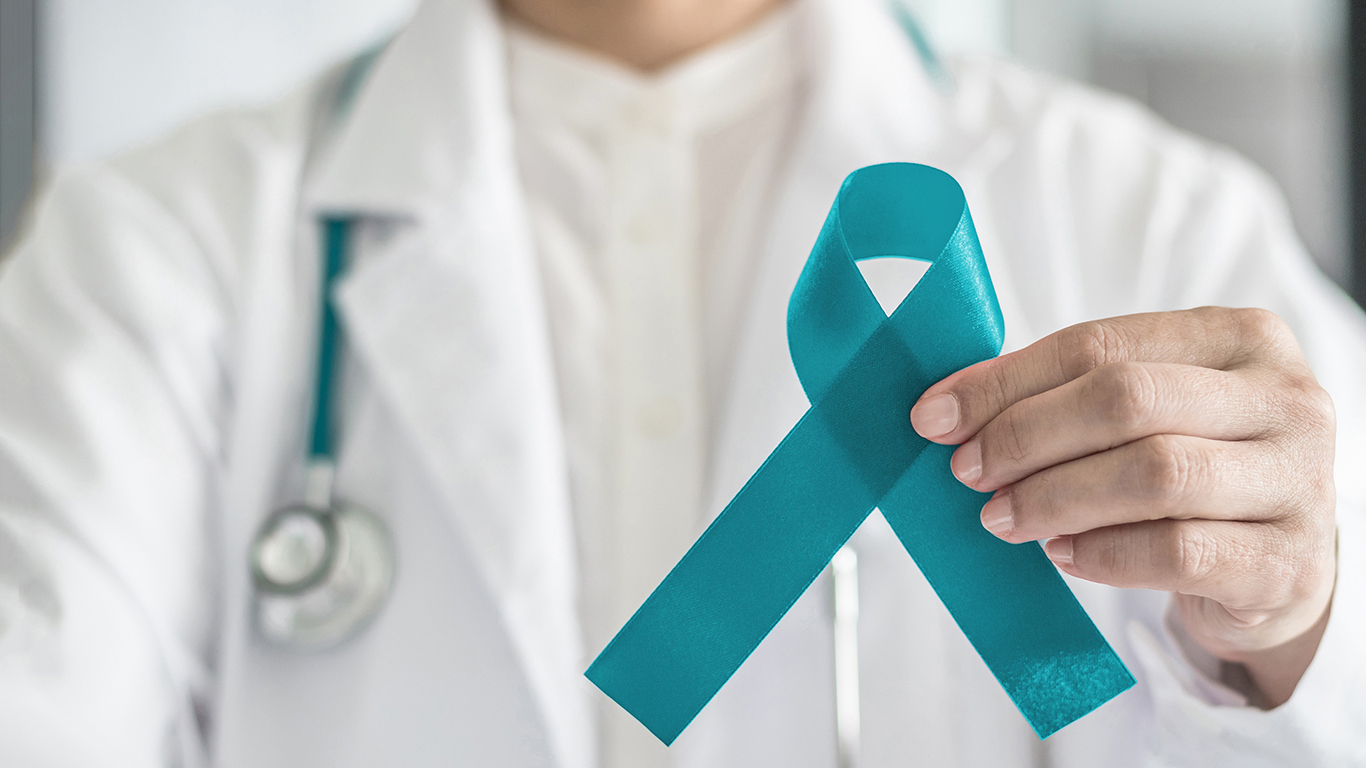