An old name in England, Scotland, Ireland, and Wales, Harris is commonly thought to be a form of “Harry” — though it is also said to be based on the term for the son of the ruler of the land on which he lived, Le Herisse. (“Herisson” is the word for hedgehog in French, and the Harris coat of arms depicts those animals, in punning reference to the name.)

“Klobuk” is the Serbian, Croatian, and Slovenian word for “hat.” (Klobuchar’s father is of Slovenian descent.) A Klobuchar would have been a hatter, or hatmaker. 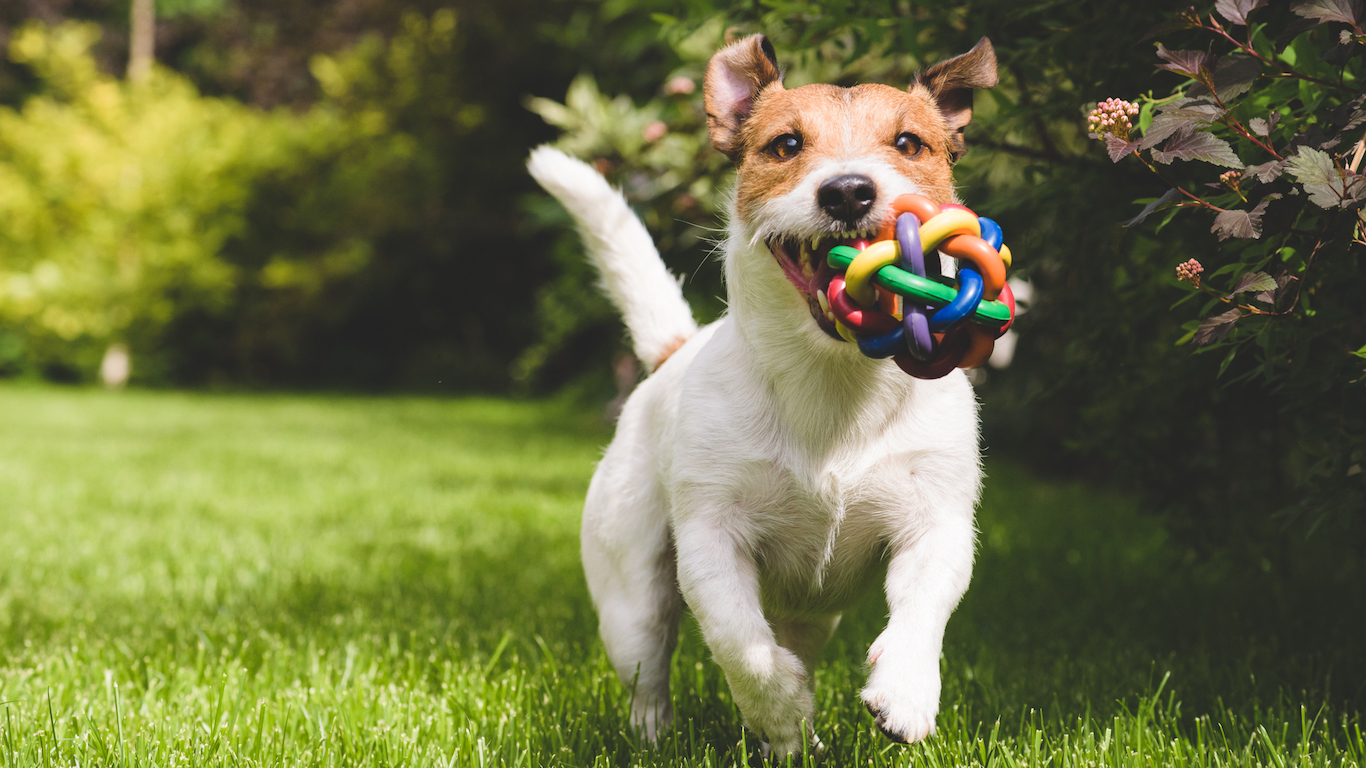 Messam might be a Welsh name derived from the village of Machen. Another etymology, though, relates it to the English village of Measham and suggests that it comes from an Old English word “meos,” meaning “swamp,” and “ham,” the word for a village or hamlet.

Said to be one of the world’s oldest surnames, dating from the 10th century, O’Rourke is a reference to a Norse prince named Ruarc — whose name in turn came from the Old Norse “Hrothekr” (or Roderick), meaning “famous king.” The Gaelic “Ó” means “descendent of.” 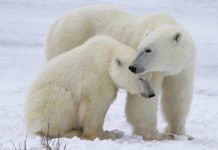 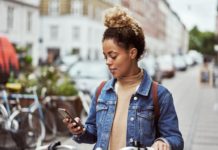