Hilario Garcia operates not in one of Spain’s blue-chip red wine regions, like Rioja, Ribera del Duero, or Priorat, but in the province of Cuenca, between Madrid and Valencia. Garcia treats the vines in his century-old tempranillo vineyard with ozone, which he believes produces grapes of higher quality, and renders them less susceptible to harmful pests and diseases. His first bottling of the wine he calls AurumRed Gold was the 2009 vintage, released in 2012. He priced it at 4,000 euros a bottle (about $4,491), but learned that Chinese customers were buying it and reselling it for more than four times that. Garcia went with the flow, and the wine now typically retails for around $28,000 a bottle. He sells only 150 bottles of it each year.

You might think you’d have to be a major celebrity to buy one of these — someone like Jay Z, for instance, who happens to own the brand. In fact, it’s not really all that expensive, though, when you consider that the Midas contains 30 liters of Champagne, equivalent to 40 regular bottles. That works out to a mere $1,259.45 a bottle — nowhere near enough to land it on this list if the bottle wasn’t so huge. 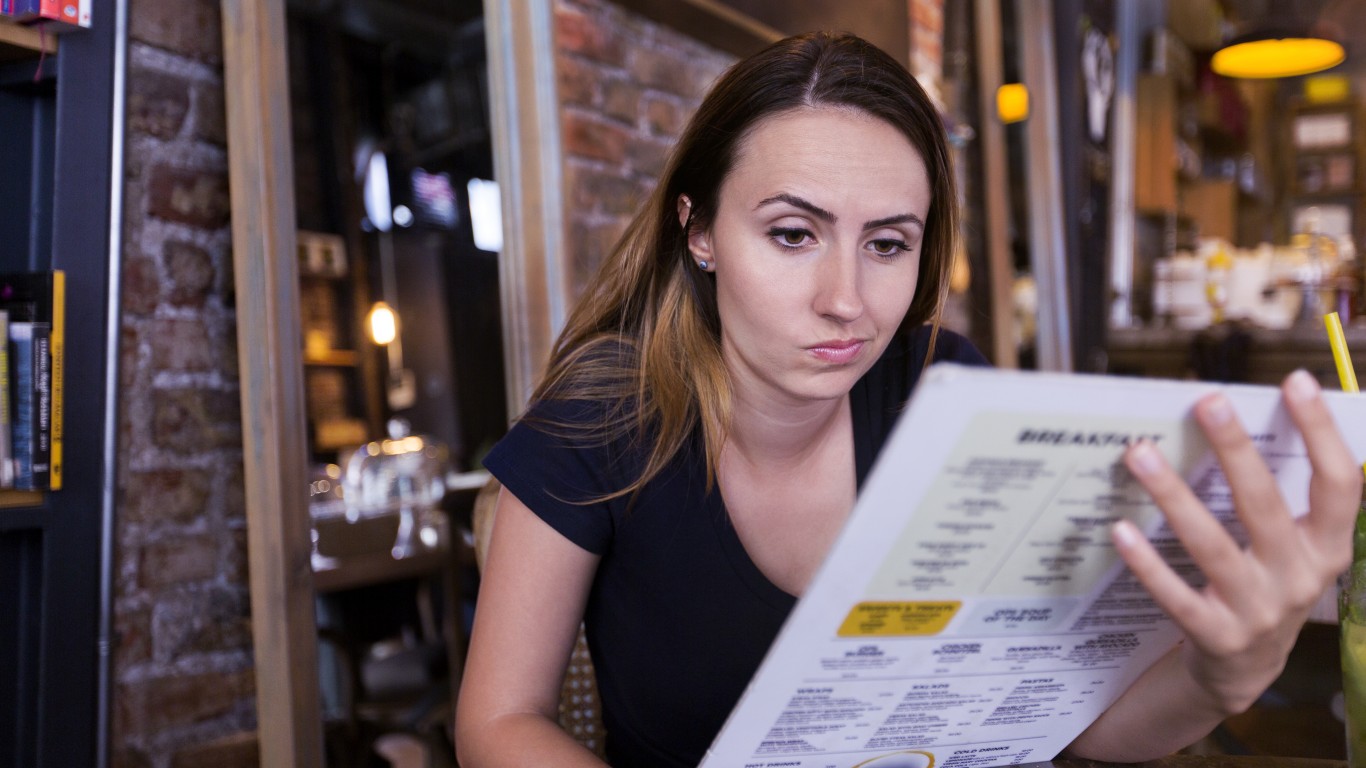 Piper Heidsieck makes very good Champagne, but this one’s hefty tariff has little to do with what’s inside the bottle. That bottle itself — a magnum — is what drives up the price. Famed Parisian jeweler Mellerio, founded in 1515, has designed a package that includes interwoven gold-hued ribbons inset with hundreds of miniscule diamonds plus a single diamond, ruby, sapphire, or emerald (every magnum is different) of at least one carat. It would probably make a nice bud vase once the Champagne has been consumed.

This is the most expensive rosÃ© ever sold, by an unimaginably huge margin — and it’s almost certainly not even drinkable. Sine Qua Non produced only 25 cases — 300 bottles — of this grenache-based pink wine in the year of its first commercial vintage. It never went on the market, though, and was given to friends and associates of the winery as a gift. Some who received it resold it, and because of its novelty and scarcity it was soon commanding outlandish prices.

Australia’s Penfolds winery is no stranger to pricey wines. The latest release of its famous shiraz-based Grange, the 2015, sells for around $550 a bottle — and the most recent vintage of its rarely released Bin 42 Kalimna cabernet sauvignon, the 2004, goes for $1,000 in the U.S. That’s for a regular bottle, though. In 2010, the winery also released 12 special presentations of the wine, in hand-blown glass ampoules suspended in hand-tooled wooden cabinets. The price included a special service: Penfolds’ head winemaker would fly anywhere in the world to open the wine — “using a specially designed, tungsten-tipped, sterling silver scribe-snap,” according to the winery prospectus.