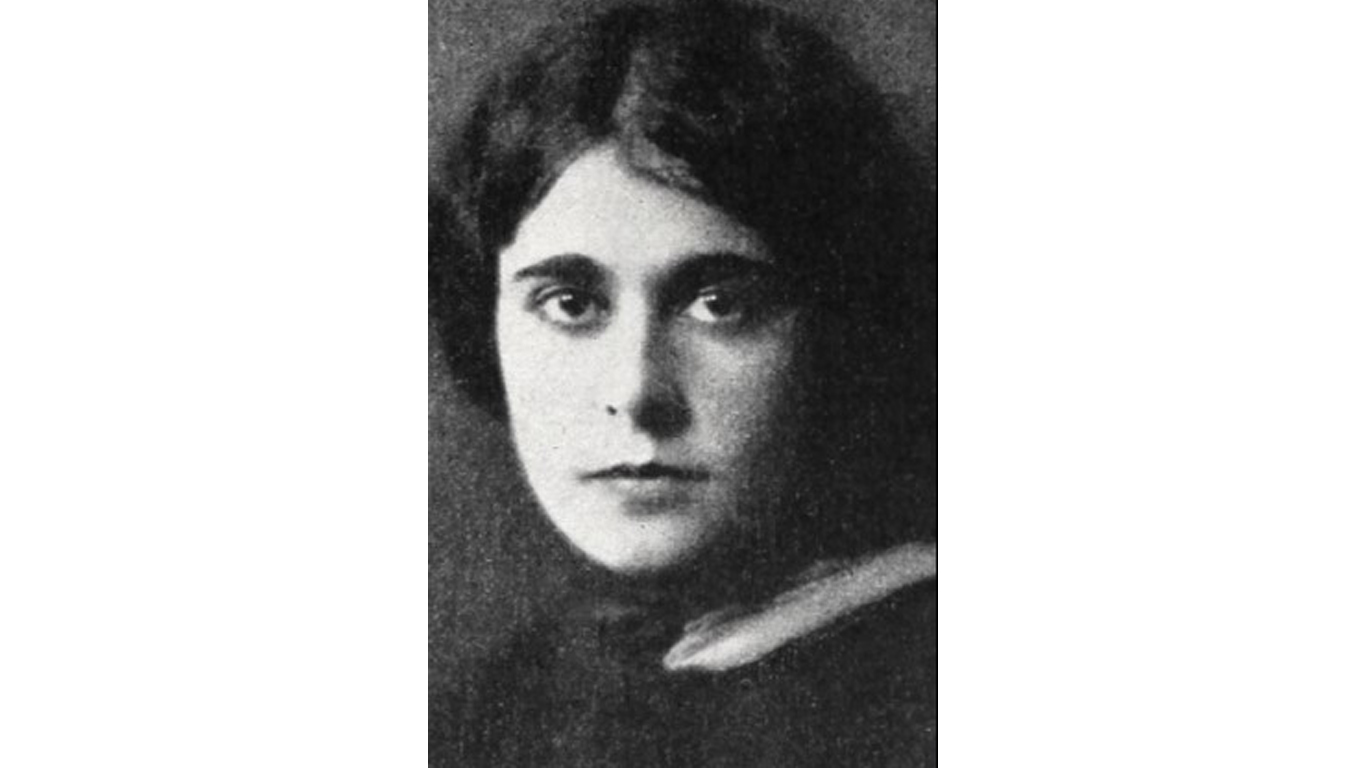 The daughter of Russian Jewish immigrants, Frederica Sagor Maas jettisoned a journalism career for screenwriting during the silent era of motion pictures. She found success writing Clara Bow’s hit “The Plastic Age” (1925). That got her a contract with MGM but she left that movie studio because she claimed others got credit for her work. Maas joined another studio and wrote and received credit for so-called flapper comedies. She and her husband Ernest wrote screenplays, and one was turned into a musical comedy starring Betty Grable, “The Shocking Miss Pilgrim.”