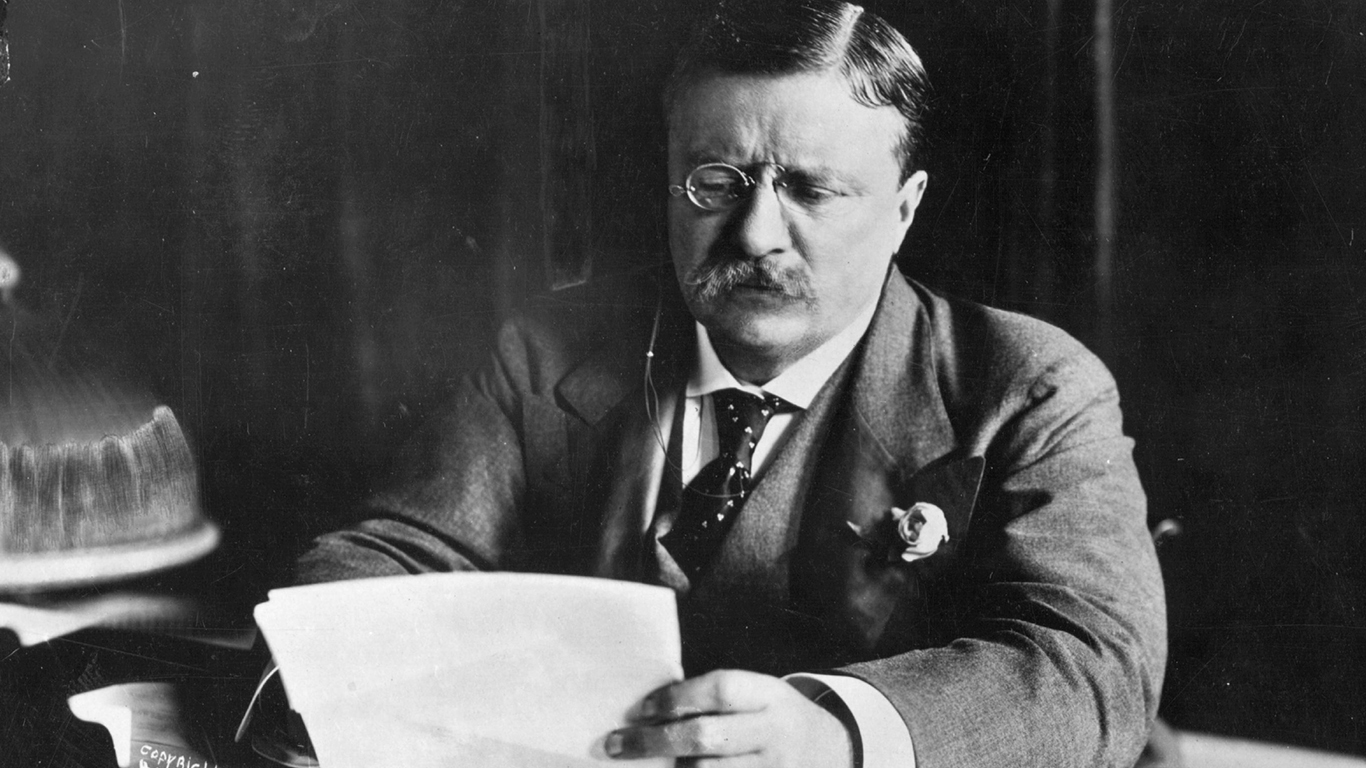 Theodore, or Teddy, Roosevelt had a secret pastime — walking on stilts. Apparently, each and every one of Roosevelt’s family members had their own individual pair. Even the First Lady had a set of her own. 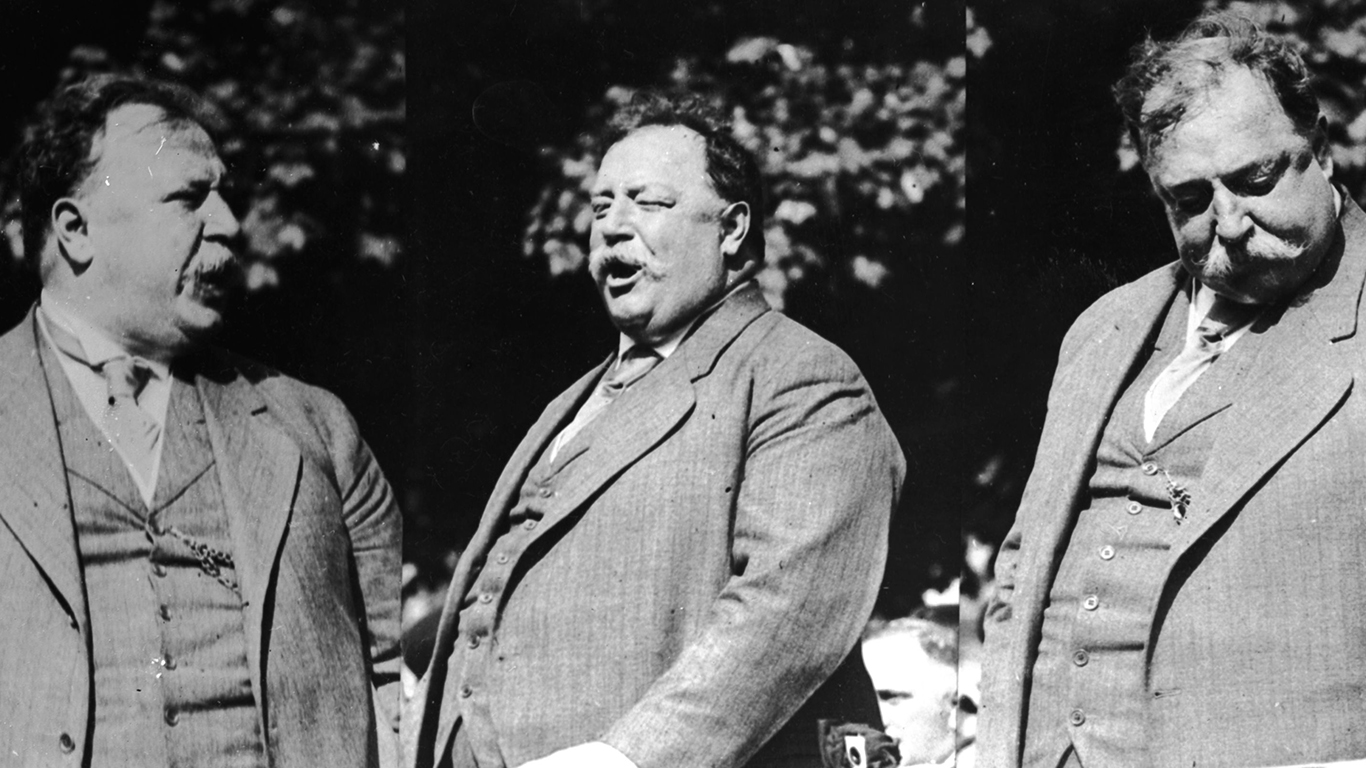 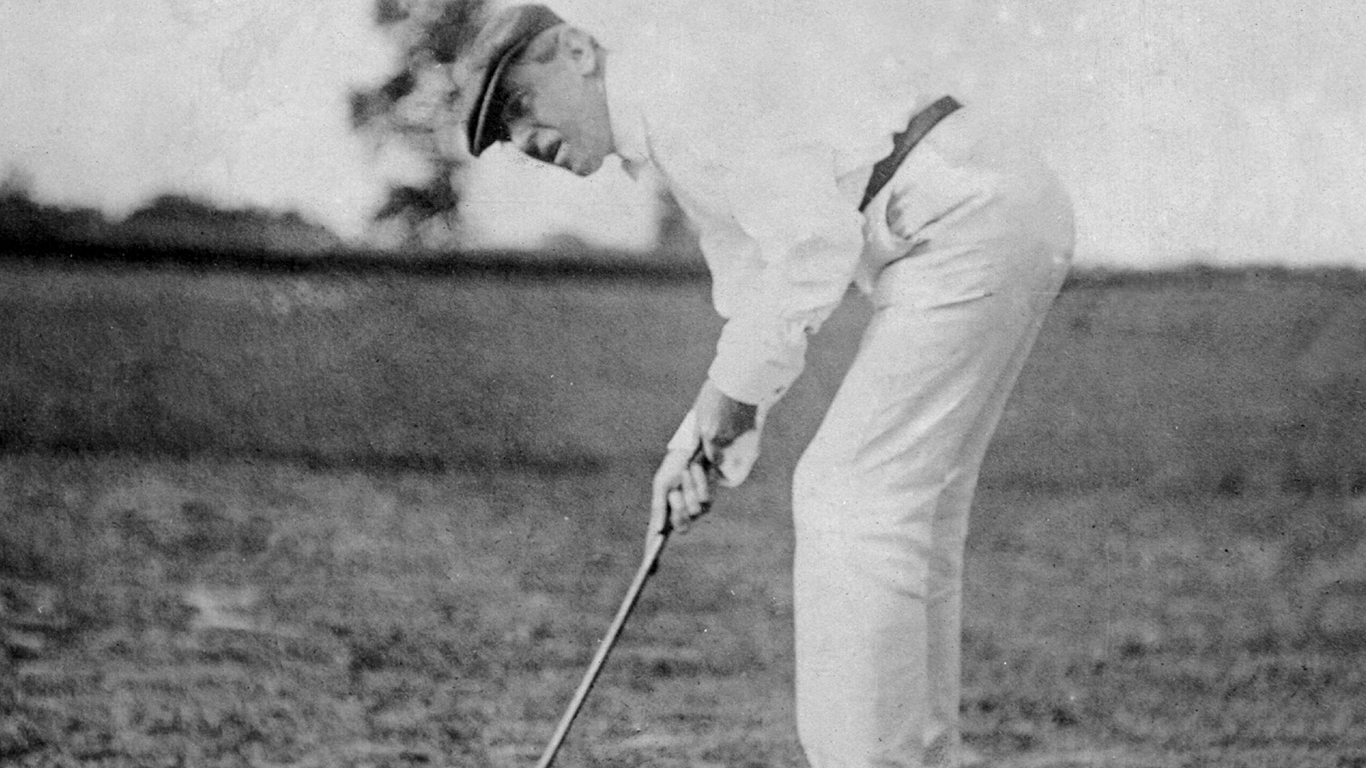 Woodrow Wilson is often remembered as a staunch advocate for democracy and world peace as well as an academic. He had another passion that perhaps isn’t as well known — golfing. President Wilson loved to golf no matter the season. In the winter months, when layers of snow covered the ground, he painted his golf balls black so that he could easily retrieve them amid a blanket of white. 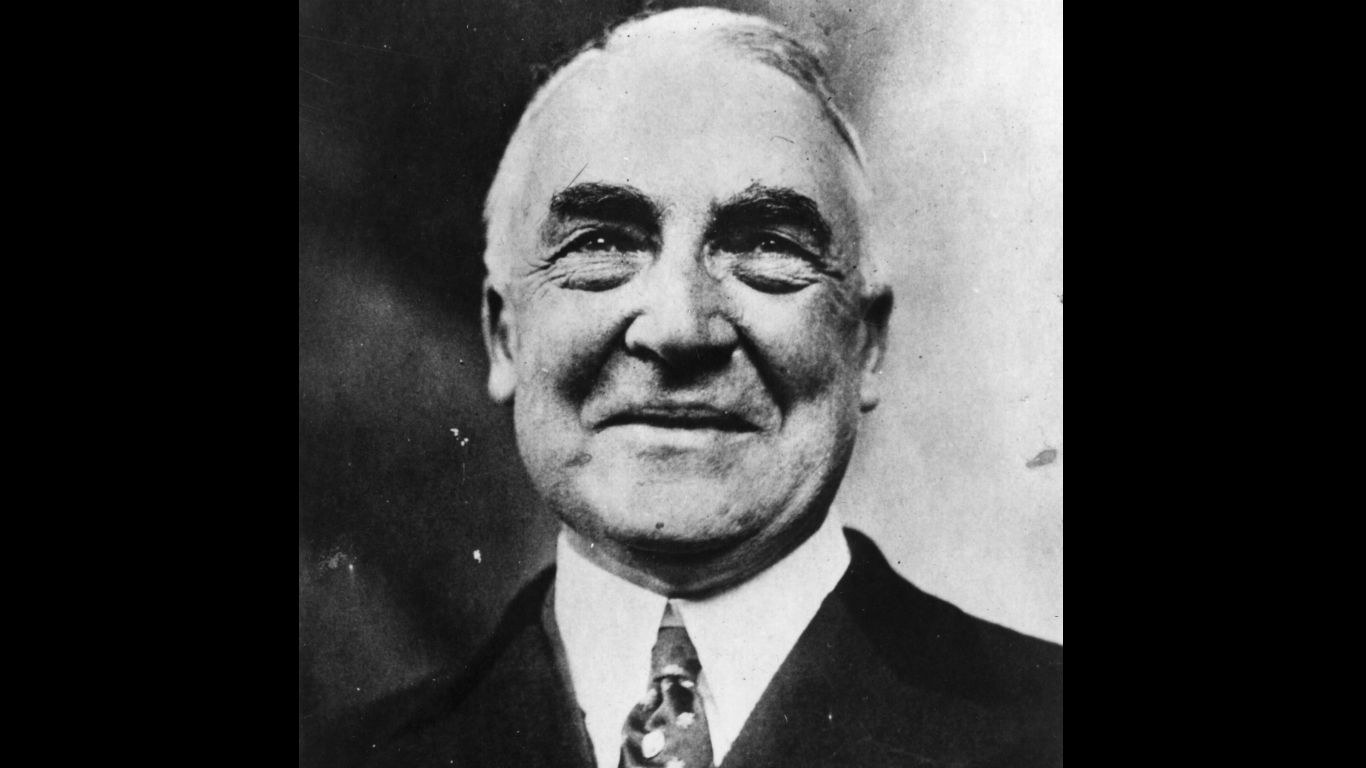 Harding was a senator when he voted for Prohibition, even though he loved scotch and soda. As president, he had a bar always stocked with whiskey. 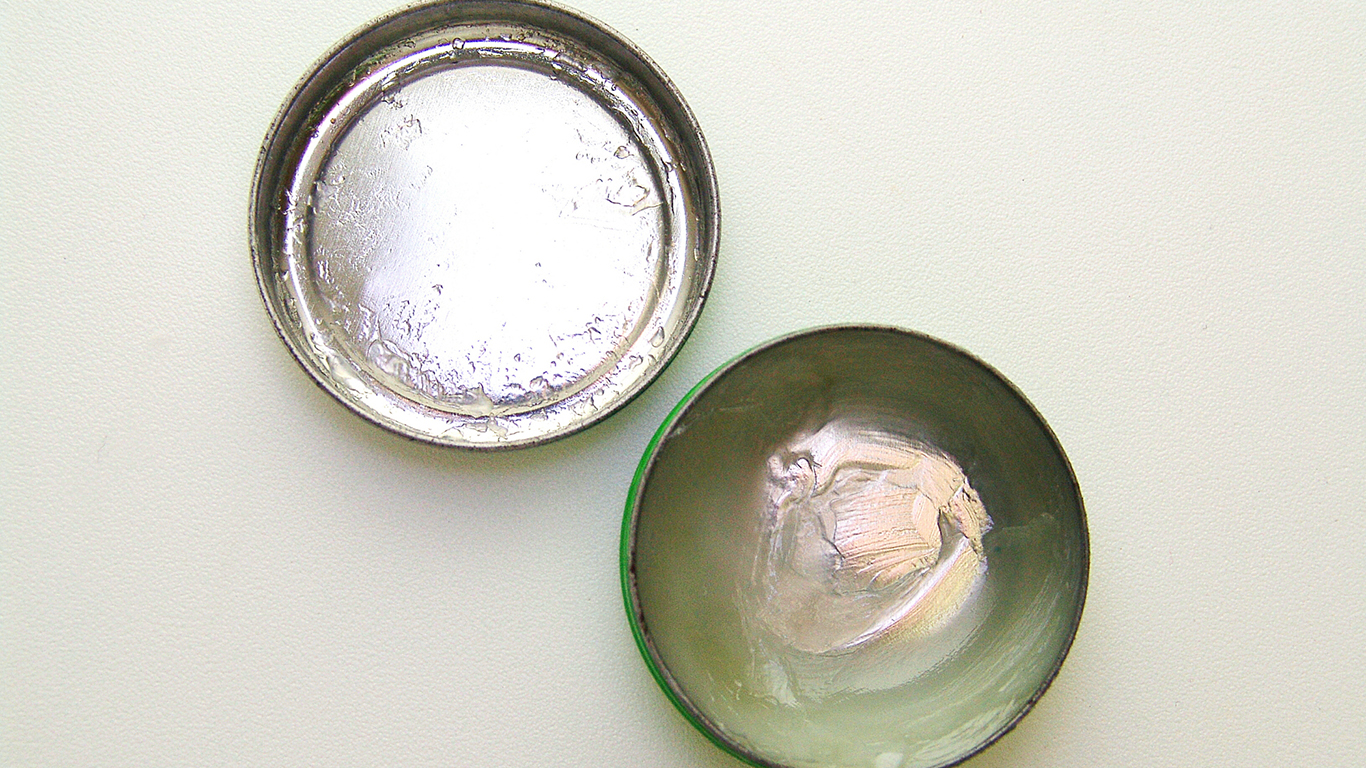 We thought the fact that Calvin Coolidge had two pet raccoons by the names of Reuben and Rebecca was weird, but then we stumbled upon this gem. Evidently, Coolidge liked to have his scalp massaged with petroleum jelly — which is Vaseline — while he ate his breakfast in bed. Talk about a bizarre morning ritual.