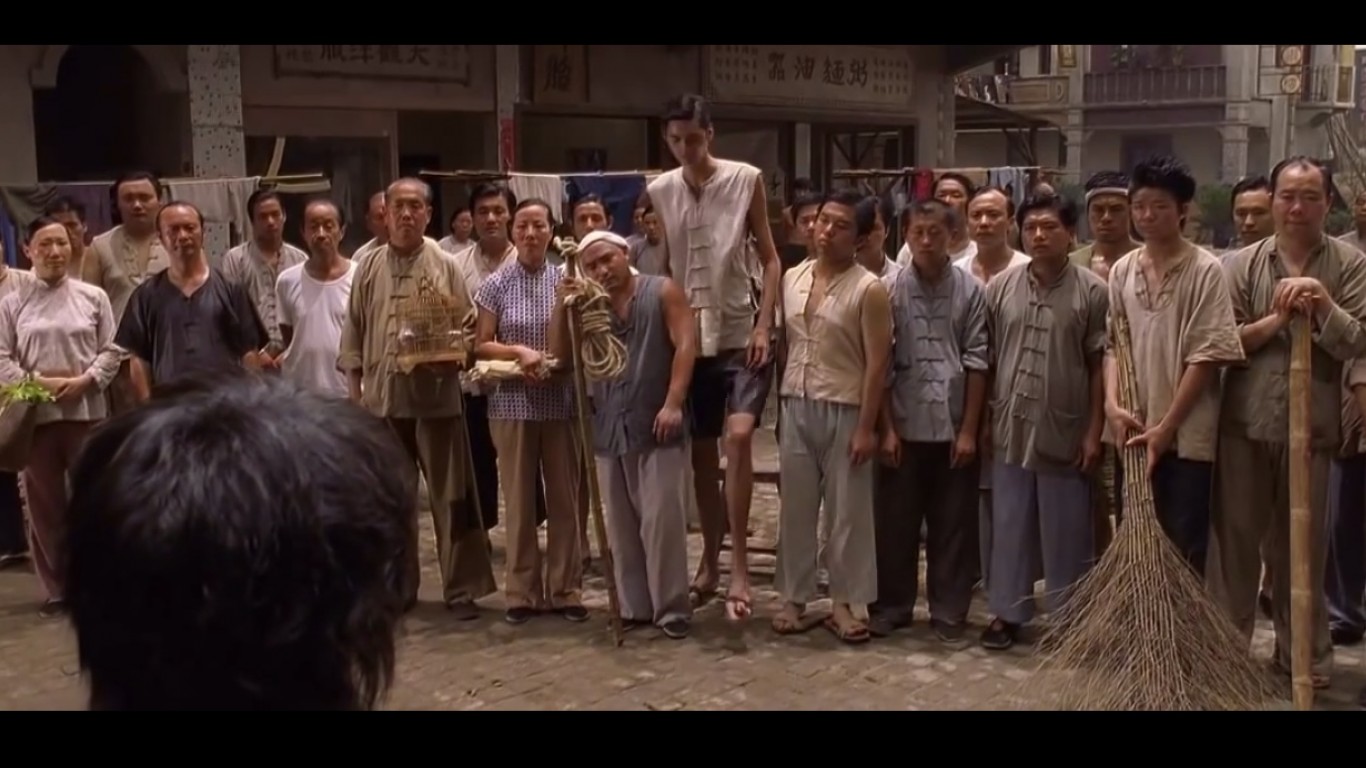 Stephen Chow directs and stars in this action comedy masterpiece (in Cantonese and Mandarin), in which a small village protects itself from an invading gang. Set in the 1940s, the film’s unique characters and cartoonish effects exist in a class of their own. 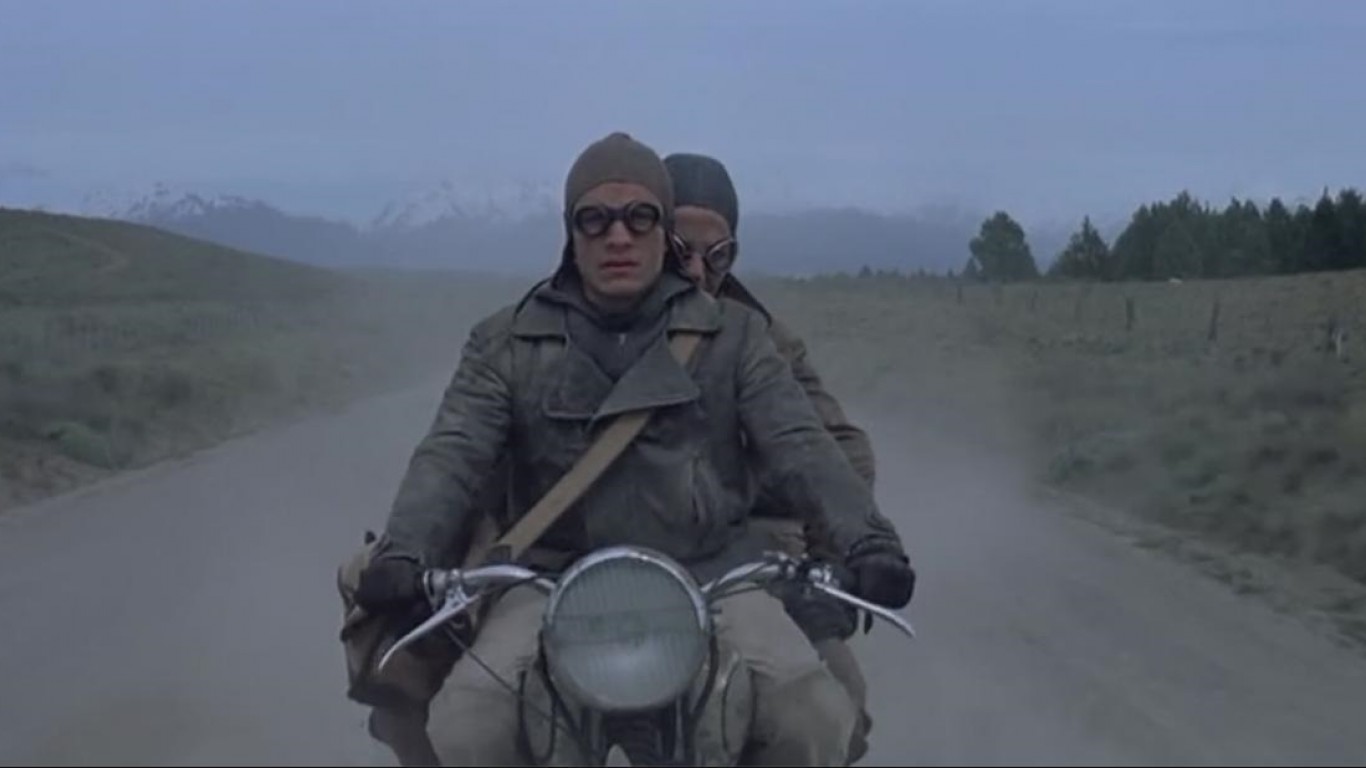 This Spanish biopic loosely adapts Che Guevara’s memoir and chronicles a life-changing road trip from his youth. Traversing South America in 1952, Guevara is forever changed by his exposure to economic inequality. It marked the second time that actor Gael García Bernal played the revolutionary leader, having done so before in the 2002 miniseries “Fidel.” 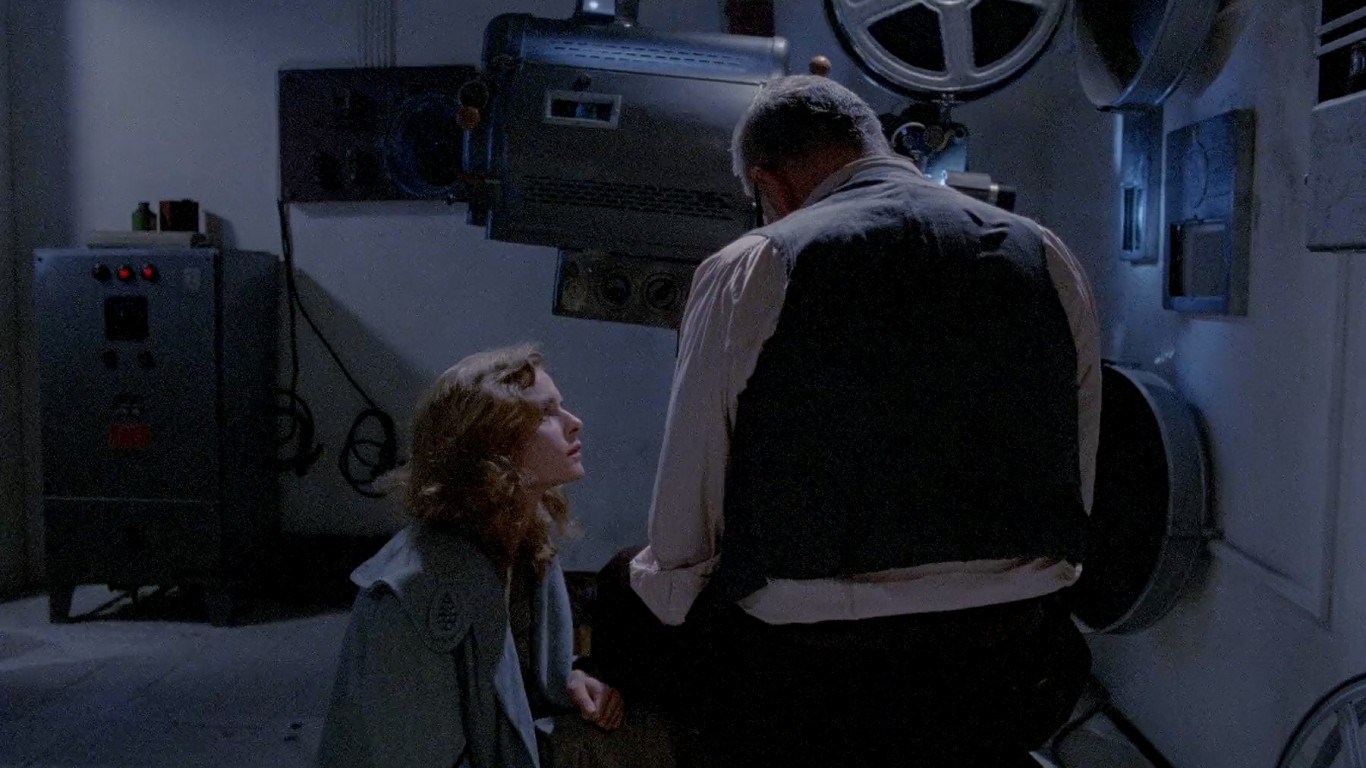 Giuseppe Tornatore’s sweeping Italian drama is both a semi-autobiographical story and a passionate ode to cinema itself. Upon visiting the Sicilian village of his youth, an accomplished director recounts his early love affair with moviegoing. It won the Academy Award for Best Foreign Language Film. 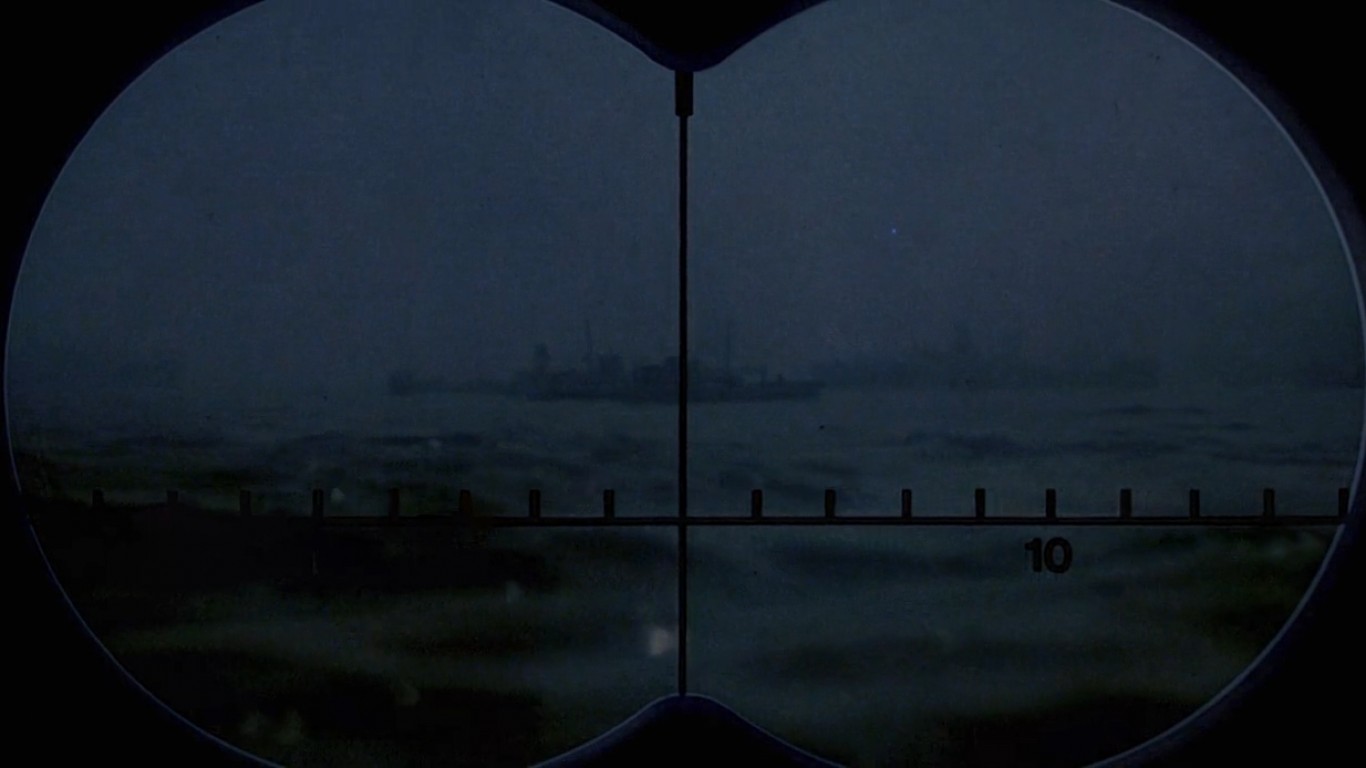 This seminal WWII drama brings viewers aboard the German submarine U-96, where the crew alternates between boredom and terror. It was released in various versions, including a 1984 BBC mini-series that clocked in at 300 minutes. On IMDb’s list of The Top 250 Movies, it currently sits at #77. 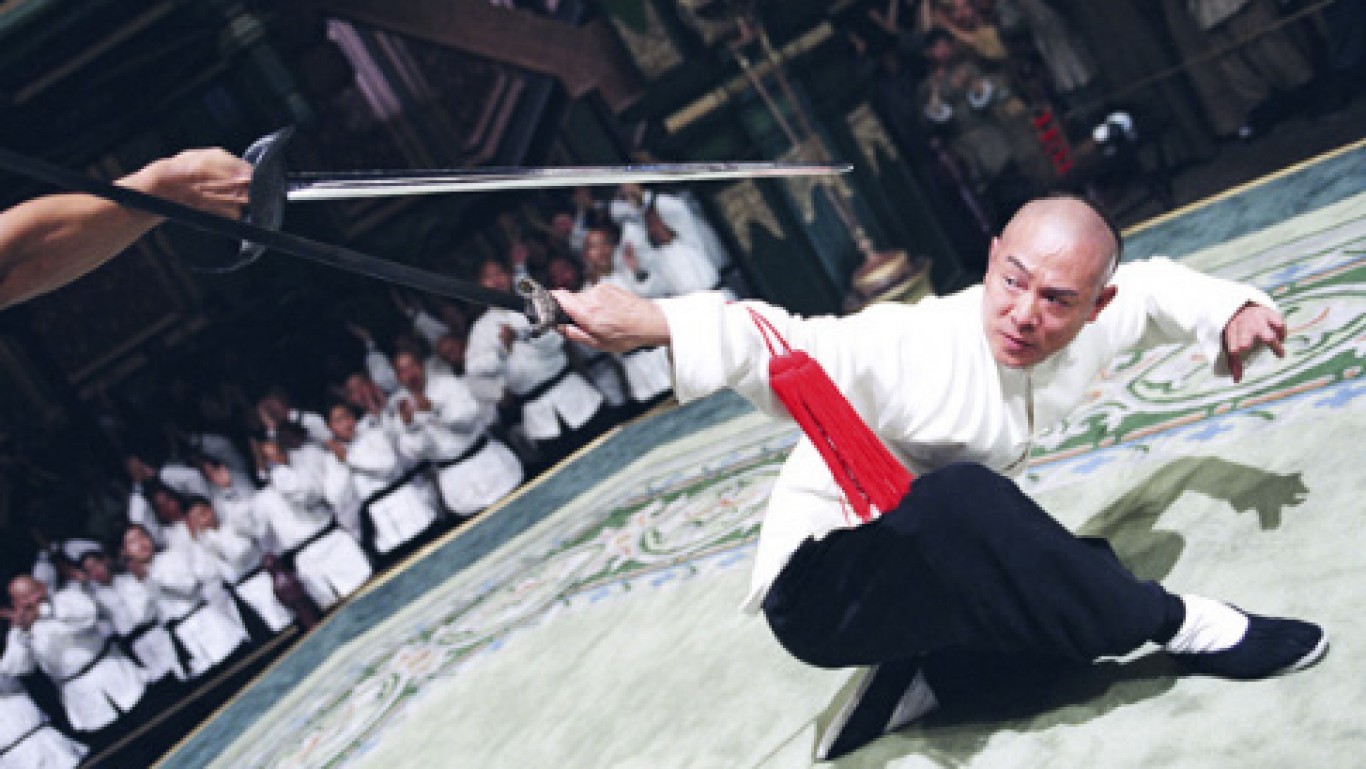 Jet Li was still an international star when he appeared in this martial arts epic in Mandarin, Japanese, and English, from director Ronny Yu. He plays a fictionalized version of real-life figure Huo Yuanjia, one of the most famous fighters in Chinese history. The film opened second at the North American box office, which made it, well, number two.