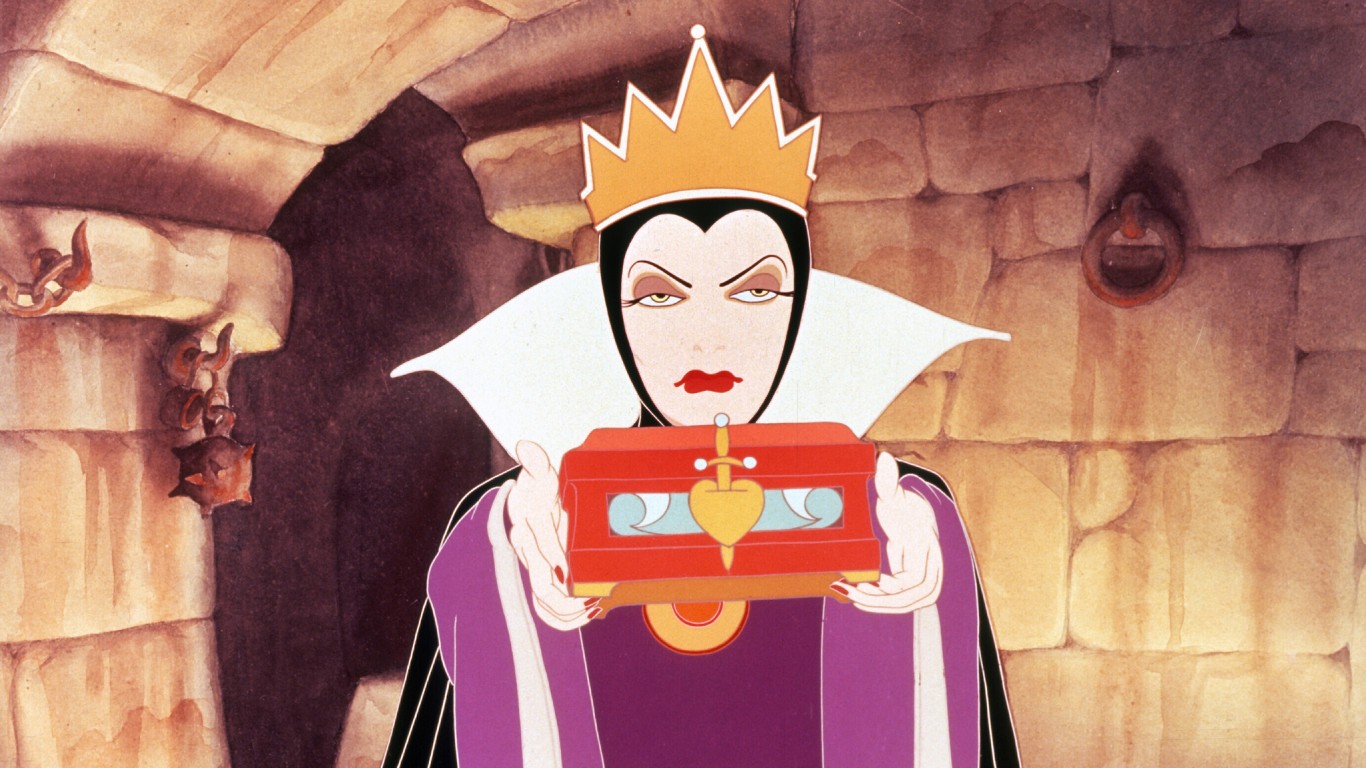 The Evil Queen
> Portrayed by: Voice by Lucille La Verne
> Appears in: Snow White and the Seven Dwarfs (1937)

Jealousy drives the Evil Queen to kill a beautiful rival, Snow White. When a hunter she ordered to do the job refuses to do it, the Queen poisons Snow White with an apple that puts her in a long slumber. A handsome prince awakens her with a kiss after Snow White’s trusted Seven Drafts force the Queen off a cliff. 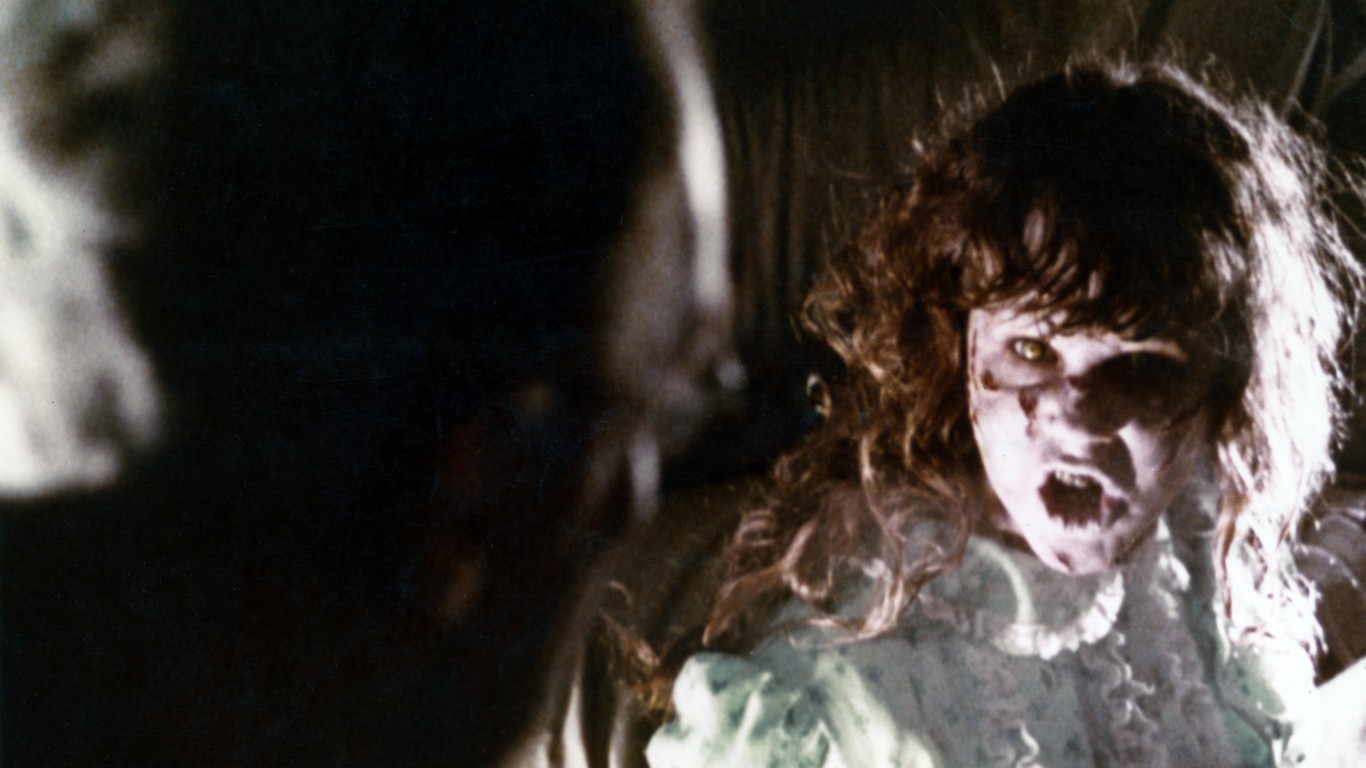 Regan MacNeil (as possessed by demon “Pazuzu”)
> Portrayed by: Linda Blair (voiced by Mercedes McCambridge)
> Appears in: The Exorcist (1973)

Sweet-faced Regan MacNeil (Blair) starts acting strangely. No, she isn’t going through adolescence; she’s possessed by the Devil (voiced by McCambridge). Can two priests save the young girl? Blair was nominated for an Academy Award for her head-turning performance. 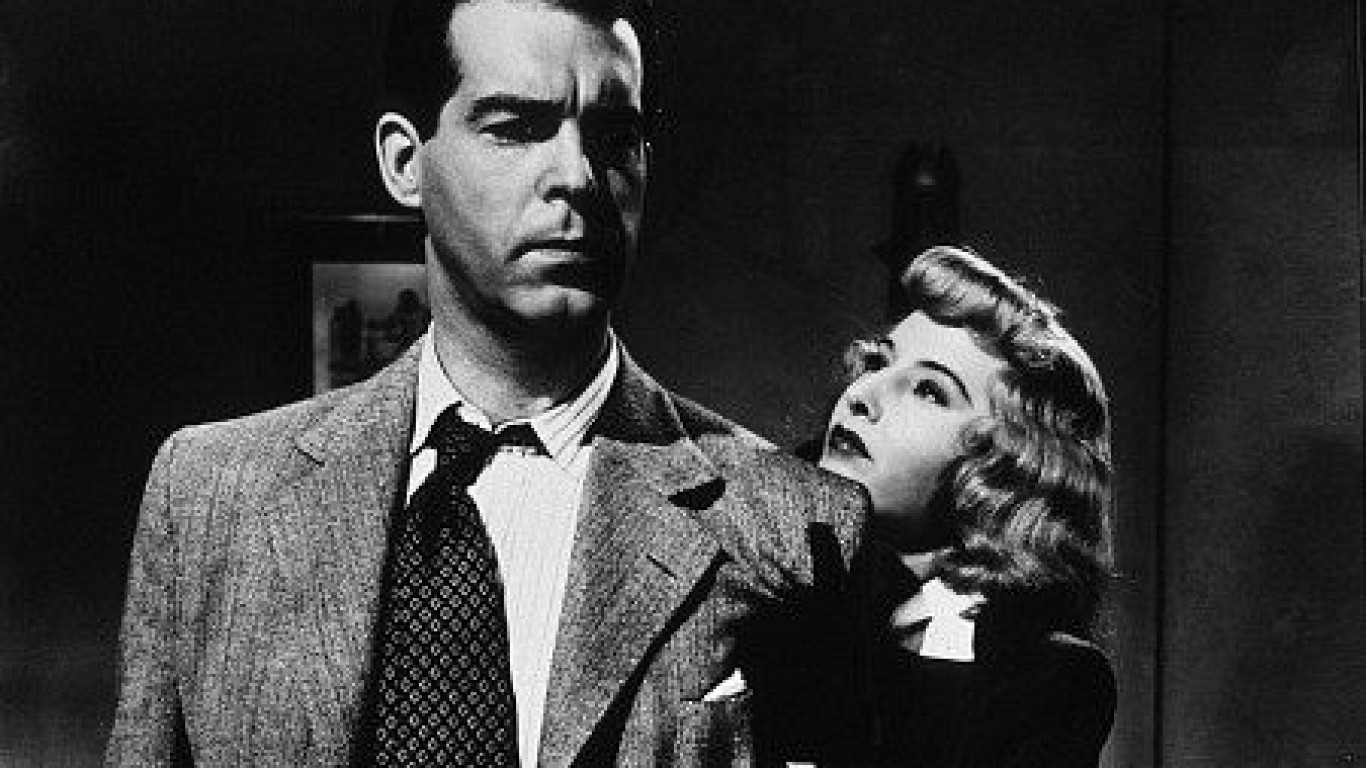 Bored Los Angeles housewife Phyllis Dietrichson (Stanwyck) ropes a besotted insurance agent (Walter Neff played by Fred MacMurray) into a plot to “accidentally” kill her husband for his insurance payout. Stanwyck was nominated for an Academy Award, a better fate than Phyllis whose scheming ultimately failed. 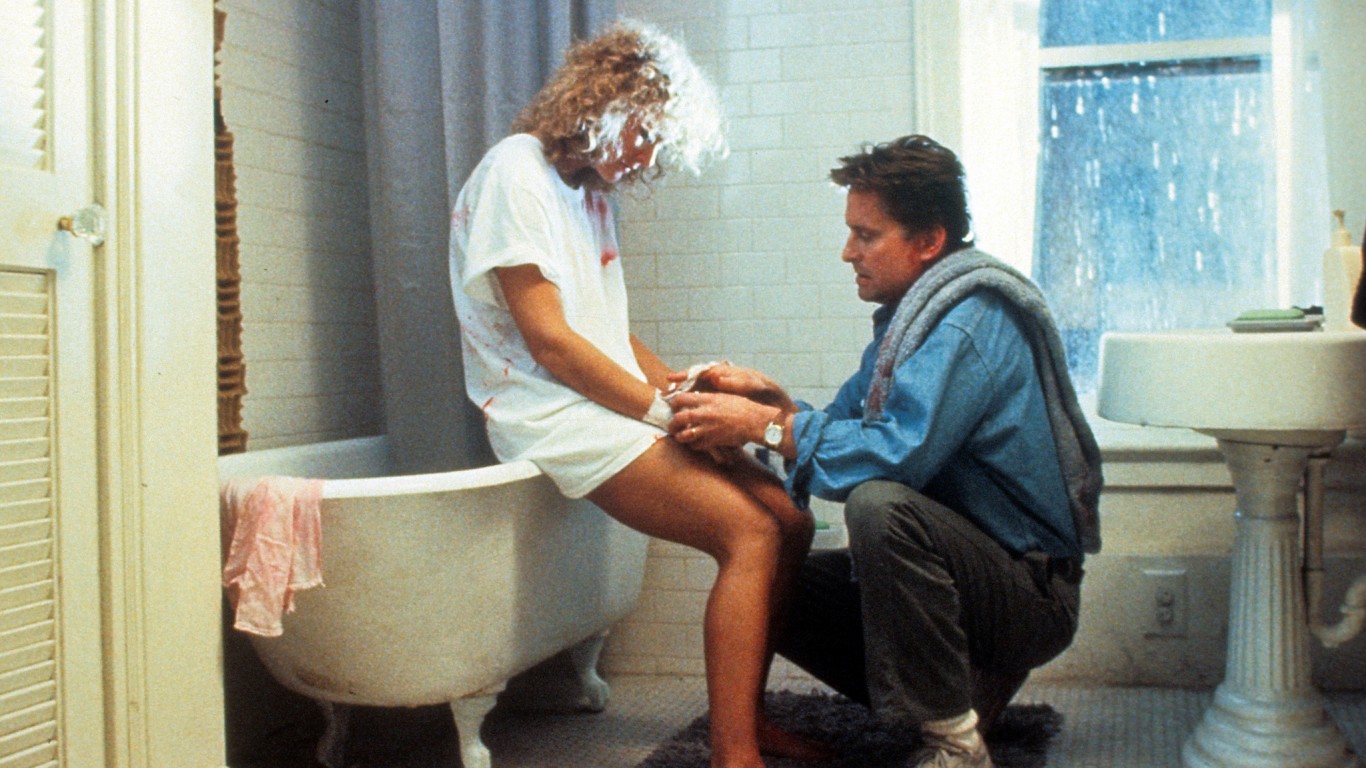 Editor Alex Forrest (Close) can’t quit Dan Gallagher (played by Michael Douglas) after the two have what the married father Gallagher thought was a one-night stand. Forrest then proceeds to stalk his family and nearly kills his wife. Close received an Academy Award for her performance as a psychotic rabbit killer. 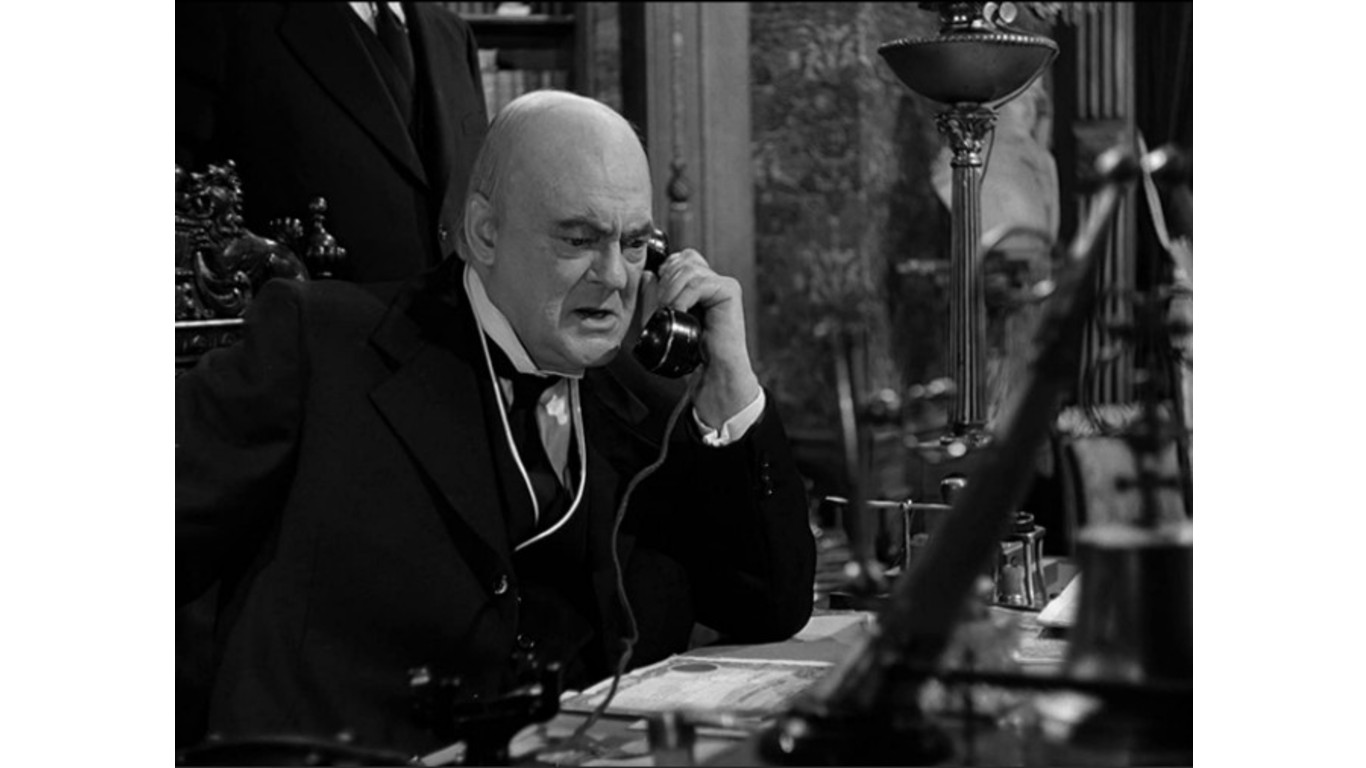 Even this feel-good holiday classic has a villain — an unscrupulous banker named Mr. Potter (Barrymore) who tries to steal away the savings and loan owned by hero George Bailey (James Stewart). In the end, the town rallies around George, who realizes his life was wonderful after all.