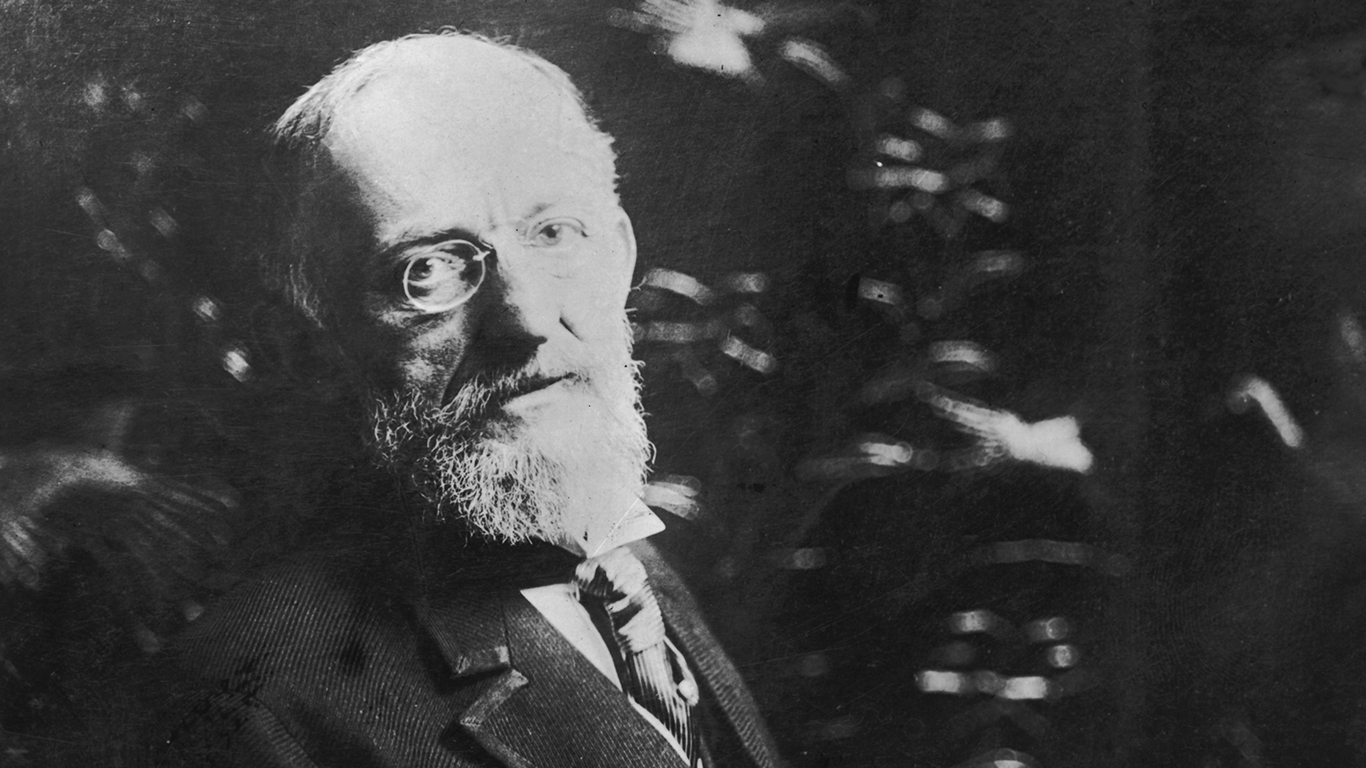 Source: Topical Press Agency/Hulton Archive / Getty Images
51. Ida Straus refused to get in the lifeboat without her husband Isidor

Macy Department Store owners from New York, Ida and Isidor Straus, share perhaps one of the most heart-wrenching love stories of the Titanic. Ida refused to board the lifeboat without her husband, who turned down a spot offered to him knowing that women and children were still aboard. They perished together. 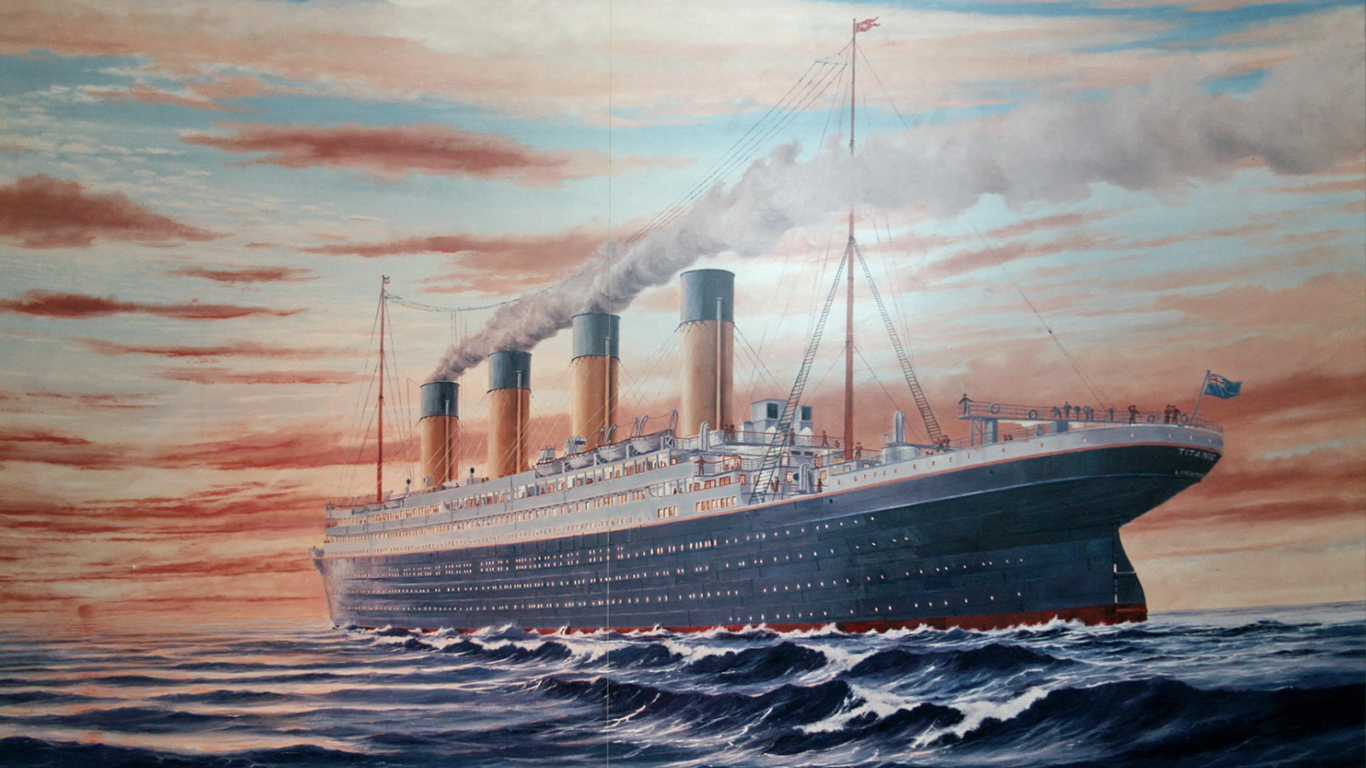 52. Not even a full minute passed between the iceberg sighting and the collision

Only 37 seconds are said to have elapsed from the time the iceberg was sighted until the Titanic collided with the iceberg. 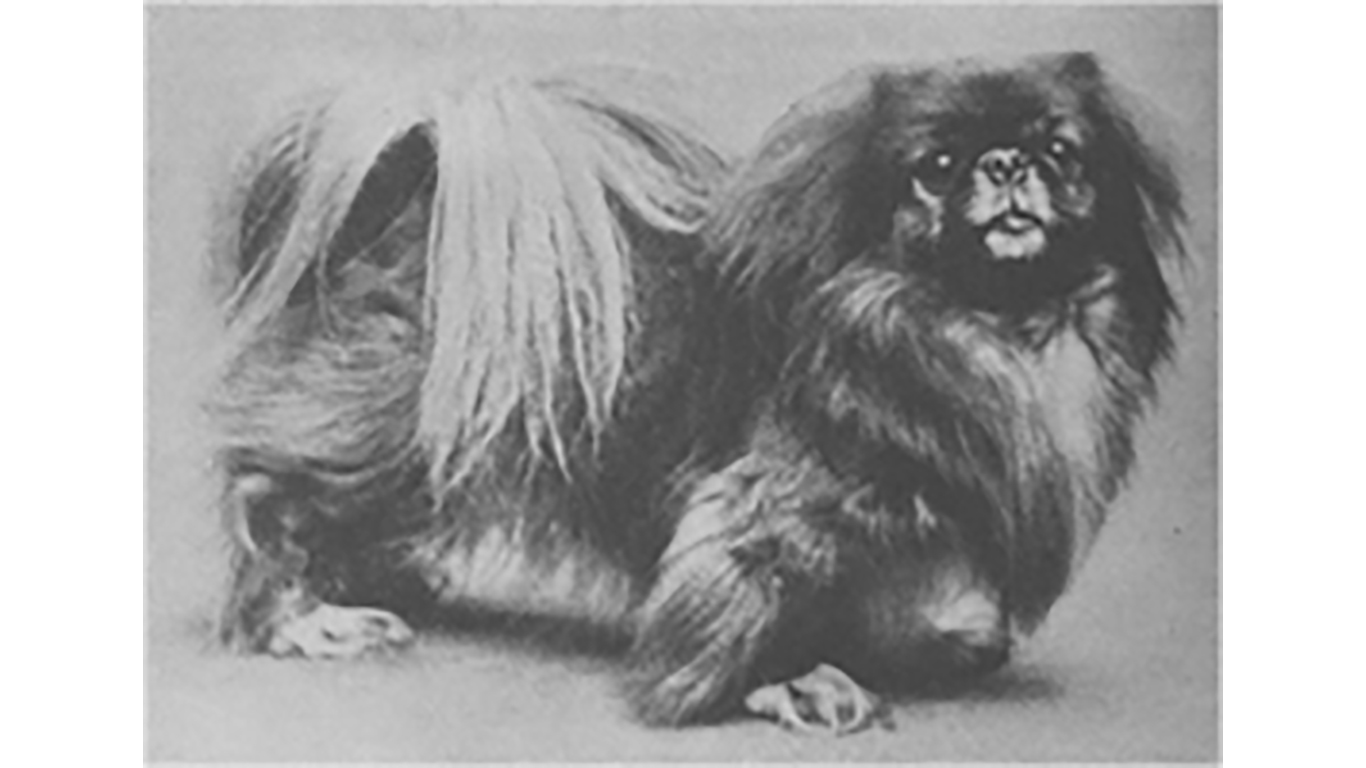 53. Two dogs were rescued from the ship

There were nine dogs aboard the ship, but only two survived — a Pomeranian and a Pekinese. 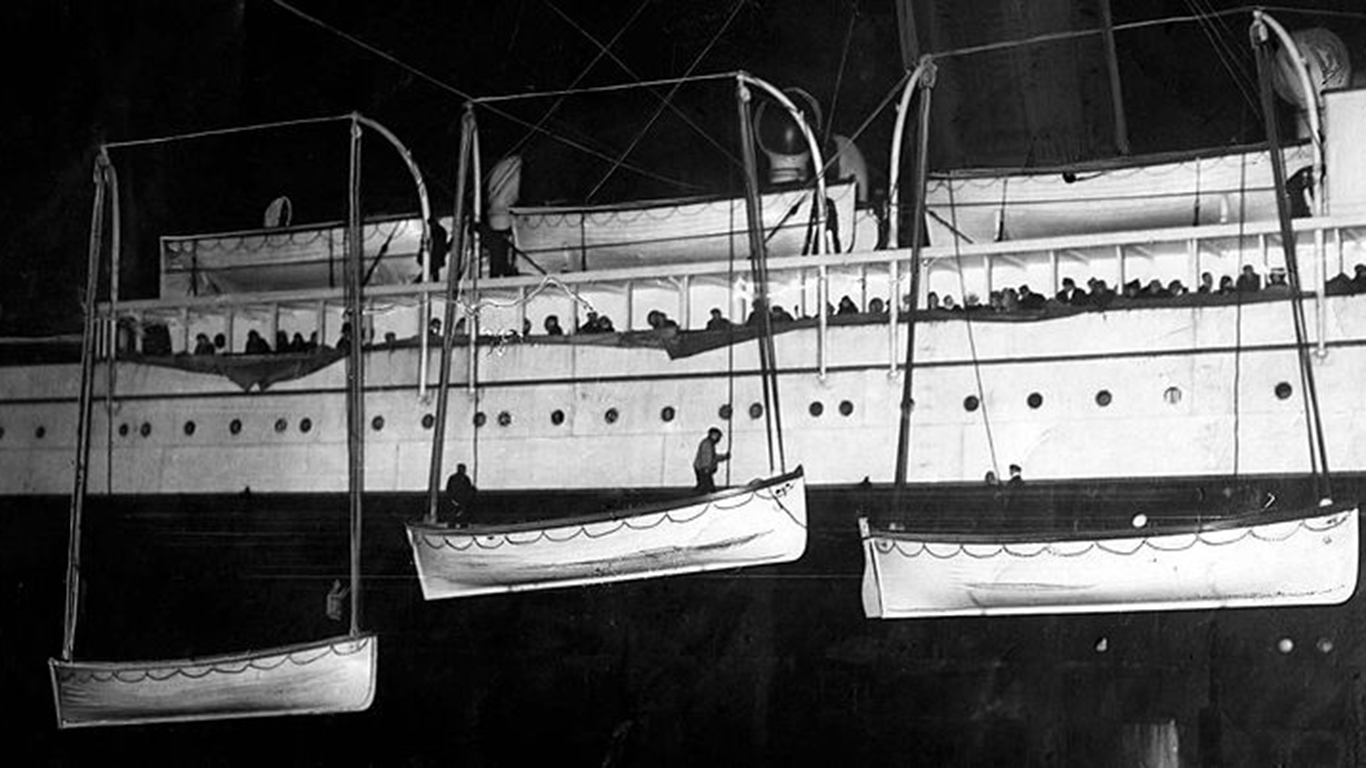 54. The last supper served to first-class passengers was an 11-course meal

The menu consisted of hors d’oeuvres like oysters, main courses such as filet mignon, and desserts like chocolate and vanilla eclairs. 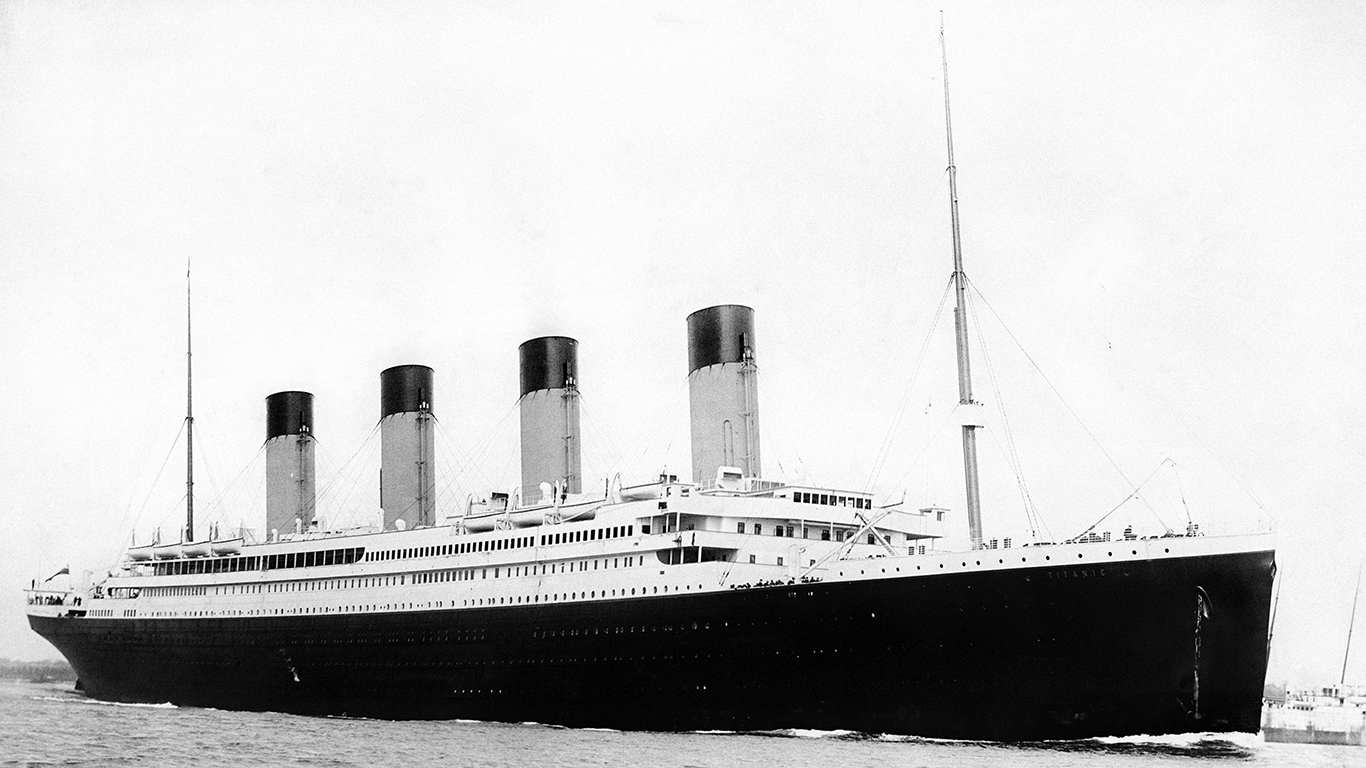