Happiness and overall well-being are improving in the United States. According to a recent report from Sharecare, an Atlanta based digital health company, several key factors that impact quality of life improved in the United States in 2021 compared to the previous year.

The report, Sharecare’s Community Well-Being Index, uses the results of thousands of surveys and key socioeconomic data to measure elements of overall well-being. These include financial security, physical health, social connections, and a sense of purpose – as well as access to health care, healthy food, transportation, and economic opportunity.

Using data compiled by Sharecare, 24/7 Tempo identified the happiest states in America. States are ranked by their well-being index score, from worst to best. These scores range from less than 50 out of 100 in some states, to over 70 in others.

The states with the lowest reported levels of well-being are almost exclusively located in the South, while the happiest states are concentrated in the West and the Northeast.

While the survey results that these rankings are partially subjective, these well-being rankings are strongly correlated with demonstrable outcomes. For example, rates of depression are 1.4 times higher in the 10 bottom-ranked states than they are in the top ranked states. Residents of low ranked states are also more likely to suffer from diabetes or a heart attack than those in the highest ranked states. (Here is a look at the healthiest county in every state.) 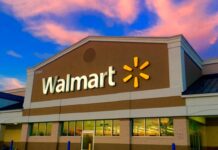 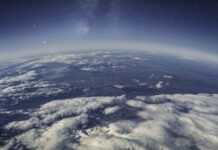 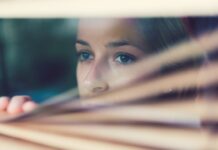