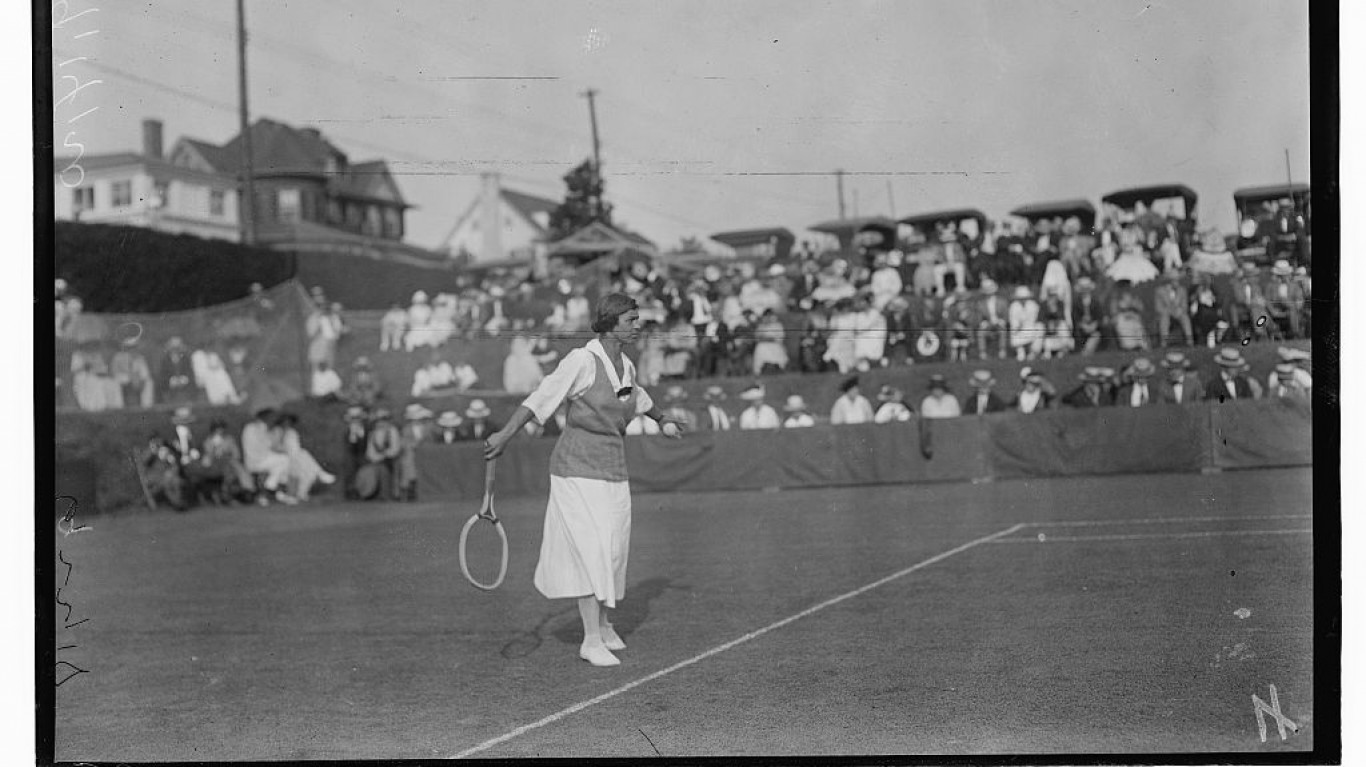 Born in 1884, Mallory was one of the few to give Suzanne Lenglen a run for her money. She began as a champion in her native Norway but eventually moved to the US to pursue her career. She was relatively unknown when she arrived and first worked as a masseuse to make ends meet. Molla was the first woman to compete in the Olympics for Norway. 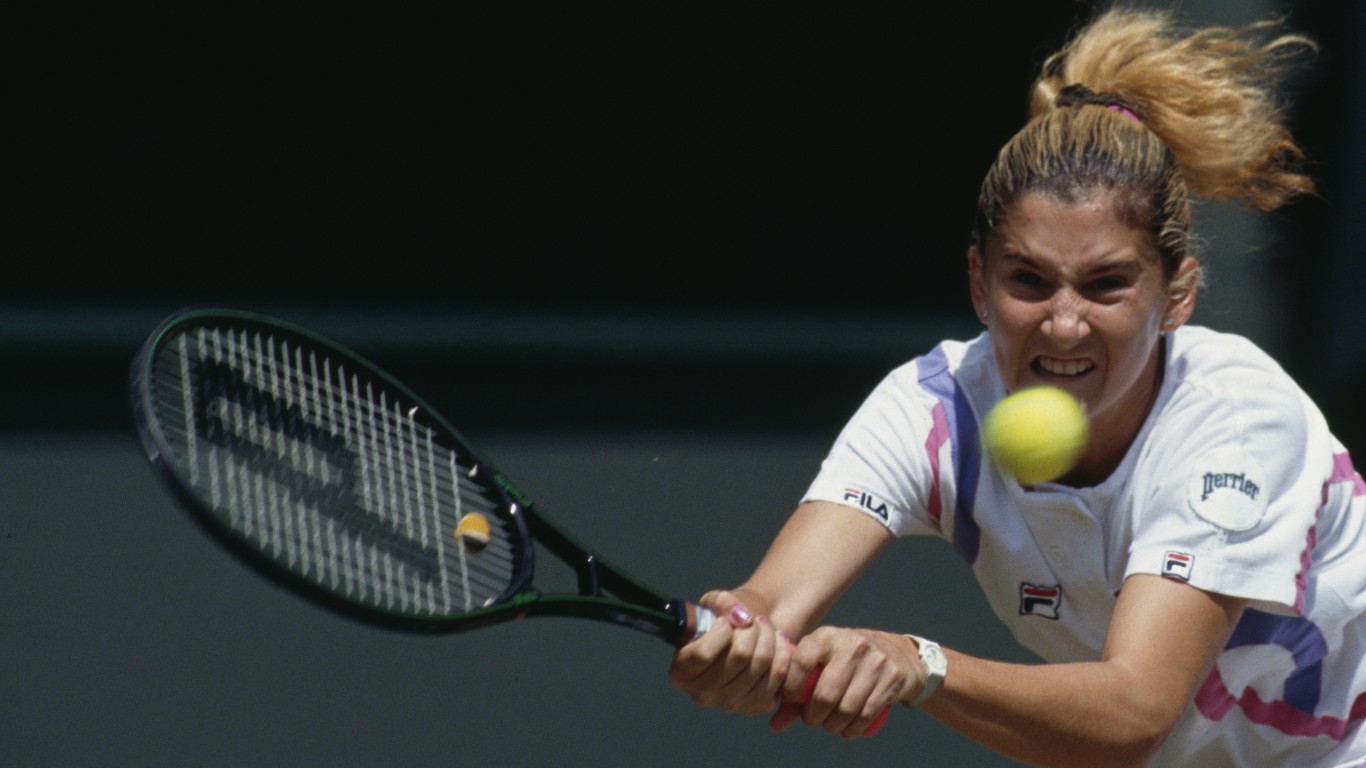 Monica Seles was born in 1973 in Yugoslavia, and moved to the United States in 1986 to train at the Nick Bollettieri Tennis Academy in Florida. She was the youngest player ever to win the French Open at 16 in 1990. Her stellar career continued until 1993 when a spectator ran onto the court and stabbed her in the middle of a match. Her physical injuries healed fairly quickly but she took off two years before returning to the game. She went on to win a fourth Australian Open final in 1996. 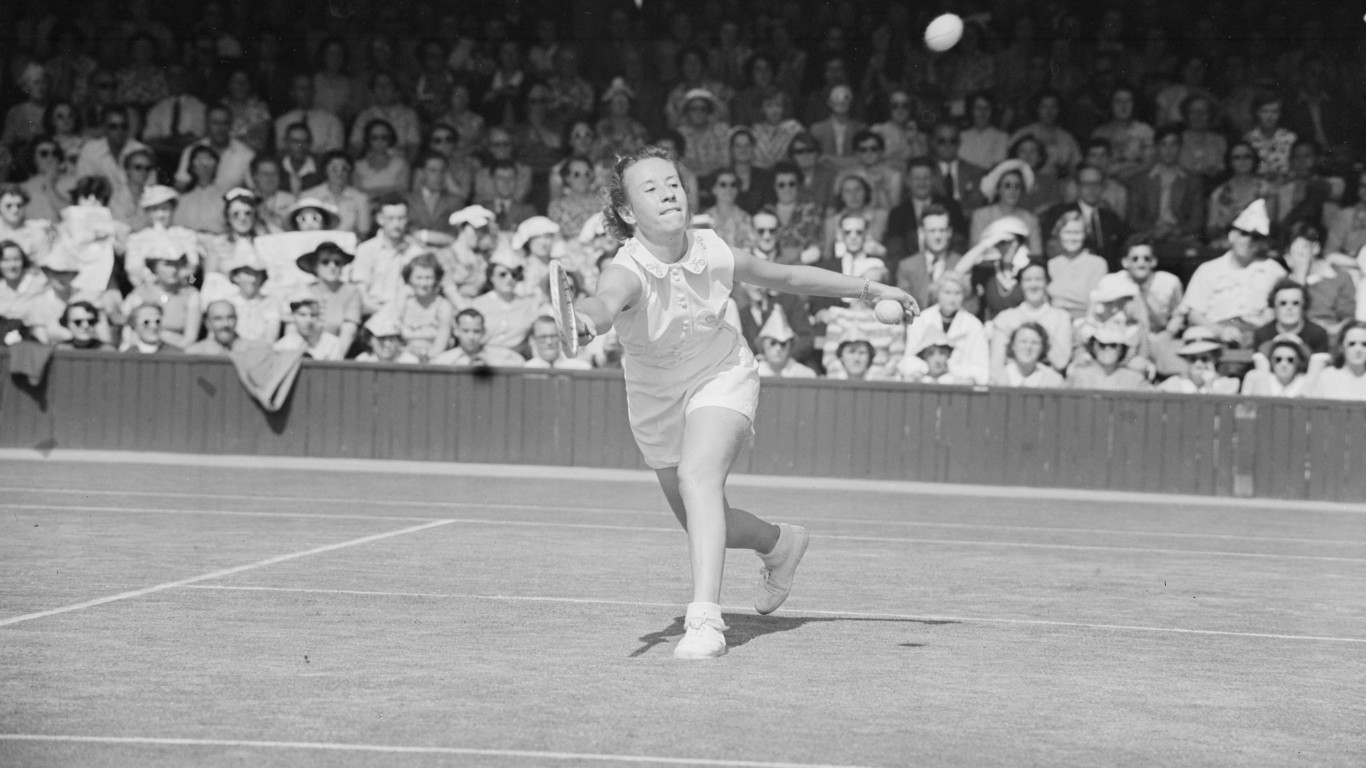 Born in 1934, Maureen Connolly was a force in the early 1950s. In 1953 she was the first woman to win all four major tournaments in a single calendar year. From 1951 to 1954 she dominated the game and won nine Grand Slam tournaments in a row. Unfortunately, her career was cut short in 1954 in a horseback riding accident. She was only 19 years old at the time and had already solidified herself as one of the greatest to ever play the game. 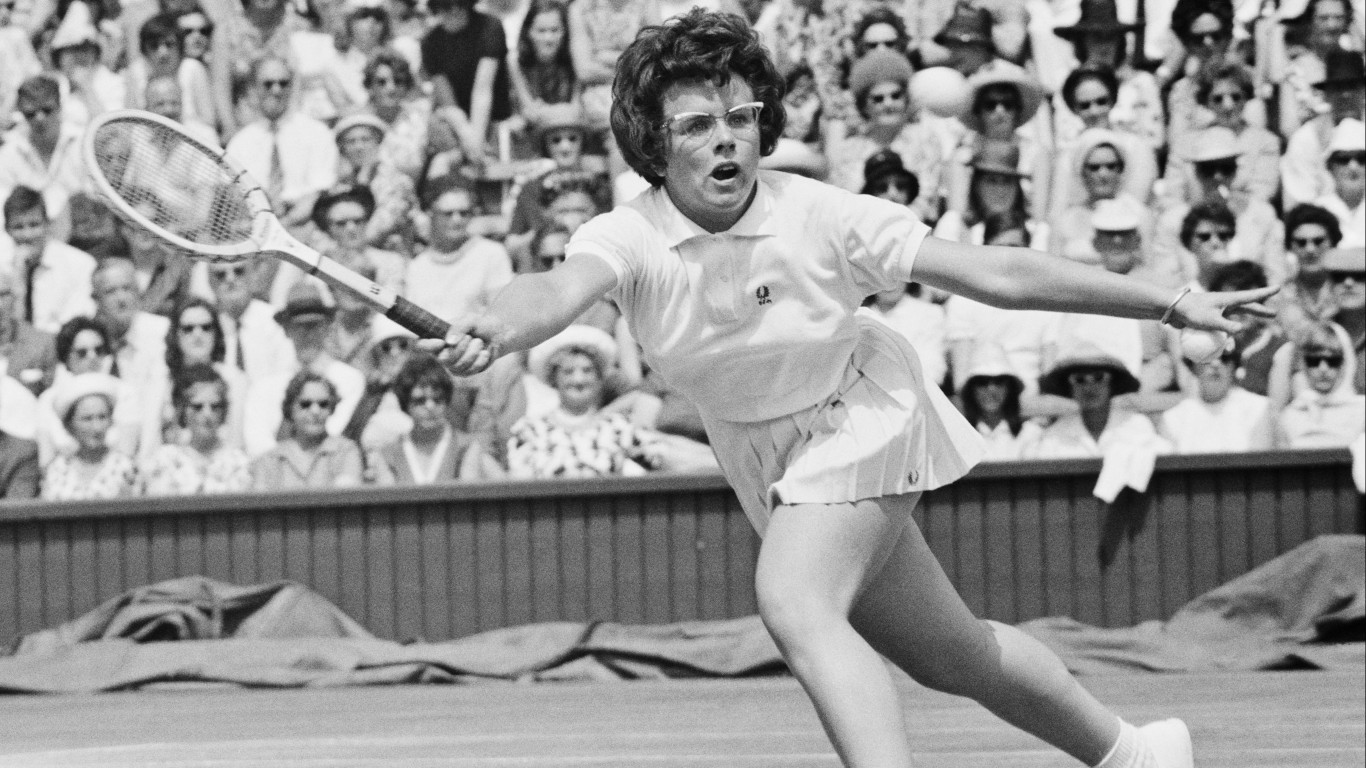 Billie Jean King is a former World No.1 who dominated on the court and has been a pioneer and advocate for gender equality. In 1973, King played against Bobby Riggs in the much publicized “Battle of the Sexes.” Riggs had beaten another top female tennis player and made it very clear that he saw women players as far inferior. However, King defeated him in a hallmark moment for women’s tennis and beyond. 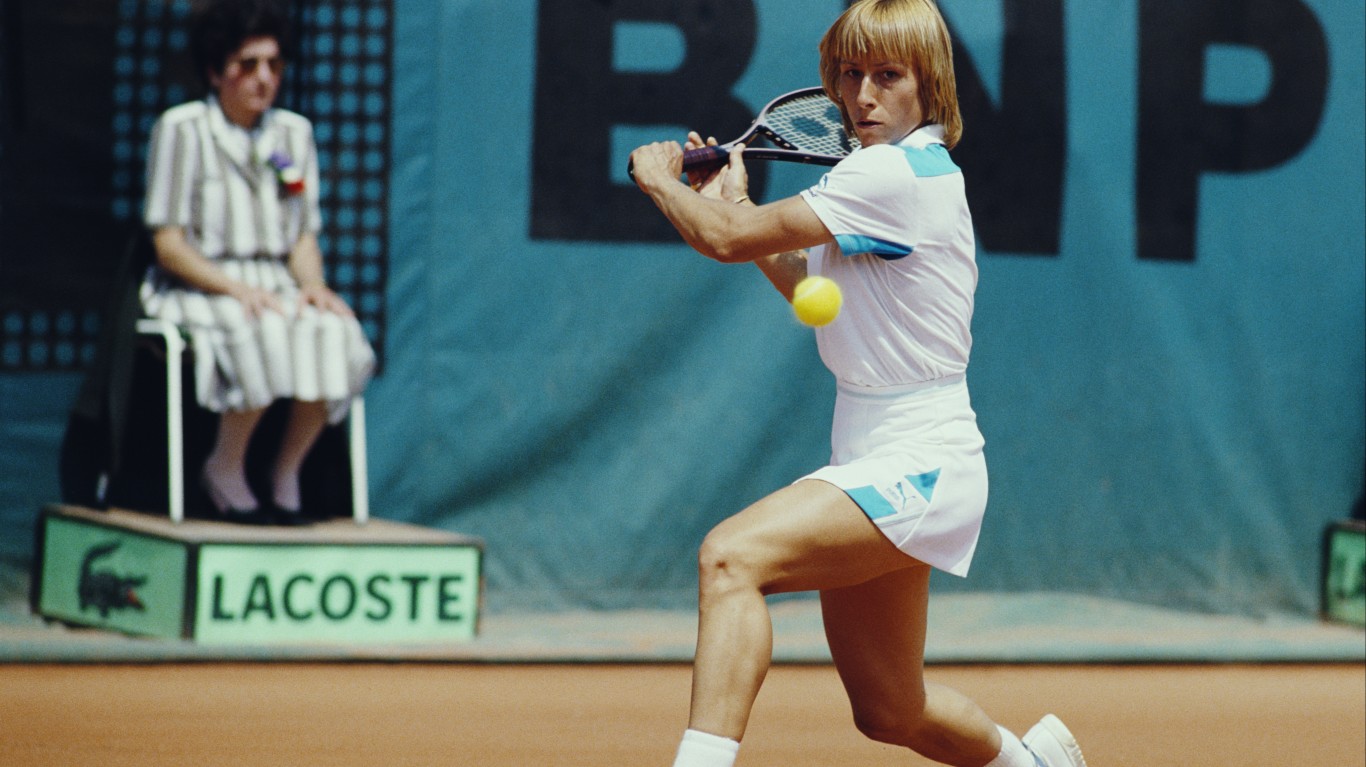 Born in 1956, Navratilova reached the Wimbledon singles final nine years in a row from 1982 to 1990. She won seven of those matches along with two additional Wimbledon’s finals in the 70s and several other majors along the way. Navratilova was born in Czechoslovakia but was stripped of her citizenship in 1975 when she asked the United States for political asylum.