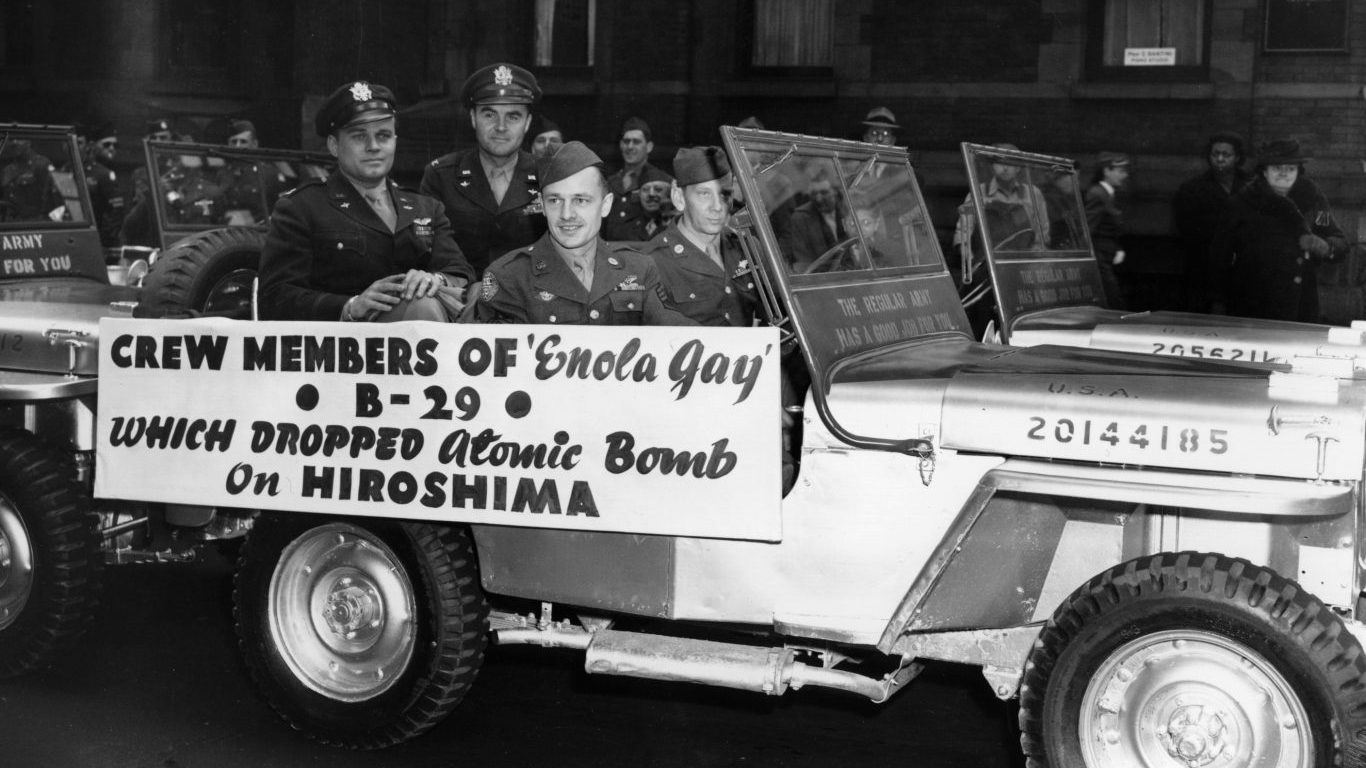 Four years after the Army Day Parade, New York City hosted the Victory Parade to celebrate the Allied triumph in World War II. The ticker-tape parade, a signature event in New York City, included 13,000 troops from the 82nd Airborne Division, tanks, howitzers, and armored cars. It was reportedly witnessed by 4 million people. The parade was believed to have extended for 4 miles and lasted 11 hours. 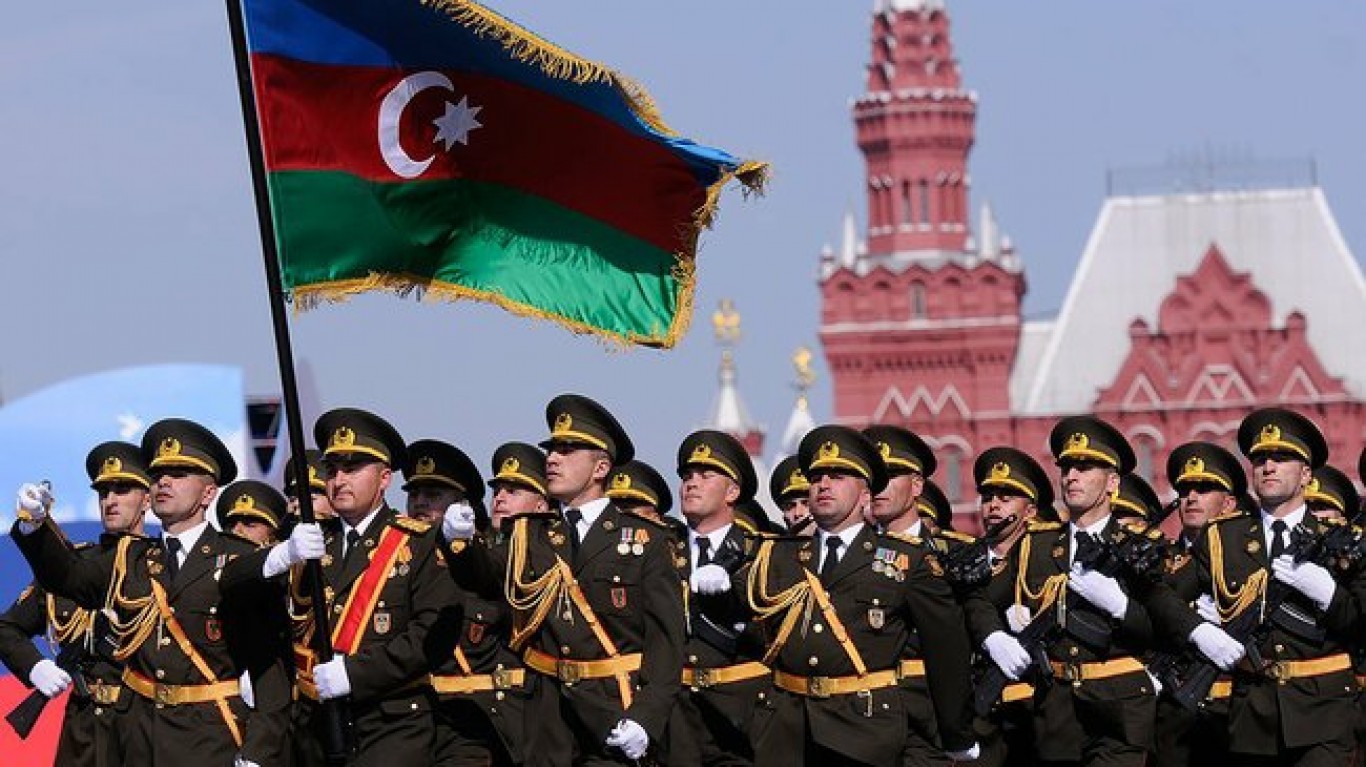 The annual May Day parade is an important event in Russia, but no day is more significant than May 9, or Victory Day. That is the day Russia holds a massive military parade to commemorate its victory over Nazi Germany and the end of what Russia calls the Great Patriotic War.

ALSO READ: States With the Most Used Public Libraries 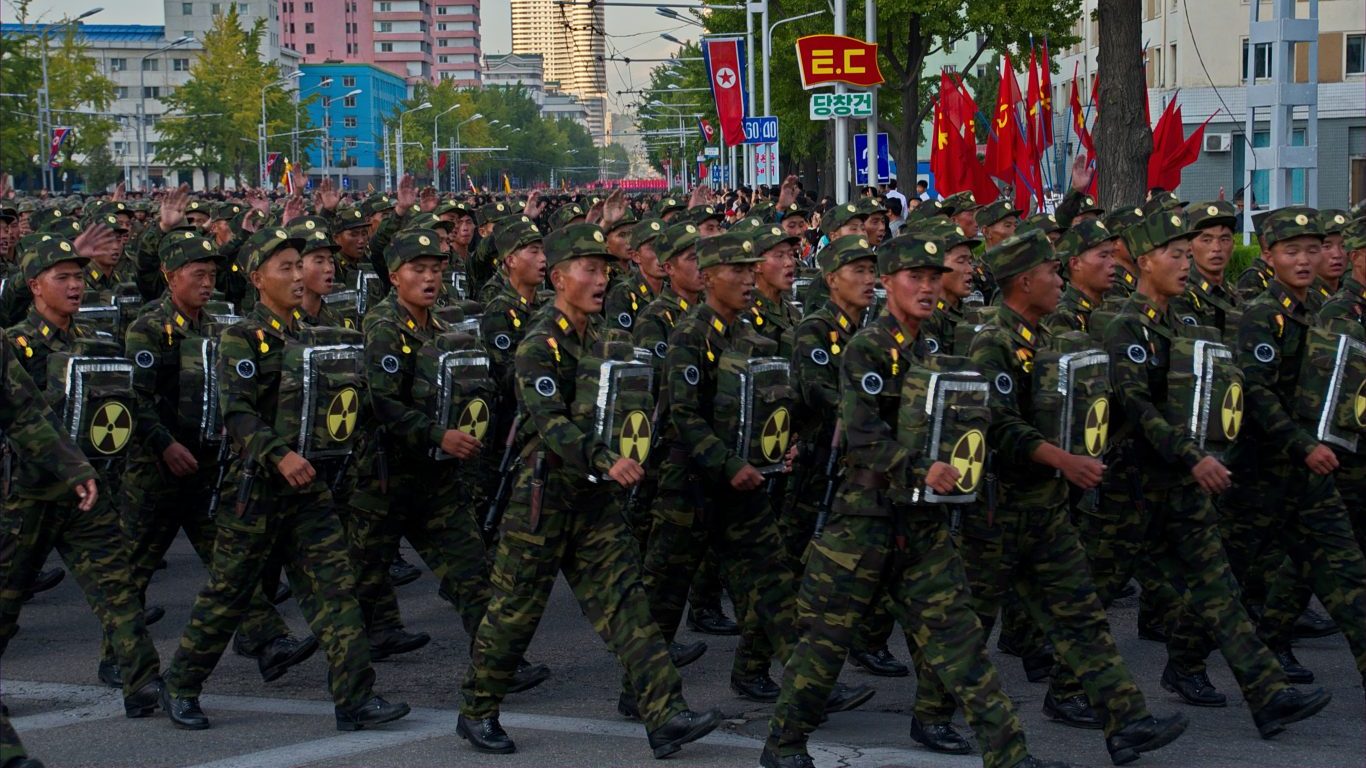 Military parades are a regular occurrence in North Korea. The totalitarian regime usually stages a massive military parade with goose-stepping soldiers, tanks, and missile on the anniversary of its founding, which is Sept. 9. North Korea also holds parades on the birthdays of its dynastic leaders. 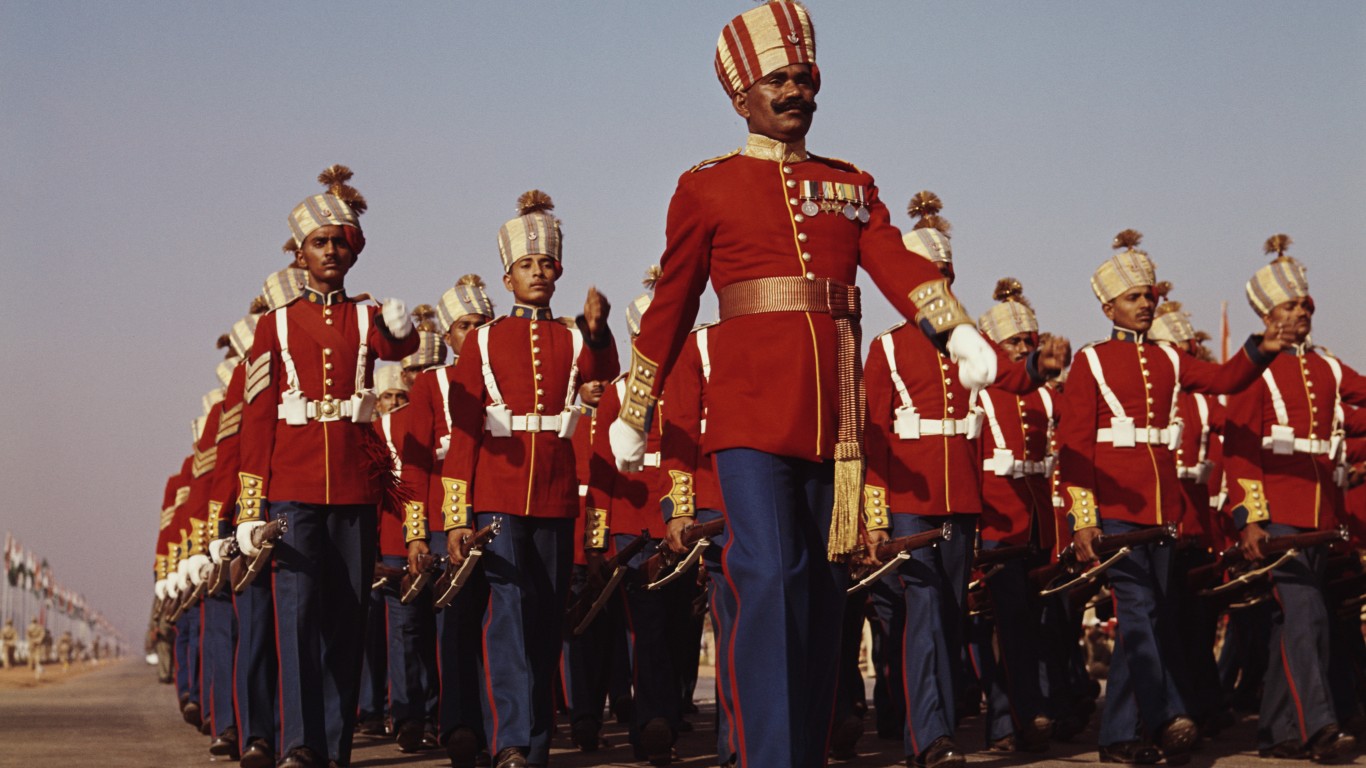 India conducts a military parade on Republic Day each year on Jan. 26. The world’s largest democracy held its 70th Republic Day this past January, displaying artillery equipment bought from the United States. India’s military parades have usually been conducted as a show of force against neighboring Pakistan. The two nations are nuclear powers that have fought three conventional wars since India was partitioned in 1947. 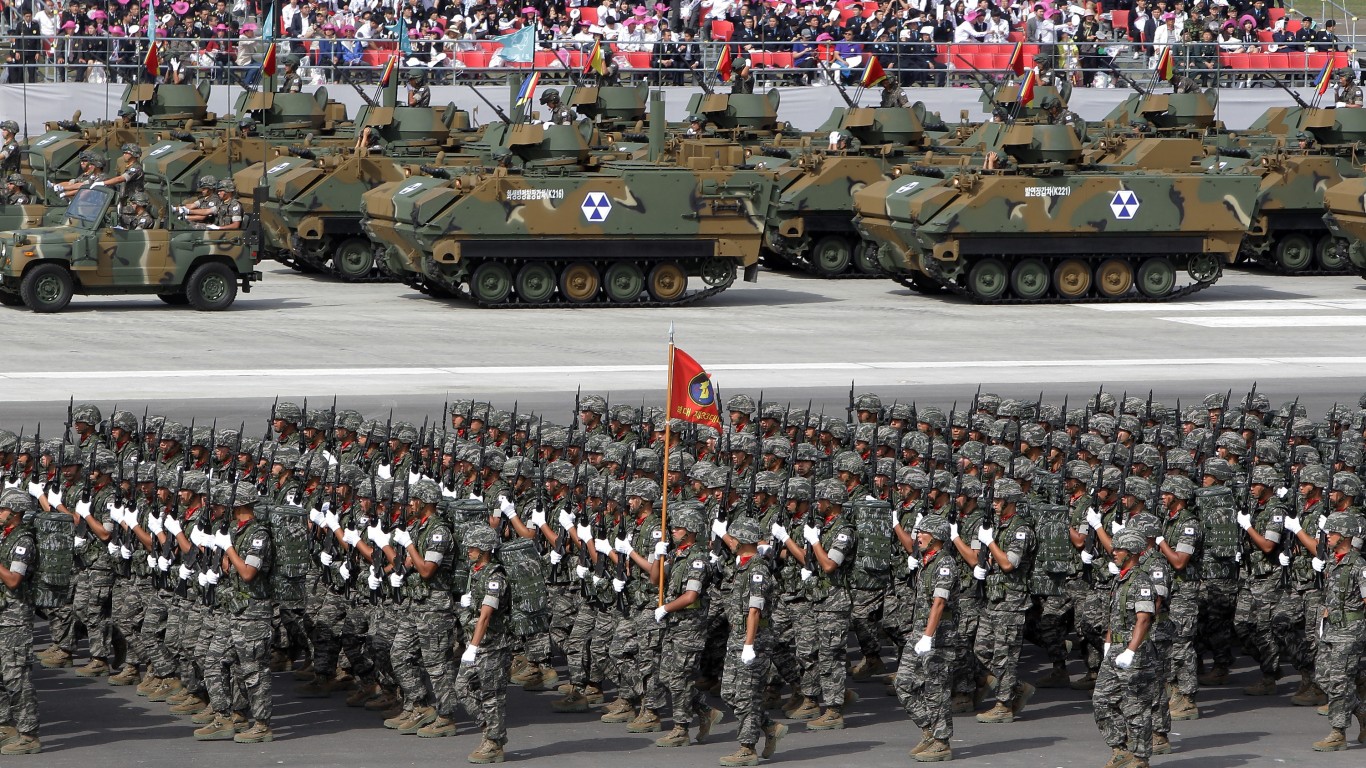 Armed Forces Day is a South Korean celebration held every year on Oct. 1 to commemorate the anniversary of South Korean troops crossing the 38th parallel during the Korean War. Most years, it is a reminder that the nation needs to be vigilant in regard to its aggressive neighbor to the north. But last October, South Korea lightened up the event as the military celebrated the 70th Armed Forces Day with K-pop stars such as Psy.