Performing since he was a child, Donny Osmond had his first hit records, both as a solo artist and as part of his family group, The Osmonds, in 1971, when he was barely in his teens. He had 11 Top 40 hits in all up through his 1976 release of “C’mon Marianne” but then had to wait until 1989 to repeat the achievement.

“Gonna Give Her All the Love I’ve Got” was an early hit for Motown star Ruffin, older brother of David Ruffin of The Temptations. But while he had three more Top 100 songs in the late 1960s and early ’70s, he didn’t reach the Top 40 again until 1980. 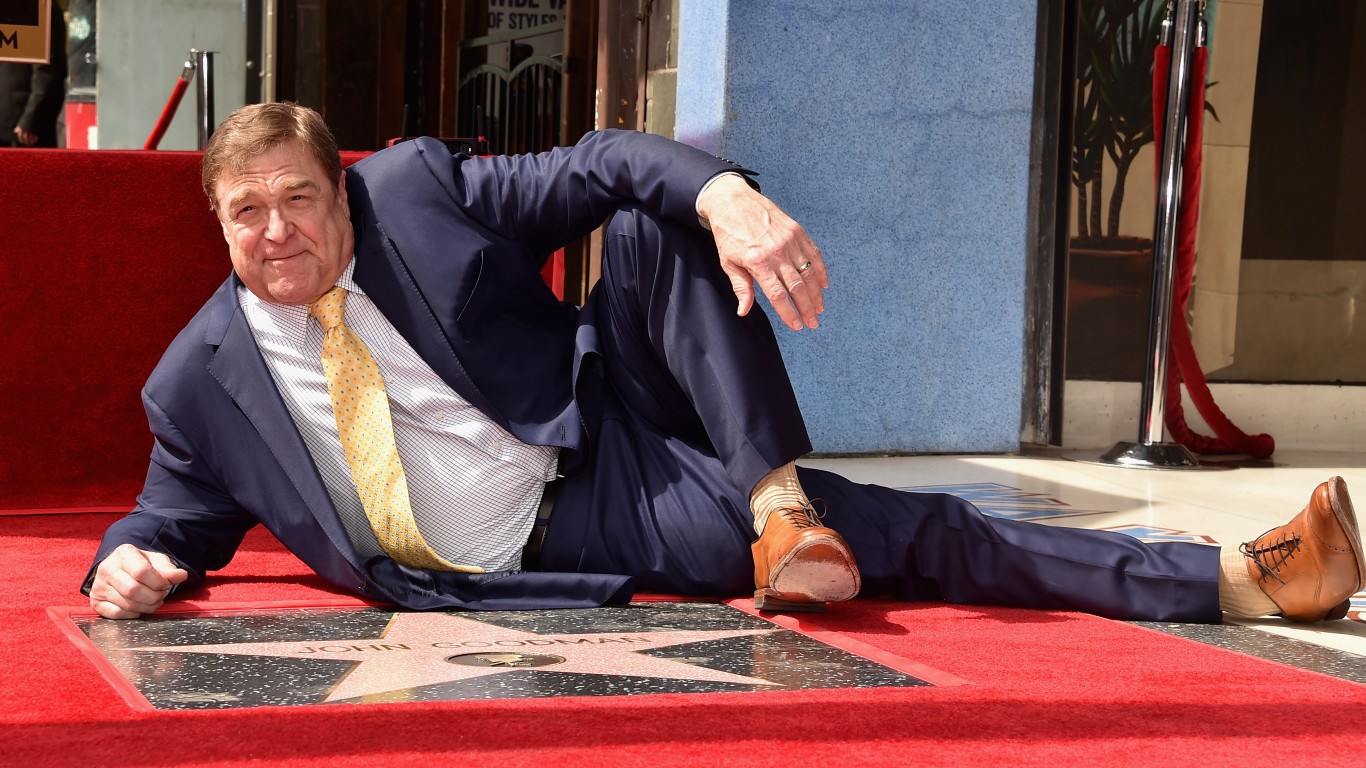 Australian actress-turned-singer Kylie Minogue had 13 singles in the U.K. Top 10 in the late 1980s and early ’90s but has gotten less love from U.S. listeners. Minogue has reached the top 10 on the Billboard Hot 100 only twice. Her last appearance in the Top 40 before her comeback song was with “It’s No Secret” in 1989 that peaked at No. 37.

The Australian punk/new wave rockers enjoyed a lot of success in the 1980s and 1990s, with seven top 10 hits on Billboard, including their funky chart-topper “Need You Tonight.” They overcame the death of charismatic frontman Michael Hutchence in 1997 and scored a Top 40 hit in 2005 with “Pretty Vegas,” their first Top 40 success since “Not Enough Time” in 1992.

Country music singer Jimmy Dean had a number of hits in the early 1960s, including the No. 1 single “Big Bad John.” After years of poorly-performing releases, Dean returned to the Top 40 with his ode to motherhood “I.O.U.”