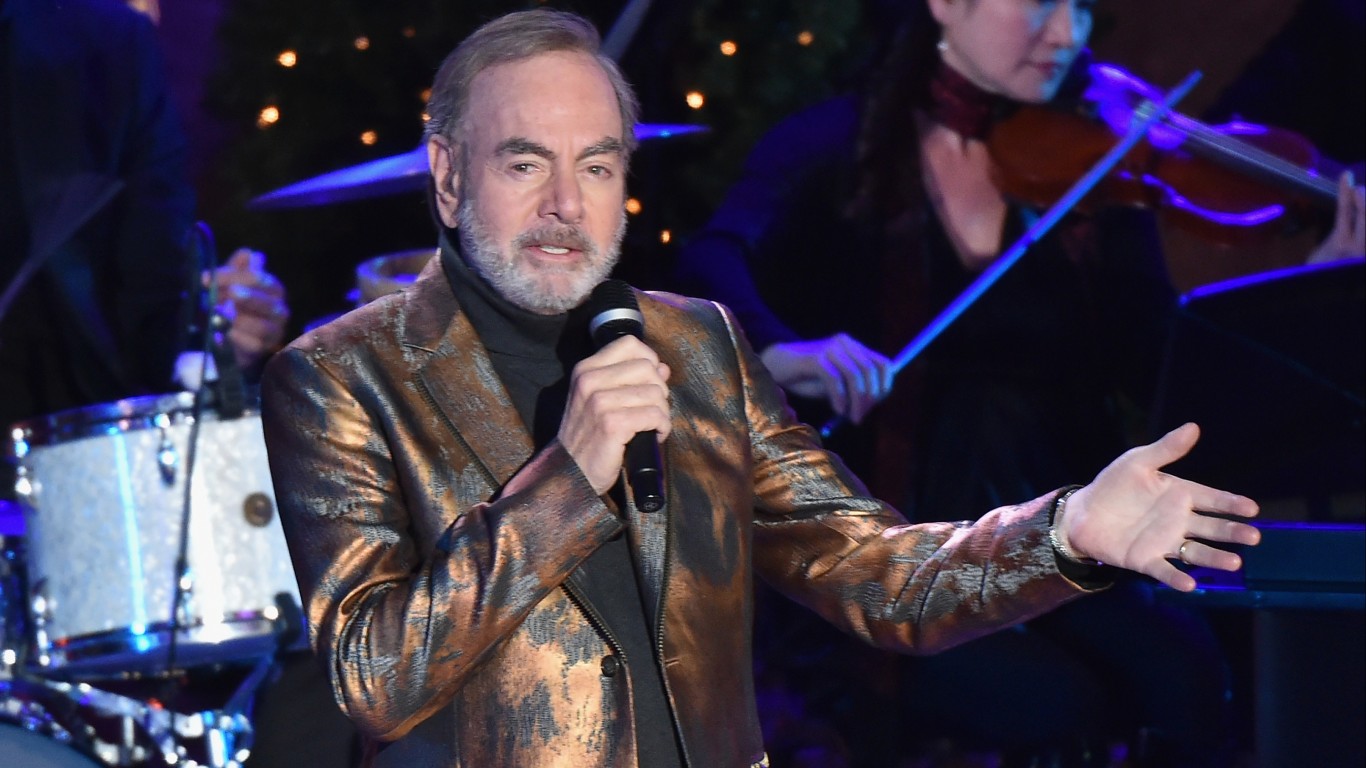 Including compilation albums, Neil Diamond has released 21 albums that have been certified at least platinum. Diamond’s sole Grammy win came in 1973 for his soundtrack for the drama film “Jonathan Livingston Seagull.” He was last nominated in 2011. 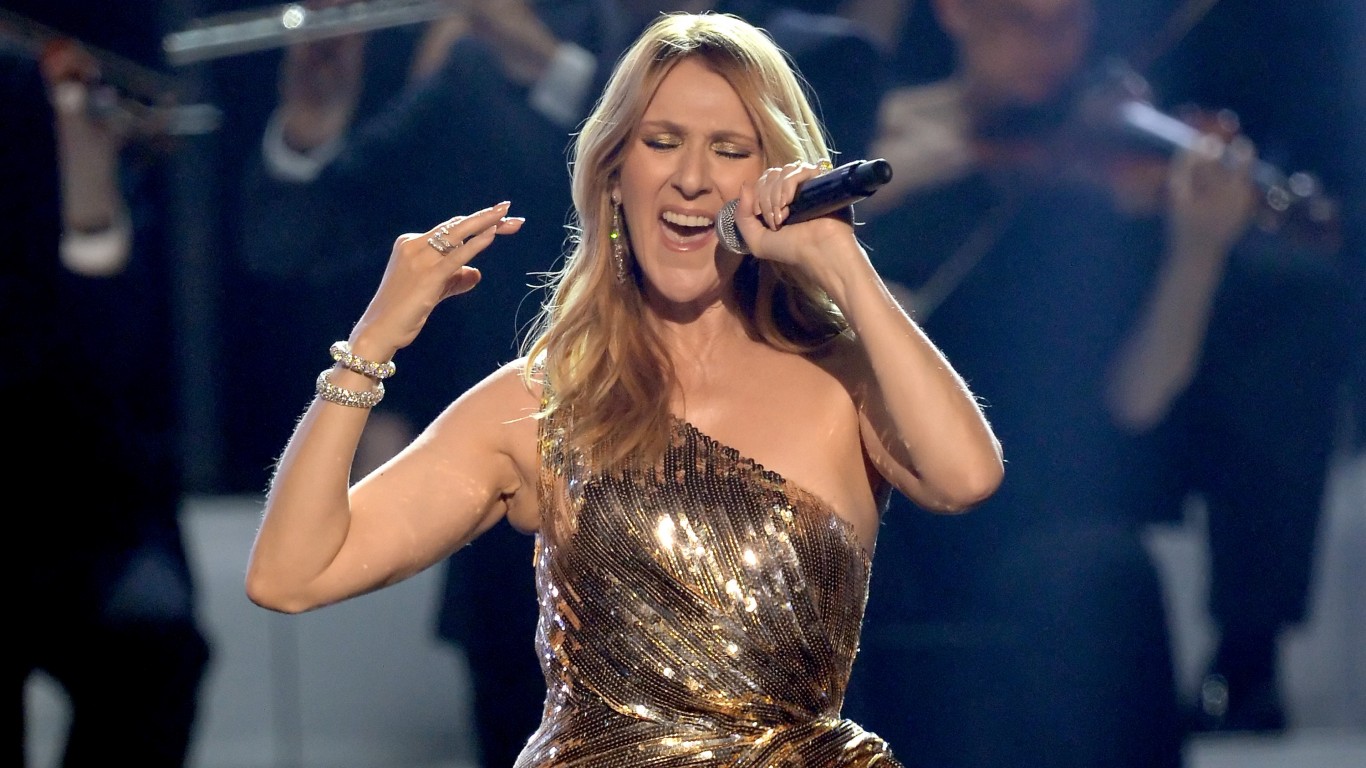 Celine Dion’s many hit records include two that were certified diamond (sales of 10 million) by the RIAA: “Falling Into You” (1996) and “Let’s Talk About Love” (1997). The former earned her two of her five Grammy Awards — one for Album of the Year and one for Best Pop Album. 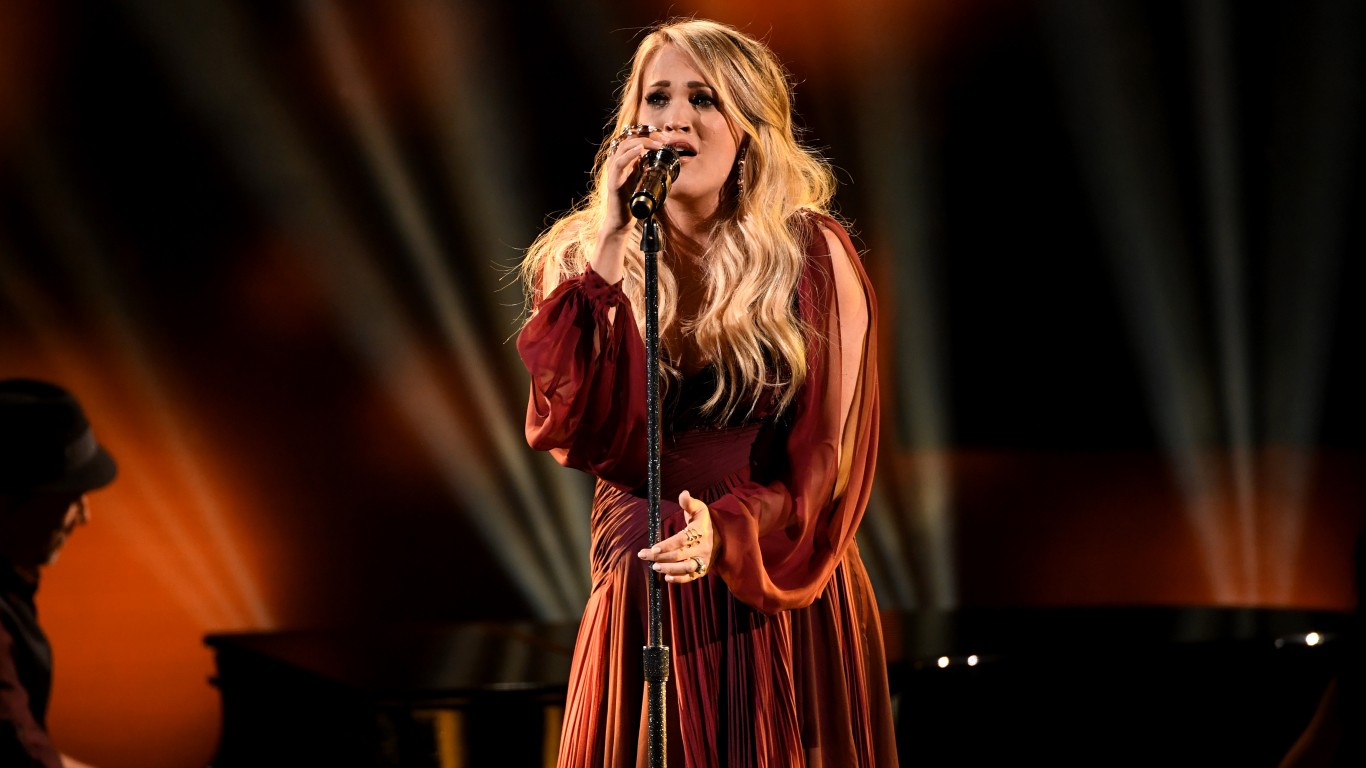 Country crooner Carrie Underwood has released numerous platinum and multi-platinum albums as well as singles. She’s also won seven Grammy Awards, most recent being Best Country Solo Performance in 2014 for “Something in the Water.” Underwood’s last nomination was for her song “Church Bells” in 2016. 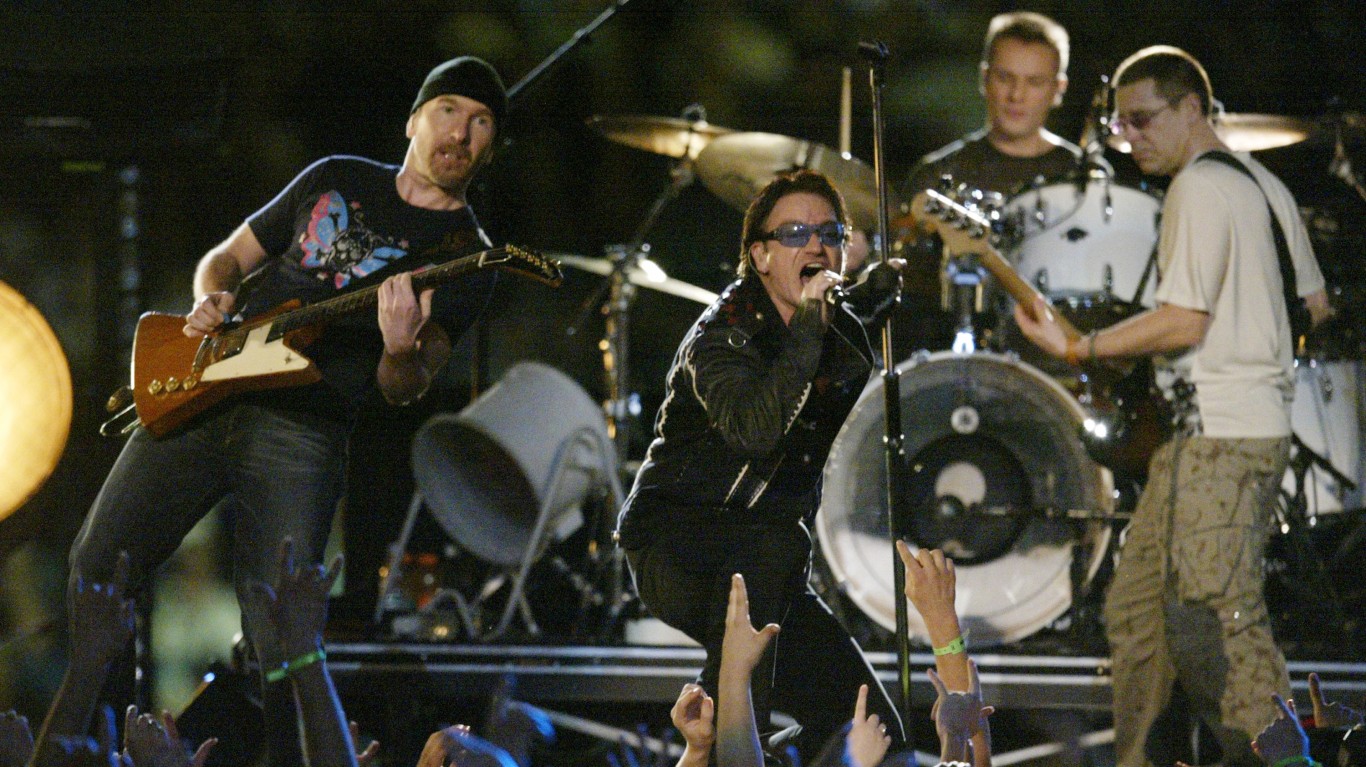 Irish rock band U2 has moved 53 million certified units, combining albums and digital singles. The band has also done exceptionally well at the Grammy Awards over the years, winning a total of 22 awards. Among these are two Album Of The Year awards — one for “Joshua Tree” in 1987 and one for “How to Dismantle an Atomic Bomb” in 2005. U2 is the only band to accomplish this feat. 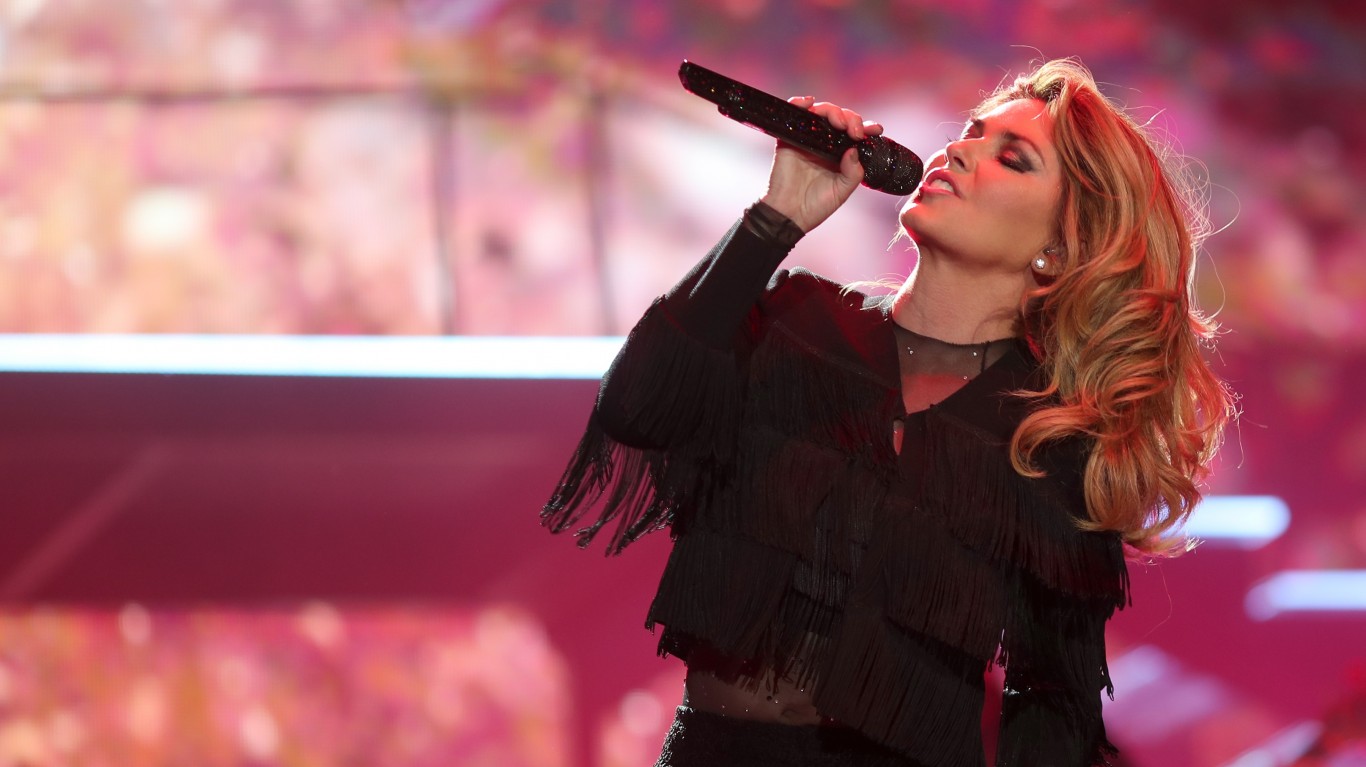 The crown jewel in Shania Twain’s discography is undoubtedly “Come On Over,” which has been certified 20x multi-platinum. This is not the Canadian singer’s only major hit, however. “The Woman in Me” is certified 12x platinum and “Up!” is 11x platinum. Twain won five Grammy Awards between 1995 and 1999.