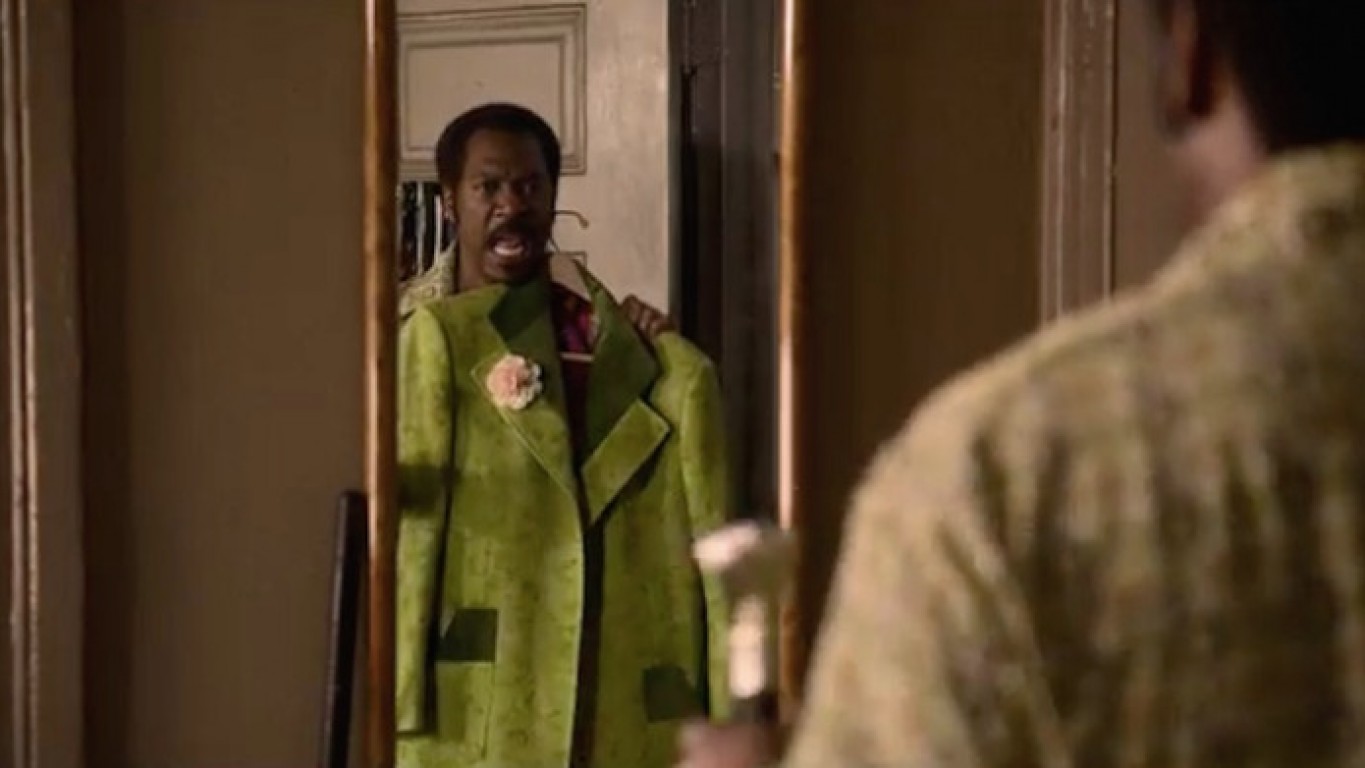 Eddie Murphy made a career comeback in this biopic, playing Rudy Ray Moore – a stand-up comic who created an alter-ego named Dolemite. The character became an underground sensation, starring in a series of blaxploitation films such as “Dolemite,” “The Human Tornado,” and “Disco Godfather.” 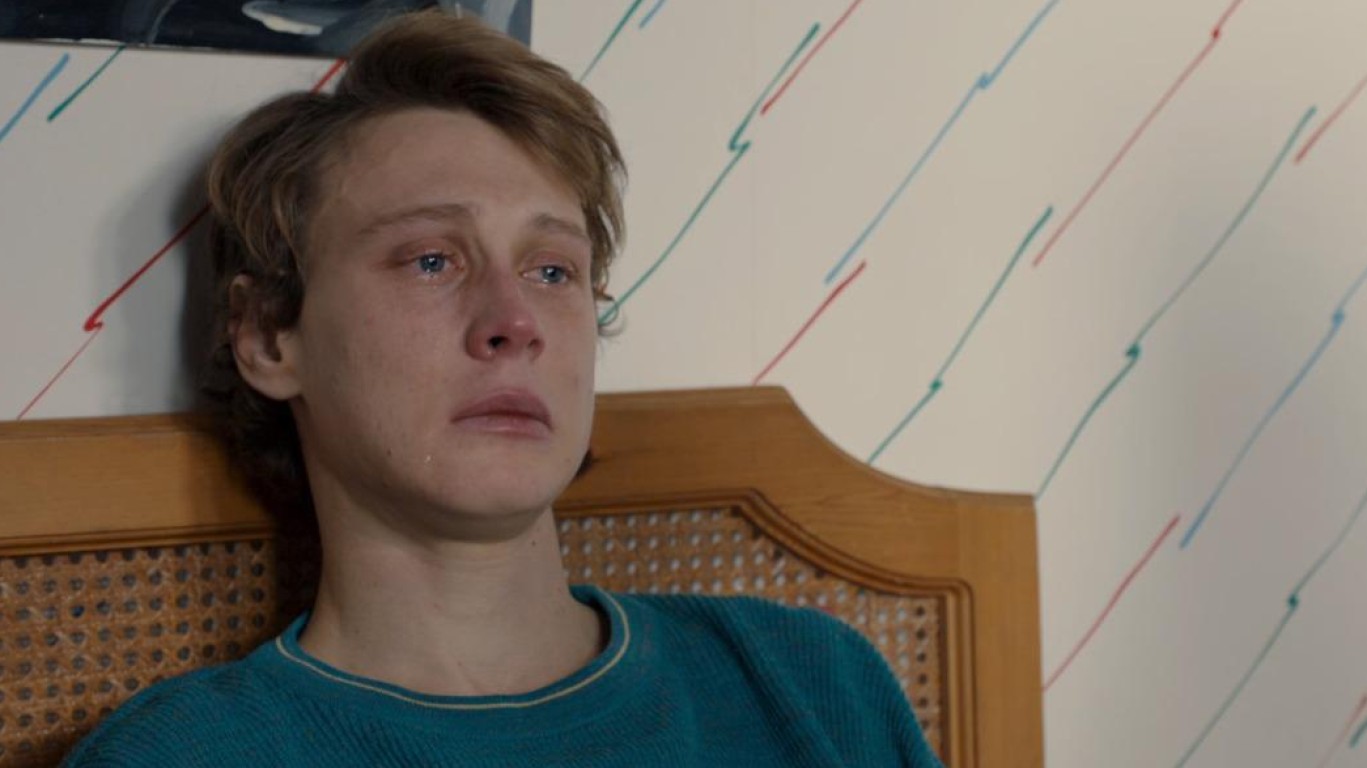 During the tenure of British Prime Minister Margaret Thatcher in 1984, miners in the Dulais Valley in South Wales went on strike. They had unexpected allies in their corner – lesbians and homosexuals who drove to Wales from London to support them. The group called itself Lesbians and Gays Support the Miners. Bill Nighy plays a miners’ union chief, with Dominic West as one of the LGSM members.

ALSO READ: The Most Popular Songs About War and Peace on the Billboard Hot 100 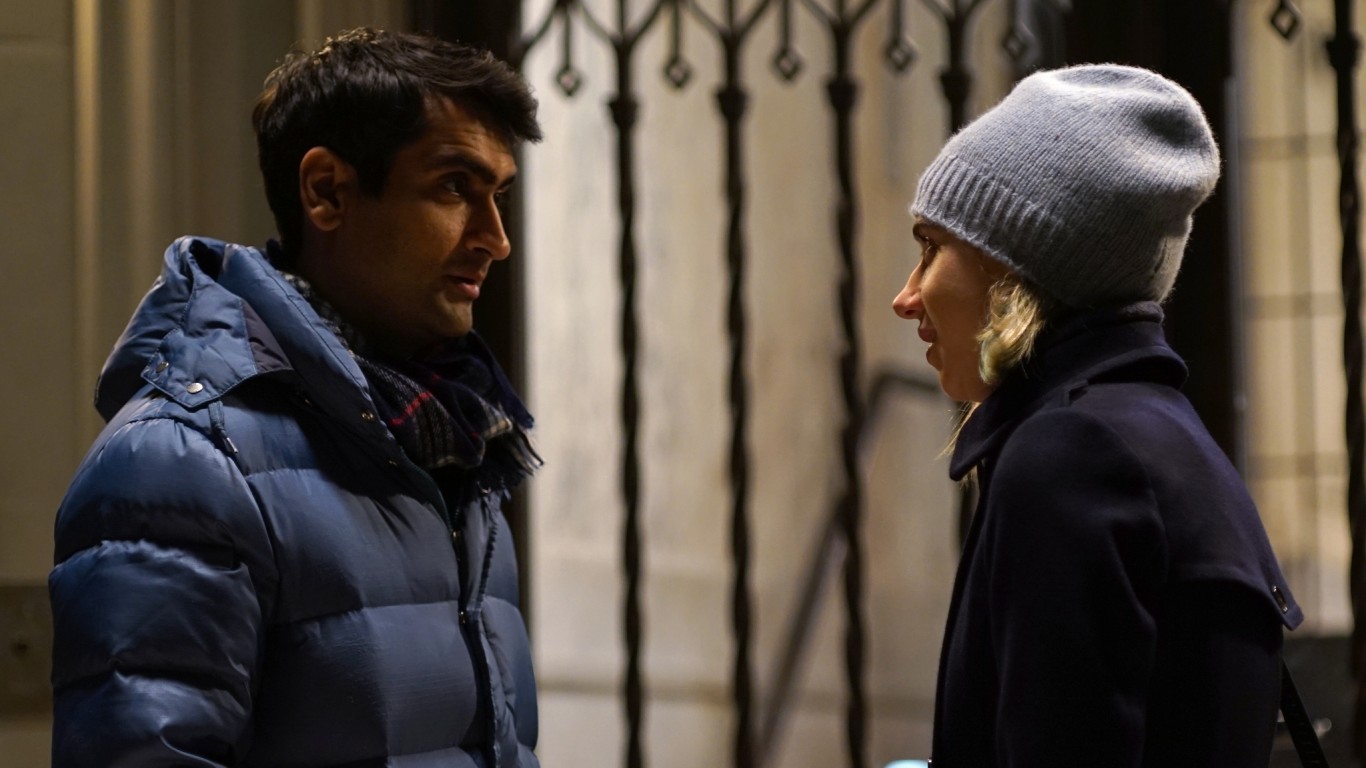 Pakistan-born comedian Kumail Nanjiani and writer Emily Gordon fell in love after they met following one of Nanjiani’s stand-up performances, but their relationship came under pressure because of a cultural clash. When Emily contracted a mysterious illness, Kumail stood by her, faced her family, his own family’s expectations, and his true feelings.

The true story came from events in the lives of Nanjiani and Gordon, who eventually marry. Nanjiani played himself in the film and Zoe Kazan portrayed Emily. 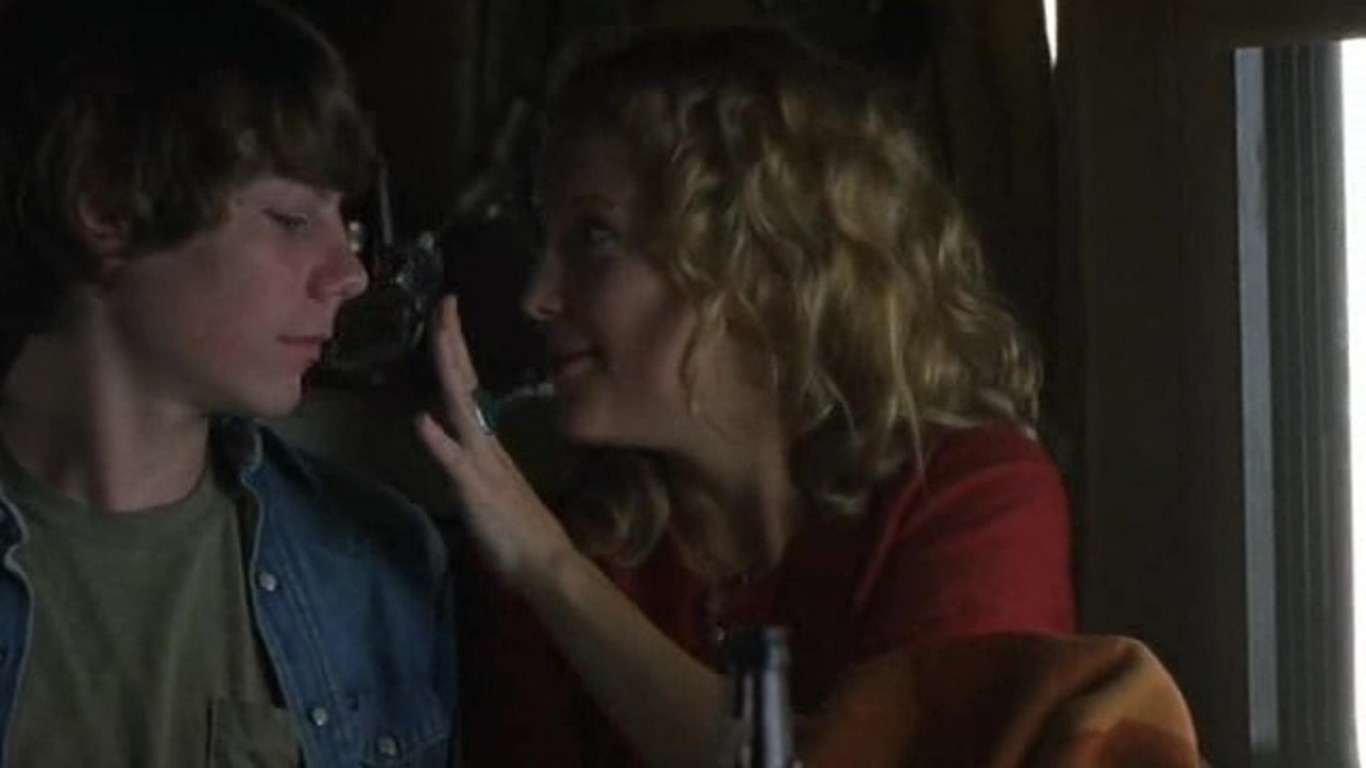 “Almost Famous” is a semi-autobiographical film by Cameron Crowe, who wrote “Fast Times at Ridgemont High” and “Jerry Maguire.” The movie centers on a teen journalist writing a story for Rolling Stone about a rising band in the ’70s. The young man navigates the world of sex, drugs, and rock ‘n’ roll with the help of groupie (Kate Hudson in an Oscar-nominated performance) and the band’s guitarist, Billy Crudup. Crowe took home an Oscar for Best Original Screenplay. 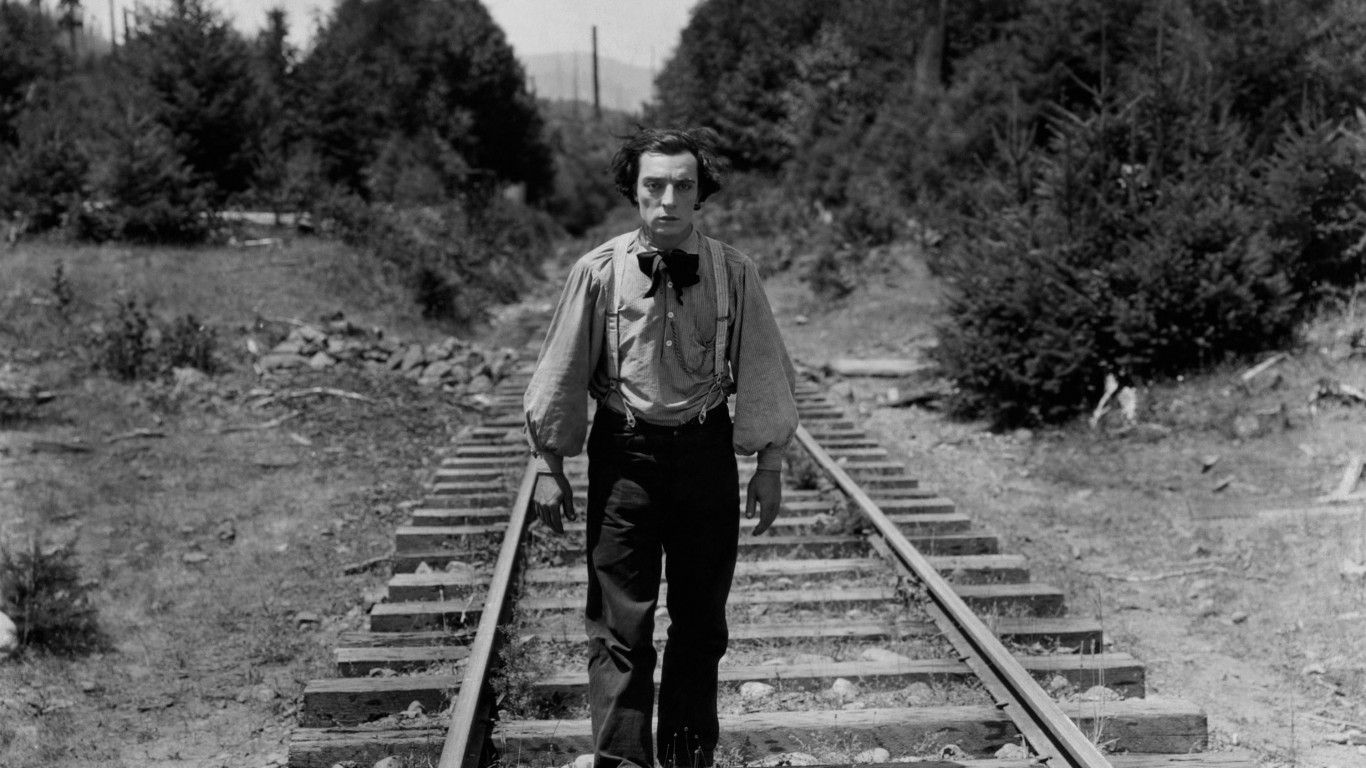 Silent-movie comedy legend Buster Keaton plays a train engineer rejected by the Confederate military during the Civil War because of his vital civilian role. Looking to help the Rebel cause, he tries to recapture his locomotive, taken by Union spies.

“The General” is based on a raid led by Union civilian scout James J. Andrews that’s known as the Great Locomotive Chase. He planned to damage the Western & Atlantic Railroad from Atlanta to Chattanooga, to disrupt supplies to the Confederates. Andrews and 22 volunteers stole the train in Big Shanty, Georgia.