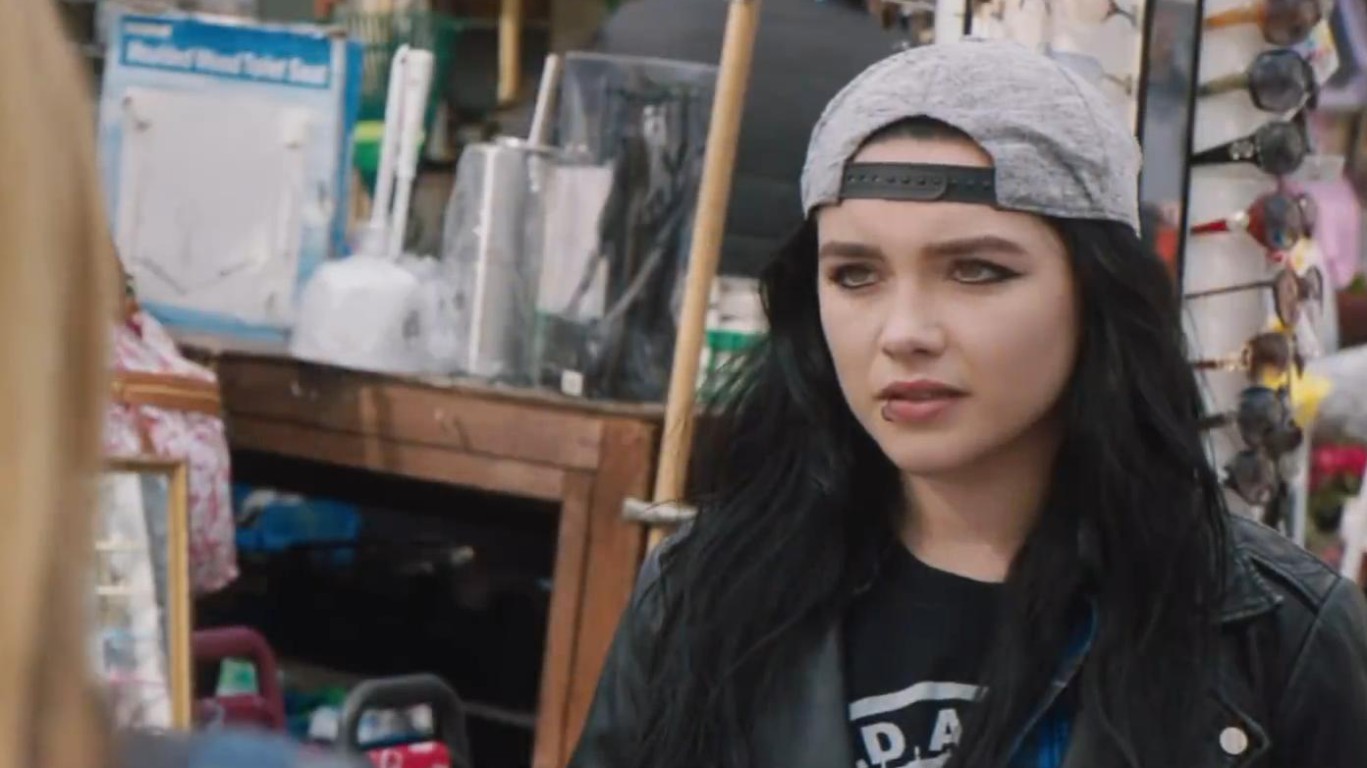 “Fighting with My Family” is about a family of wrestlers in Great Britain whose younger members want to join World Wrestling Entertainment. Dwayne Johnson produced and stars in the film. Though some license was taken with some of the characters’ storylines, the movie is mostly true-to-life. 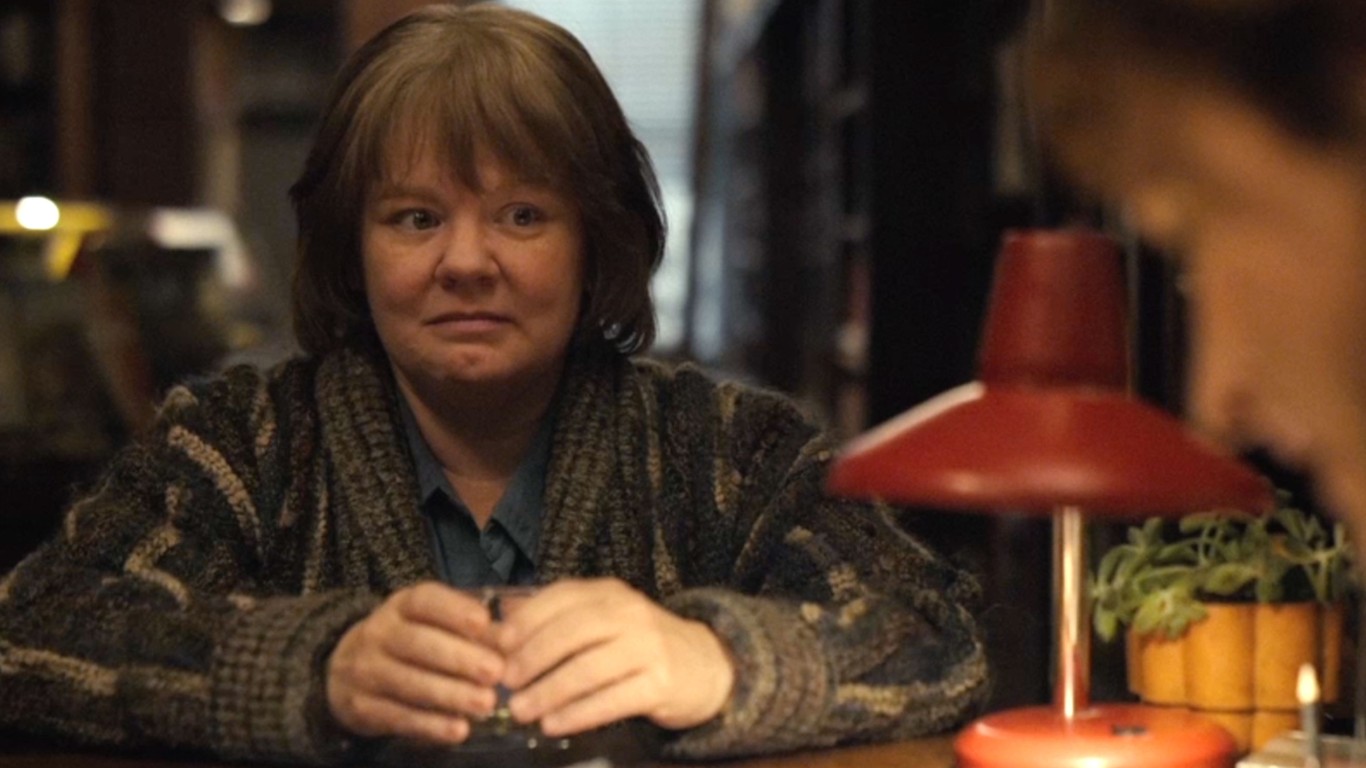 This is a film about Lee Israel, a freelance writer fallen on hard times who starts forging celebrity letters and steals actual celebrity letters, selling them to dealers to make money. In June 1993, Israel was caught and pleaded guilty in federal court to conspiracy to transport stolen property, for which she served six months under house arrest and five years of federal probation. She also was barred by almost all libraries and archives. Melissa McCarthy was nominated for an Oscar for her role as Israel. 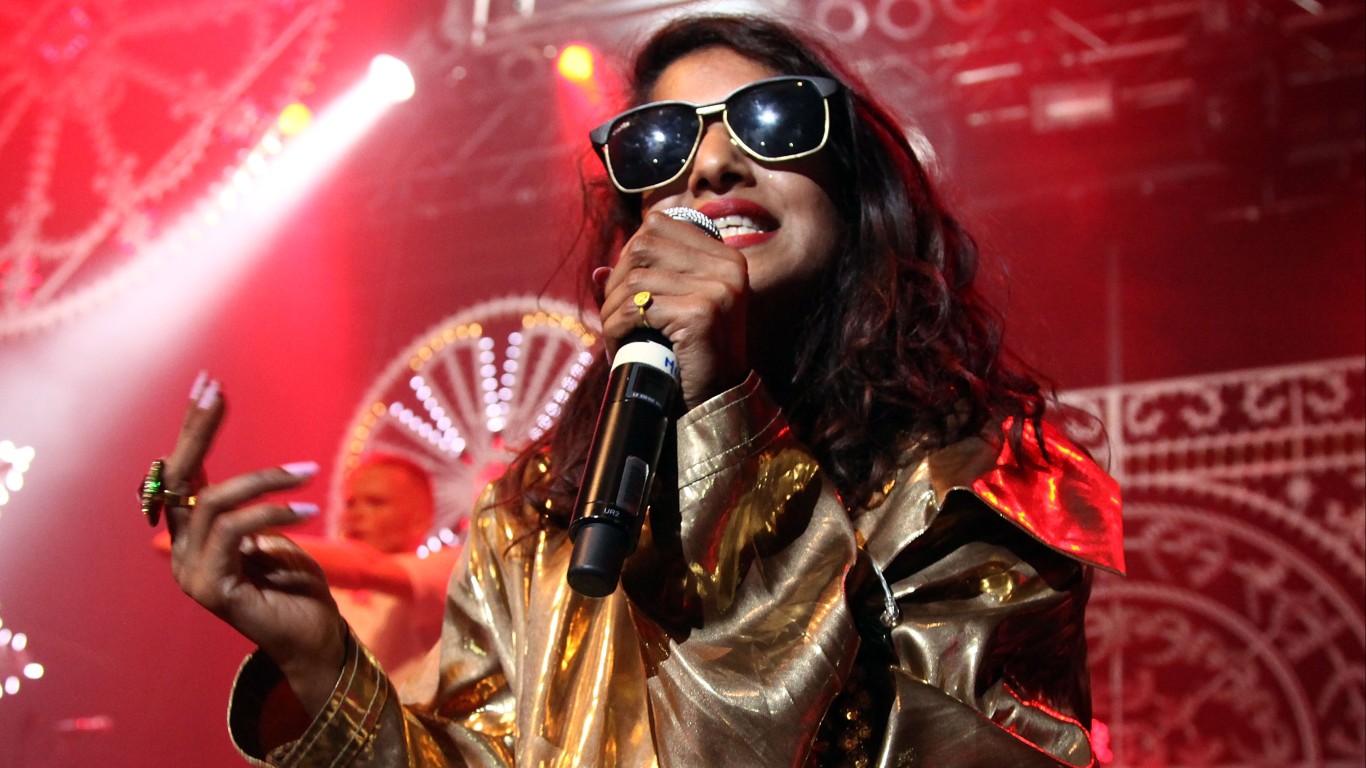 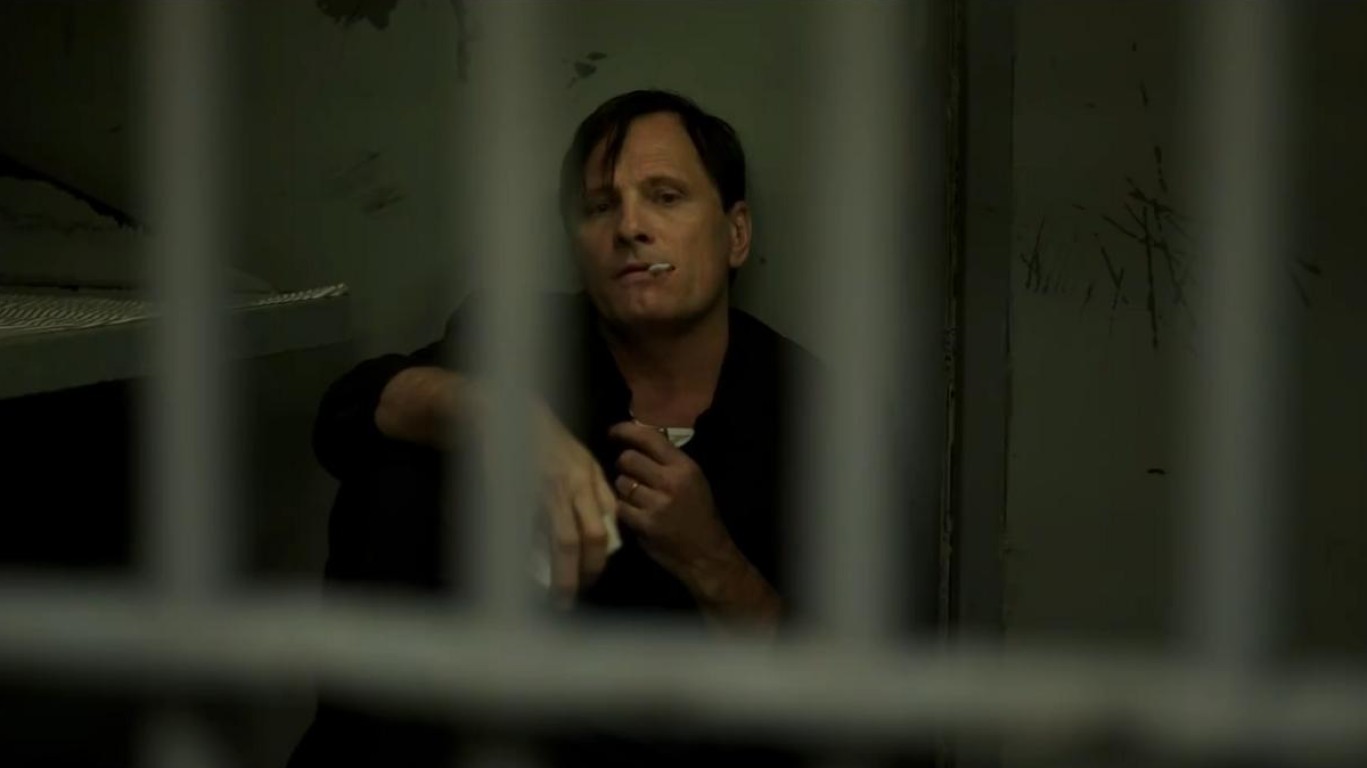 The “Green Book” is an unlikely buddy movie about an Italian-American bouncer named Tony “Lip” Vallelonga hired by Black classical and jazz pianist Don Shirley as a driver to take him on a tour of the Deep South in the 1960s. The movie won three Oscars, including Best Picture and a Best Supporting Actor (for Mahershala Ali). Vallelonga’s son, Nick, who remembered meeting Shirley, co-wrote the movie. The title refers to “The Negro Motorist Green Book,” a guide to businesses around the country where Blacks could safely eat, get gas, and lodge. 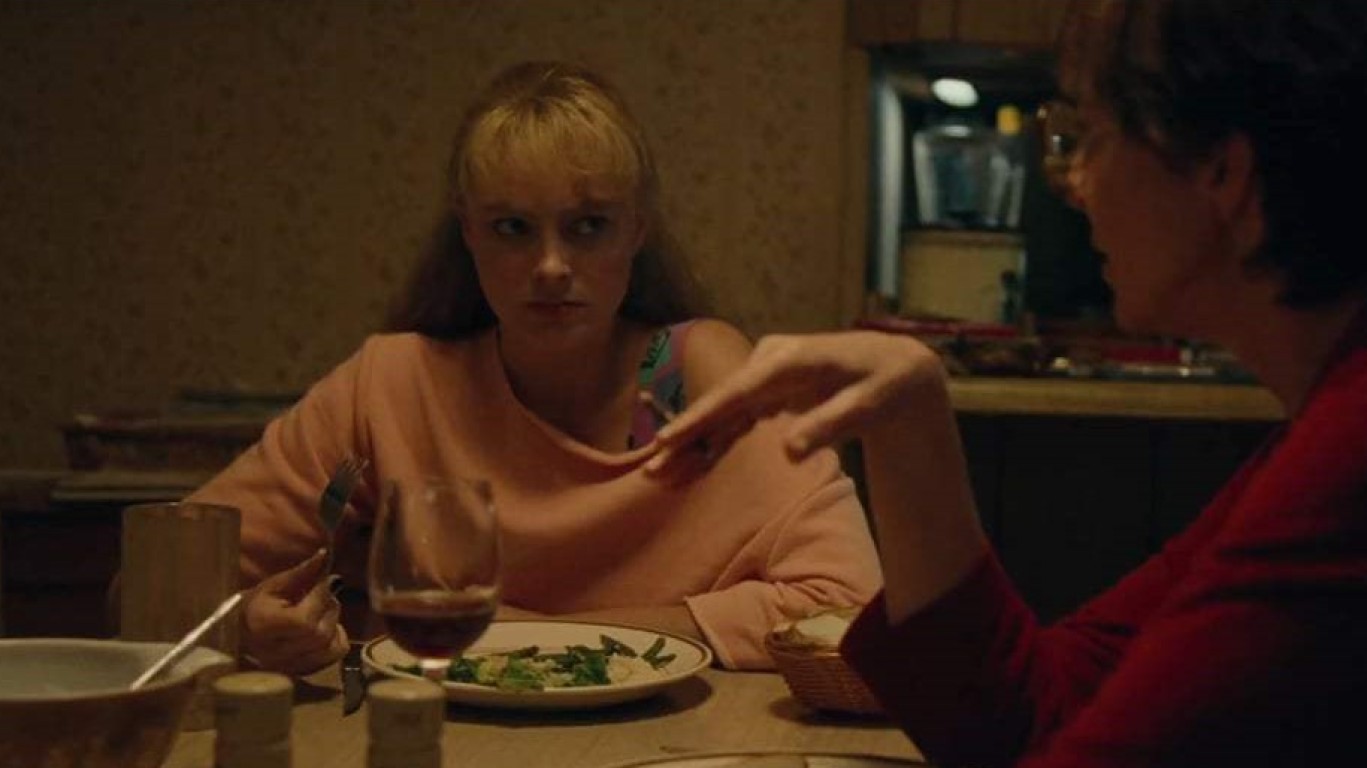 In “I, Tonya,” Margot Robbie plays Tonya Harding, a hyper-competitive figure skater from a challenging background. The movie breaks down the wall between actor and audience, with Robbie’s Tonya explaining what role she played in the attack on fellow skater Nancy Kerrigan. Allison Janney won a best supporting actress Oscar as Harding’s chain-smoking, abusive mother. 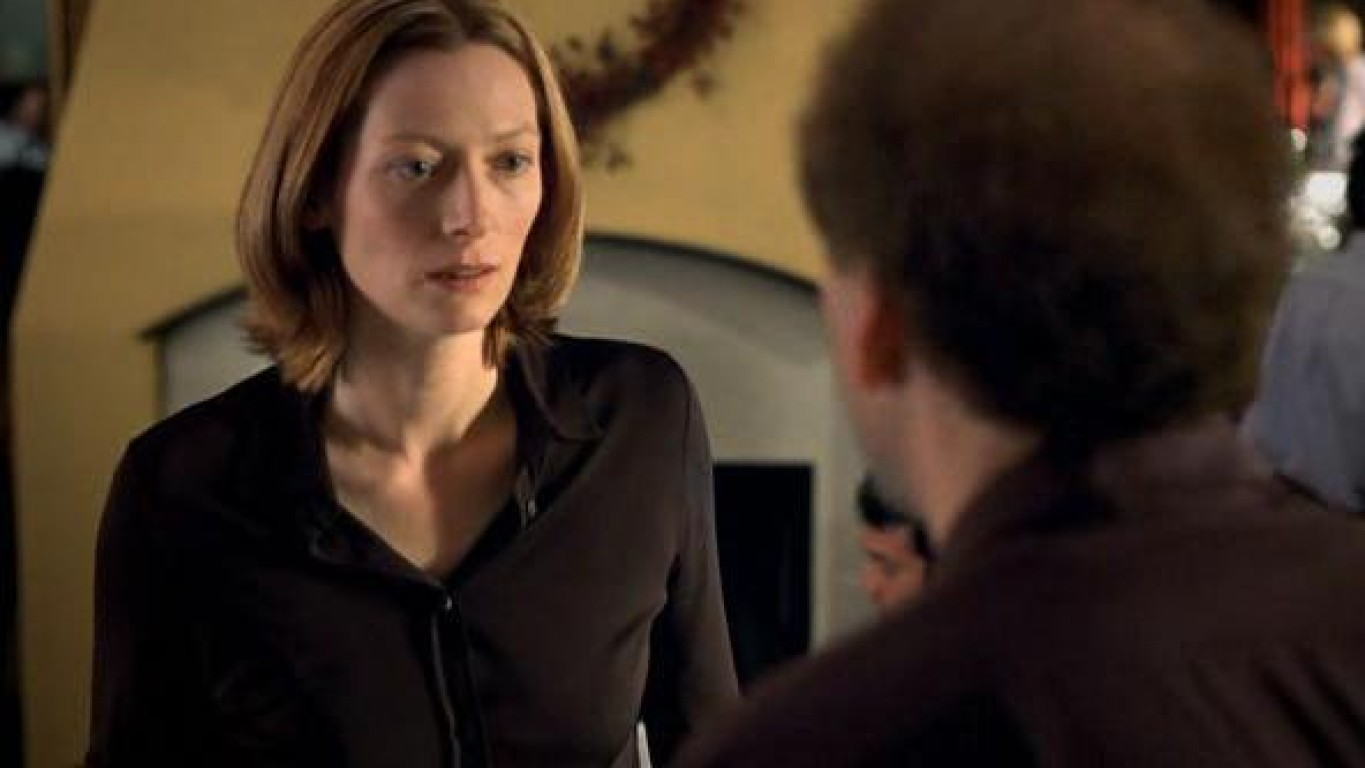