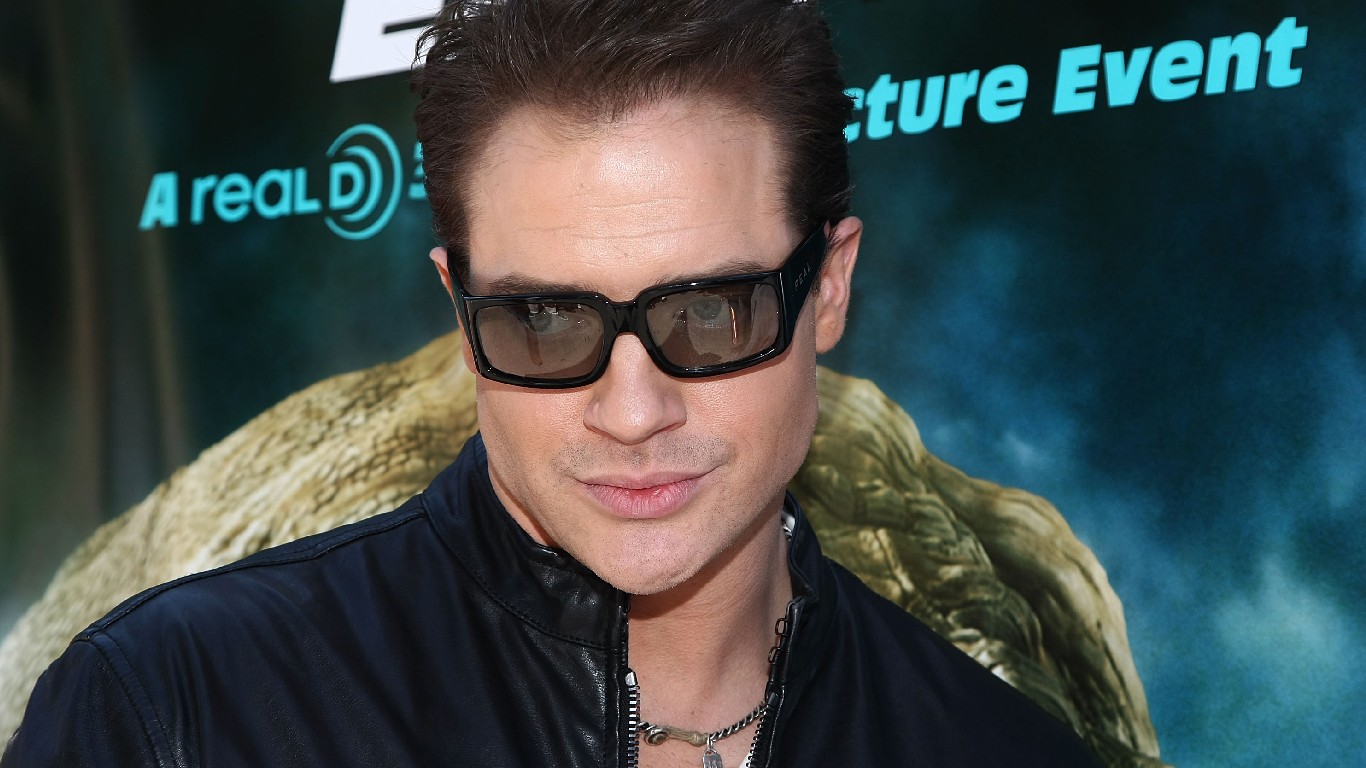 This computer-animated sci-fi adventure follows blue alien astronaut Scorch Supernova (voiced by Fraser) and his crew to our hostile planet. Soon trapped by the U.S. Army, the aliens must plot their escape from Area 51. 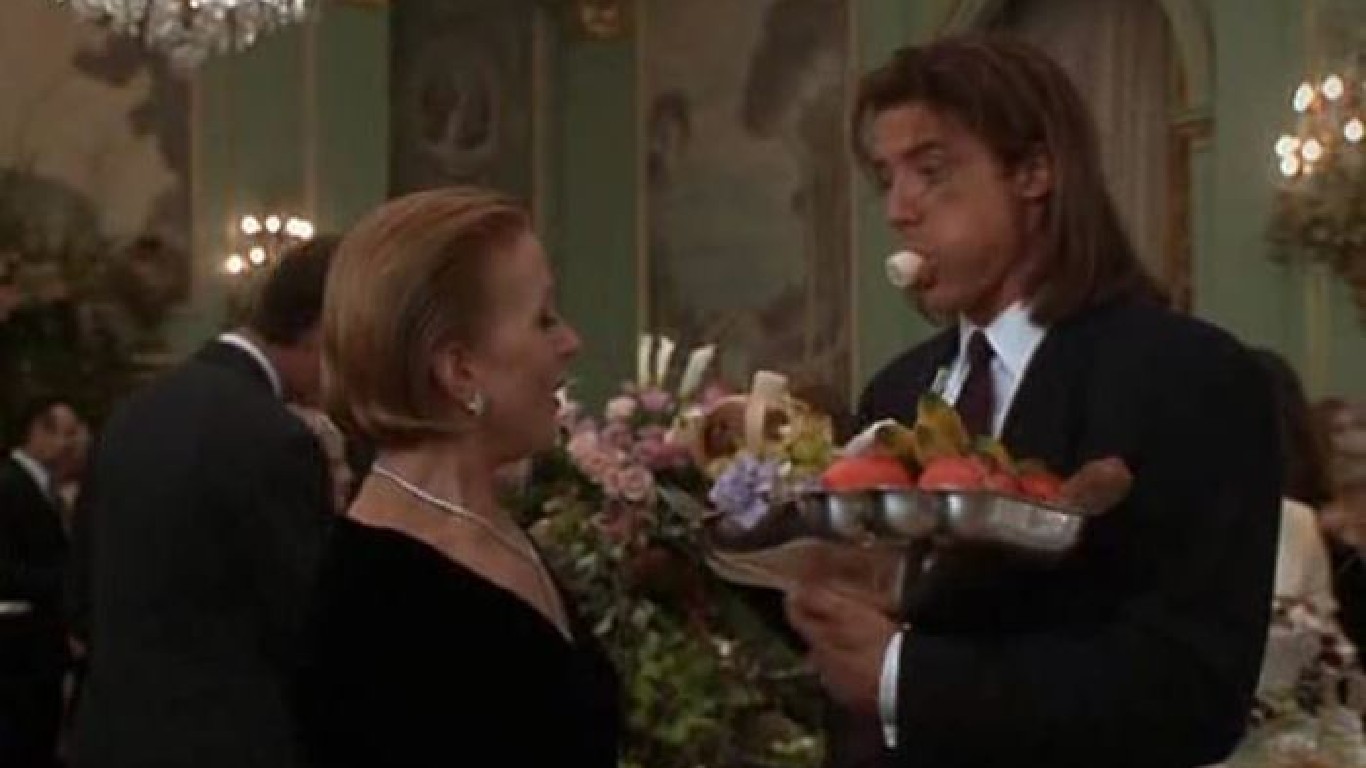 Fraser found his earliest blockbuster success with the title role in this comedy adventure, based on an animated series of the same name. Raised in the jungle, George rescues a human woman (Leslie Mann) and experiences first love. Neither Fraser nor Mann reprised their roles for a 2003 direct-to-video sequel. 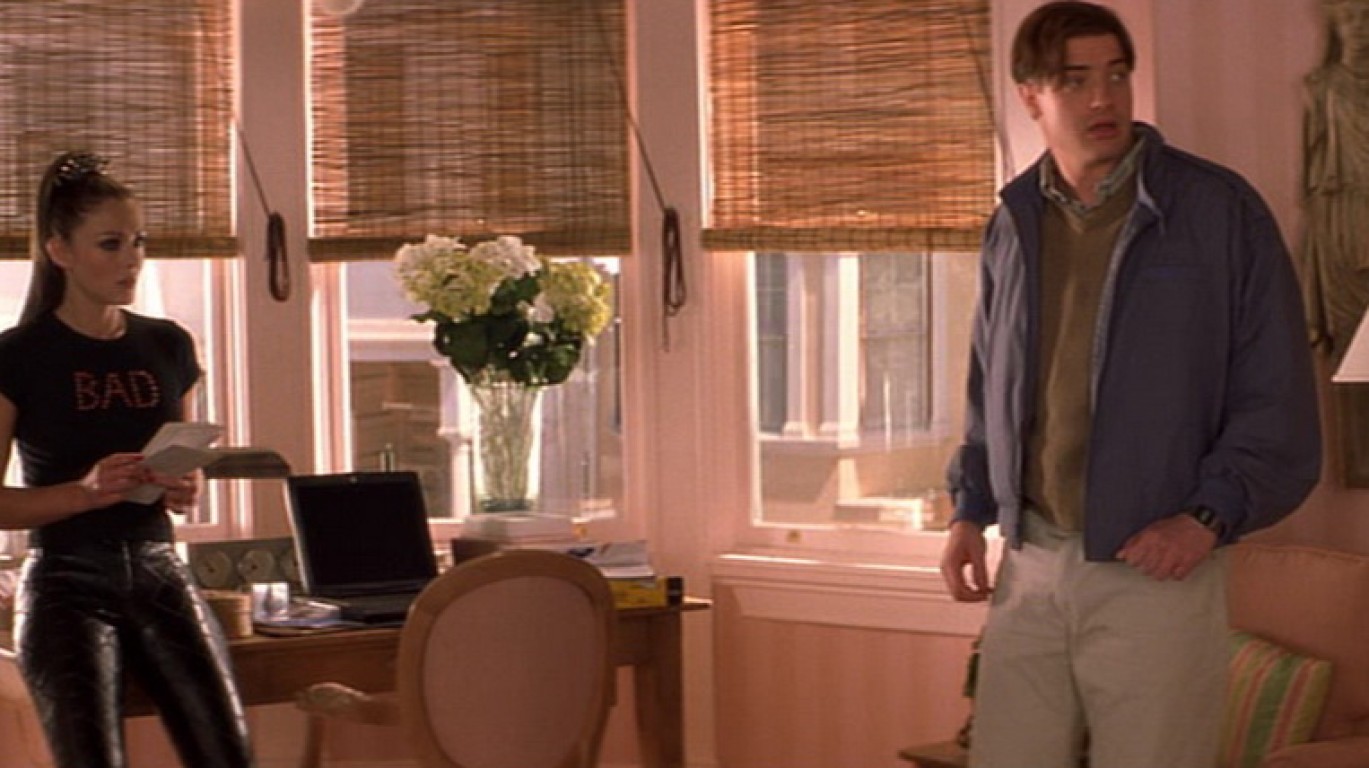 Hoping to get the girl of his dreams, an awkward man (Fraser) makes a deal with the devil (Elizabeth Hurley) in this remake of a 1967 British movie. Both versions offer comedy-based adaptations of the tragic play “Faust” by Goethe. 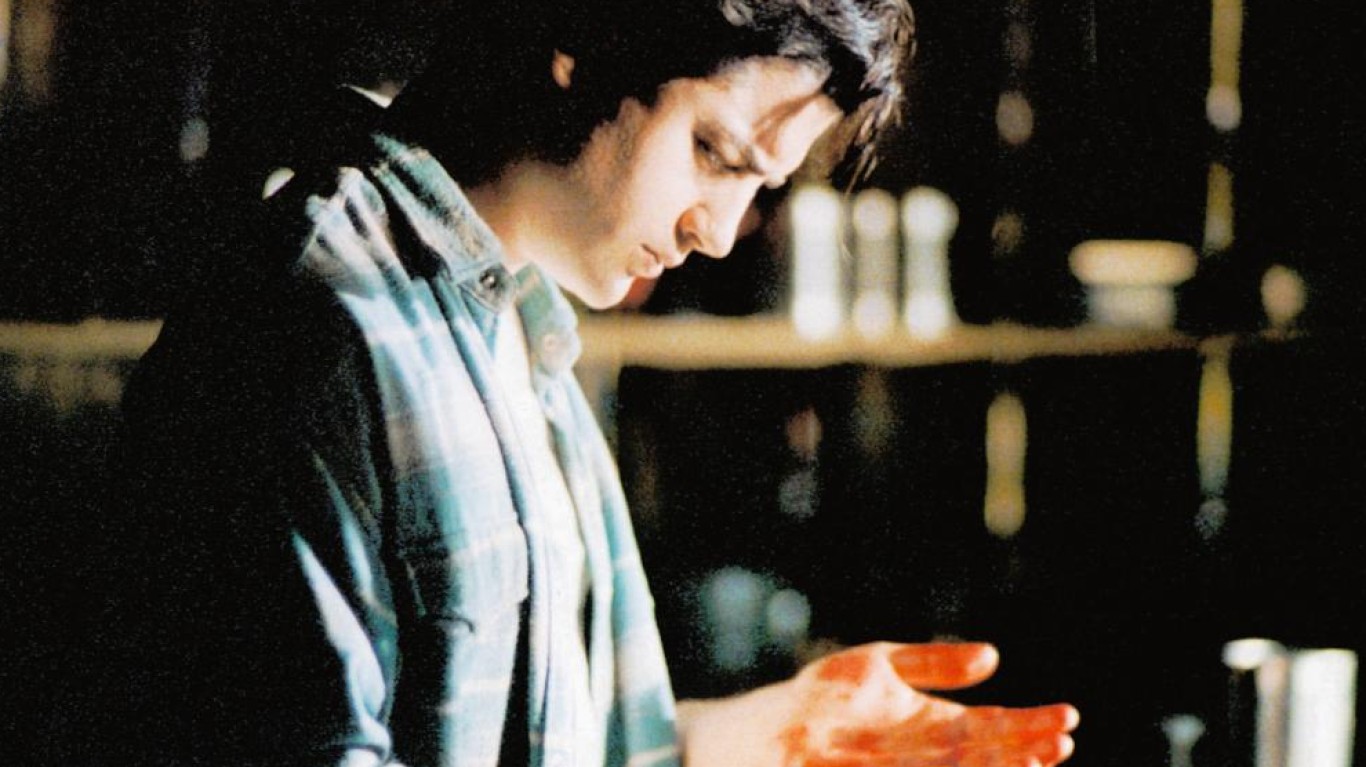 An international production, this psychological thriller follows a former cult member (Fraser) into the home of a mysterious woman (Ashley Judd). The title makes reference to a biblical passage while the movie itself imparts a surrealist tone. 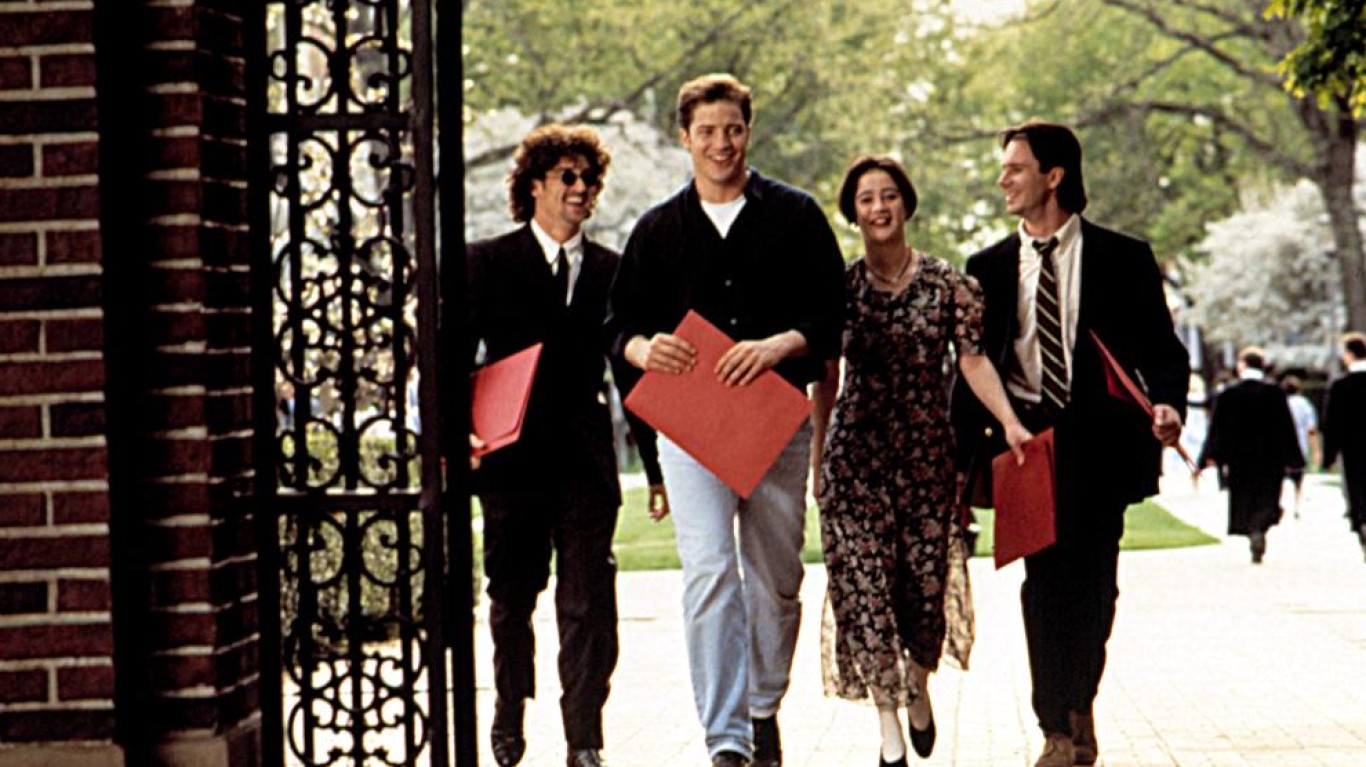 Actor Joe Pesci’s career was on a downward trajectory when he co-starred with Fraser in this sentimental dramedy. Witness the unlikely friendship between a Harvard University student (Fraser) and a local homeless man (Pesci). It spent a weekend on top of the domestic box office but was only the 69th highest-grossing film of the year.