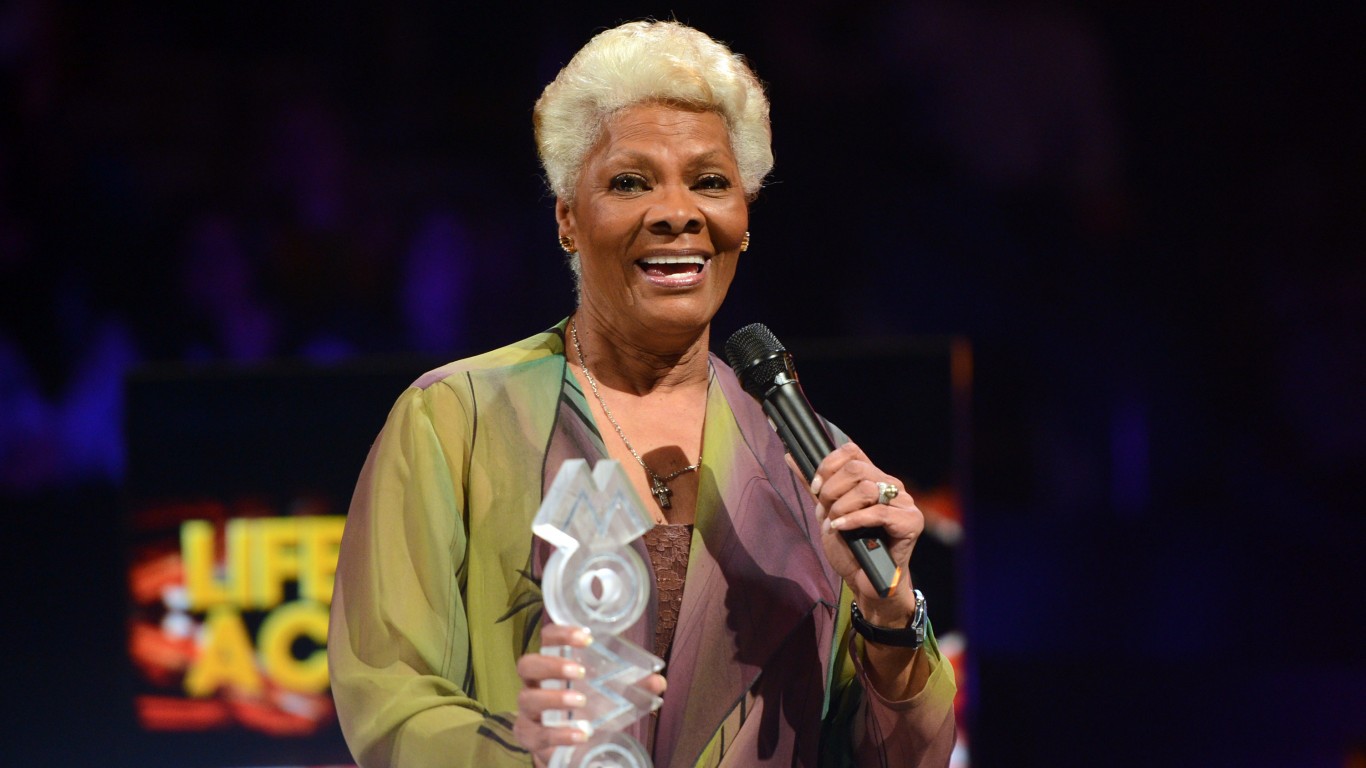 “Walk on By” is among the best songs written by legendary team Burt Bacharach and Hal David. Between 1961 and 1981, the songwriters either penned or produced 38 charting hits for singer Dionne Warwick. However it’s “Walk on By” — which has been covered dozens of times by artists including Aretha Franklin, Isaac Hayes, and the Beach Boys — that endures as a beloved pop standard. 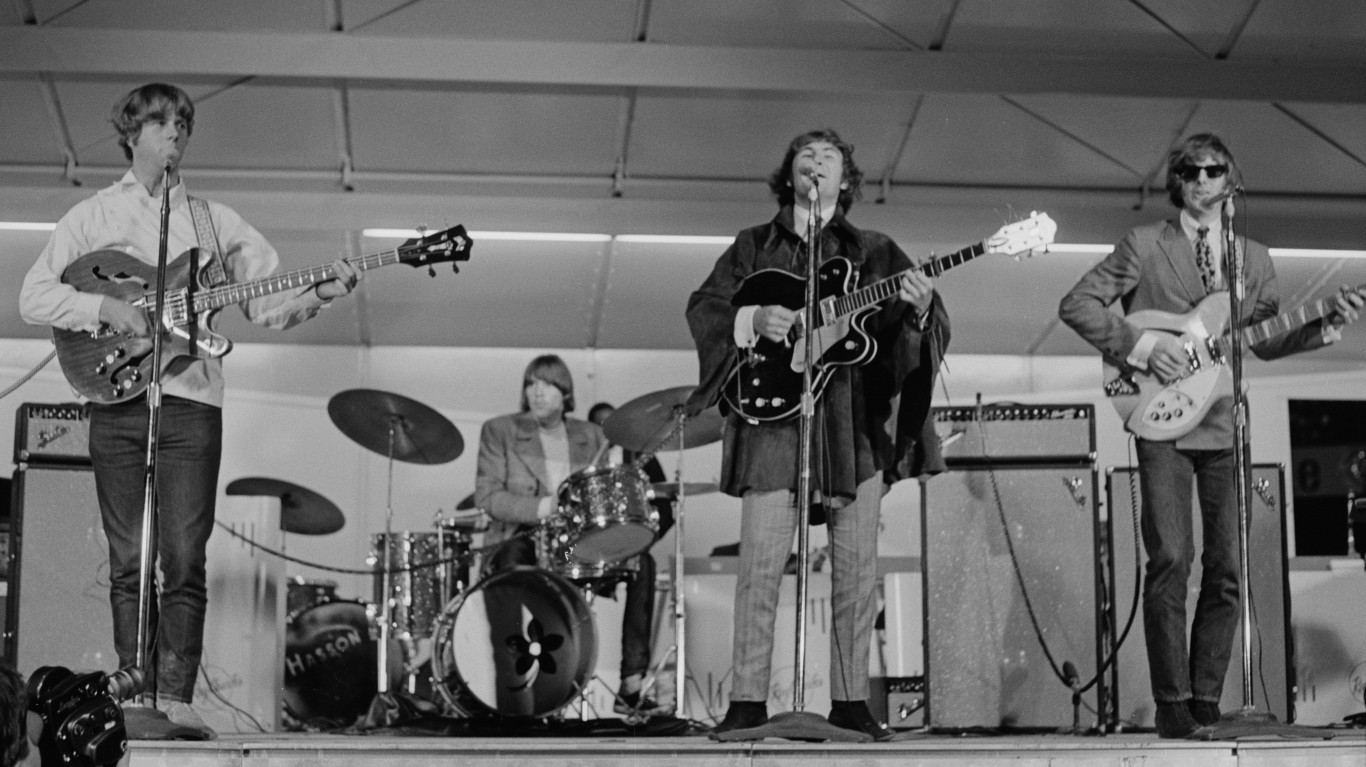 The jangly guitar strumming California folk-rockers turned eight verses from the Book of Ecclesiastes into one of the rock era’s most memorable songs. “Turn! Turn! Turn! (To Everything There Is A Season),” originally recorded by The Limeliters and written by Pete Seeger, was the Byrds’ second No.1 (after “Mr. Tambourine Man”) and reached the Billboard Hot 100 summit in December of 1965. The song is featured in the motion picture “Forrest Gump.” 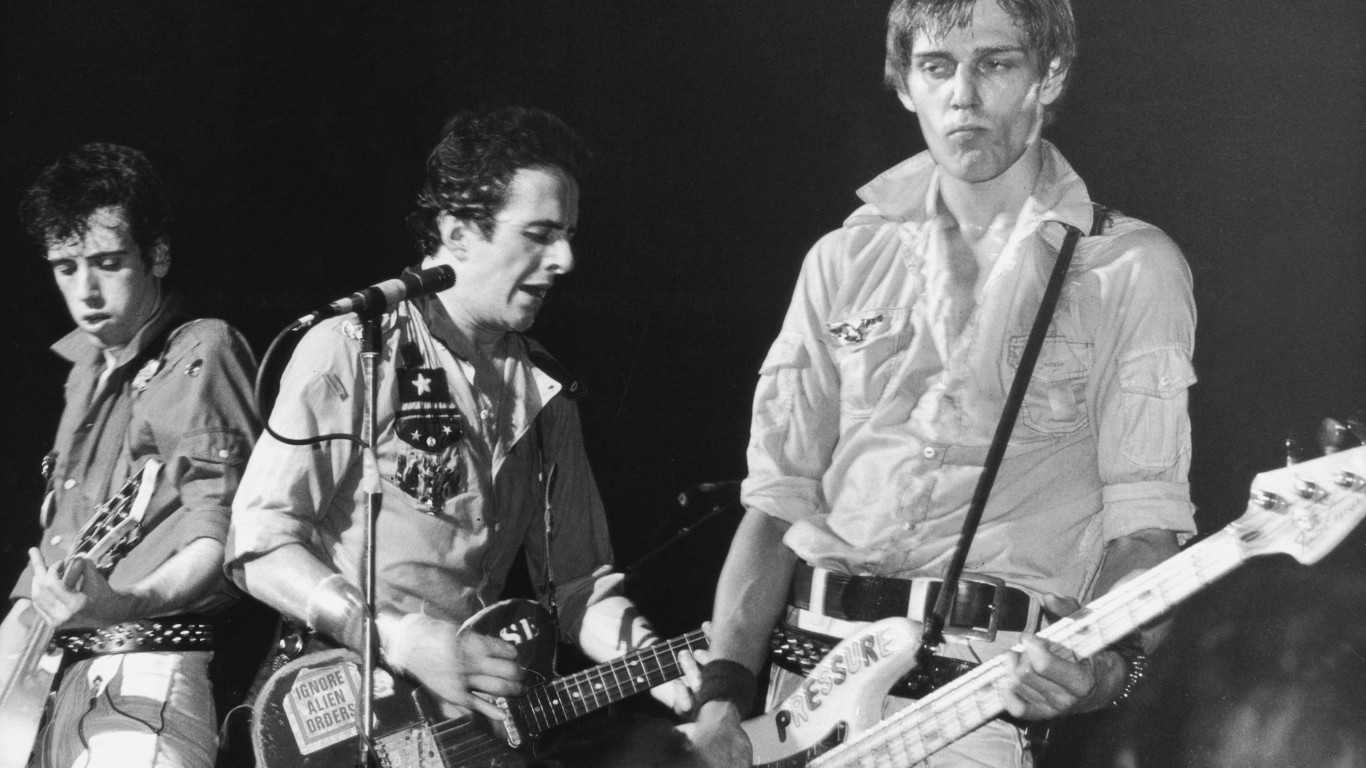 The Clash, the iconoclastic London punk rockers who were once called “the only band that mattered” sneered at commercial success, though their groundbreaking albums were major sellers. Their biggest single was “Rock the Casbah,” a risible poke at Islam that rose to No. 8 on the Billboard Hot 100 in January of 1983. The song was briefly removed from radio airplay after the 9/11 terrorist attacks. 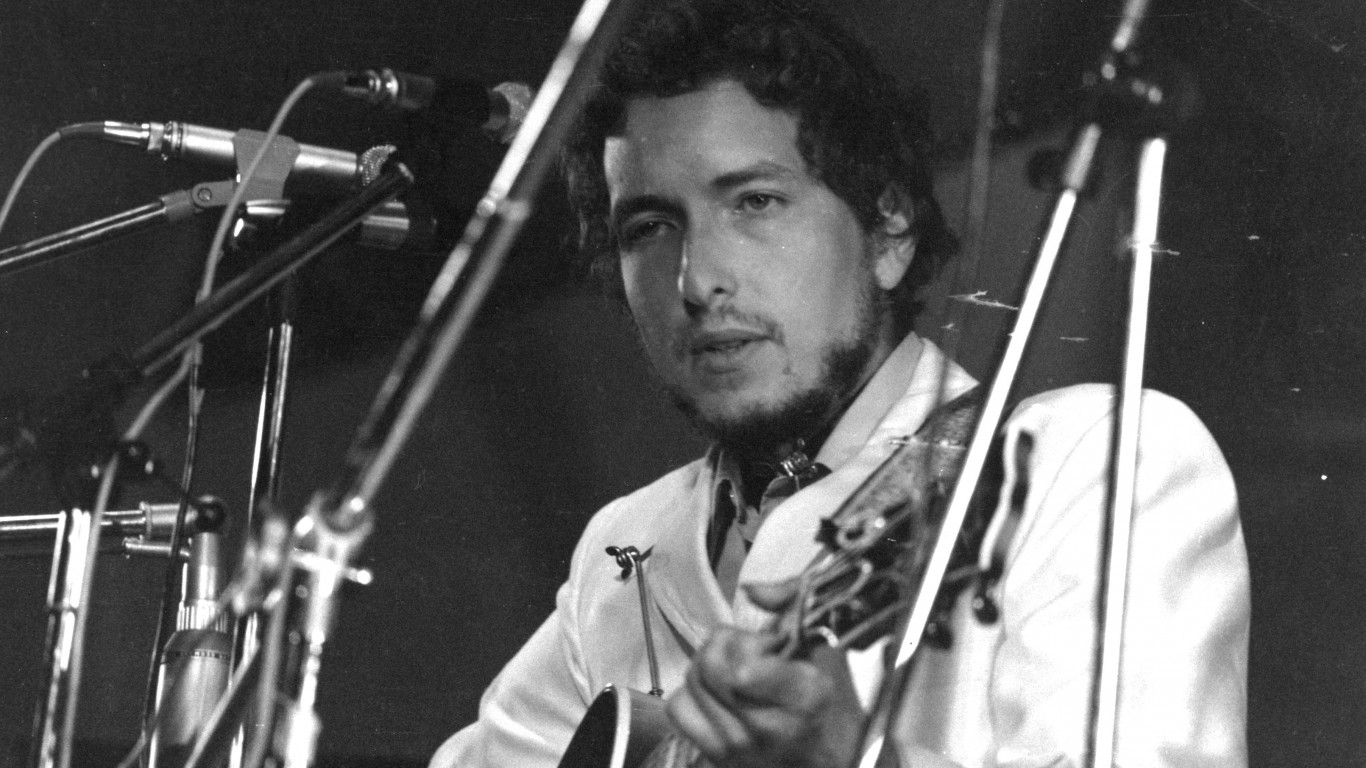 Few songs say the Sixties more than “Like A Rolling Stone,” written and sung by the Nobel Prize-winning Bob Dylan. The song, that skewers society for its hypocrisies, was the biggest pop hit for the folk-rock balladeer, climbing to No. 2 on the Billboard Hot 100 in September 1965. 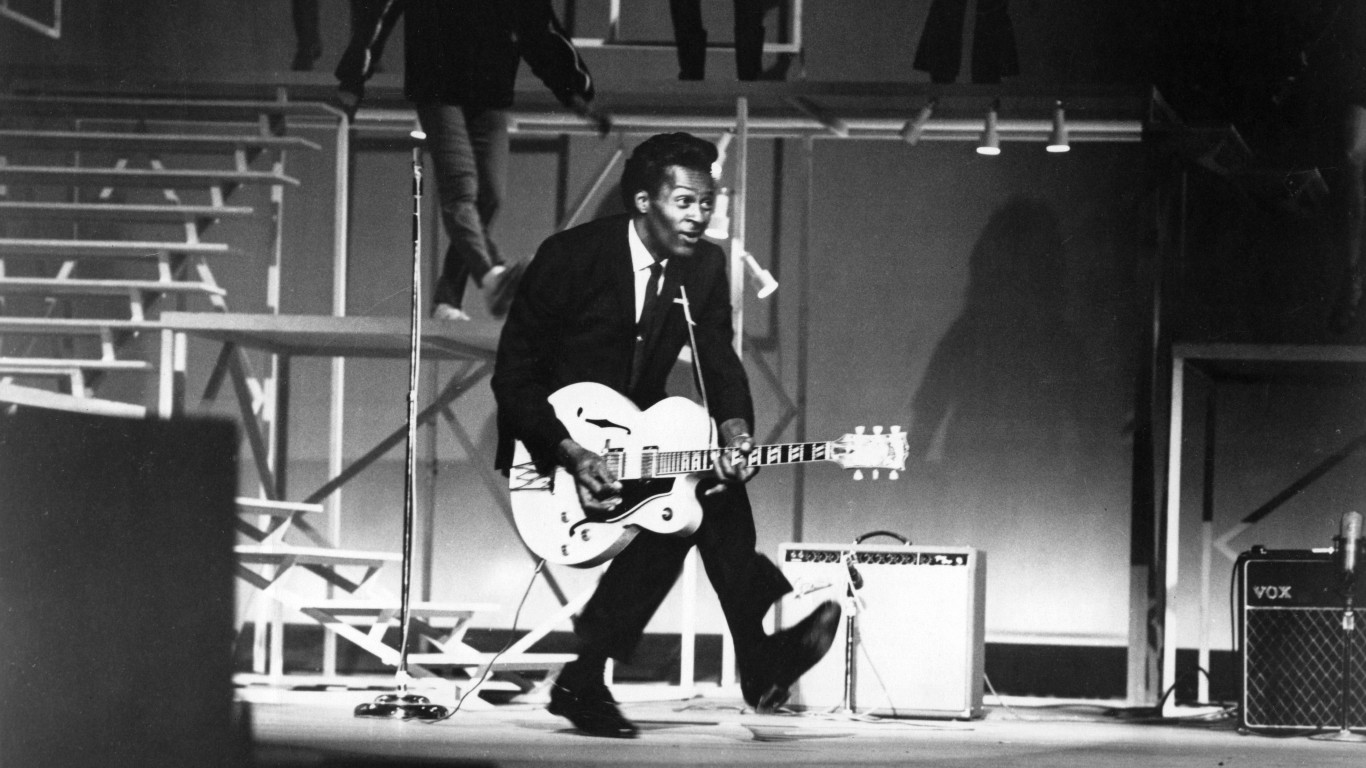 Duck-walking rock pioneer Chuck Berry got 1950s dances hopping with his signature song. “Johnny B. Goode” was famously covered by Michael J. Fox’s time-traveling character in “Back to the Future.” In 1977, NASA sent a copy of “Johnny B. Goode” on the Voyager space probe as part of a package meant to represent American culture. 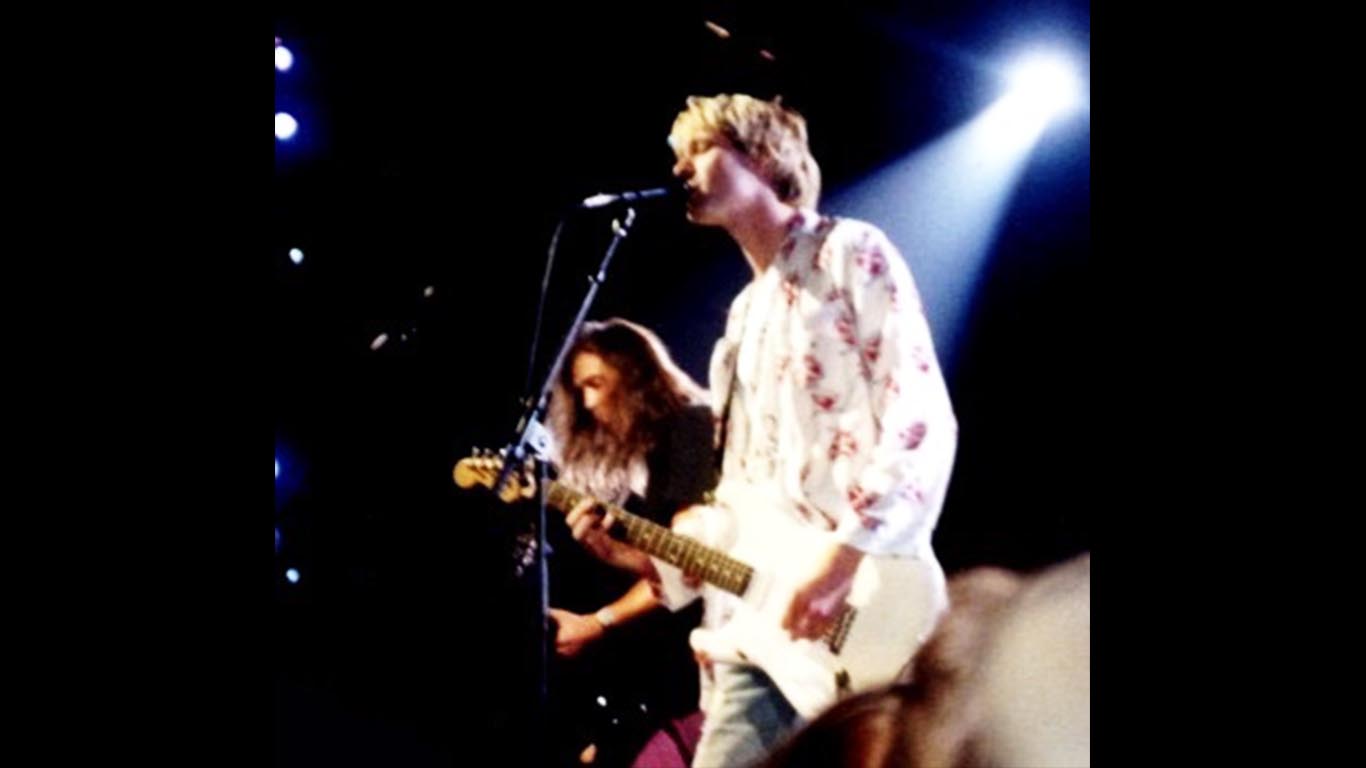 “Come as You Are” was the second most successful single for the grunge rockers, topping out at No. 32 on the Billboard Hot 100 in May of 1992. The song’s lyrics may be intentionally confusing, but it was the repeating line, “I don’t have a gun,” that would take on a disturbing meaning when Nirvana’s frontman Kurt Cobain committed suicide by gun two years after the song’s release. 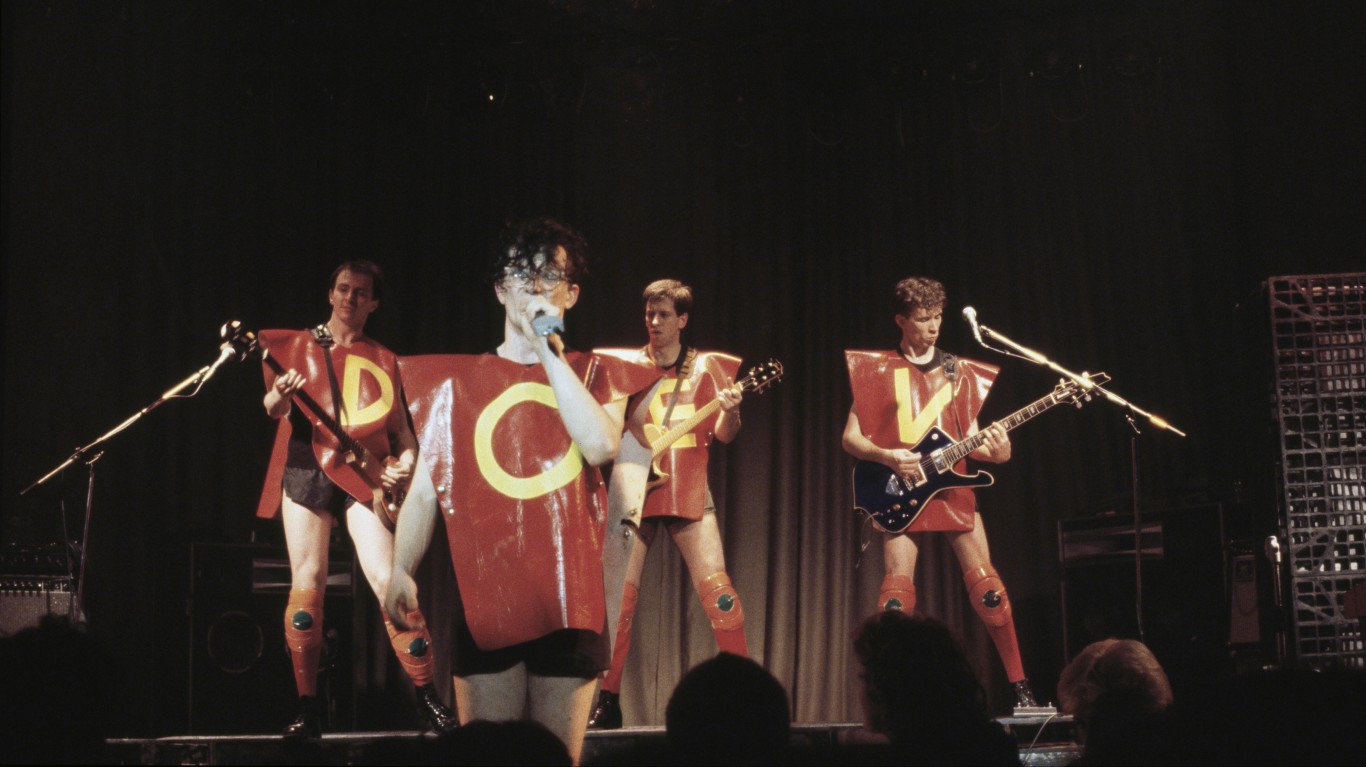 The Akron, Ohio-based punk rockers, once called by David Bowie “the band of the future,” posted their biggest hit, “Whip It,” at its Hot 100 peak in November 1980. The sadomasochistic-themed music video became popular with the advent of MTV in the early 1980s. 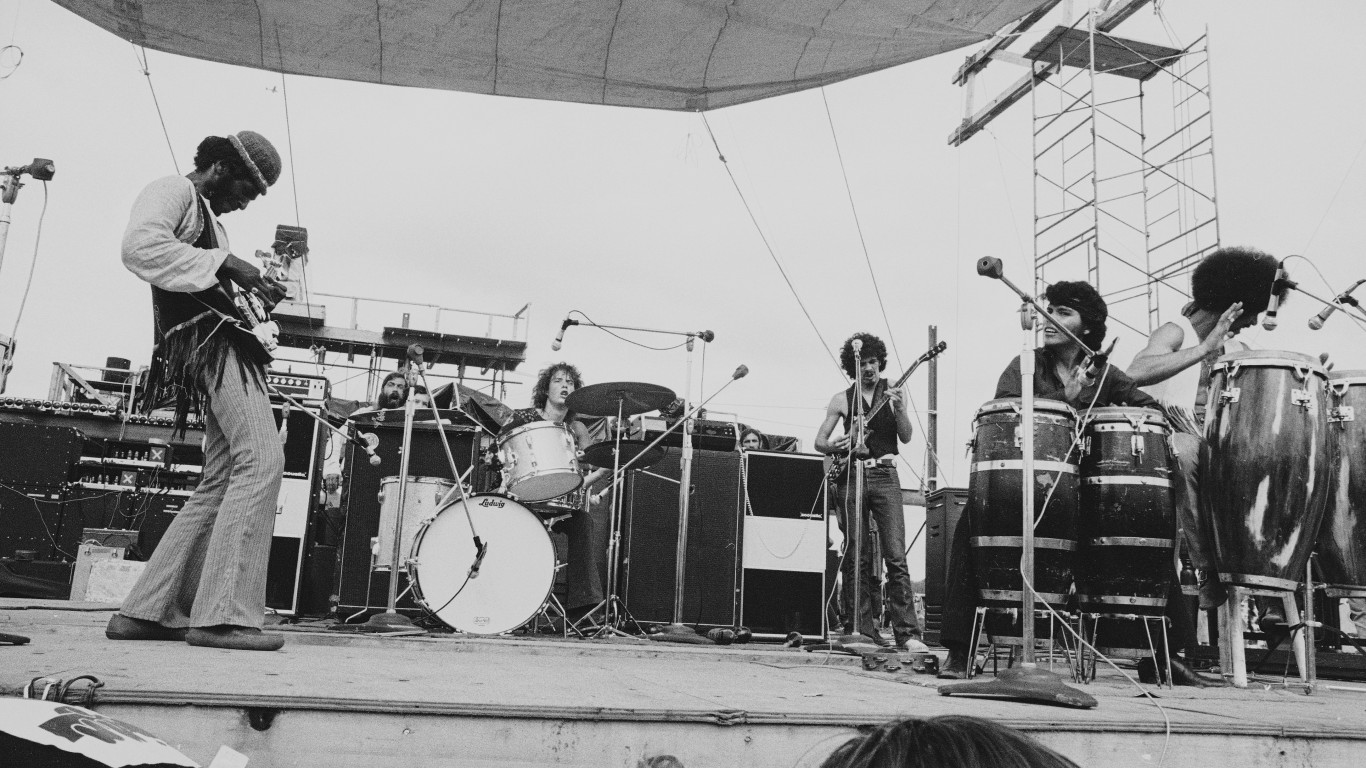 Before Carlos Santana’s renaissance in the late 1990s, his biggest hit had been “Black Magic Woman.” This was actually a cover of a bluesy song performed by the original Fleetwood Mac, and the Mexican-American guitar master added a more sultry Latin sound to the song. “Black Magic Woman” rose to No. 4 on the Billboard Hot 100 in January of 1971. 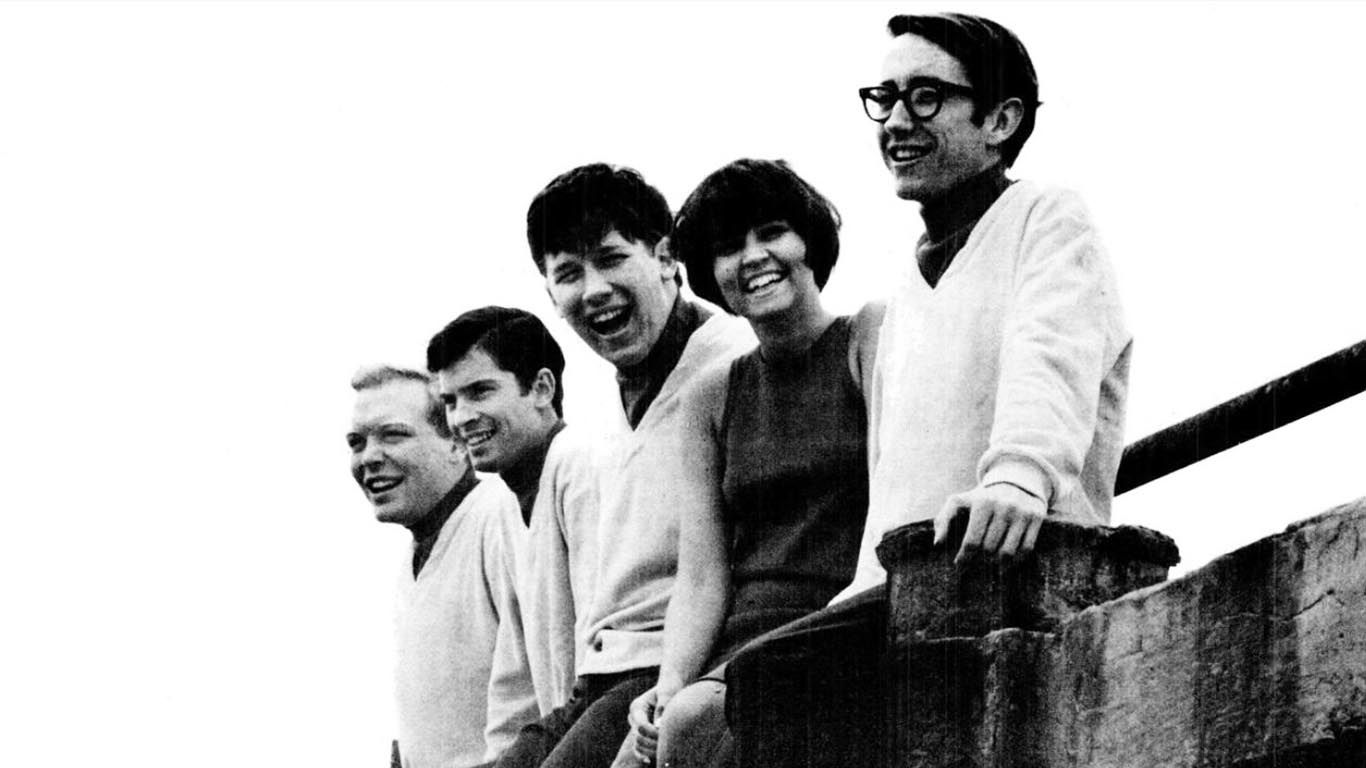 We Five were a folk-rock group from California whose time in the music limelight was brief. Their biggest hit was a remake of the Ian & Sylvia song “You Were on My Mind,” which climbed to No. 3 on the Billboard Hot 100. 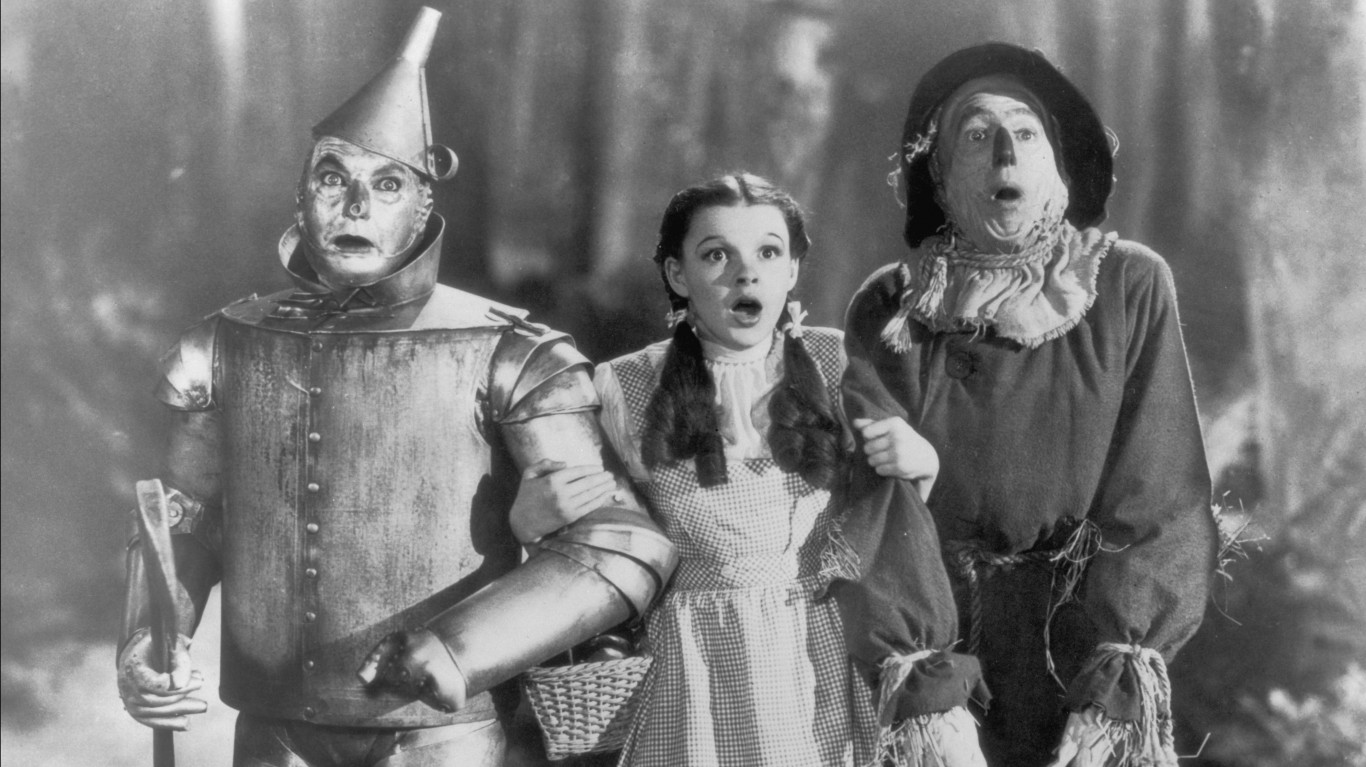 According to cover songs database SecondHandSongs, “Over the Rainbow” has been covered by other musicians more than 1,000 times. Yet Judy Garland’s original recording for “The Wizard of Oz,” performed at age 17, remains the greatest. The song won an Academy Award in 1940.