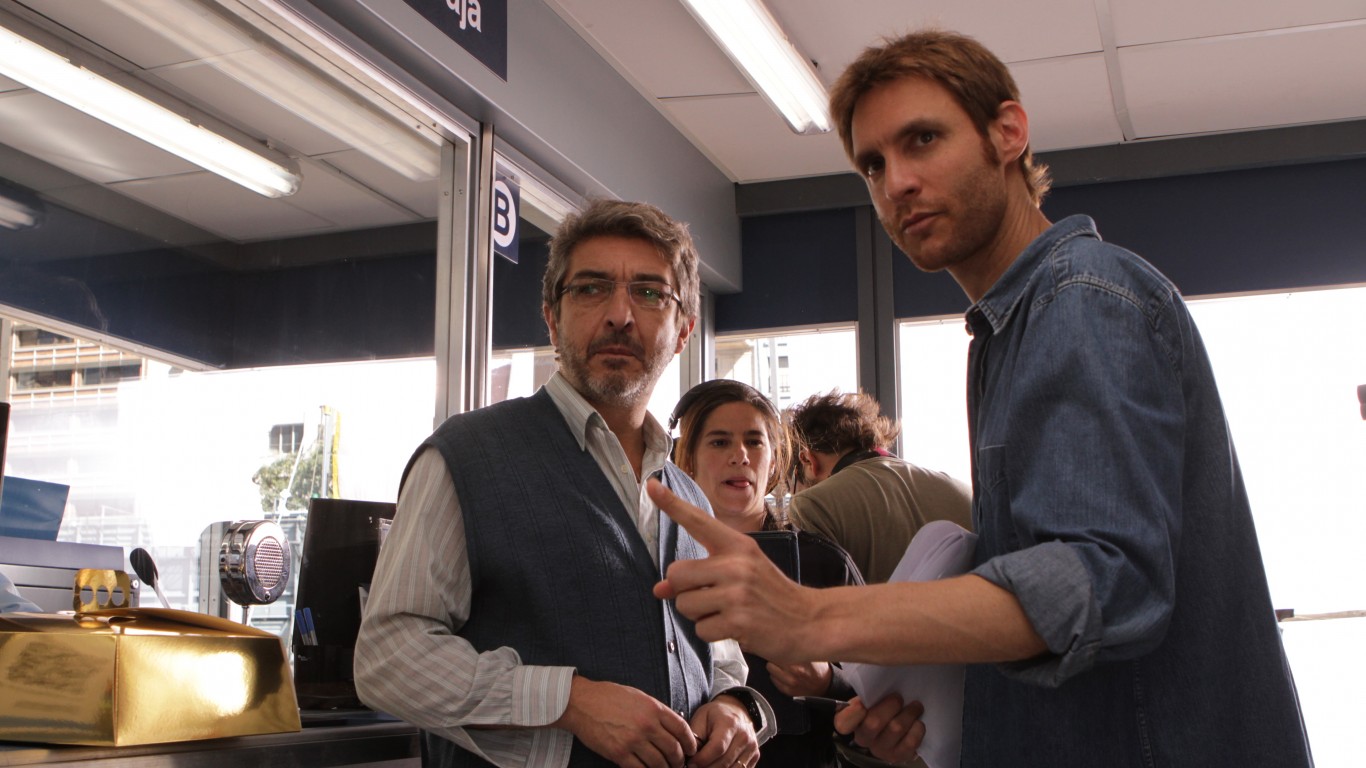 “Wild Tales” is an Argentinian Spanish-language anthology film comprised of six shorts, four of which are based on the Argentinian director Damián Szifron’s own life. All shorts fall within the realm of dark comedy, exploring themes of violence and vengeance. The film was nominated for an Academy Award for Best Foreign Language Film of the Year, and won awards from BAFTA, the Academy of Motion Picture Arts and Sciences of Argentina, and the Havana Film Festival.