It may be stifling living in a small town where everybody knows your name, but imagine living in a town so small you’re the only resident.

Using decennial census data, 24/7 Tempo compiled the smallest incorporated towns and census-designated places in the country; places where your visit could very well double the population. It’s a dream for some, to be surrounded by peace and quiet, but maybe not for the folks left in dying communities like these American ghost towns who’ve watched all their neighbors pack up and move on, leaving their houses to crumble.

Many of these towns were founded on railroad routes around the turn of the 20th century, when farming or mining were booming in the area. Those communities began to dissolve when the Great Depression and the Dust Bowl hit, and residents moved to find jobs.

Further tragedy struck when the modern railroad system reached the end of its glory, and by 1980, many of these towns had populations under 20. Now, a few have barely enough people to maintain incorporated status. In fact, in nearly every state in the country there is at least one county or county equivalent where the overall population has significantly declined — these are the fastest-shrinking counties in America.

Although the populations are small, these towns still possess a charm and sense of home for the residents and visitors who come to have a drink at the bar, or bars, see the tourist attractions, or just photograph the gorgeous landscapes and abandoned buildings.

To compile the places where your visit could double the population, 24/7 Tempo utilized the U.S. Census Bureau’s 2010 Decennial Census data, including estimated populations in 2000. Town boundaries and population figures may have changed since the 2010 census. Only incorporated towns and census-designated places were included. 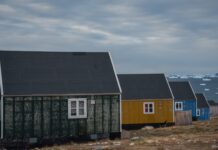 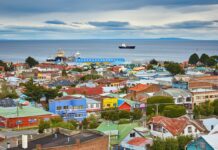 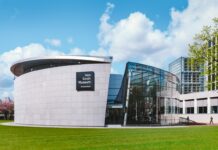