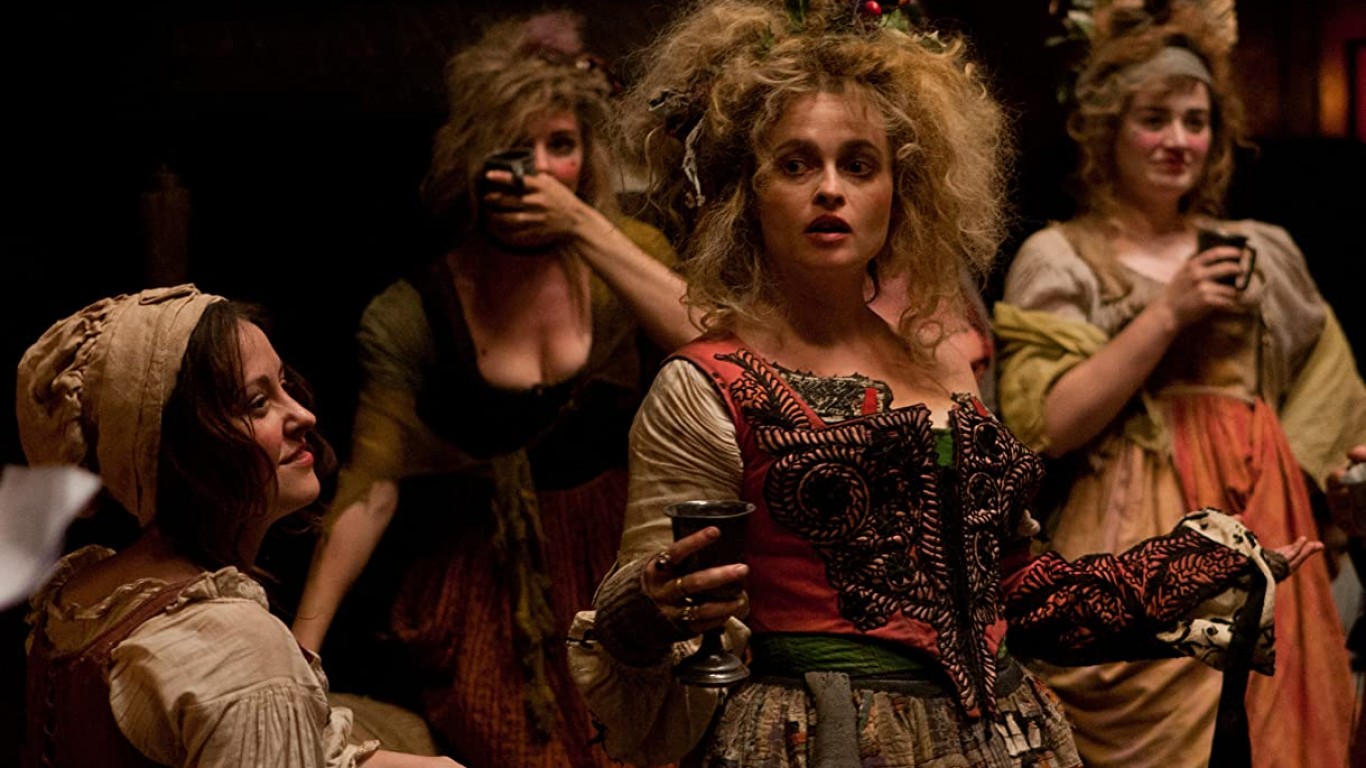 Despite boasting lead performances by Liam Neeson and Uma Thurman, the 1998 adaptation of the musical “Les Misérables” was far less successful compared with the 2012 version that stars Hugh Jackman, Russell Crowe, and Anne Hathaway and won three Oscars. Though the newer film rating is only slightly higher than its predecessor rating on IMDb, it was rated by more than 260,000 more viewers. The epic 2012 film also grossed more than 10 times the amount the 1998 version had at the domestic box office. 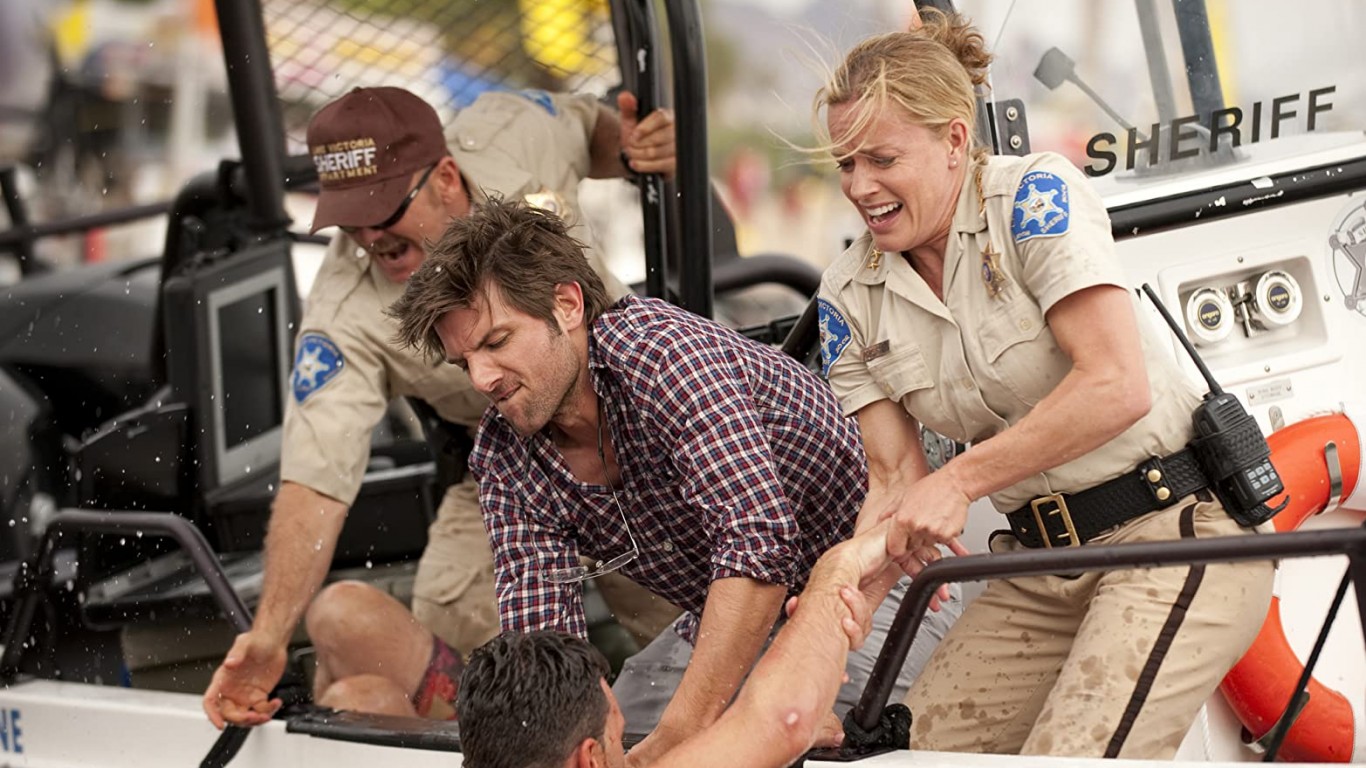 The original “Piranha” (1978) has its fans, including Steven Spielberg, who called it the “best of the Jaws rip-offs.” The 2010 film — which was originally released in 3D — is held in higher regard by both critics and fans, however, thanks to its over-the-top approach to fish-driven carnage. 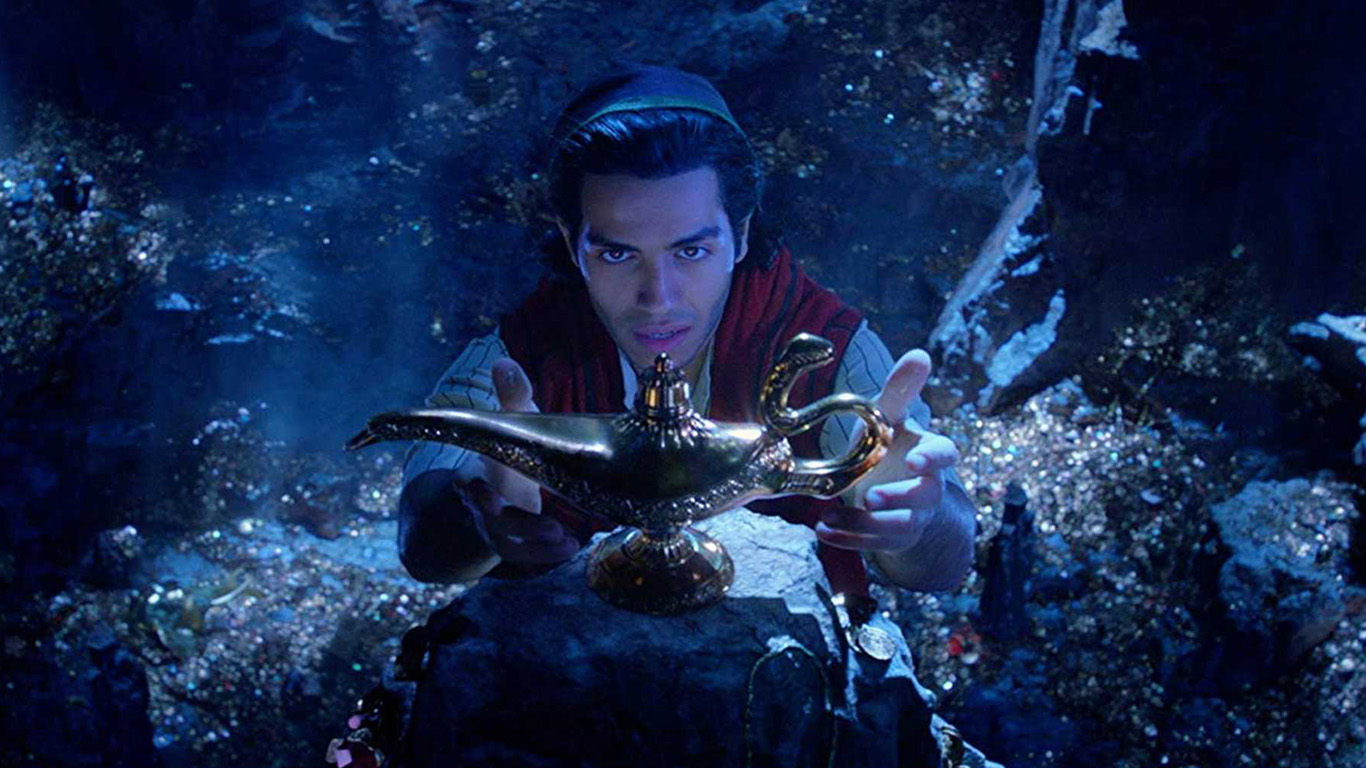 24/7 Tempo
Best (and Worst) Movie Remakes of All Time 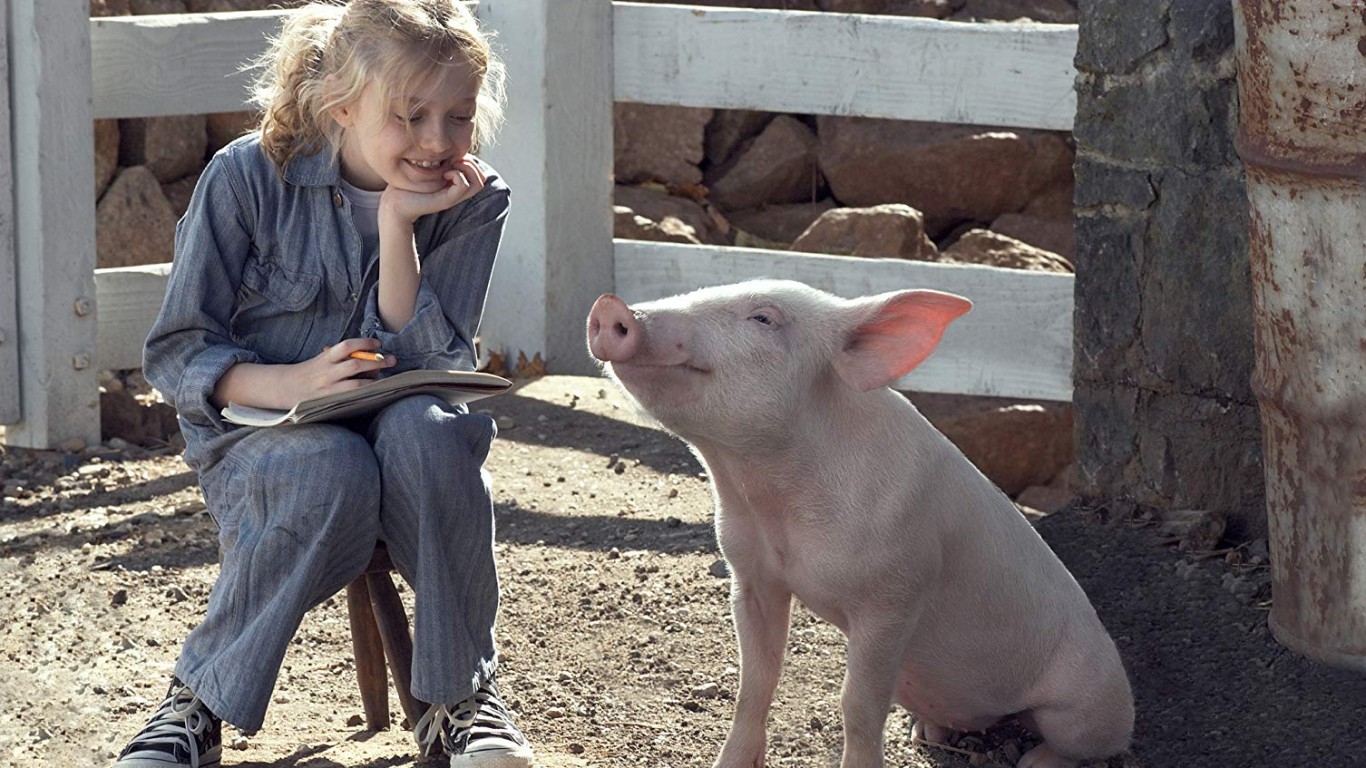 The original film version of E.B. White’s “Charlotte’s Web” was an animated musical first released in 1973. More than 30 years later, a live-action remake was released, starring Julia Roberts, Steve Buscemi, and Oprah, among others. The 2006 movie is certified Fresh on Rotten Tomatoes, with 147 critics giving it an overall Freshness rating of 78%. The animated movie falls just slightly behind, with 21 critics giving it a combined rating of 76%.

Based on Nick Hornby’s autobiography of the same name, the 1997 “Fever Pitch” film is decidedly more English. The British rom-com follows a soccer-mad school teacher whose obsession disturbs his romantic relationship. The American-produced film from 2005 stars Drew Barrymore and Jimmy Fallon, the latter of whom is passionate about baseball and specifically the Boston Red Sox. Only half the critics on Rotten Tomatoes gave positive reviews to the earlier film, whereas 65% enjoyed the latter, with the site describing it as a “solid hit.” 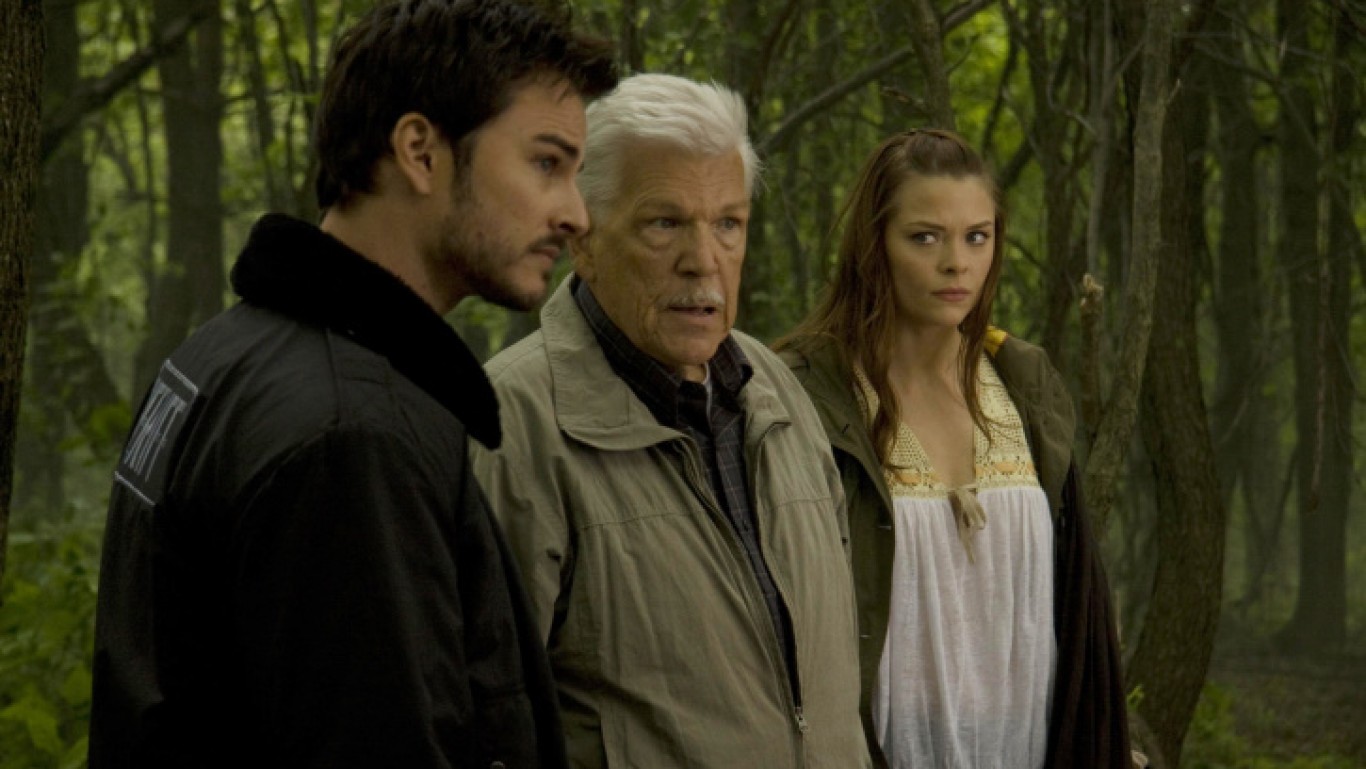 The 2009 remake of 1981’s slasher classic “My Bloody Valentine” received positive reviews from 62% of critics on Rotten Tomatoes, compared with 57% for the original. Both movies feature a killer who uses a pickaxe against his victims in a mining town, although only the remake presents it all in 3-D.