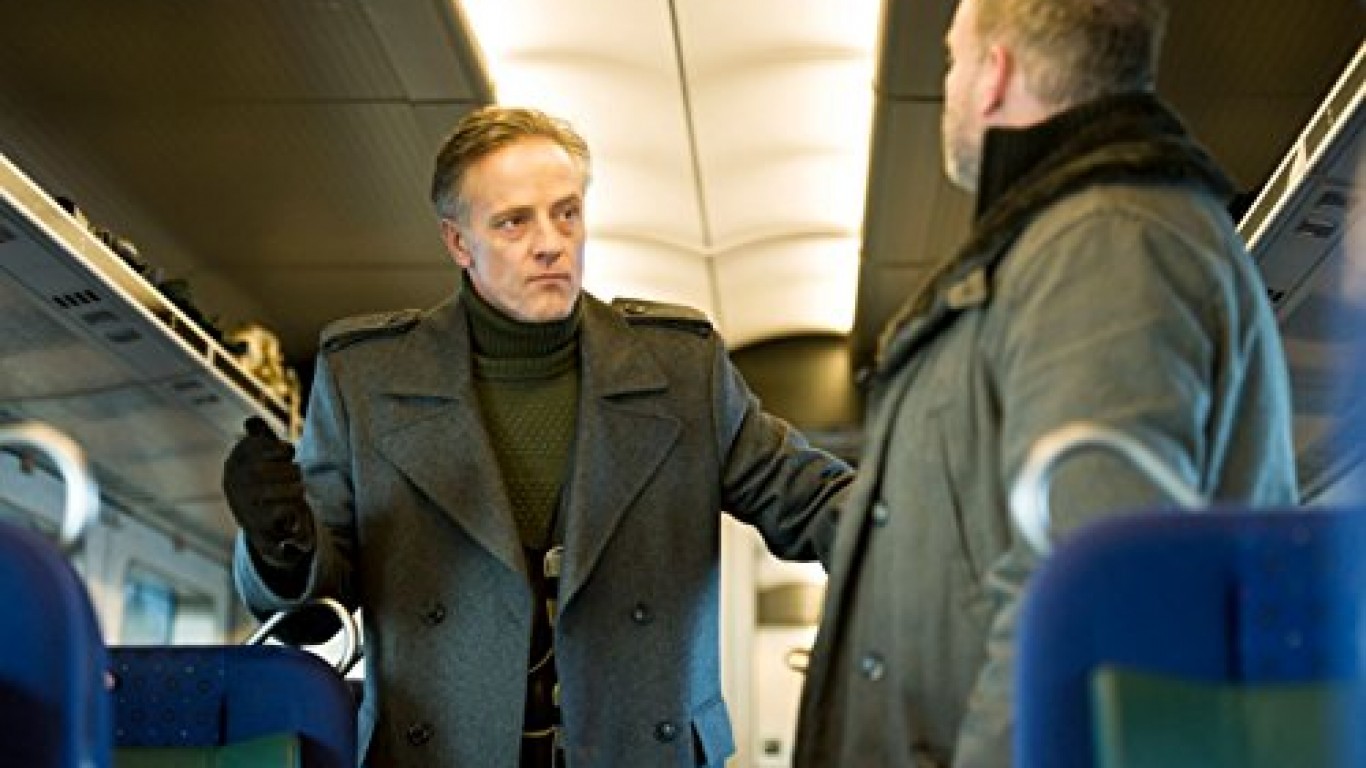 The Truth Terrorist – whose real name is Jens Hansen and/or Sebastian Sandstrod – is the mastermind antagonist in this Nordic noir crime drama. A former police detective, he has a mental breakdown when he finds out his wife is cheating on him with his best friend and colleague, Martin. He kills people as a way to bring attention to the problems of homelessness and child labor. 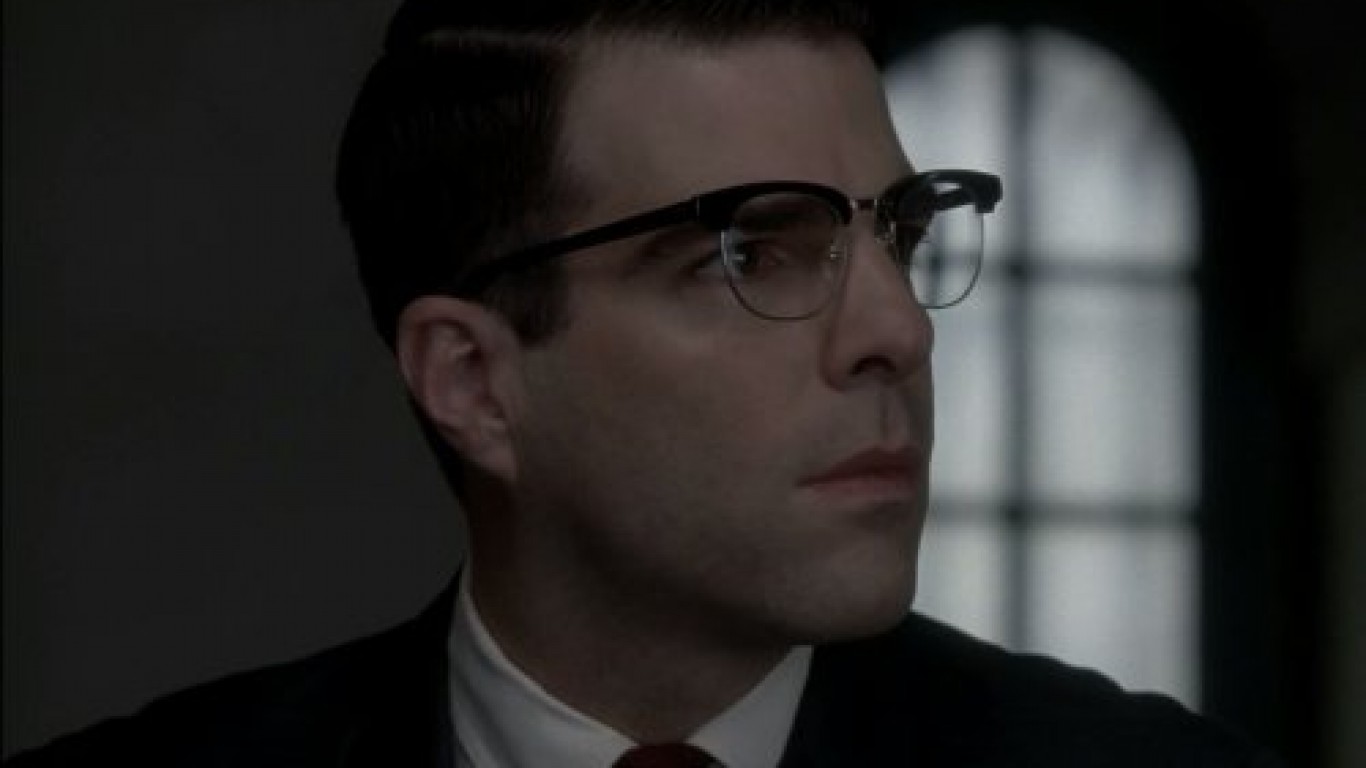 Dr. Oliver Thredson is a psychiatrist. He is also a serial killer who grew up in an orphanage after his birth mother abandoned him. Longing for a maternal presence, he is seeking out women to replace his mother. When he deems them inadequate, he skins them and turns their skin into a mask, earning him the name “Bloody Face.” 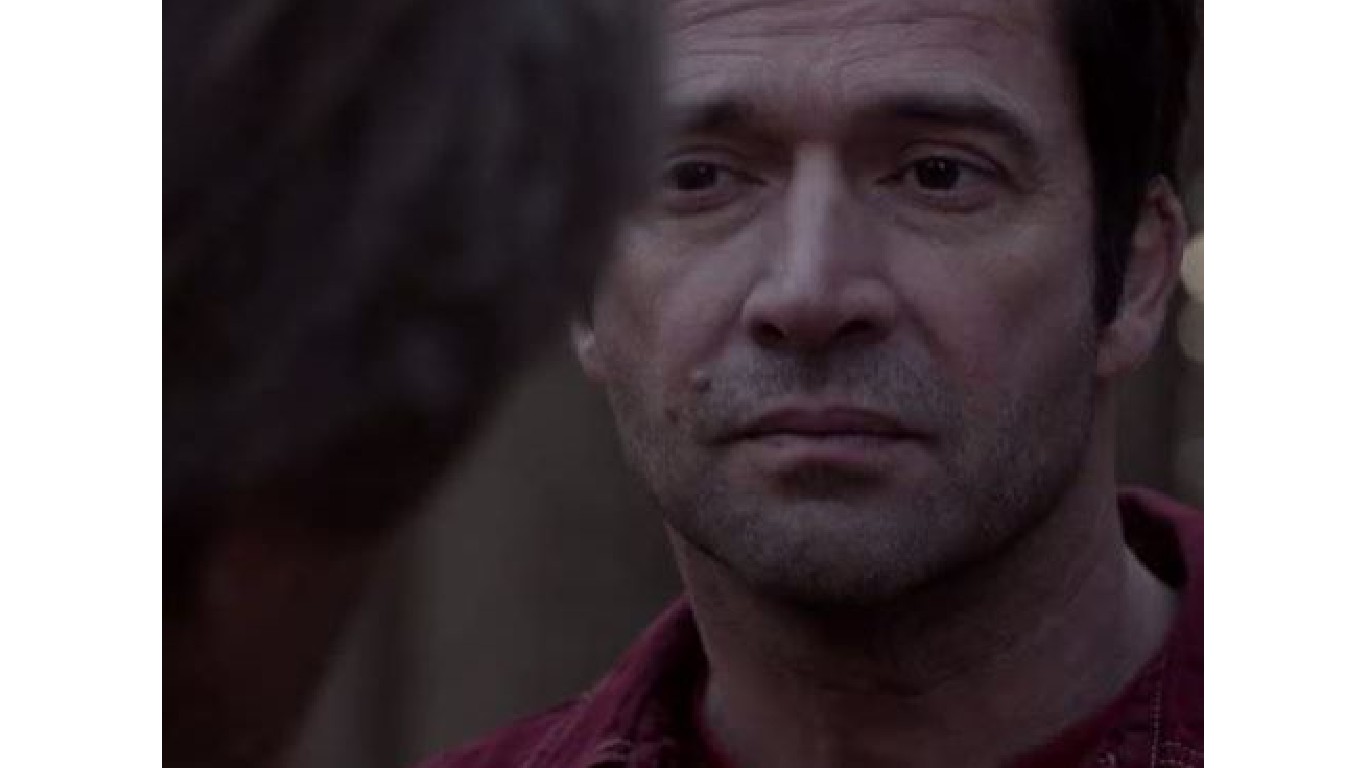 Joe Carroll is the main antagonist in “The Following.” He is the man behind the so-called Virginia Campus Murders, which claimed the lives of some 14 women. After the murders, he creates a cult of vicious serial killers, known as The Followers, who will do everything Carroll tells them to. 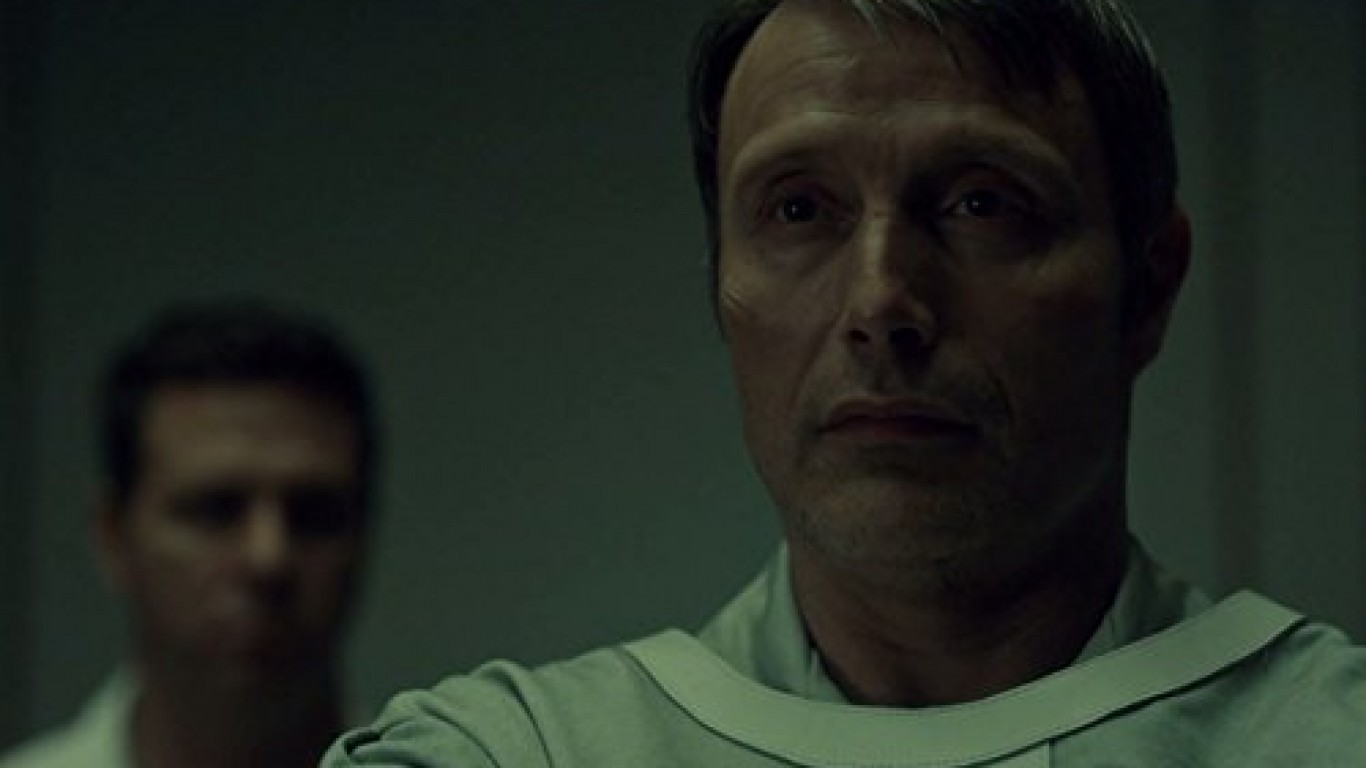 In “Hannibal,” Mads Mikkelsen played a younger version of the legendary serial killer Hannibal Lecter from “Silence of the Lambs.” In the show, Lecter’s true identity as a murderer is unknown. He works as a forensic psychiatrist, helping Special Agent Will Graham hunt other serial killers, using his position to throw investigators off his trail. 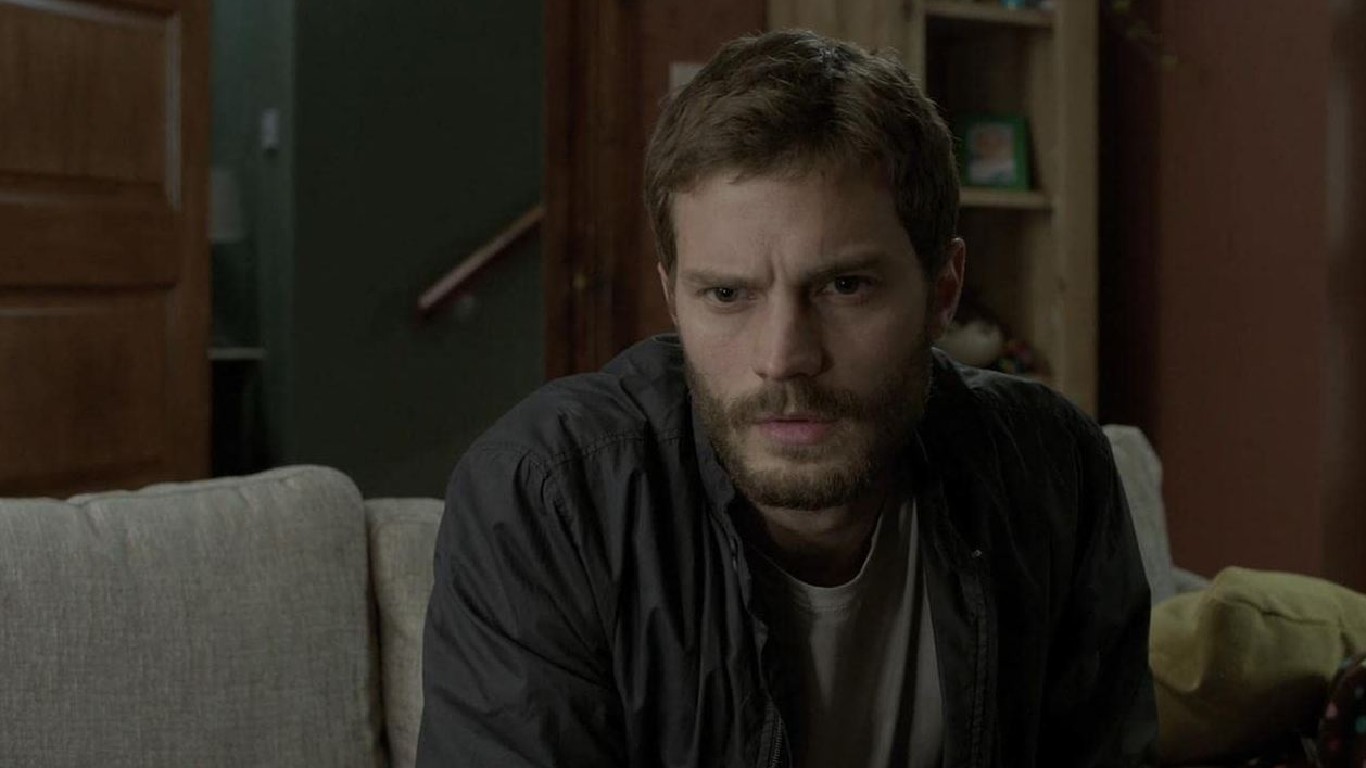 Paul Spector is a bereavement counselor and also a serial killer known as the Belfast Strangler, targeting women in Northern Ireland’s capital. After his mother commits suicide, Spector grows up in an orphanage, where he is believed to have been abused by a priest. Known for meticulously planning each murder and always killing his victims in their homes, Spector was partially motivated by his need to control others.