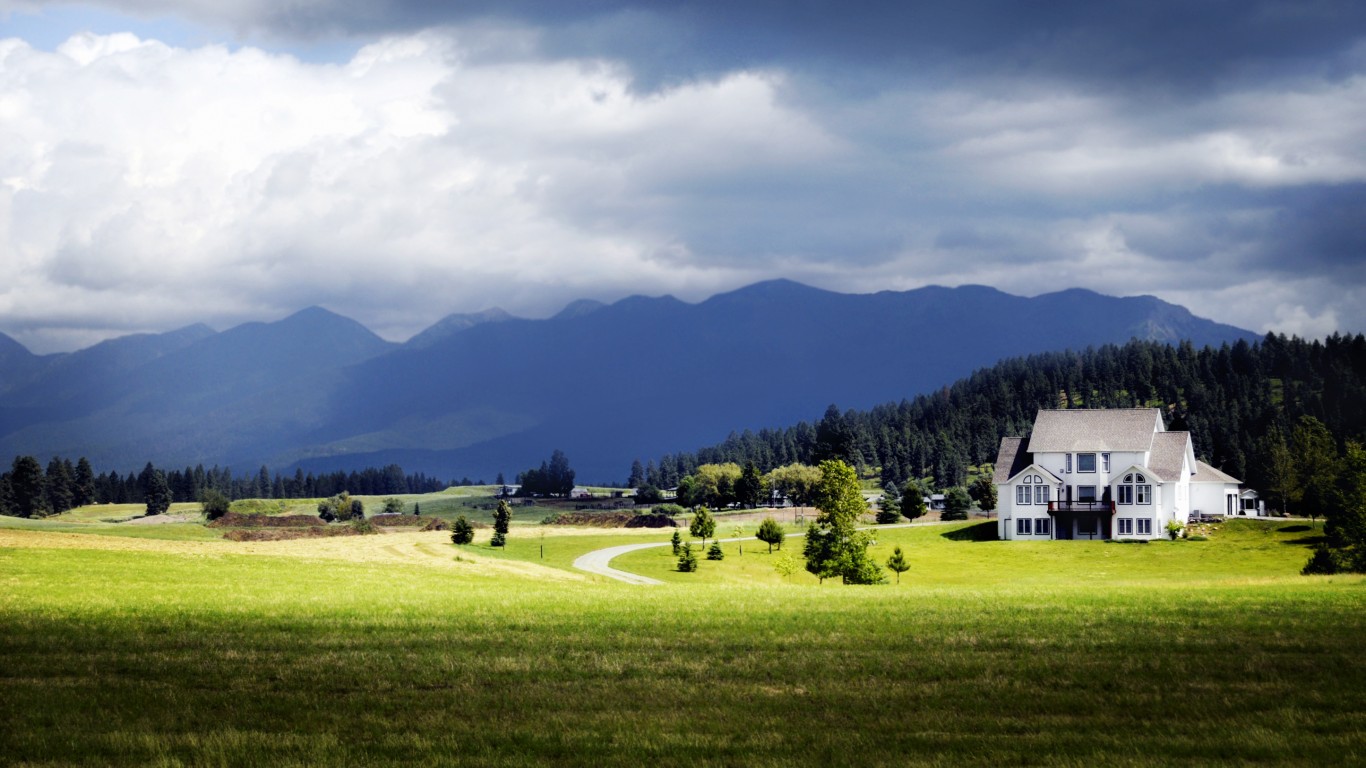 The name “Montana” is based on the Spanish word for mountain, montaña, though it is not known who first used the name for the territory. The name “Montana” was proposed in 1864 when the area was separated from the Nebraska Territory. 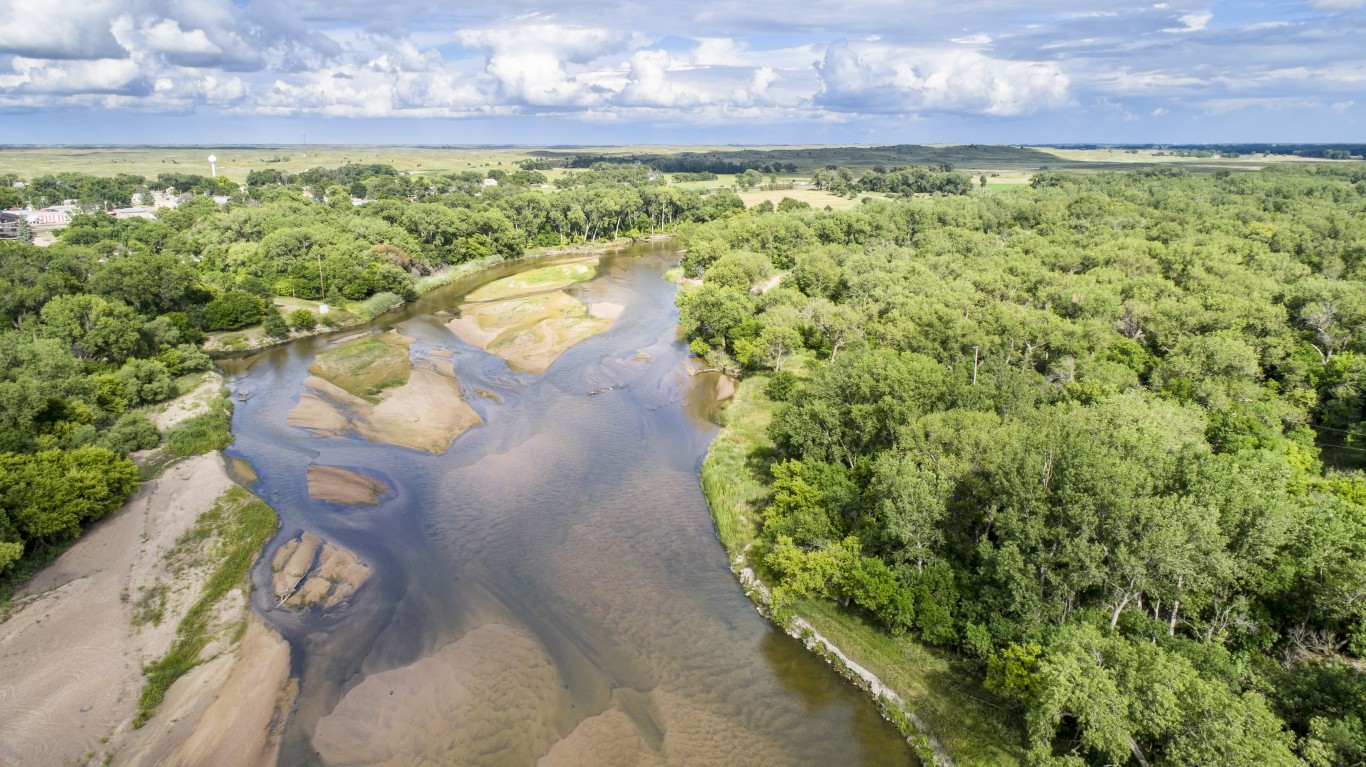 The Cornhusker State’s name is based on an Otoe Indian word “Nebrathka,” meaning “flat water,” which refers to the Platte River, a symbol of Nebraska. 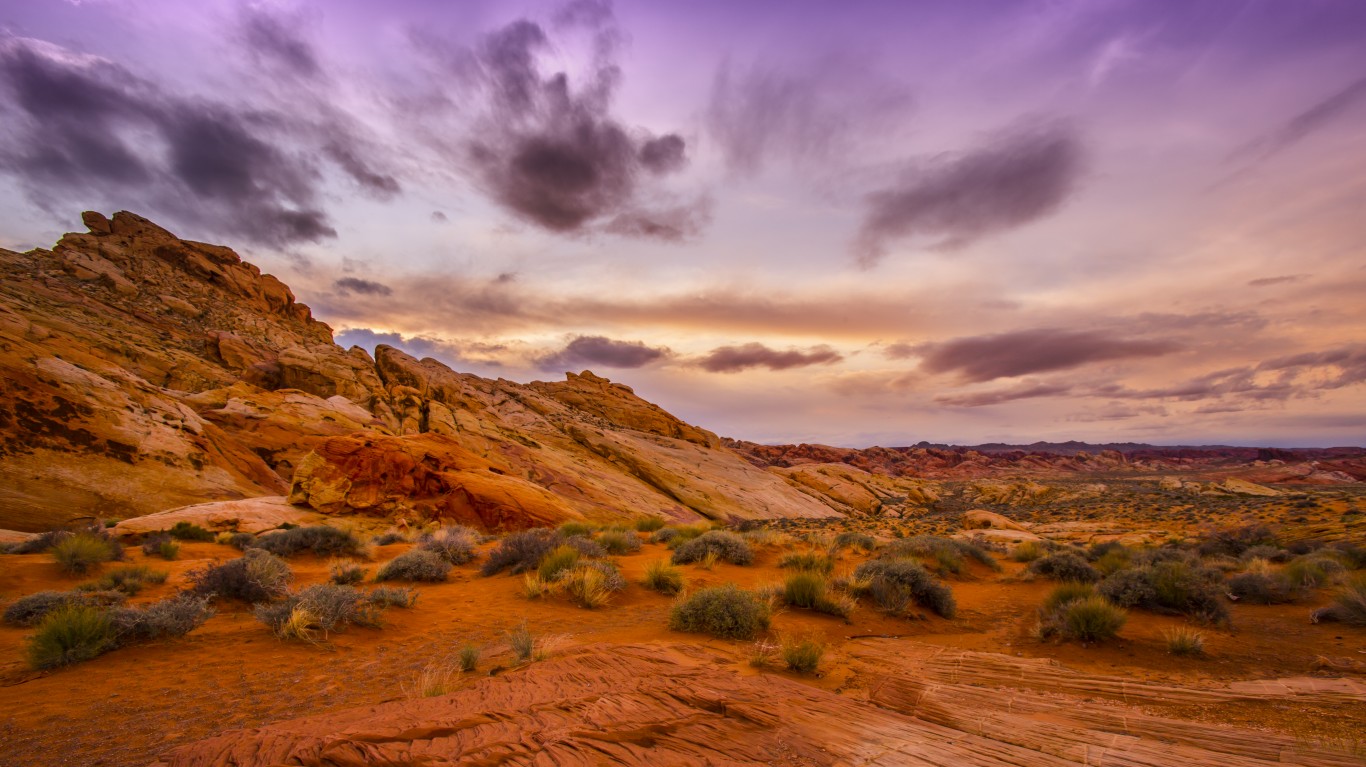 The Spanish influence is evident in Nevada, whose name is derived from the Spanish phrase “Sierra Nevada,” meaning snow-covered mountain range. “Nevada” is Spanish for “covered in snow” or “snow-capped.” 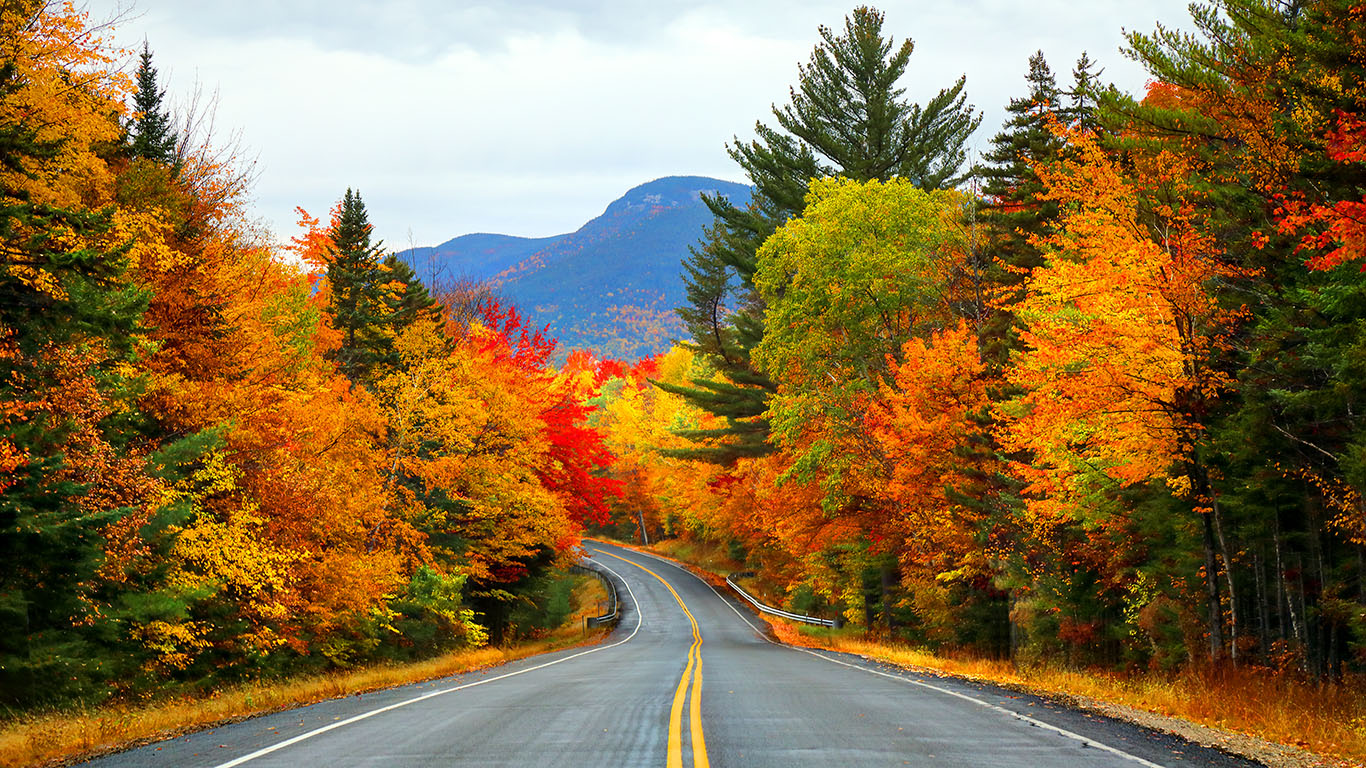 New Hampshire was named by Captain John Mason after Hampshire, England, where Mason had lived as a child. Mason received a land grant for what would become New Hampshire in 1629. 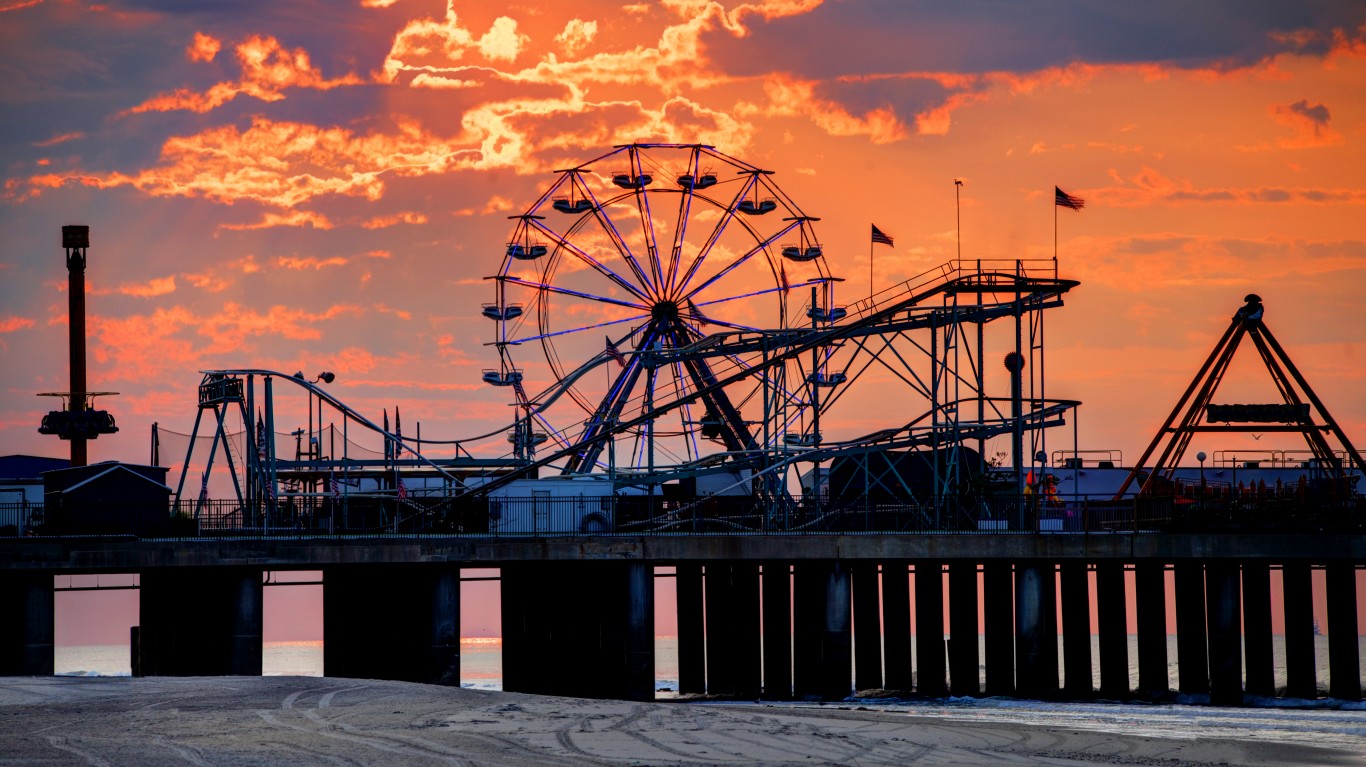 New Jersey, the third state to join the Union, was named for the island of Jersey in the English Channel in honor of Sir George Carteret, one of the two men to whom the land that would become New Jersey was originally given. The city of Carteret in central New Jersey is named after Sir George Carteret.