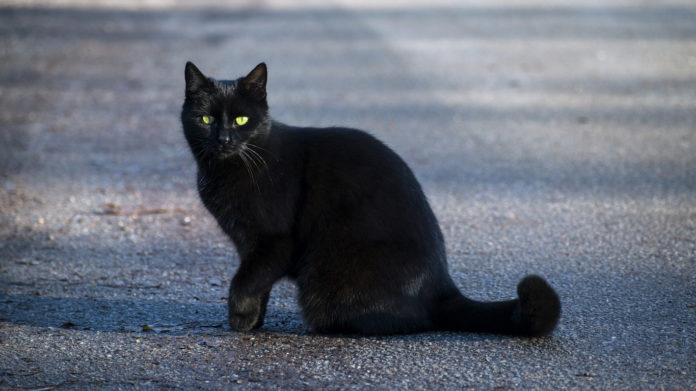 Tell the truth. Do you knock on wood when you say or hope for something positive — knowing full well this is nothing but a superstition? We’ve put a man on the moon, cured diseases, and probed the mysteries of the atom. Yet our many myths, legends, and superstitions — some brought to this country by immigrants and slaves, and some originating here among Native Americans — remain part of our nation’s cultural heritage.

Superstitions are often baseless beliefs originating from fear or ignorance and are held by a particular group or people. Superstitions are thought to foretell or influence coming events. While we may know we have no control over the weather, traffic, winning the lottery, or helping our favorite team win, it doesn’t stop us from performing some ritual to affect an outcome.

As American society has become more enlightened, less fearful of the unknown, and more tolerant of other ethnic groups, we’ve jettisoned many of our darker beliefs and fears that are associated with superstitions. At the same time, we’ve lost some of the rich storytelling that embellishes our culture and connected us with traditions.

Even so, in 21st century America, certain superstitions persist. Stevie Wonder even wrote a hit song about how these curious beliefs can hold people back. With Halloween just around the corner, 24/7 Wall St. has compiled a list of superstitions that still prevail in each state or region. We drew on material from academic journals, digital libraries, and media sources to develop our list.