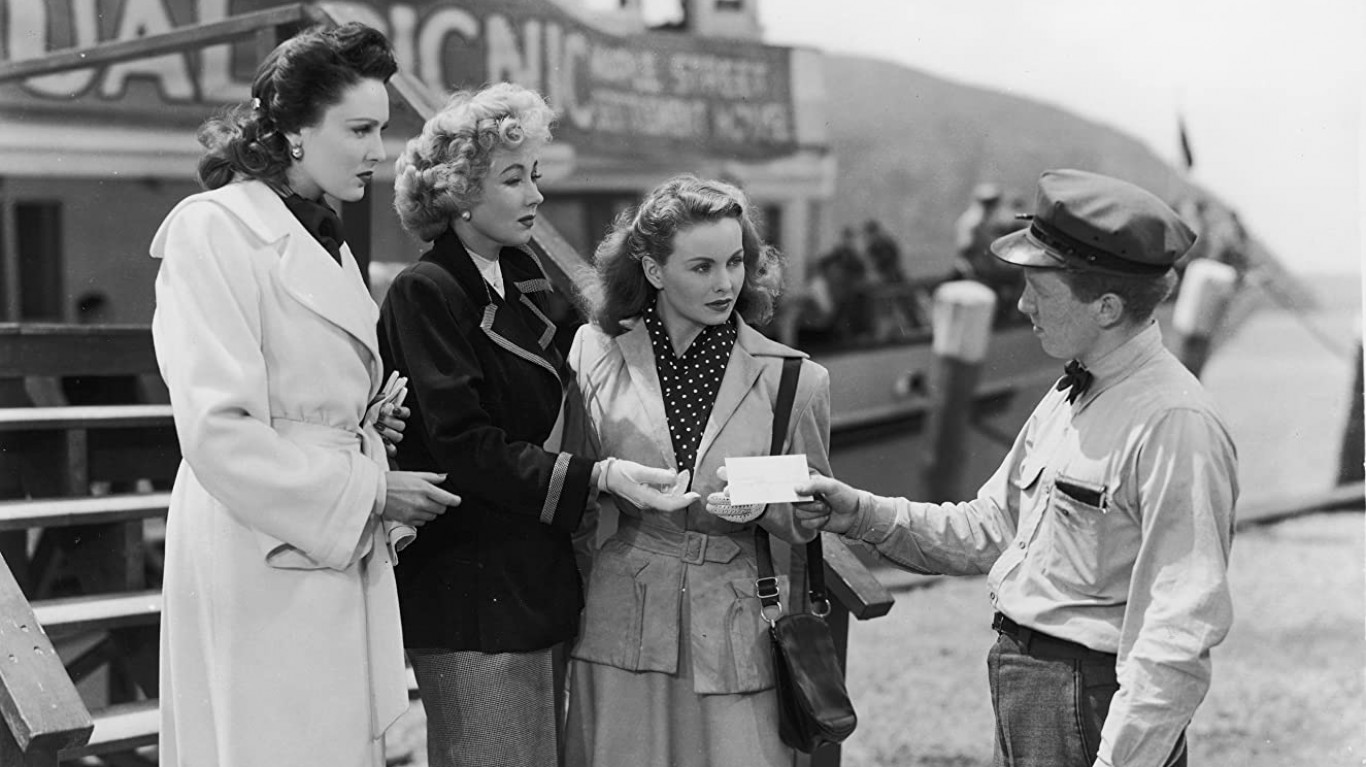 Kirk Douglas stars alongside Jeanne Crain, Linda Darnell, and Ann Sothern in this film about three women who receive a letter from a friend that reveals she plans to run away with one of their husbands — without saying which one. The movie, which received positive reviews from 94% of critics on Rotten Tomatoes, won one Oscar for Best Writing and one for Best Director. 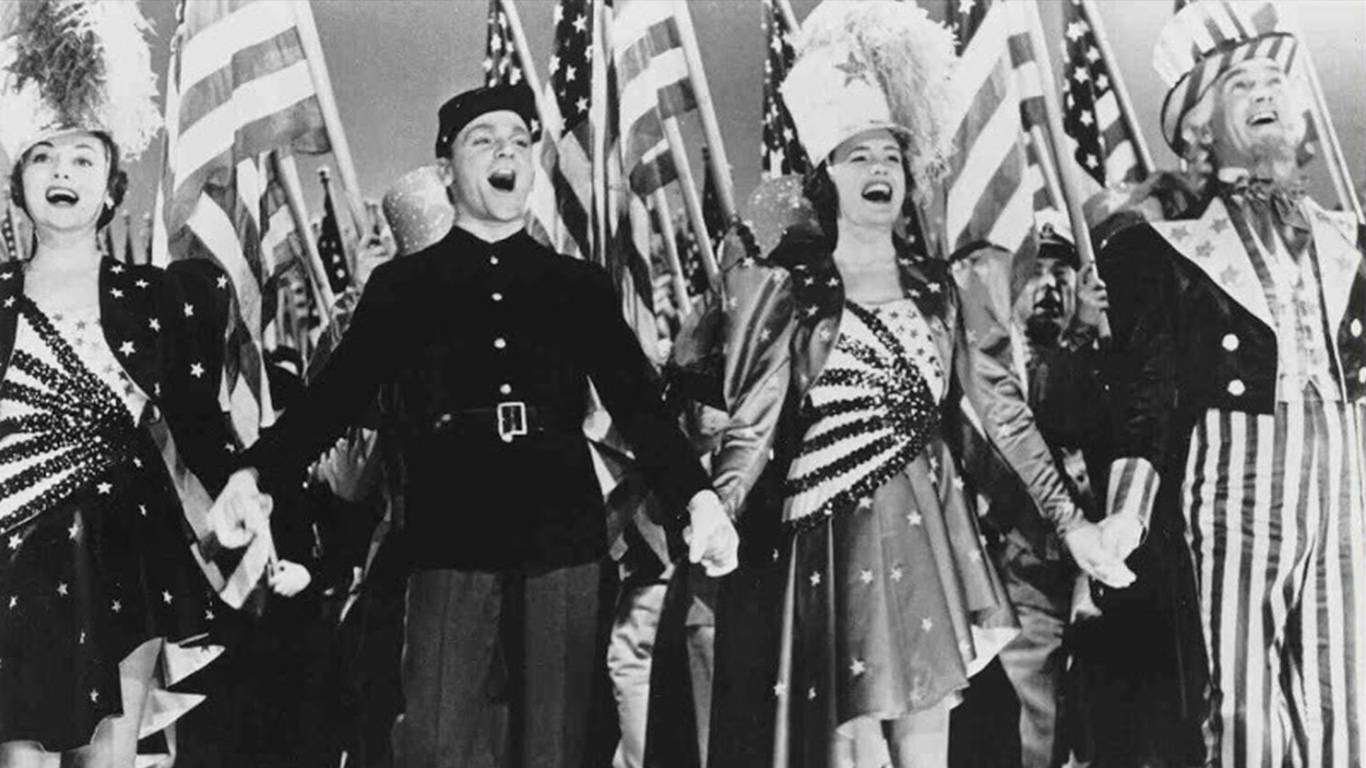 This musical biopic about the life of composer George M. Cohan won three Oscars following its 1942 release — for Best Music, Best Sound, and Best Actor for star James Cagney. The film won over 93% of critics and 83% of audience members rating it on Rotten Tomatoes, with many critics citing Cagney’s performance as elevating the overall experience. 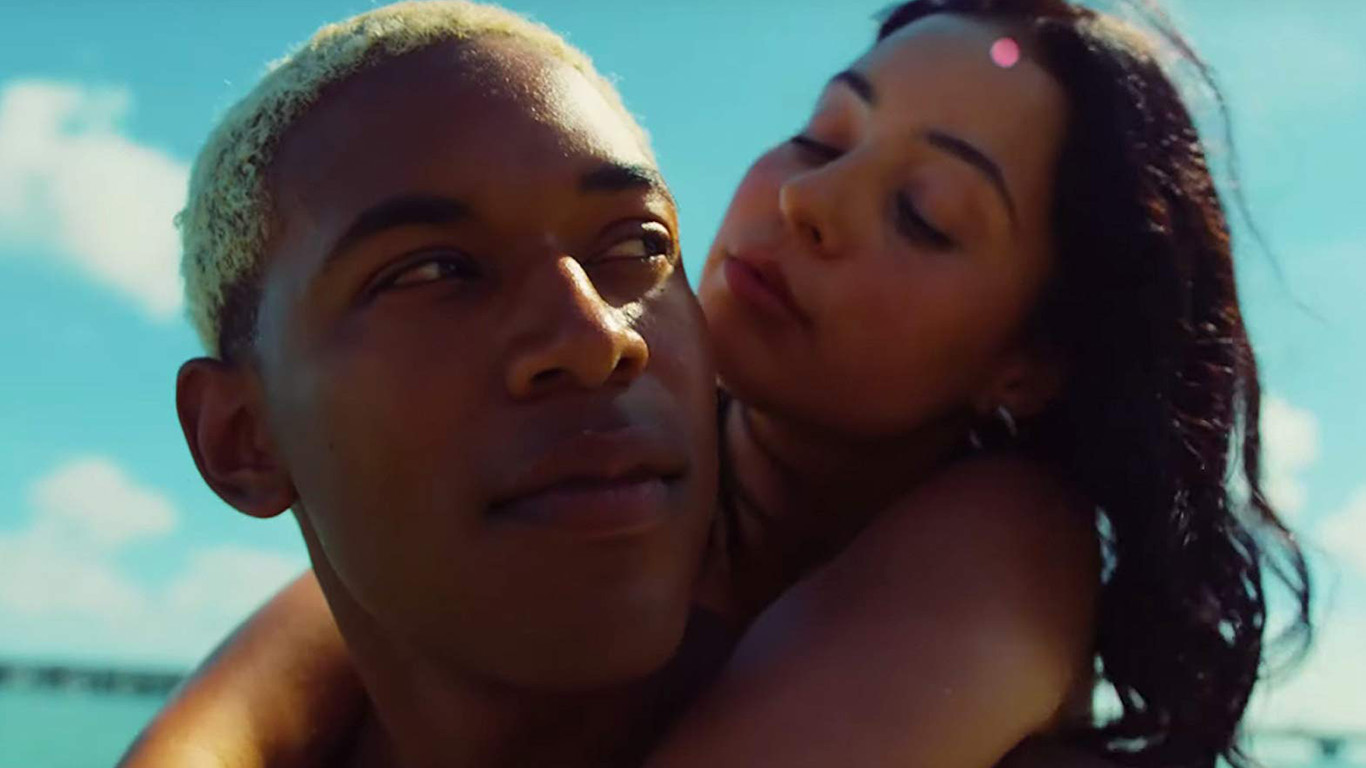 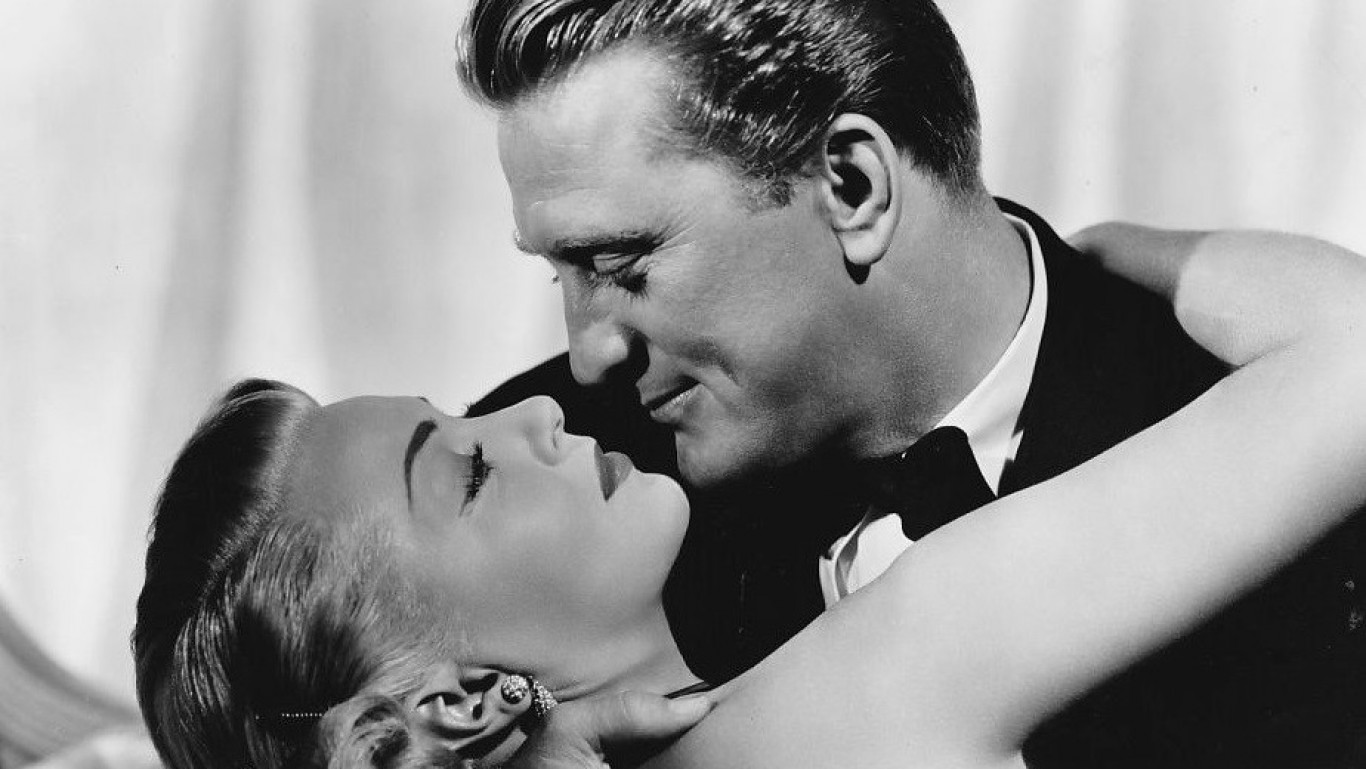 “The Bad and the Beautiful” is the second of two classic films on this list to star the late Kirk Douglas. Here he plays the role of the ruthlessly ambitious Hollywood producer Jonathan Shields who will do anything for success. The movie won five Oscars and currently has a 96% approval rating from critics on Rotten Tomatoes. The site’s Critics Consensus describes the film as “melodrama at its most confident.” 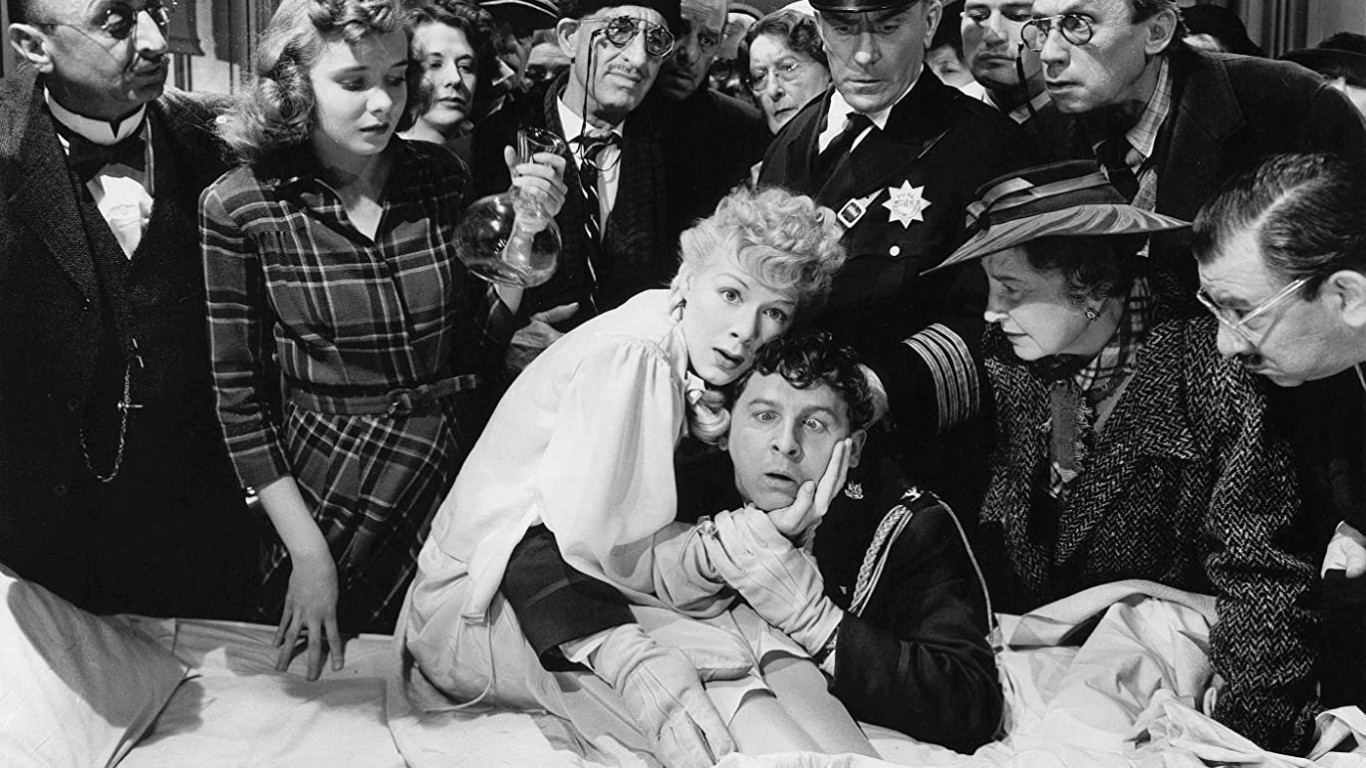 Oscar-winning filmmaker Preston Sturges wrote and directed this comedy about a woman who wakes up married and pregnant after a farewell party for American soldiers shipping out to war — with no memory of how it happened. Rotten Tomatoes’ Critics Consensus describes it as “Sturges at his most zanily subversive,” with 88% of critics liking it. 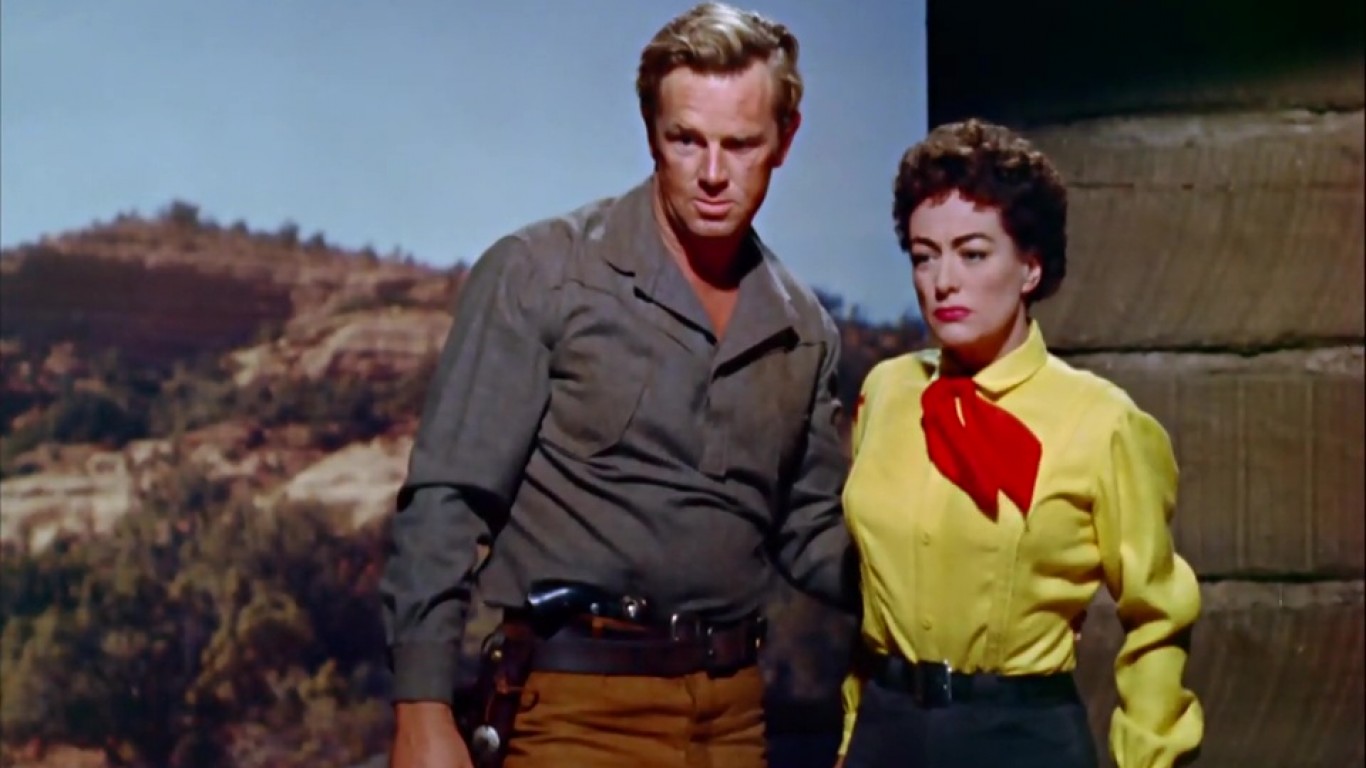 In “Johnny Guitar,” the formidable Joan Crawford plays Vienna, a saloon owner who is accused of murder by some of the locals, including rival Emma Small (Mercedes McCambridge), ultimately leading to a gunfight between the two women. Critics delivered the quirky Western a 93% Freshness rating on Rotten Tomatoes.