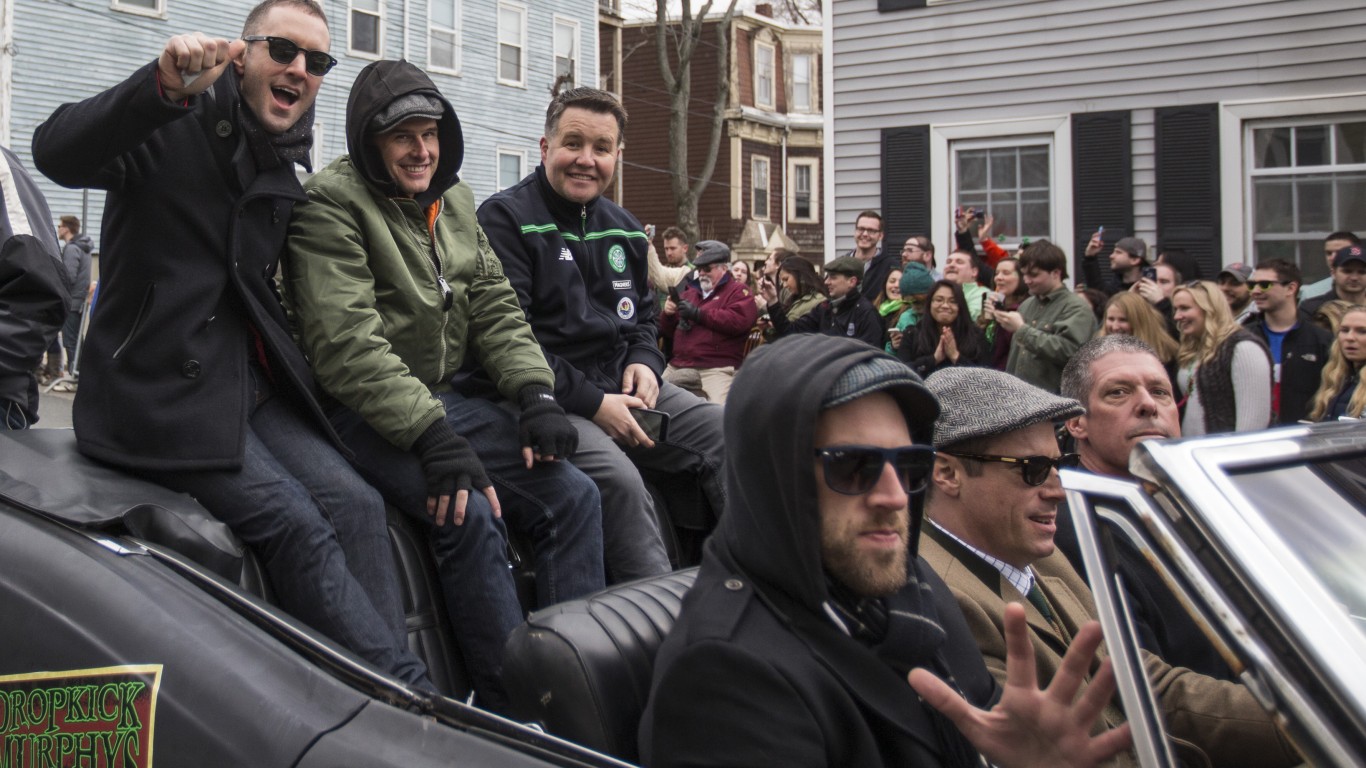 “I’m Shipping Up To Boston” is an anthem for the entire New England region, but the lyrics were initially just placeholders. Dropkick Murphys’ singer Ken Casey says that he heard a Woody Guthrie line about a “sailor peg” and improvised the rest in a rehearsal. 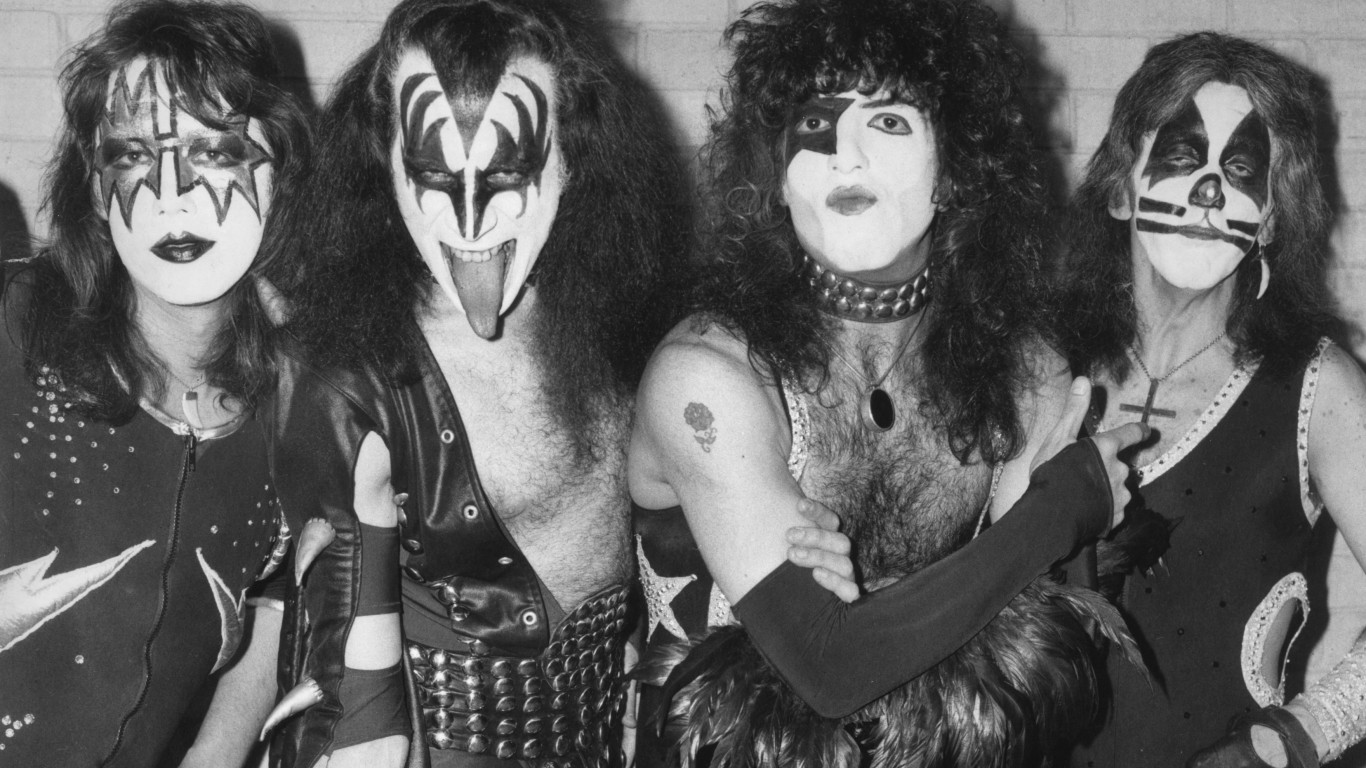 Kiss helped define Detroit’s rock identity with “Detroit Rock City,” but the storyline that plays out in the song didn’t take place in Detroit. Paul Stanley reportedly had the song title and finished the rest of the lyrics after a fan was killed outside a Kiss show in Charlotte, North Carolina. 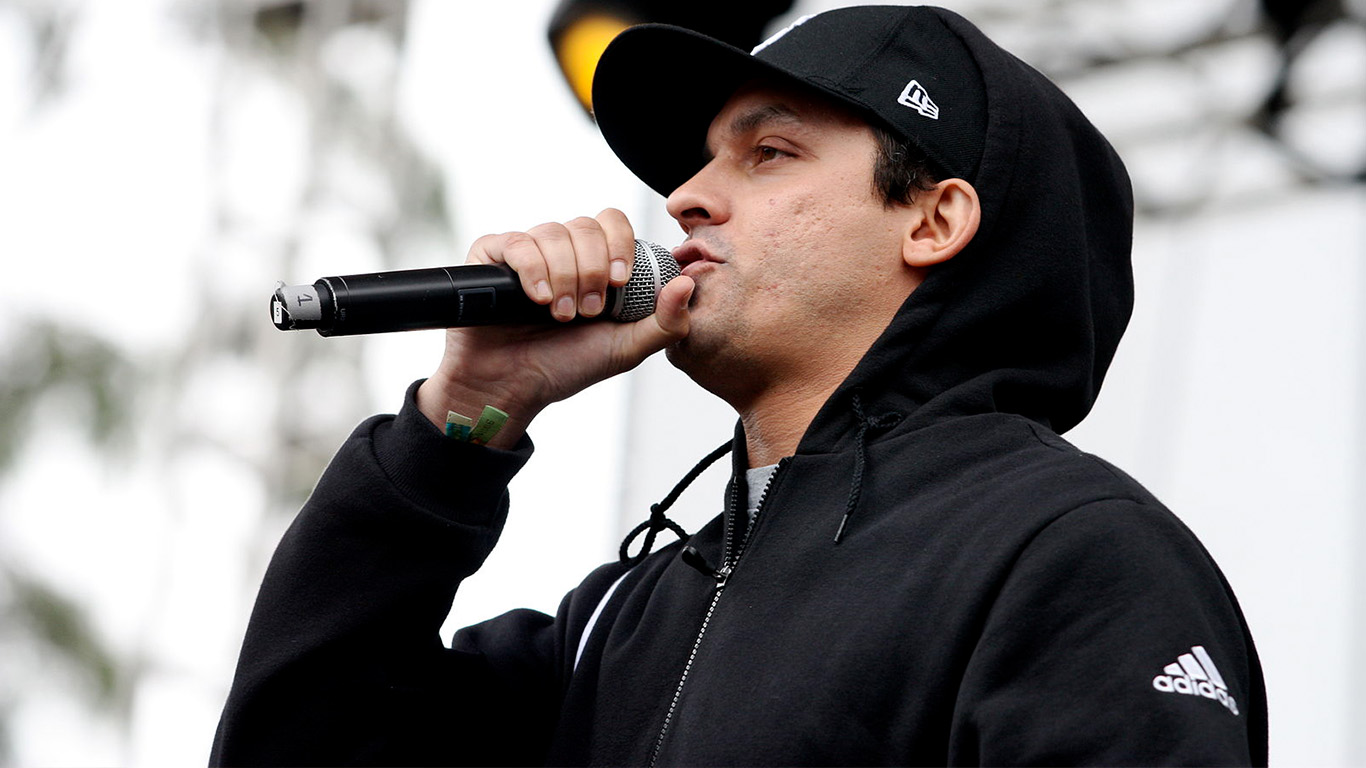 Atmosphere’s “Say Shh” is beloved in the group’s home state of Minnesota. Speaking of the track, member Slug says it’s relatable for those living outside of the state as well, telling news website Minnesota Connected, “A song like ‘Say Shh’ translates well because it’s about being proud of where you’re from. Many people can relate to that if they choose to.” 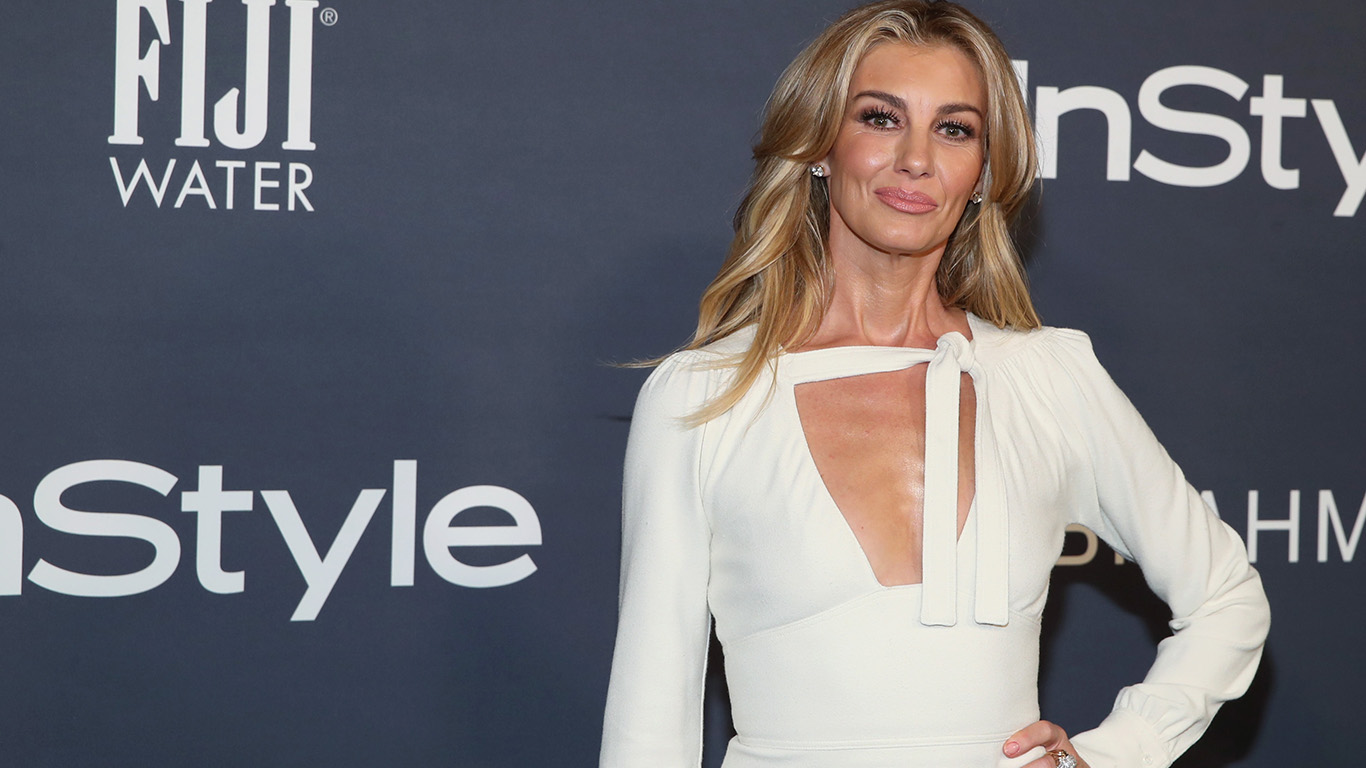 Faith Hill is a native of Ridgeland, Mississippi, and puts her Magnolia pride front and center in her track “Mississippi Girl.” Hill released the track just months before Hurricane Katrina battered the Southeast, and Hill noted that track took on a whole new intensity after the storm. 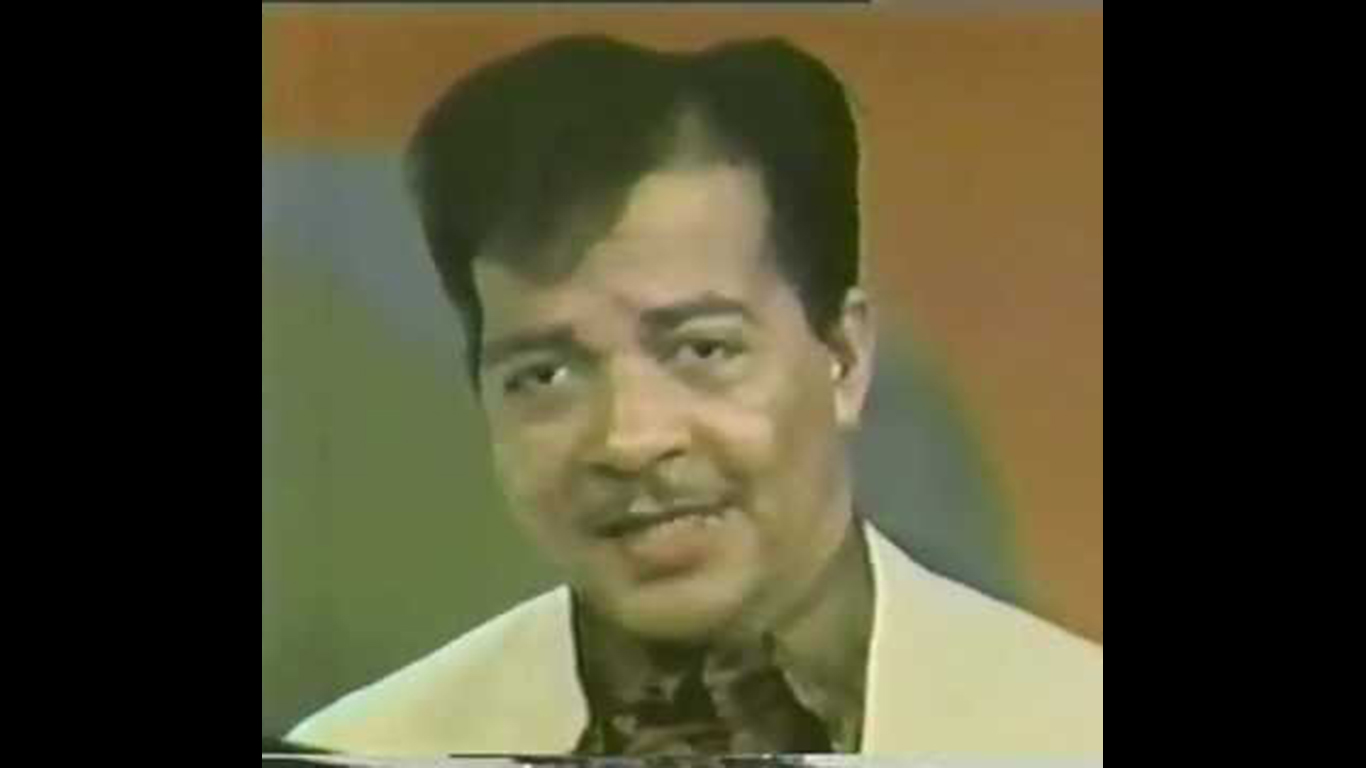 “Kansas City” was a career highlight for both Wilbert Harrison and the songwriter team of Jerry Leiber and Mike Stoller. The songwriters were still teens living in Los Angeles at the time and were commissioned to write the song to capitalize on the rising popularity of R&B music in L.A. The song has since been recorded by over 300 different artists.