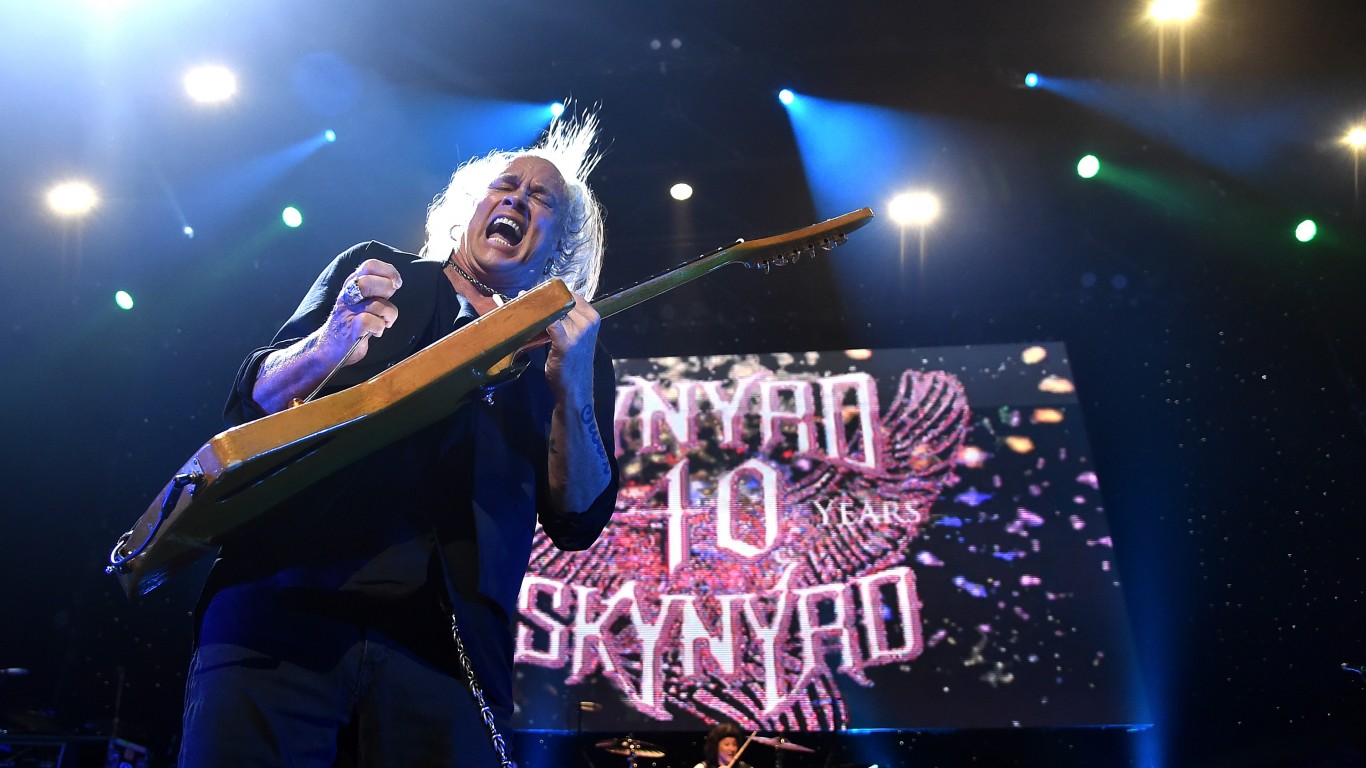 Though originally from Florida, Lynyrd Skynyrd became icons all over the South after “Sweet Home Alabama” was released. The song was written as joke by Skynyrd in response to Neil Young’s harsh view of the South in “Southern Man.” Skynyrd were actually a bunch of Neil Young fans, and Young later said he preferred “Sweet Home Alabama” to “Southern Man.” 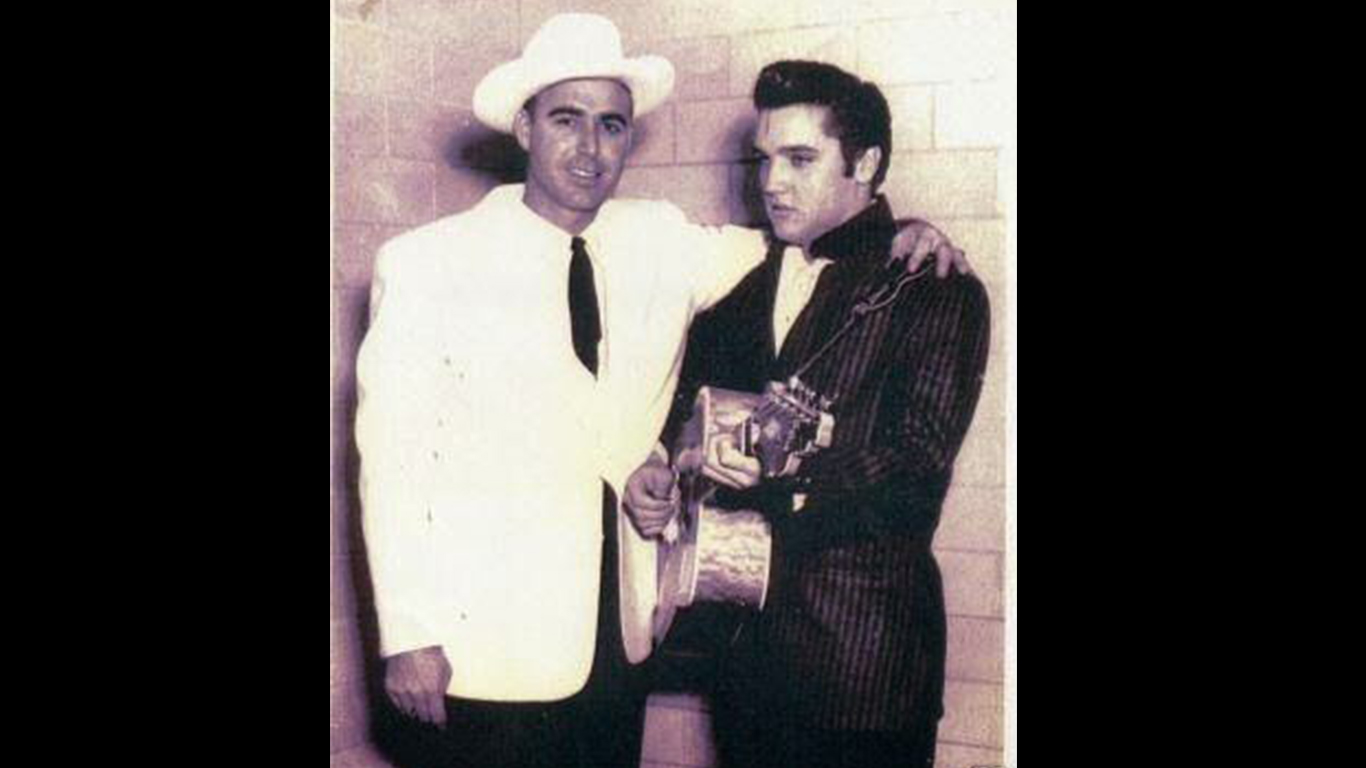 “North to Alaska” was Johnny Horton’s biggest hit, but the country star didn’t live to see the success. The song hit No. 1 on the Billboard Country charts just days after Horton was killed in a car accident in Texas. 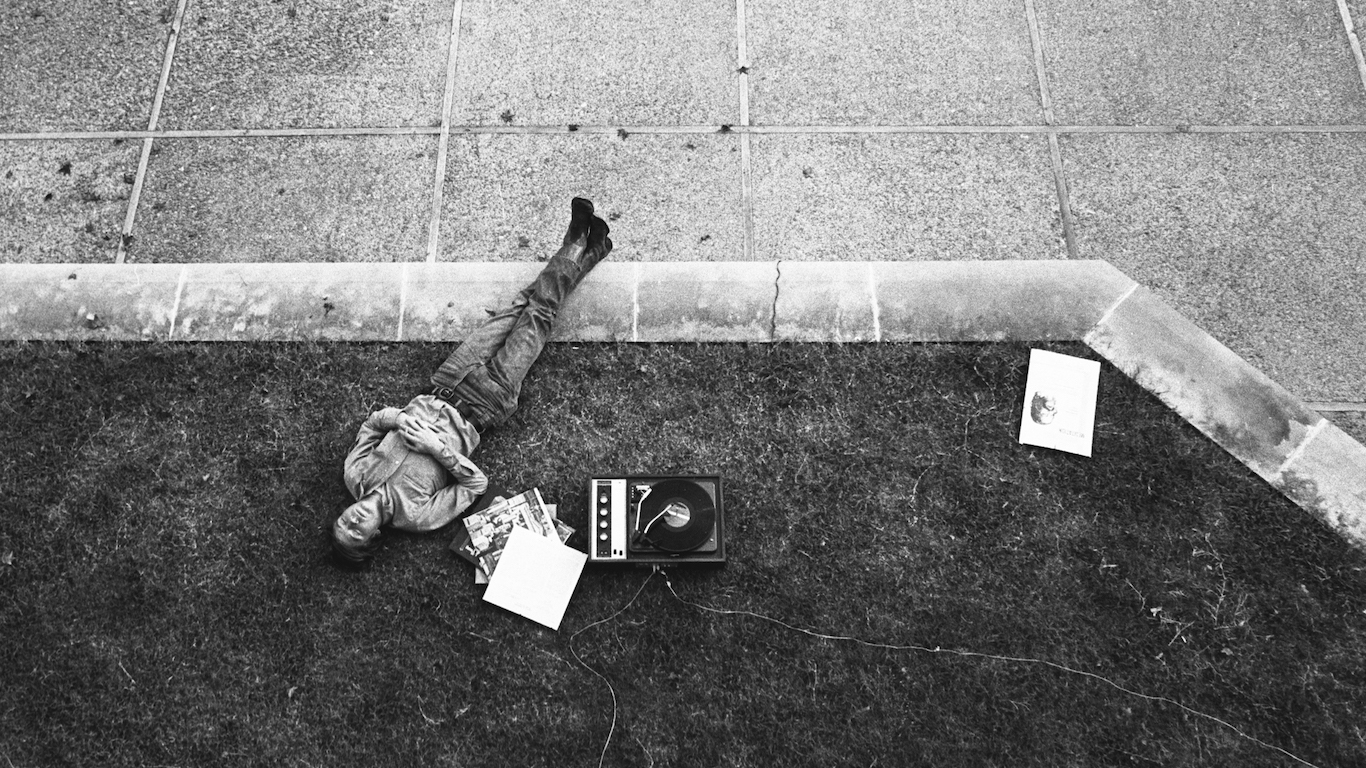 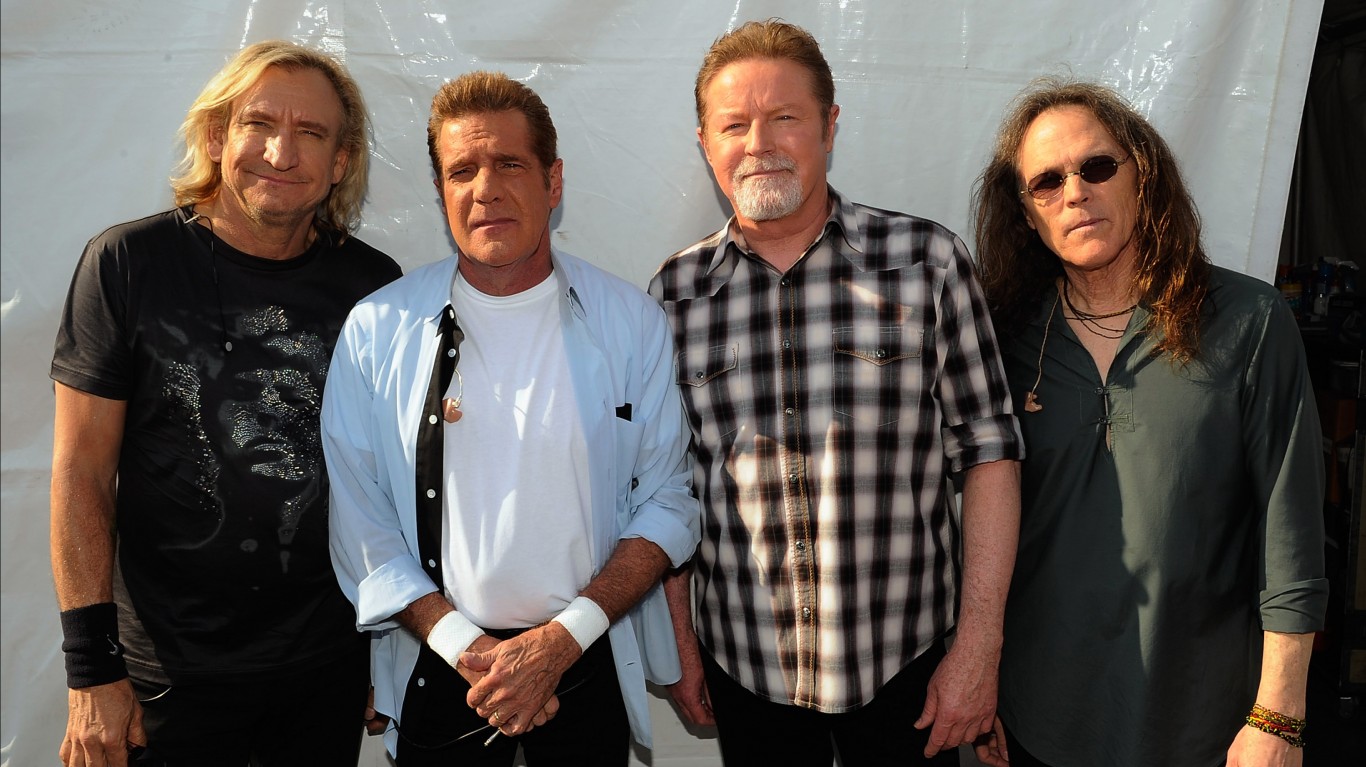 This Eagles classic was co-written with their soon-to-be famous Los Angeles neighbor, Jackson Browne. Glenn Frey, who first heard Browne’s song about a street corner in Winslow, Arizona, helped Browne finish the lyrics. Recorded later by the Eagles, “Take It Easy” was the band’s first ever single. 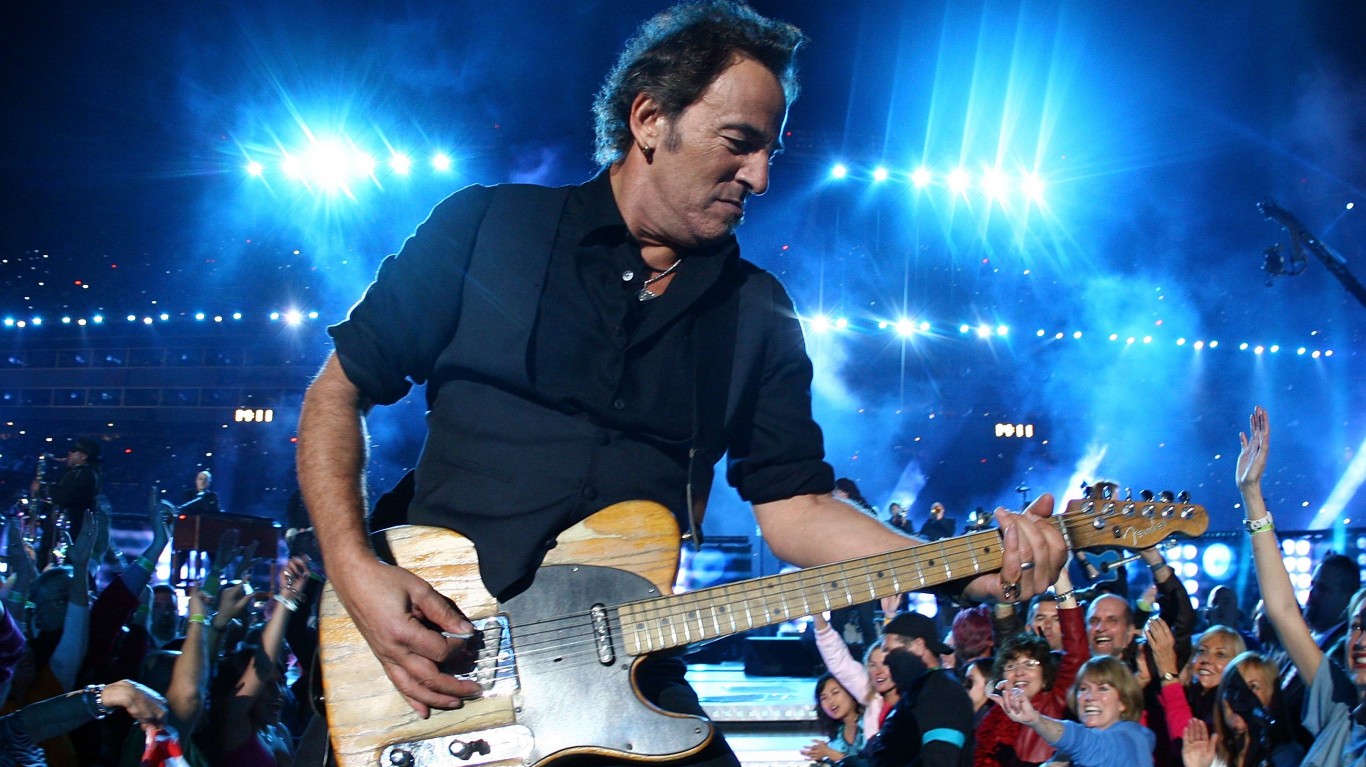 “Mary Queen of Arkansas” was one of four songs Bruce Springsteen played during his audition with legendary CBS Records producer John Hammond on May 22, 1972. The tune wasn’t Hammond’s favorite of the four, but he was still blown away by the performance. 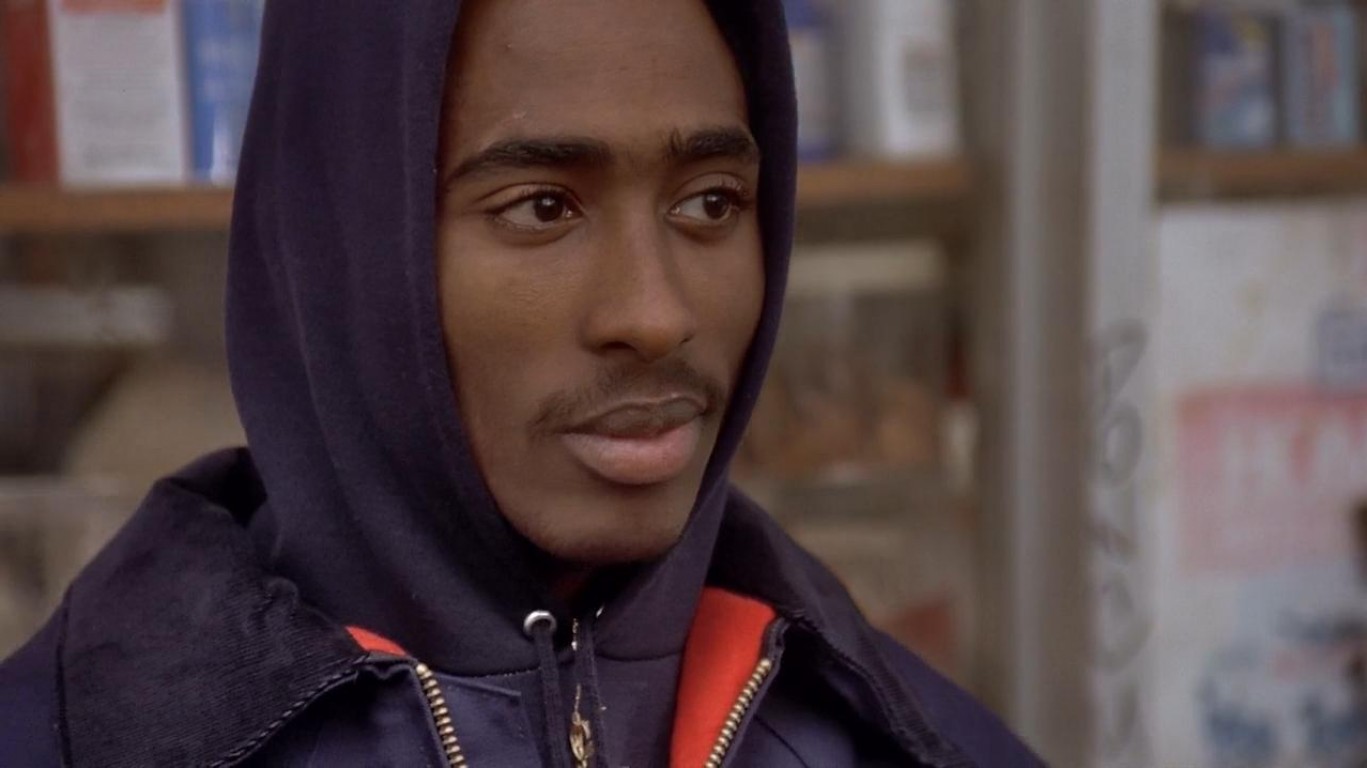 This iconic West Coast jam marked a rare collaboration between 2Pac and Dr. Dre. Despite the tune’s massive success, the two hip-hop legends didn’t share much California love for one another. Dre even told journalist Harris Rosen at the time that the two had never met in person – a highly dubious claim. 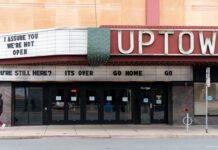